Home » Pill that could ‘kill’ Covid within HOURS could put end to future lockdowns, experts say

A PILL that could kill Covid within hours of taking it could put an end to lockdowns, an expert has said.

At-home coronavirus treatments are being investigated with the hope of finding one by the autumn. 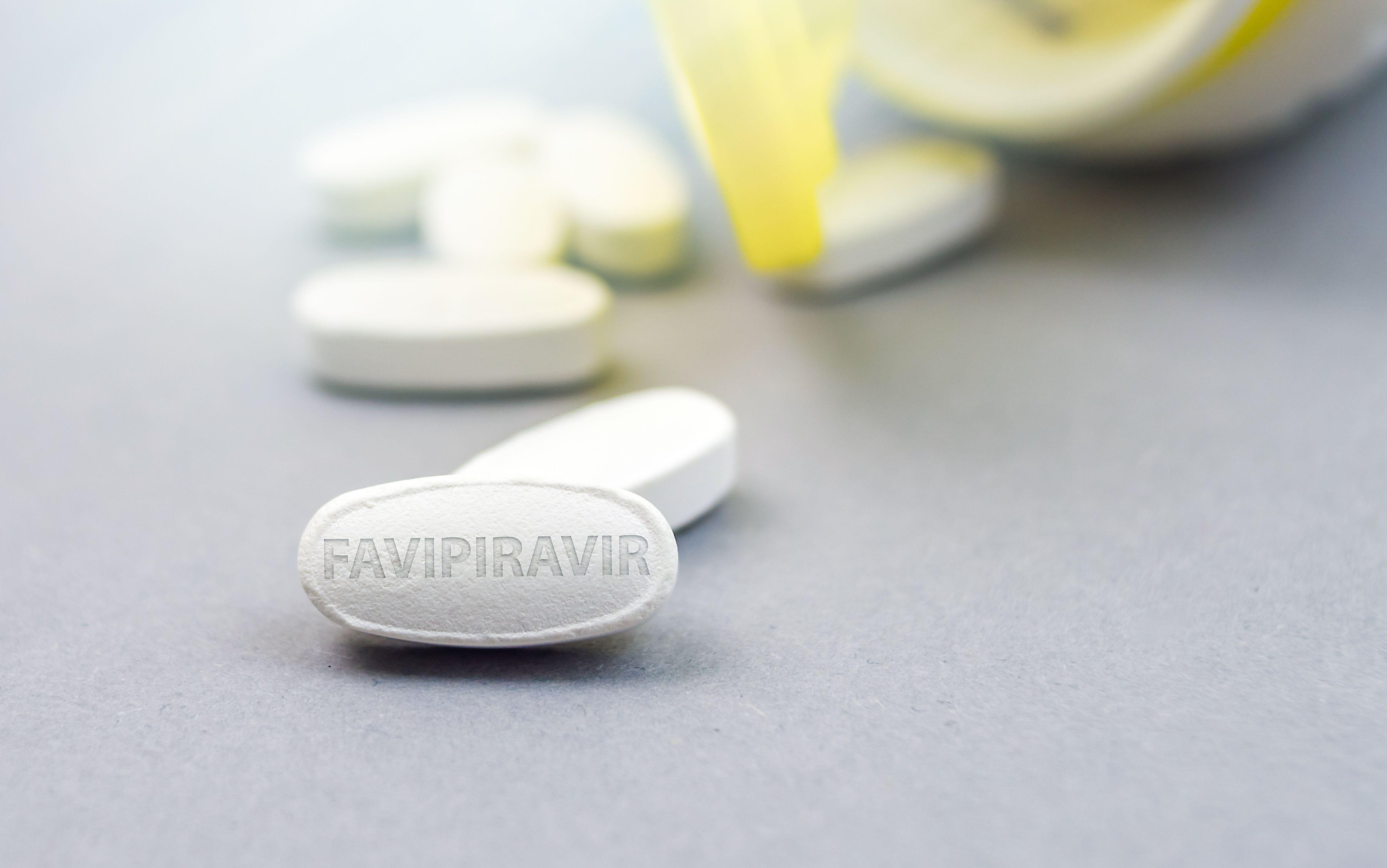 Known as antivirals, they stop the coronavirus from replicating in the body to “stop Covid-19 in its tracks”, according to the Prime Minister who announced the search for such a drug last week.

It is hoped that antivirals could help to reduce spread of the virus and limit the impact of any new variants, such as that from South Africa, Brazil and India.

Although it is not clear which drugs the Government will study, Favipiravir is the only antiviral currently being trialled in the UK.

Chief trial investigator Prof Kevin Blyth, of Glasgow University, told the Mirror: “It would be a huge step forward if antiviral drugs work.

“You don’t have any hospital services being put under enormous pressure because patients never come to the hospital.

“Normal services can function and you don’t have to have lockdown or other draconian control measures.”

He said the medicines “may be able to reduce spread and the risk of outbreaks happening”.

They would work by “killing” the coronavirus in the body if taken quickly within a few days of having a positive Covid test.

“Certainly over the next six months we should be able to get an answer,” Prof Blyth said of the trial of Favipiravir.

Volunteers in Glasgow are being urged to sign up as soon as they get a positive Covid test, with a separate trial running in London. 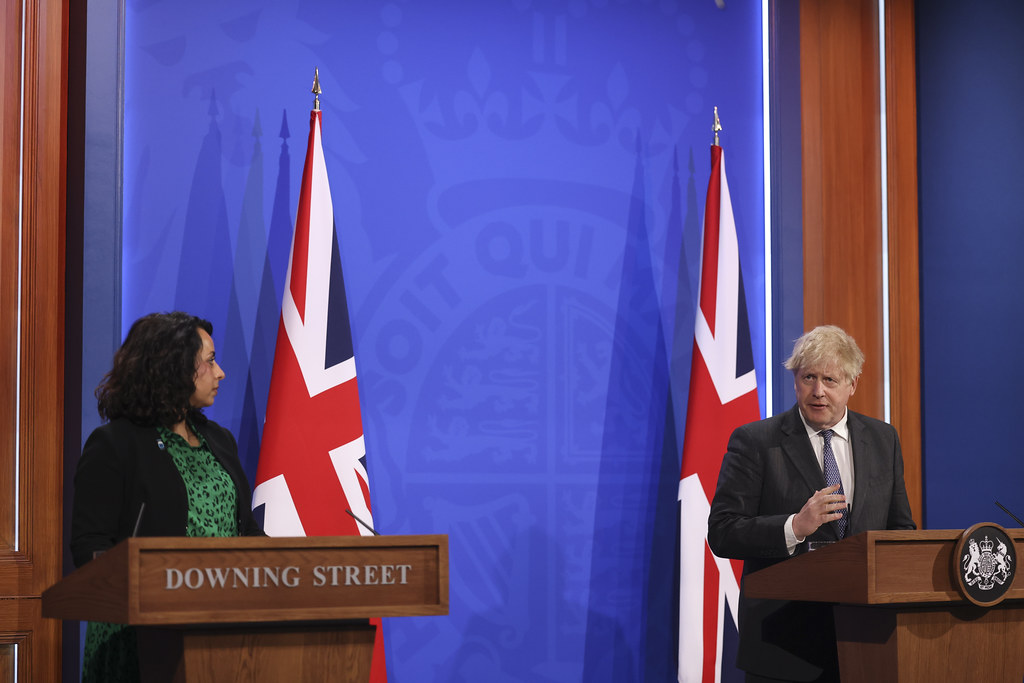 If the GETAFIX trials shows that Favipiravir works it could be the first antiviral treatment against mild Covid – which make up the vast majority of cases.

Prof Blyth said: “There was some early data that came out of China that it had a positive effect compared to other medicines.

“But what they were showing was that patients typically were able to get rid of the virus more quickly in swabs taken from their noses and that abnormal x-rays improved more quickly.

“Viral clearance is the medical term for it. But that study wasn’t able to prove clearly that it would reduce the number of people who had to be ventilated or dying if it was used widely.”

“The only current candidate for an antiviral drug which is also oral is Favipriavir.

“This drug was developed as an anti- influenza drug in Japan, but has had some early success in trials in China speeding up time to a person clearing the virus from the system and reducing lung damage.”

Overall, Favipiravir has shown promising results in clinical studies in China, Russia, and Japan, and more trials are underway in multiple countries.

But the studies have focused on severely sick patients in hospitals, with some countries such as India allowing for its use as a treatment option.

The benefit of an antiviral taken early is that it stops the virus from taking hold in the body.

Most drugs that have been proven against Covid are for hospitalised patients, and treatments suppress the immune system’s response against the disease, rather than the virus itself.

It comes after the Government announced a new taskforce would search for antiviral medications for Covid-19 over the summer.

Officials hope to find and bring two treatments online this year, hopefully by autumn when a third wave of the virus is expected to occur.

The majority of scientific opinion is that there will be a third wave of the virus at some point later in 2021, Boris Johnson told the Downing Street briefing on April 20.

Even though every adult is on track to receive a first dose of the coronavirus vaccine by July, there will still be millions who cannot take it for medical reasons, have refused it, or who the jab does not work for.

If they catch the coronavirus, they could be offered the antiviral medication in a tablet form to stop the infection worsening.

The new Antivirals Taskforce, which is yet to appoint a chair, will support the development of the drugs through clinical trials and also look at manufacturing opportunities.

Commenting on the announcement, Dr Penny Ward, visiting professor in pharmaceutical medicine at Kings College London, said there are a number of early phase trials looking at oral antiviral medications.

One of these is molnupiravir, in the early stages of trials in the US.

The manufacturer, Merck, has said pre-clinical data shows the drug is “highly potent” at inhibiting the coronavirus from replicating.

Other medicines called “monoclonal antibodies” are being trialled, too. They act like real antibodies produced by the immune system.