A PSYCHOPATH who murdered a young teacher he met on the dating website Plenty of Fish has died in prison. 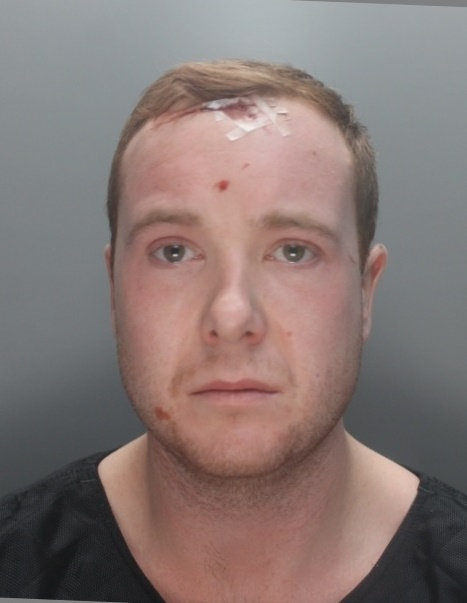 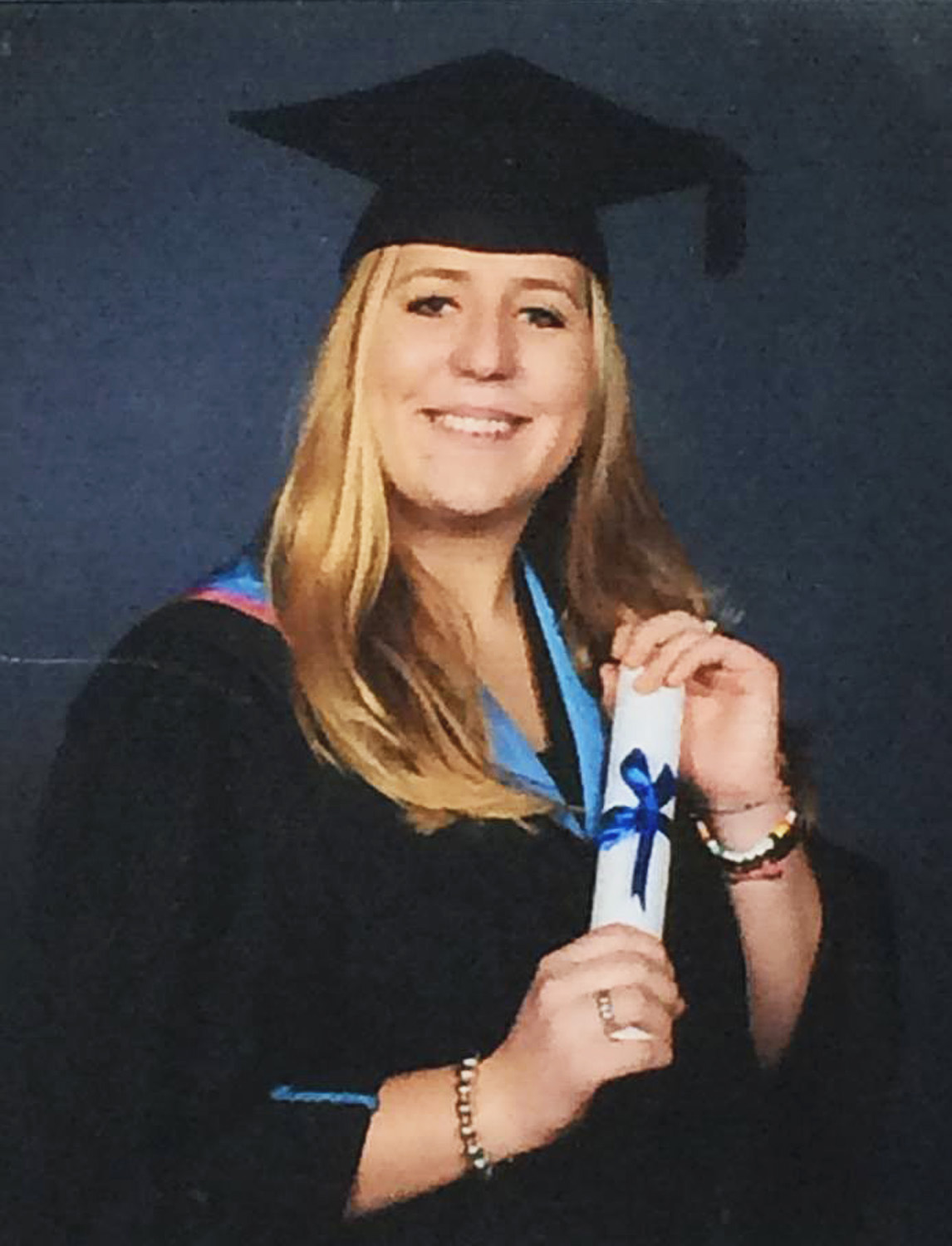 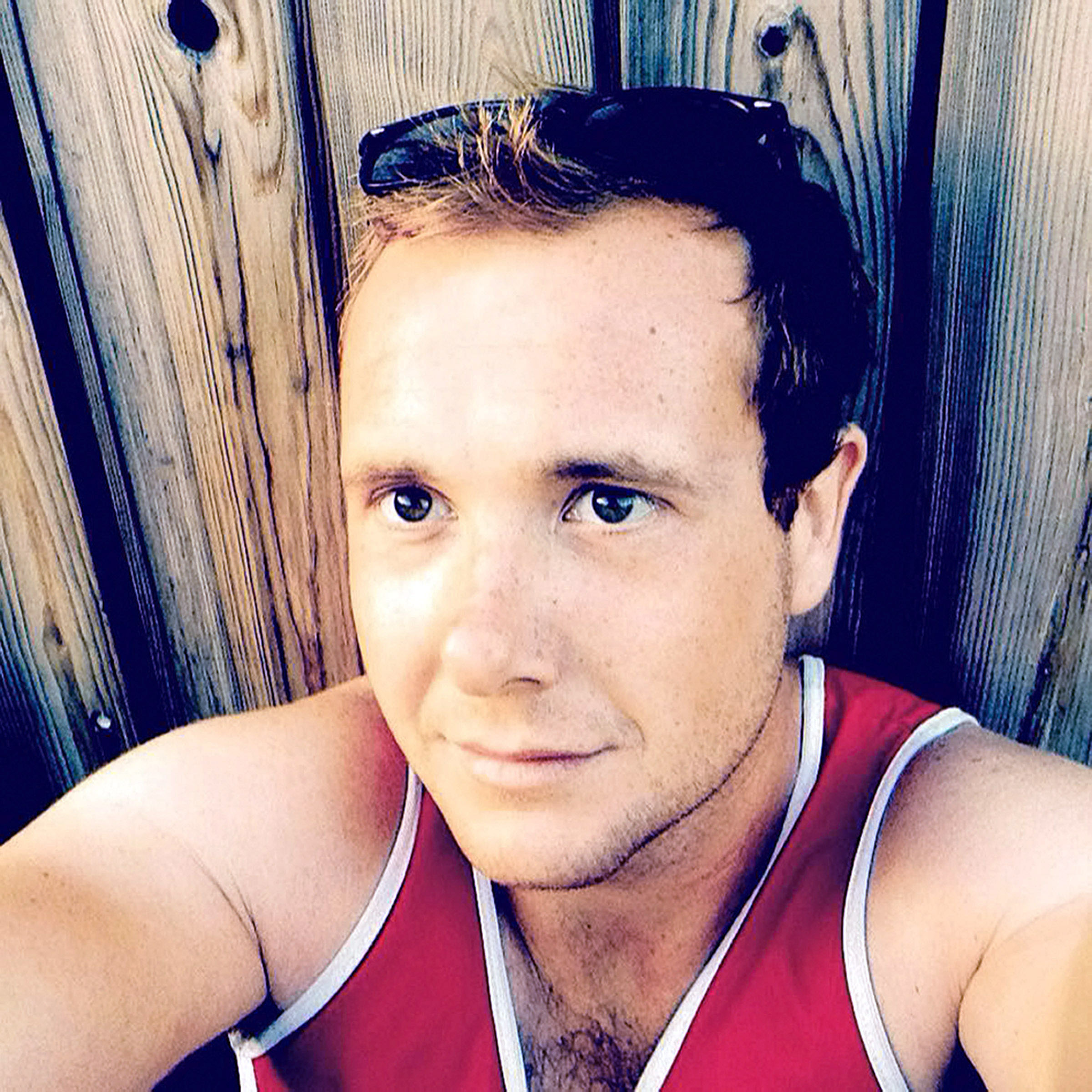 Langdell was serving a minimum of 26-years after confessing to the murder and sexual assault of the corpse of 23-year-old Katie Locke on Christmas Eve 2015.

The violent former mental patient had been found by jail staff alerted by a noise coming from his single person cell.

They discovered Langdell slumped on the floor covered in blood with injuries to his neck.

Staff of the prison, which has been dubbed 'Monster Mansion' for housing some of the country's most dangerous criminals, tried to resuscitate him.

He was taken to nearby Pinderfields General Hospital by ambulance but died on arrival just before 2am last Thursday.

Langdell had not tested positive for Covid-19 and his death is not being treated as suspicious.

A source said: "He was found in his cell with a slashed throat."

"The Prisons and Probation Ombudsman has been informed.”

Langdell, of Cheshunt, Hertfordshire, was jailed for life in June 2016 at St Albans Crown Court after admitting the killing at an earlier hearing. 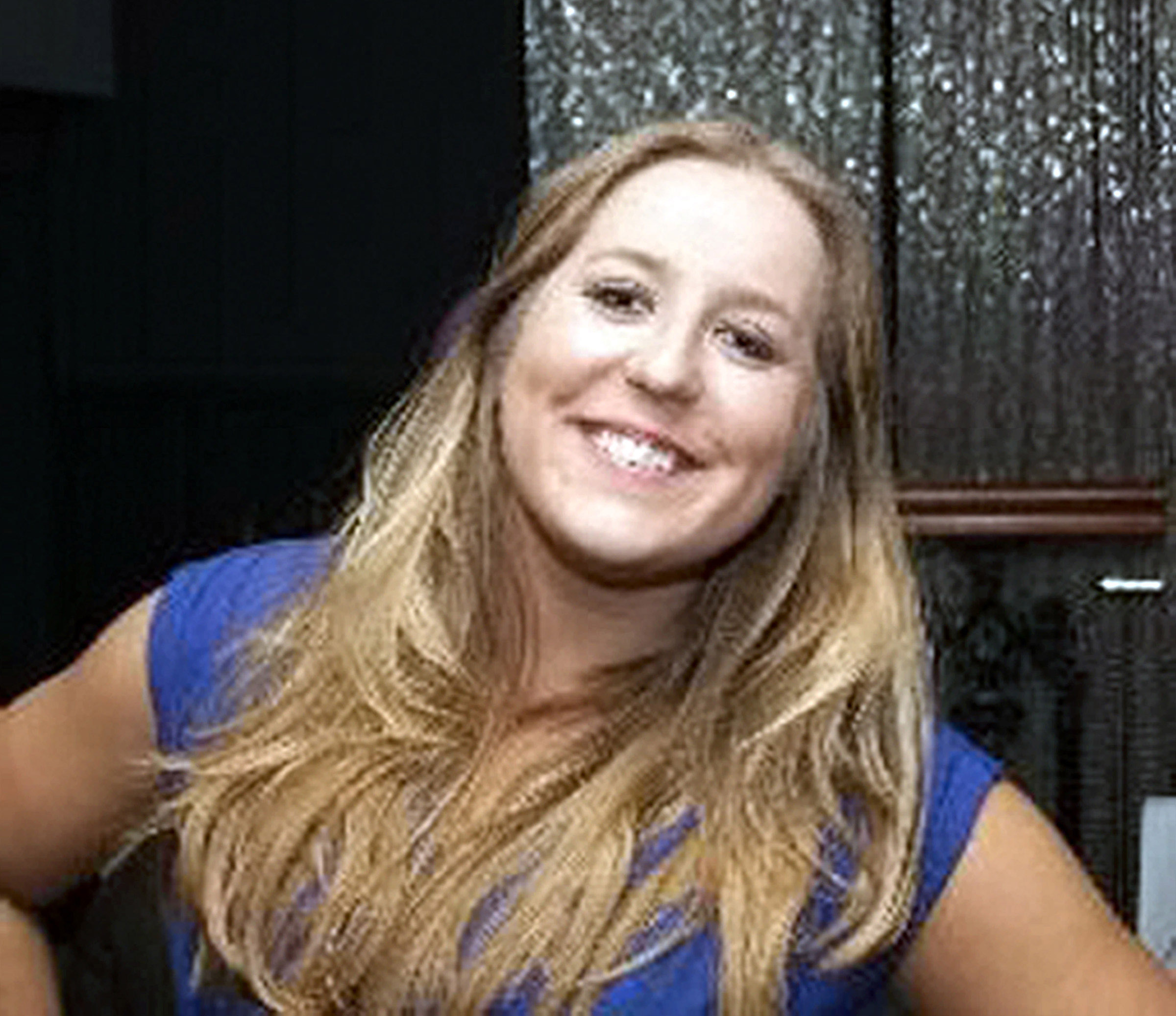 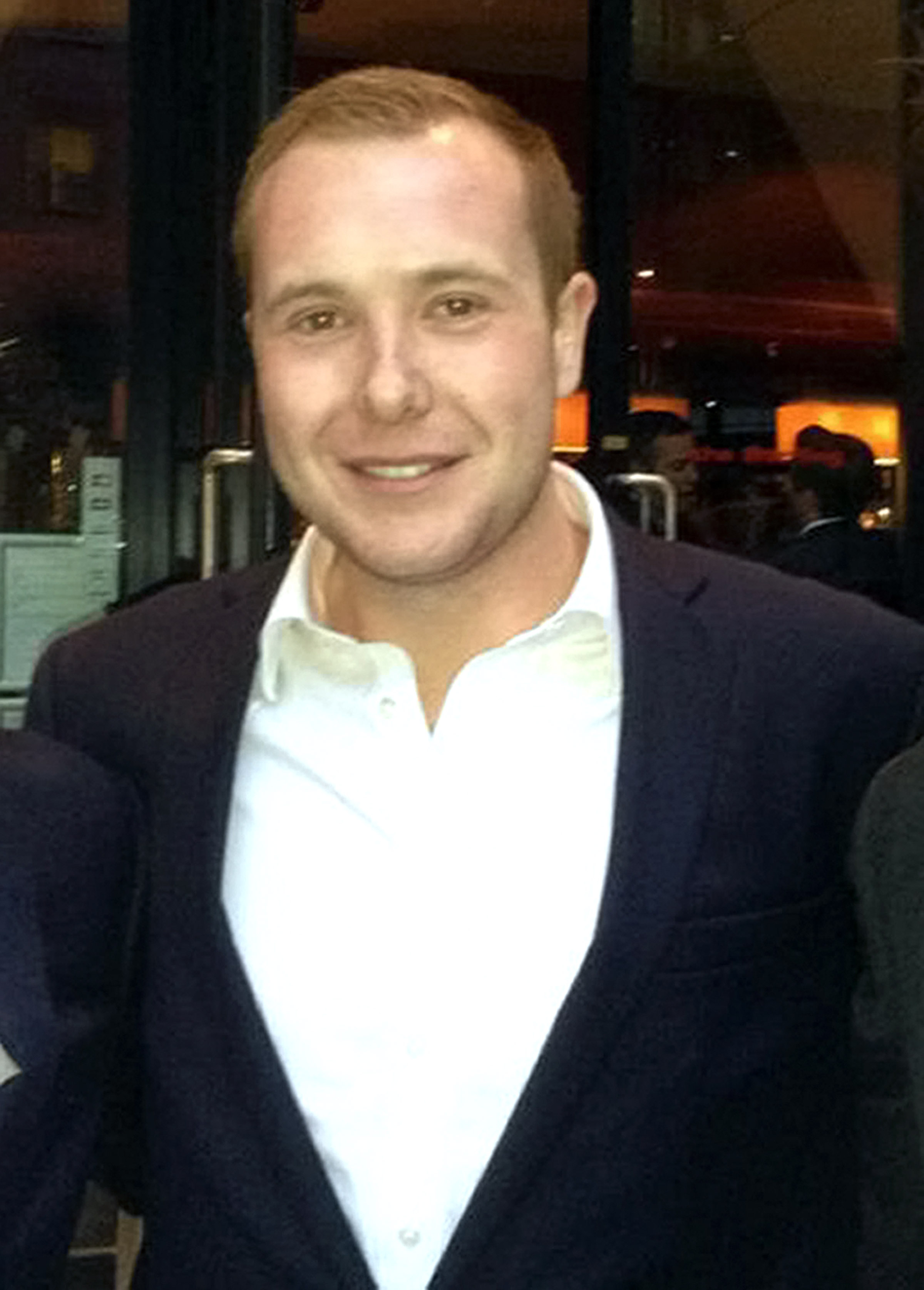 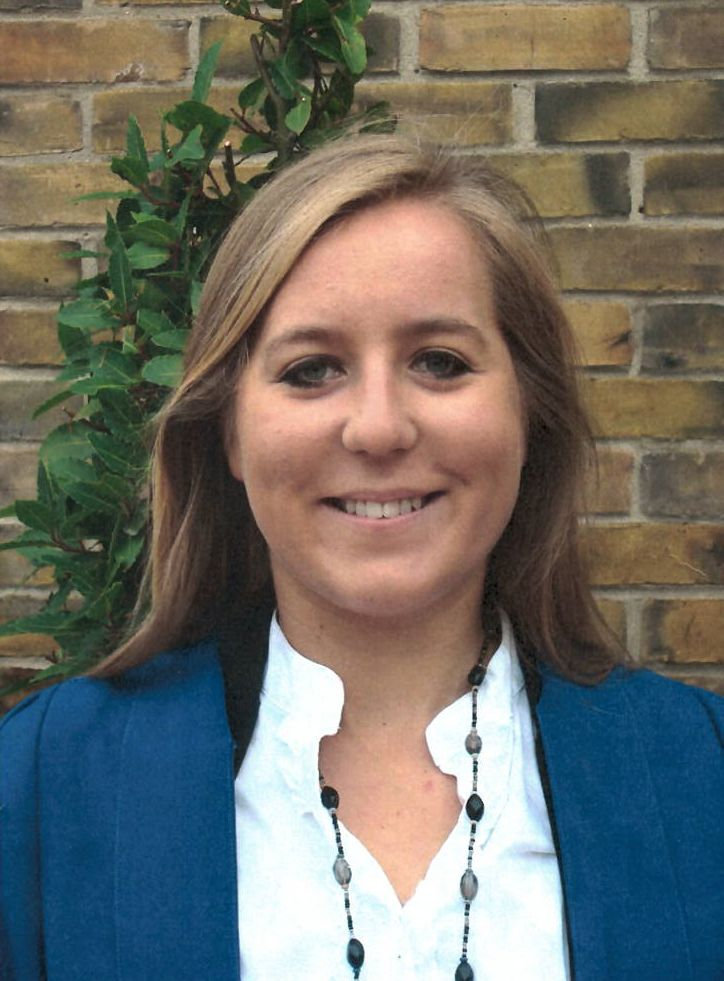 The pair met on dating website Plenty of Fish where twisted Langdell lied about being a lawyer, even setting up a fake LinkedIn account.

The court had heard that, on the night of her murder, Katie had texted her friend to say her night was going well on their first date.

Langdell and Katie, from Buckhurst Hill, Essex,  left Trafik bar in Shoreditch, east London, at around 2am on Christmas Eve five years ago.

They took a taxi back to a hotel in Waltham Cross, Hertfordshire, arriving at 3.30am.

She said that as they walked down the corridor, Katie held up Langdell as he was staggering.

Half an hour later, she phoned reception to ask for two toothbrushes.

Langdell phoned reception to ask for late check-out and left a 'do not disturb' sign on the door.

When staff later went to the room they found all the bedding and towels were missing and the lock on the window was broken.

He had used a laundry trolley to dump her in the hotel grounds in Waltham Cross, Herts.

The court heard that Katie's friends grew concerned when she did not turn up to house sit for a friend.

St Albans crown court heard Langdell was a mentally ill fantasist who once told a psychiatric nurse he wanted to murder a woman then strip and rape her body.

After killing Katie he rang a friend and confessed to the killing before telling his mum, saying sorry for ruining her Christmas.

Langdell told cops where to find Katie's body under a bush and admitted the graduate's murder.

He had previously tortured Katie's family by refusing to confirm her final moments or explain his motive for the killing on Christmas Eve.

Jailing him for a minimum of 26 years Judge Andrew Bright told him: "You have described yourself as a monster and a psychopath.

“Once you have served the minimum term I have set, it will be for others to decide when, if ever, it will be safe for you to be released."