Cops released 911 audio on Wednesday from terrified women who called cops during the Atlanta spa massacre.

The calls reveal the terror unleashed at the massage parlors, including a call from one woman who was hiding from the gunman.

“Do you have a description of the male?” the operator responds, a recording of the call posted on Twitter reveals.

“Where’s the person who is robbing the spa?” the operator asks. “Where is he right now:”

A second caller tells the operator she has gotten a call from the shooting scene.

“I just got a call from one of my friends and they say some guy came in…. and the lady’s passed out,” the woman said. “Everybody’s cared so they’re hiding.” 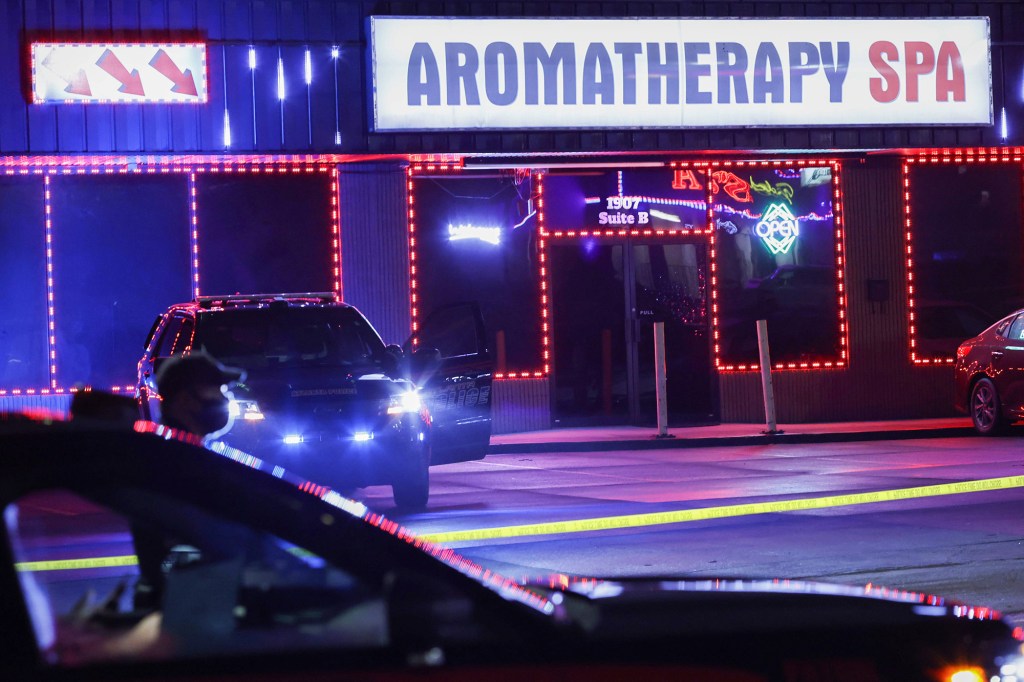 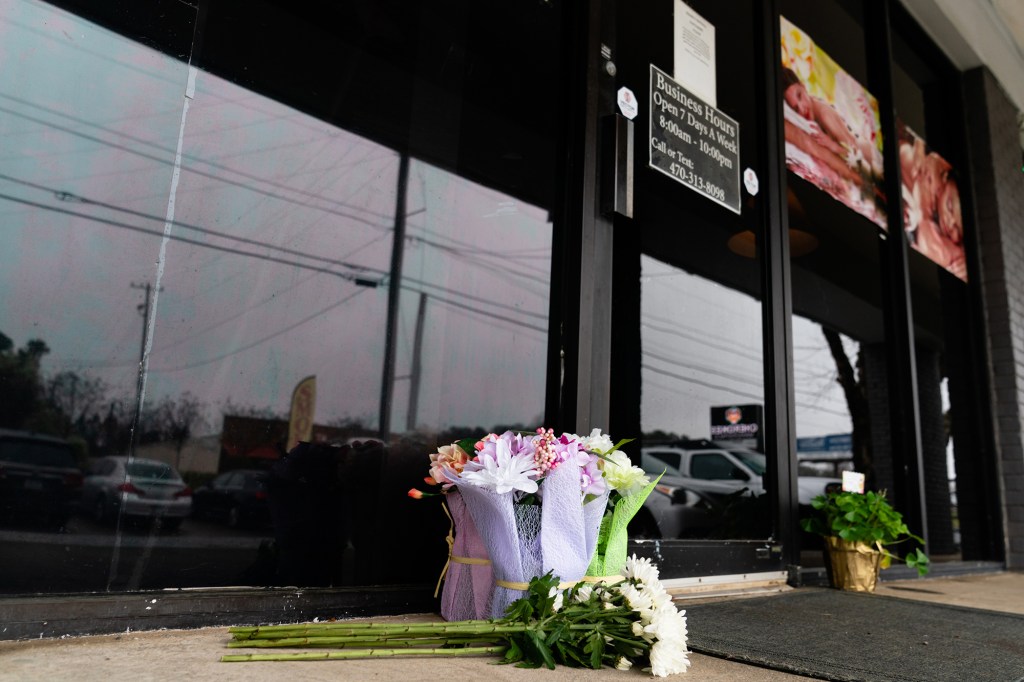 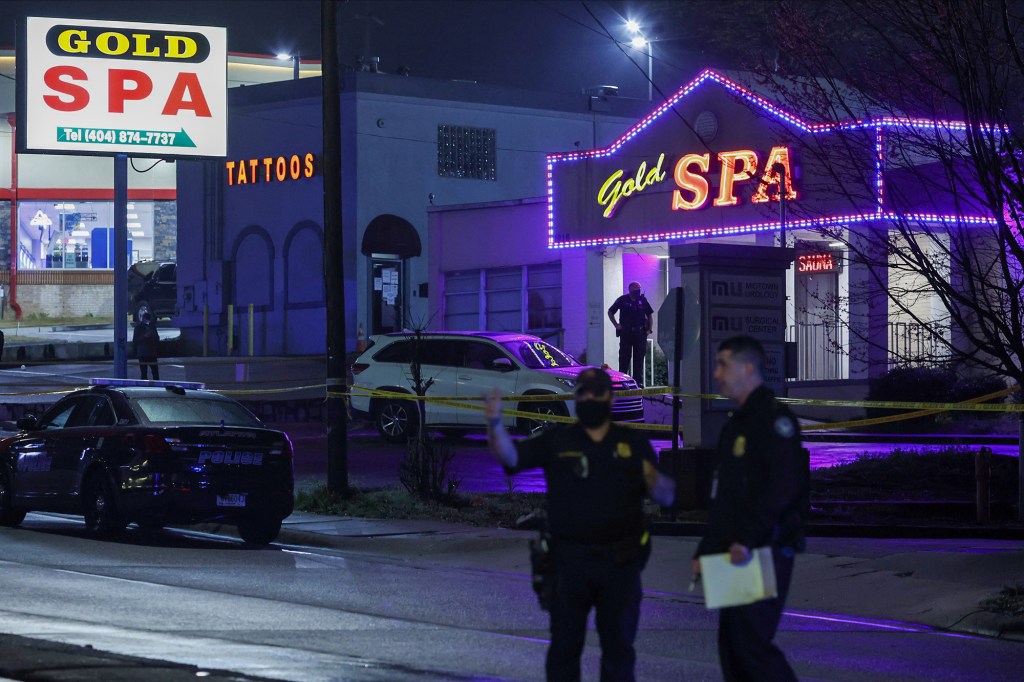