PRINCE Charles will become a "quasi-king" as he steps up as "patriarch of the family" – but the Queen will "never abdicate", a royal expert has claimed

Robert Jobson has said the Duke of Cornwall will do "state visits" on the Queen's behalf, however there is "no doubt" the monarch will "carry on" following the death of her beloved husband Prince Philip. 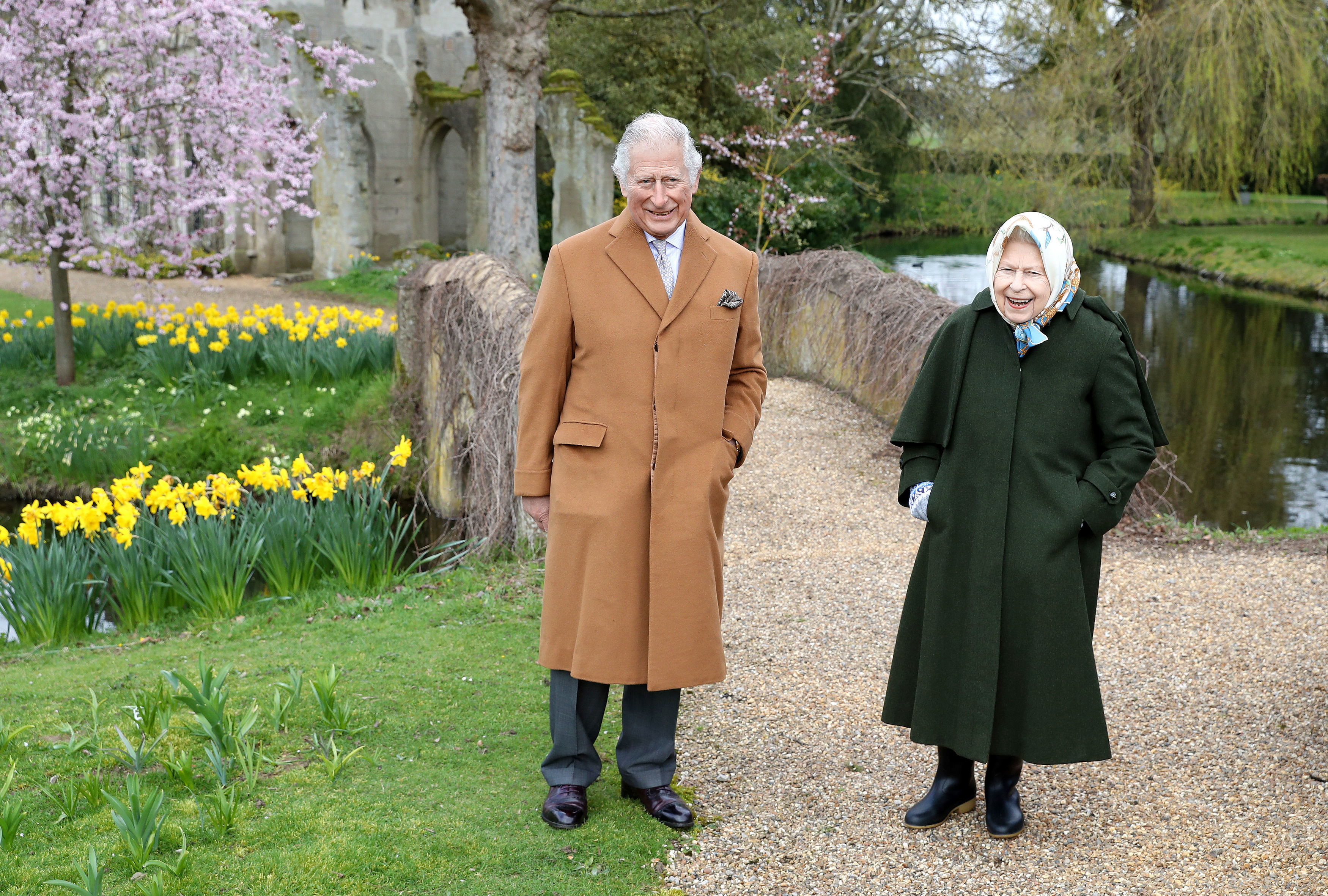 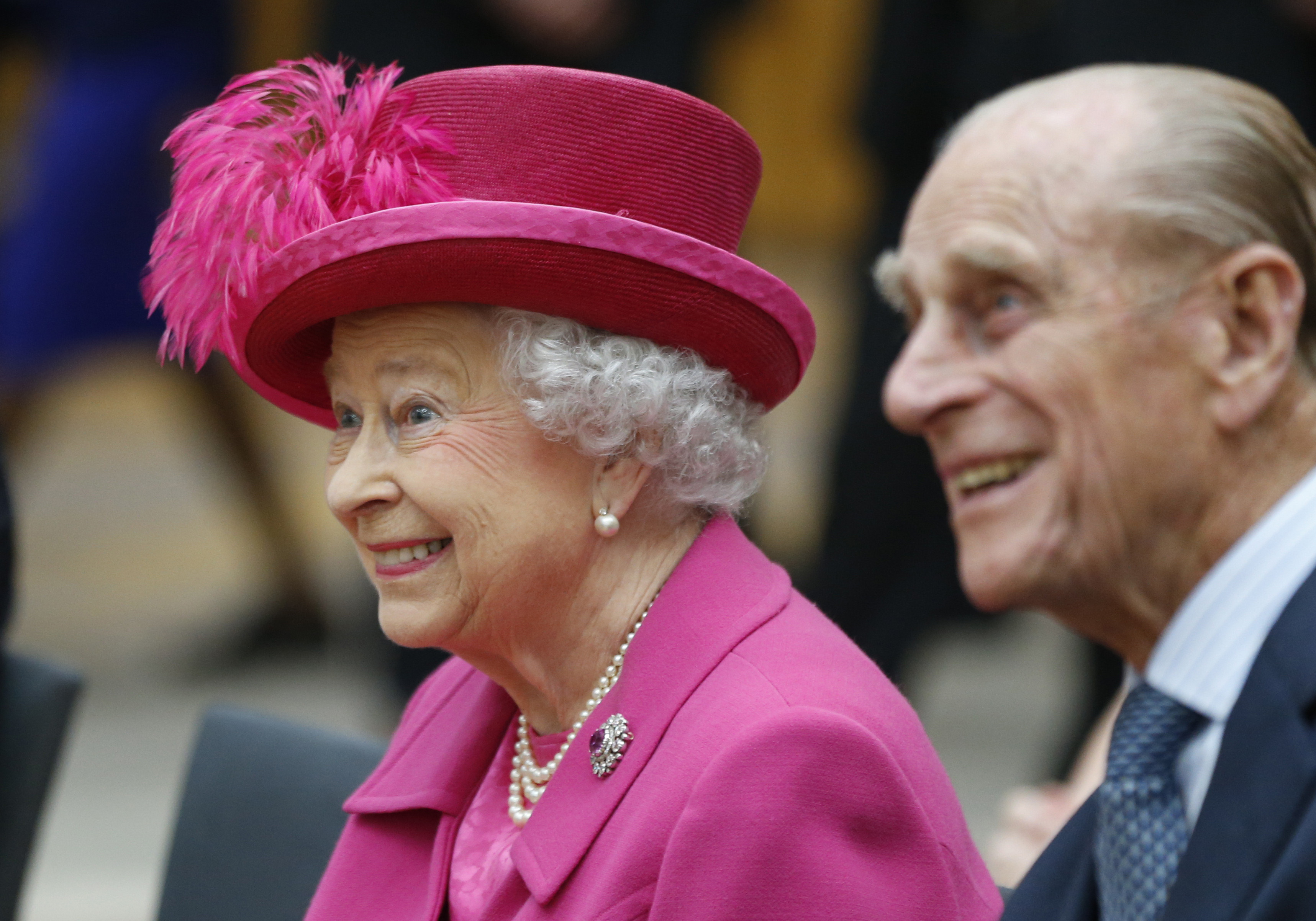 Talking to Omid Scobie on ABC's podcast The Heir Pod, Jobson – who penned the book Prince Philip's Century – said that there is "scope for change", suggesting that Charles, 72, will become a "quasi-king".

"The Prince of Wales will step up, in a way he’s already been doing that for the past five years, but now he truly is the patriarch of the family because the Duke of Edinburgh is dead," Jobson said.

Scobie responded that Charles – who is the heir to the throne – sits in an "almost between role now", mentioning that Jobson referred to him as "perhaps a quasi-king" during yesterday's funeral coverage.

"I mean I say quasi-king, but they’d hate that of course, but you’ve got to try and spell it out to a wider audience," Jobson said.

“The fact is the Queen doesn’t do state visits anymore, so when Prince Charles goes to America say, he’ll be representing the Queen – that’s pretty much a state visit even though it’s technically not.”

During the Duke of Edinburgh's funeral proceedings at Windsor Castle yesterday, the Queen, 94, paused to look back at her husband's coffin before entering St George's Chapel. 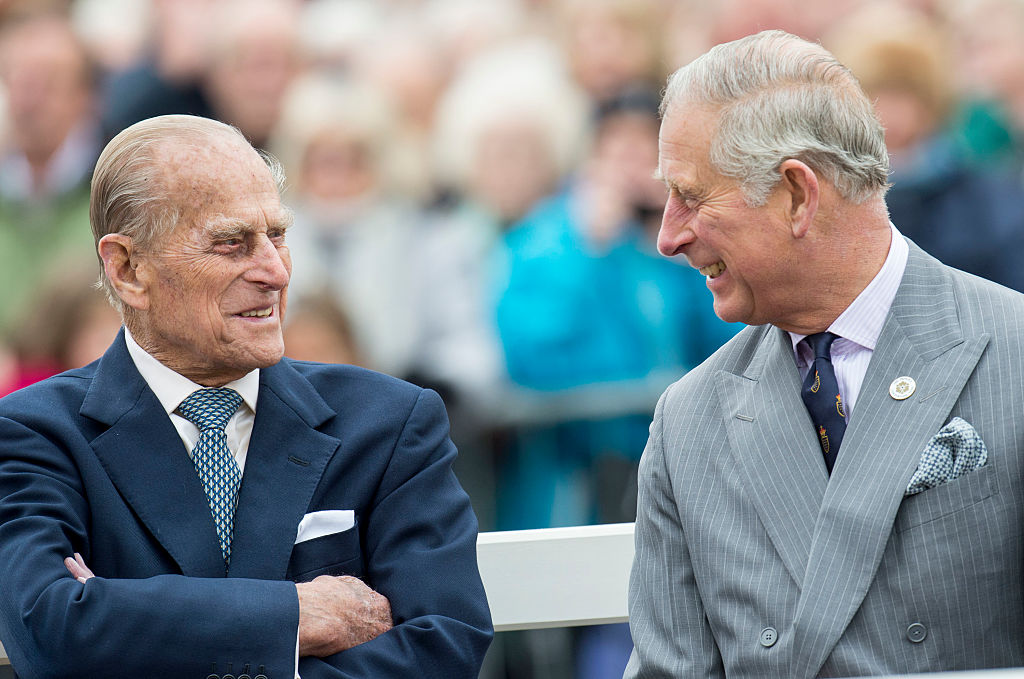 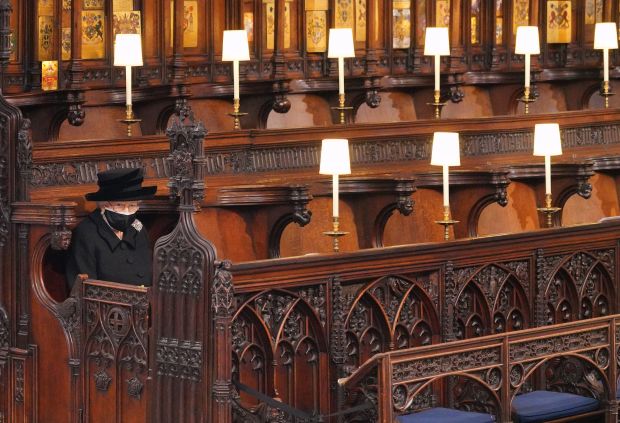 "That moment was the poignant moment," Jobson said.

"She (the Queen) looked a little unsteady on her feet and the Dean, David Conner, supported her in I think.

“I thought she looked frail at that stage."

Despite his observations, Jobson said there is "no doubt that the Queen will carry on".

"I mean there is a possibility of a regency," he said.

"But she’ll never, ever, abdicate the throne."

It comes after it was reported that the Queen has moved out of Buckingham Palace and is writing on black-rimmed paper as she mourns Prince Philip, her husband of more than 73 years.

Windsor Castle is now set to be Her Majesty's new permanent home, although she will still spend Christmases at Sandringham and summers in Balmoral, the Daily Mail reported.

She will work at Buckingham Palace, but is unlikely to ever stay there overnight again as the Queen's reign changes in a new era for the royals. 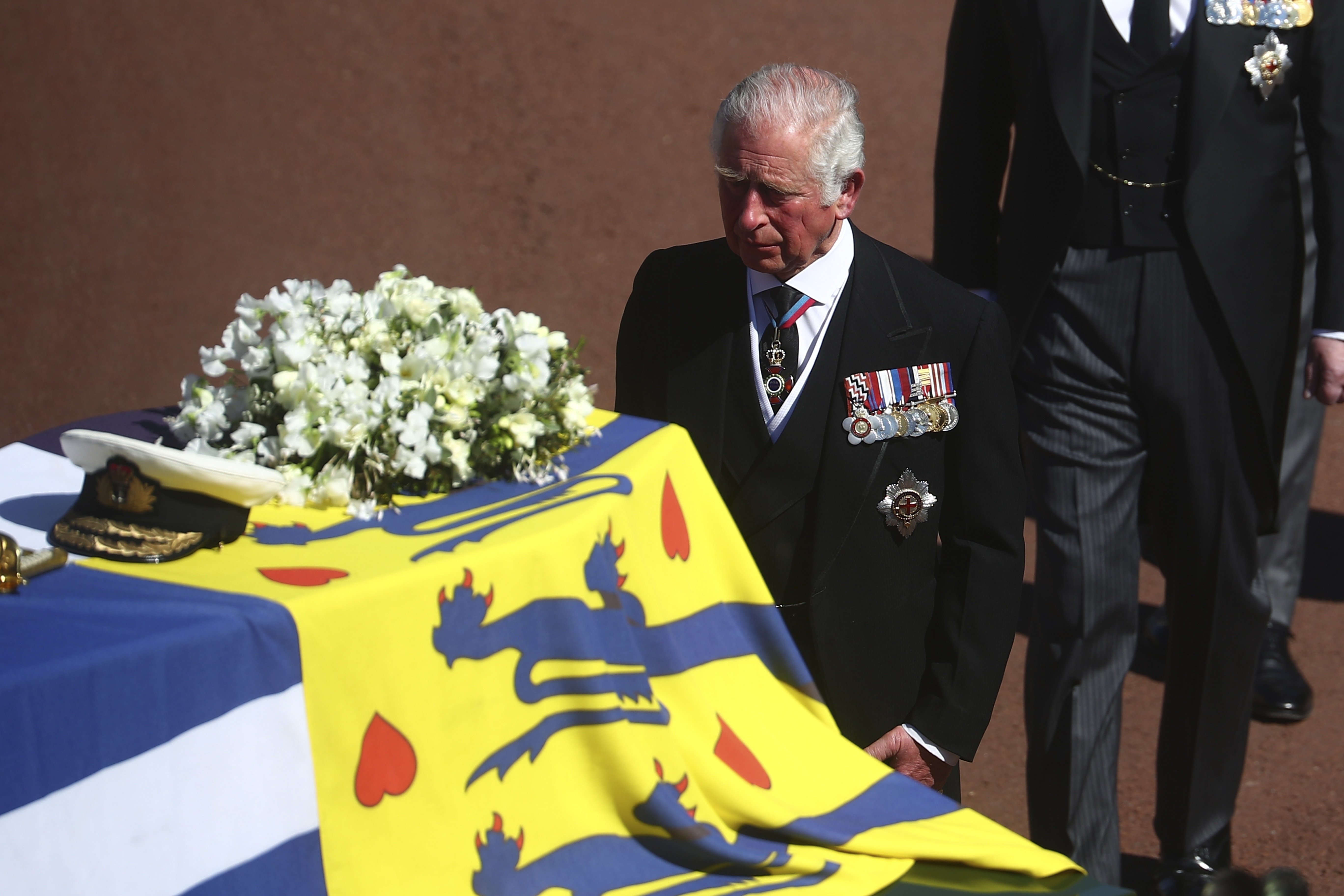 Boris Johnson may have to travel to Windsor for the prime minister's weekly audiences with the Queen once Covid restrictions ease.

Prince Charles could assume some of the Queen's duties, including meeting ambassadors and high commissioners at Buckingham Palace, under plans for a 'soft regency'.

Charles and Prince William are said to have taken on more of the Queen's roles following Philip's death, aged 99.

The Prince of Wales and the Duchess of Cornwall took on on the first royal engagement this year, visiting the Queen Elizabeth Hospital in Birmingham in February.

But there are no plans for the Queen to step aside and allow her eldest son to take over as regent.

Charles is, however, helping run the Duchy of Lancaster, the private estate owned by the Queen to provide her with an independent income.

Meanwhile, in keeping with royal tradition, the title of the Duke of Edinburgh was immediately passed to Charles.

But the title will in fact be inherited by Philip’s youngest son Prince Edward on Charles’ eventual accession to the throne.

At the Duke of Edinburgh's funeral yesterday, Charles fought back tears as he led the procession of his father's coffin on the short walk from Windsor Castle to St George's Chapel.