Home » Prince Harry 'spiritually at home' in US where he 'doesn't have to live in the expectations of others', pal claims

The journalist and author, 40, said The Duke of Sussex has been "set free" in many ways and doesn't have to "live by the expectations of others" in the US. 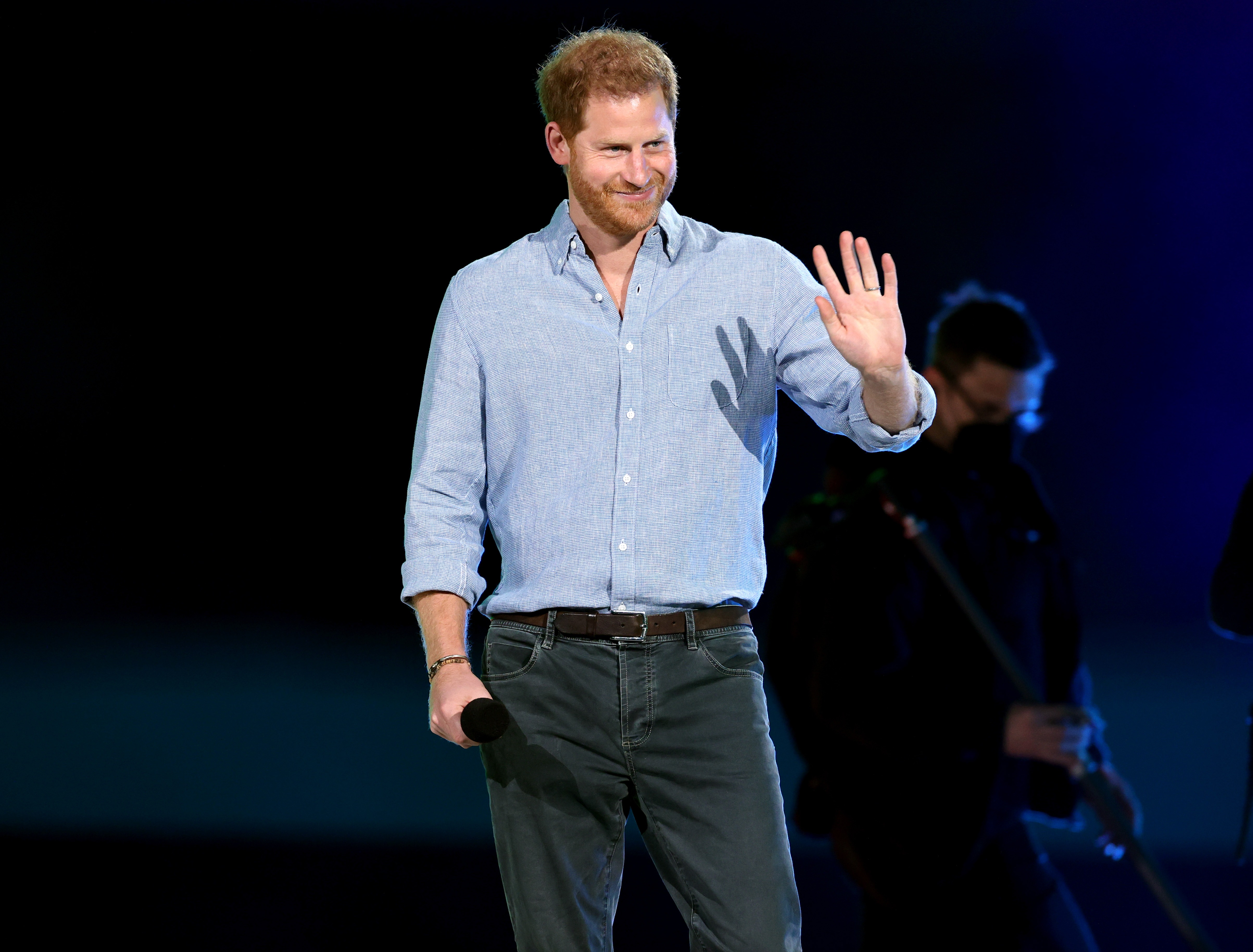 Bryony is an award-winning mental health advocate, who Harry, 36, chose to speak to for his first interview about his mental health struggles on her Mad World podcast in 2017.

Writing in The Telegraph, she said the duke, who is currently living in a $14million mansion in Montecito, has found a "sense of purpose" with his new life in the States.

She said: "The anger of the past has gone, and it has been replaced with a sense of purpose.

"California is not just Harry’s physical home for now – it is also his spiritual one, where nobody thinks anything of openly discussing their struggles."

Meanwhile, the journalist added that the Duke "expects" to have critics, because of the "very public stance" he has made about the media and the Royal Family.

"He has accepted this," she said, "and it is this acceptance that has set him free, in many ways".

"He is no longer living in fear of the repercussions of existing as himself, as he wants and needs to be.

"He knows he has made mistakes – who among us hasn’t? – but he now sees that the most efficient way to live is truthfully, and not just by the expectations of others." 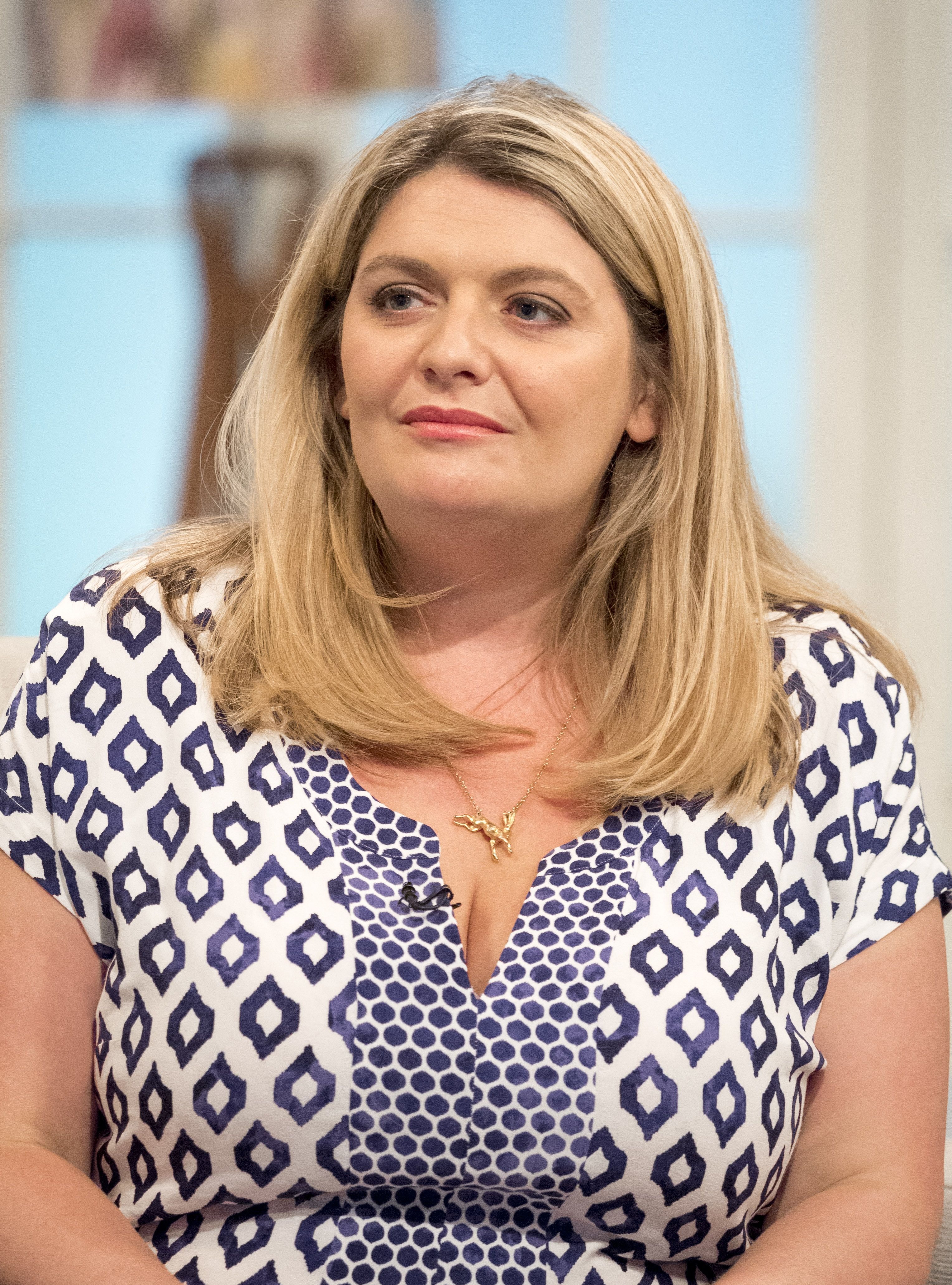 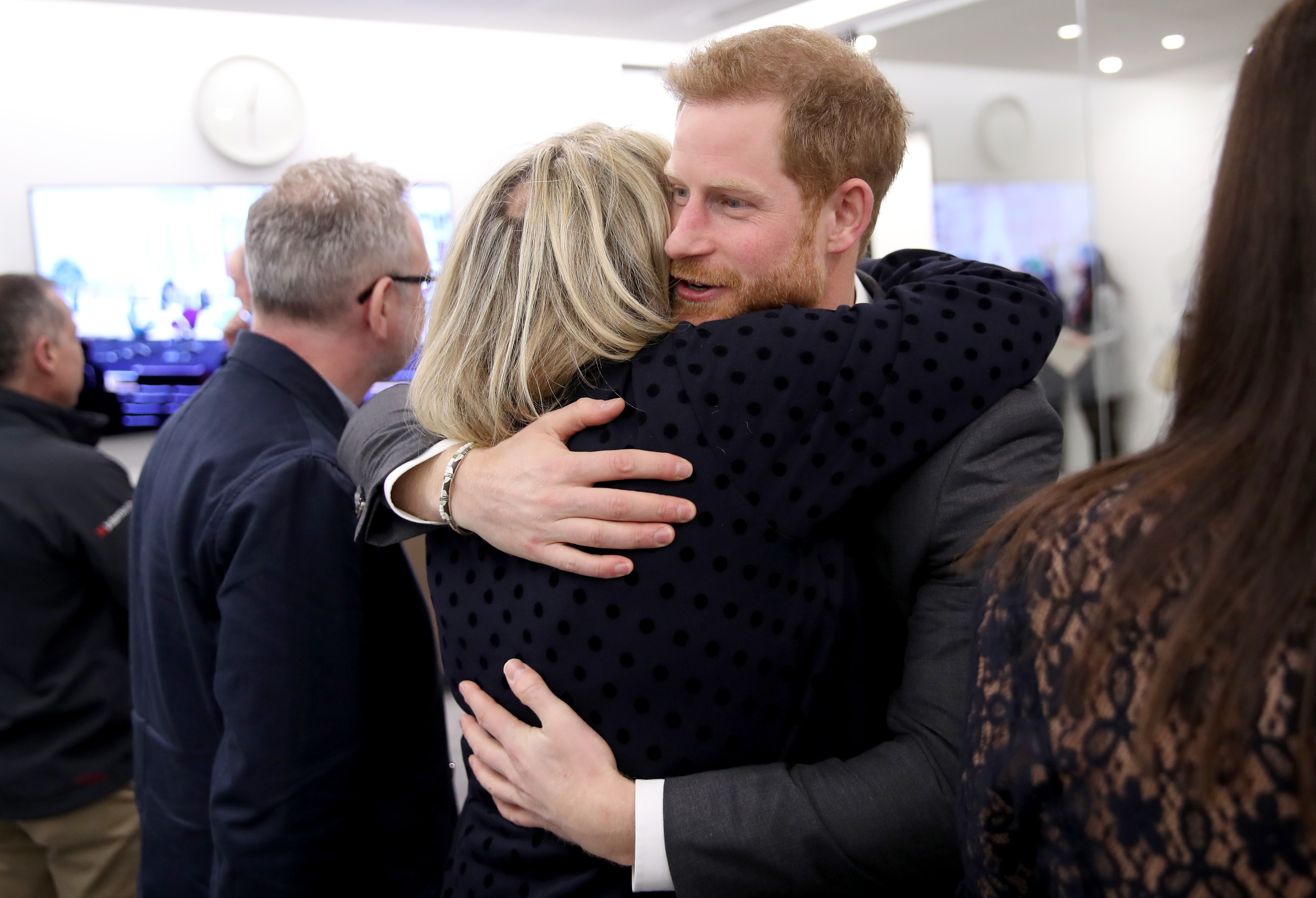 The comments come as Prince Harry warned the "majority of us carry some form of unresolved trauma, loss or grief" and said "we are all human" as he spoke ahead of his upcoming Apple TV+ series on mental health with Oprah Winfrey.

The Duke is the co-creator and executive producer on The Me You Can't See, a new programme with the US chat show host which will be launched on the streaming service next Friday, May 21.

According to Bryony, sources have said the documentary is the "result of the Duke’s efforts to broaden his perspectives".

Harry said of his latest project: “We are born into different lives, brought up in different environments, and as a result are exposed to different experiences.

"But our shared experience is that we are all human.

“The majority of us carry some form of unresolved trauma, loss, or grief, which feels – and is – very personal.

"Yet the last year has shown us that we are all in this together and my hope is that this series will show there is power in vulnerability, connection in empathy and strength in honesty.”

It comes just two months after the Duke and Duchess of Sussex opened up about their own mental health struggles during their interview with Oprah.