PRINCESS Eugenie has been snapped arriving at Balmoral today to support her dad Prince Andrew after a bombshell lawsuit accused him of “rape in the first degree”.

The Duke of York, 61, left for Scottish getaway with ex-wife Sarah Ferguson hours before a US summons was sent to his Windsor home. 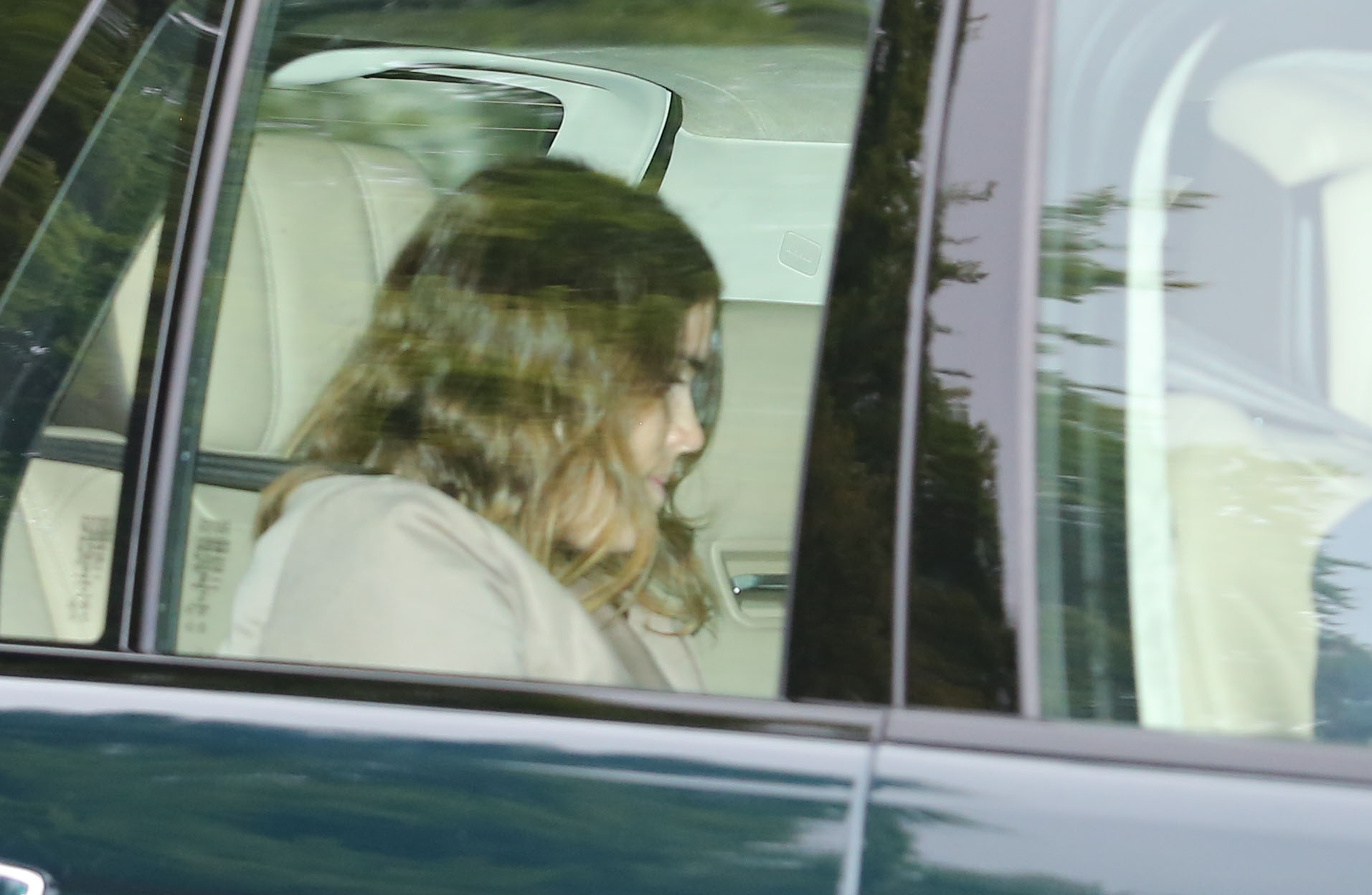 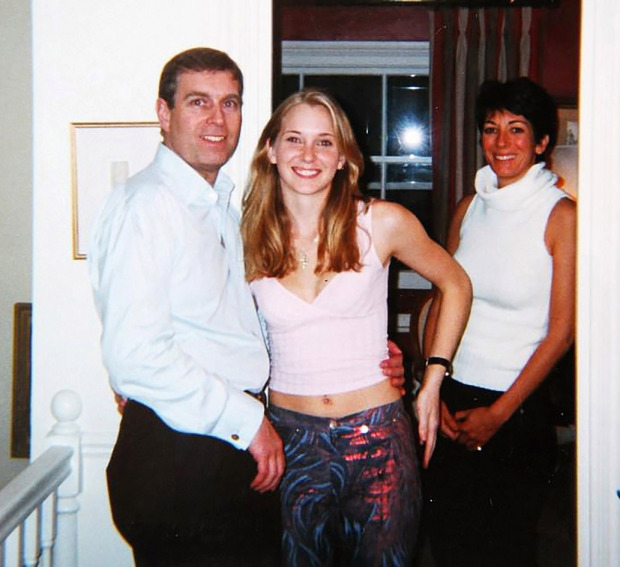 Today, his 31-year-old daughter Eugenie – who welcomed her first child with husband Jack Brooksbank in February – was spotted in the back of a car arriving at Balmoral after flying to Aberdeen Airport.

It comes after Jeffrey Epstein victim Virginia Roberts Giuffre filed a lawsuit on Monday in which she claims she was “forced to have sexual intercourse with Prince Andrew against her will”.

Ms Giuffre's lawyer has warned a criminal probe could be opened into the royal’s alleged abuse of the then-17-year-old.

The lawsuit was filed in New York on Monday night. It is the first time the Duke has been named as a defendant in a civil case connected to billionaire paedophile Epstein.

Ms Giuffre wants damages for “battery and intentional infliction of emotional distress”, arising from his alleged sex assaults on her when she was underage.

A civil summons to serve him with papers at the Royal Lodge in Windsor Great Park was approved by a court clerk this week. He has 21 days to respond or face “judgment by default”.

Andrew fiercely denies any allegations, says he has no memory of even meeting Ms Giuffre, and has said he had no suspicions of Epstein's wrongdoing during their friendship.

🔵 Read our Prince Andrew live blog for the latest updates

Ms Giuffre's new 15-page lawsuit – which is pursuing substantial damages over her allegations – is reopening the case to scrutiny as she claims she was "lent out for sexual purposes" and "compelled" to have sex with Andrew.

Her legal team argue she was a "frightened, vulnerable child with no one there to protect her" when she was allegedly abused by Andrew, saying "no person, whether President or Prince, is above the law".

But it is believed that the Duke of York will not be able to invoke the special diplomatic immunity which is enjoyed by his mum, The Queen.

Members of the immediate royal household are considered immune – but Andrew is not believed to be included in this bracket, especially after he stepped back from his duties.

The royal was previously accused of offering “zero co-operation” to an FBI probe into Epstein.

Mr Boies told The Sun: “Criminal prosecutors might take a look. That is what happened with Epstein and Maxwell.”

In her lawsuit, lawyers for mum-of-three Ms Giuffre say she was “lent out” by Epstein and his alleged madam Maxwell.

It says: “Prince Andrew’s wealth, power, position, and connections enabled him to abuse a frightened, vulnerable child with no one there to protect her.

“It is long past the time for him to be held to account. Prince Andrew’s actions…constitute extreme and outrageous conduct that shocks the conscience.

“Prince Andrew’s sexual abuse of a child who he knew was a sex-trafficking victim, and when he was approximately 40-years-old, goes beyond all possible bounds of decency.”

Ms Giuffre said: “I am holding Prince Andrew accountable for what he did to me.”

Damage amounts under the 2019 New York Child Victims Act could run into the millions.

A Balmoral source said of Her Majesty, faced with the fallout from Megxit and whose husband Philip died in April: “The Queen could do without this after the year she has had.

“Summer at Balmoral is a special time when the family come together, take stock, relax and recharge their batteries.

“But the first thing she is having to deal with is her 61-year-old son turning up on her doorstep with his ex-wife, hours after learning he is being sued for allegedly abusing a 17-year-old girl.

“It’s not the start to her first trip to Balmoral without the Duke of Edinburgh she would be expecting or deserves.

“This is yet another family scandal and casts a huge shadow over what should be a well-deserved break for the Queen.

"It reminds everyone of the infamous summer of 1992 when the Royal Family woke at Balmoral to photos of Fergie having her toes sucked by her financial adviser splashed across the papers.” 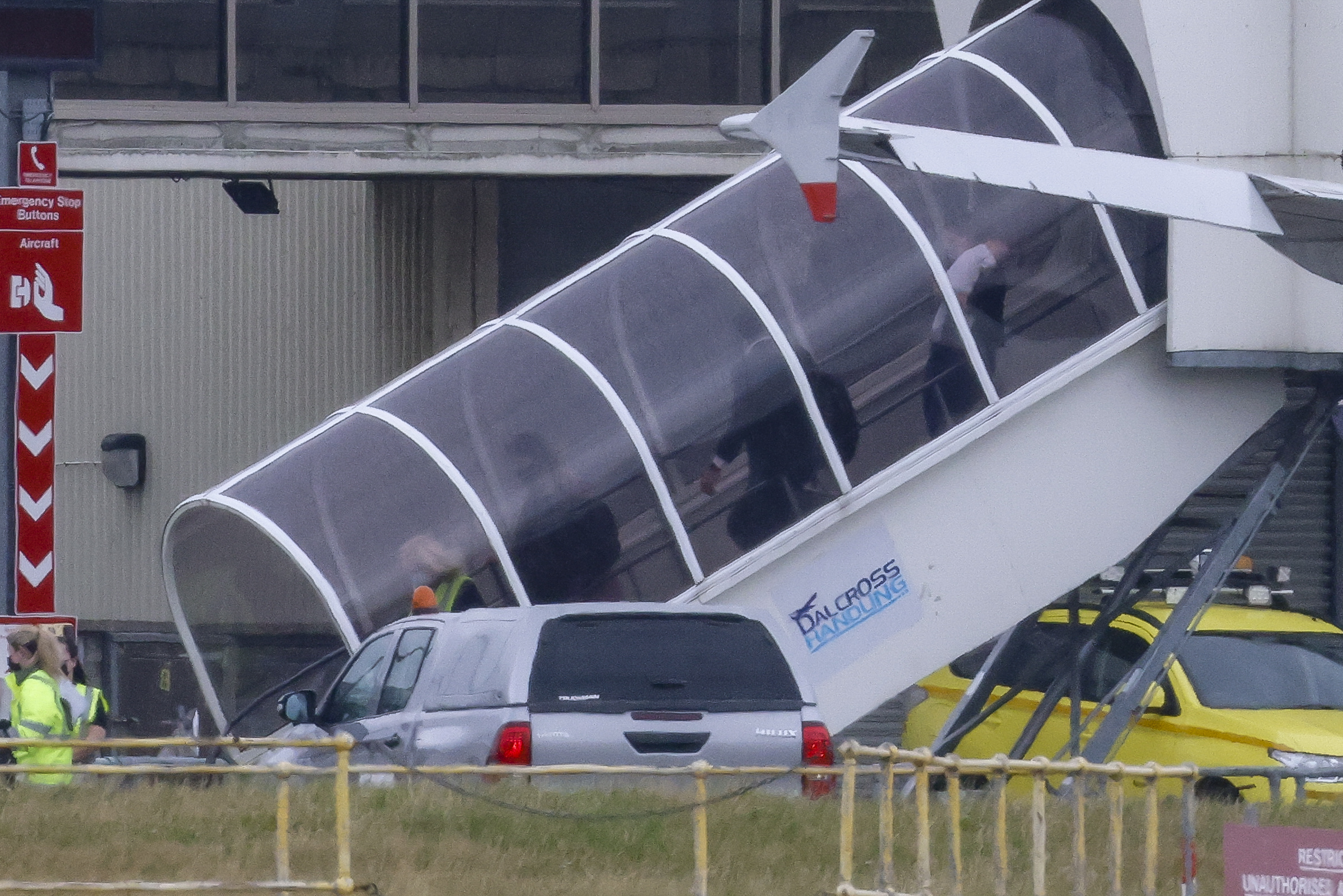 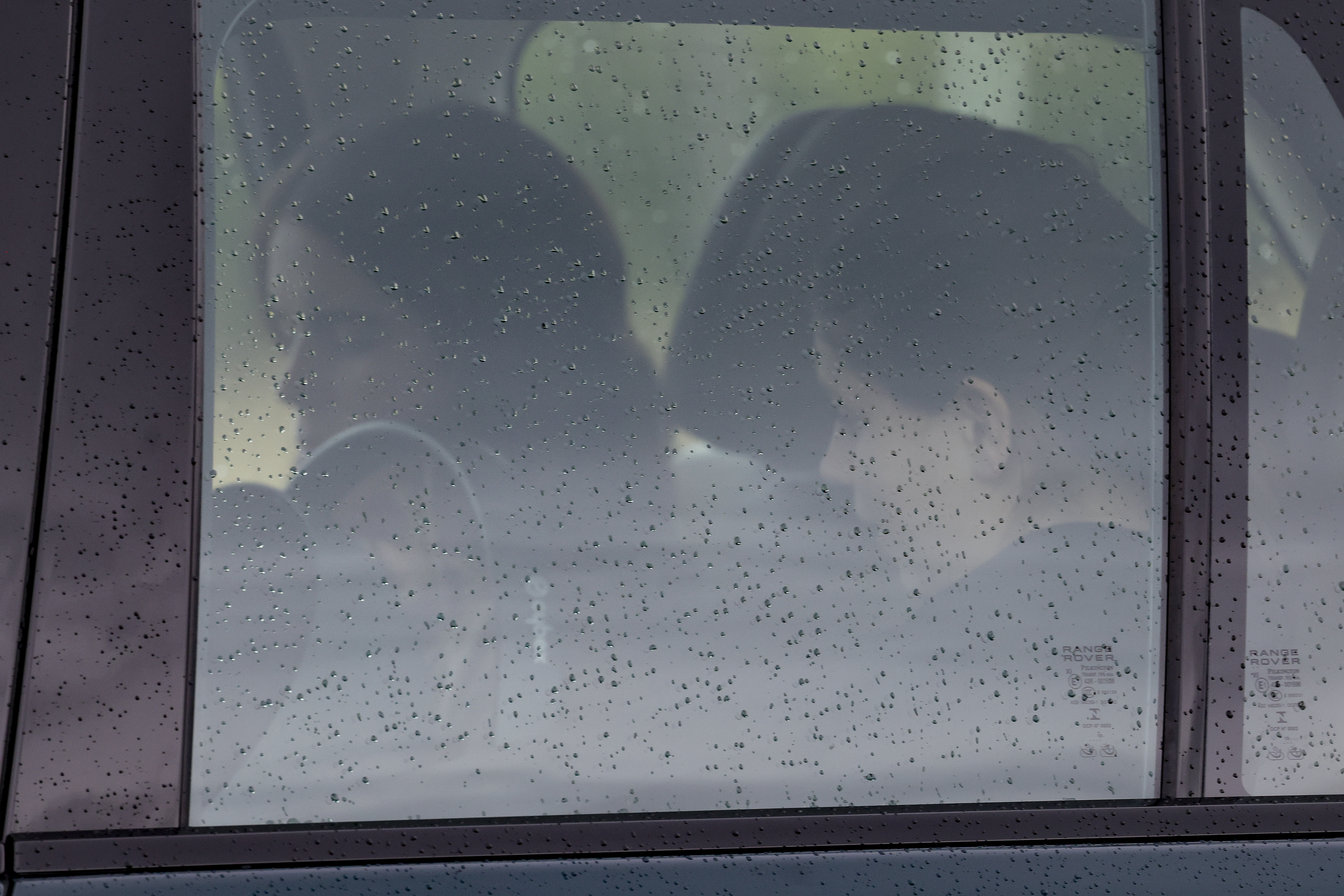 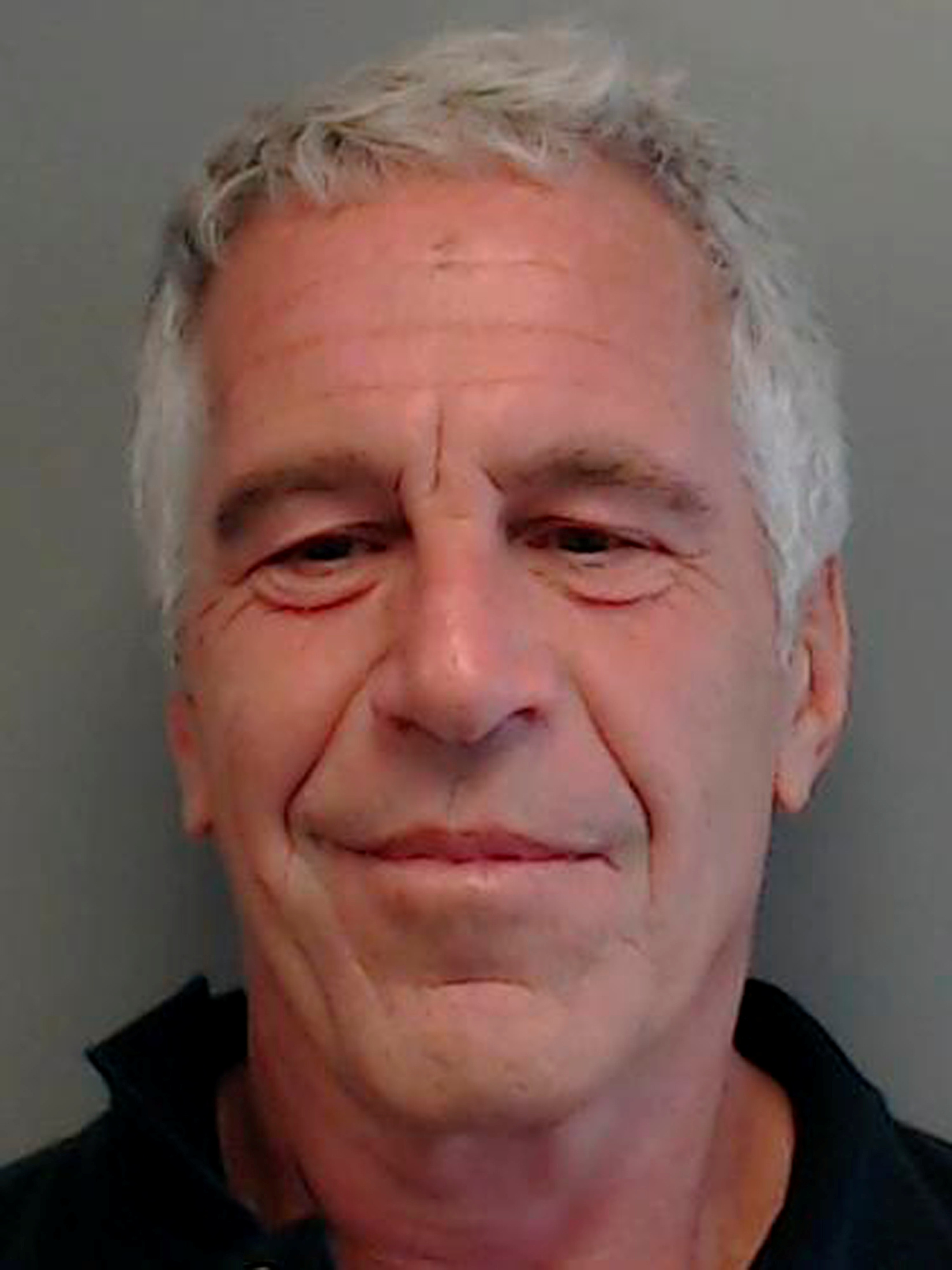 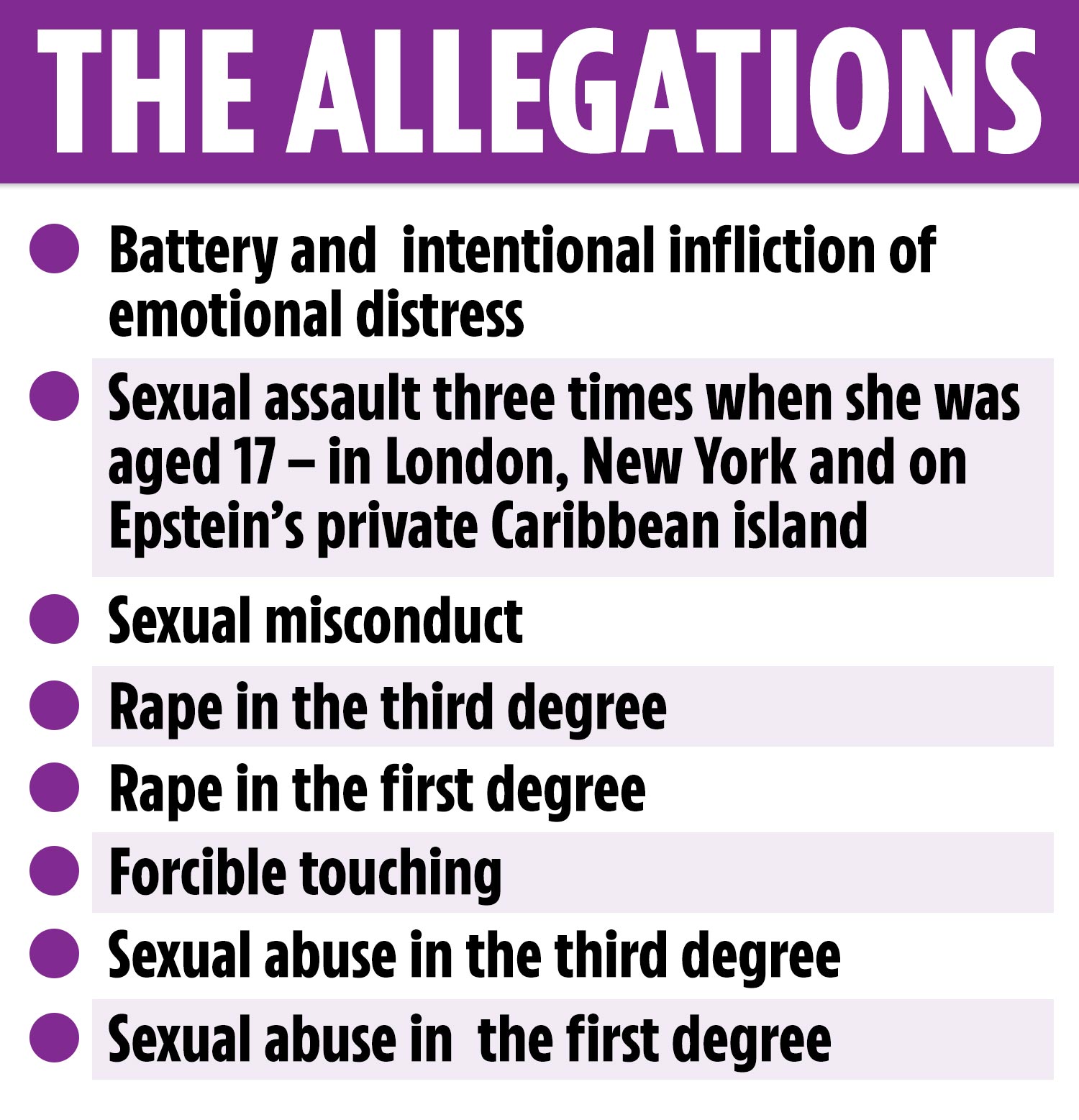