Three puppy farmers have today have been banned from keeping dogs indefinitely and have also been given suspended jail terms for offences of cruelty and neglect of puppies they bred.

At Gloucester Crown Court Jeremy Awdry, 71, of Jubilee Villa, Coleford Road, Bream, Glos, admitted failing to meet an animal’s needs on three occasions and also selling a dog without a licence on three occasions in breach of the Animal Welfare Act 2006.

He was disqualified from keeping dogs and received a 19-week prison sentence suspended for two years and a six months home curfew. He was also ordered to pay £6,379 in compensation and costs. 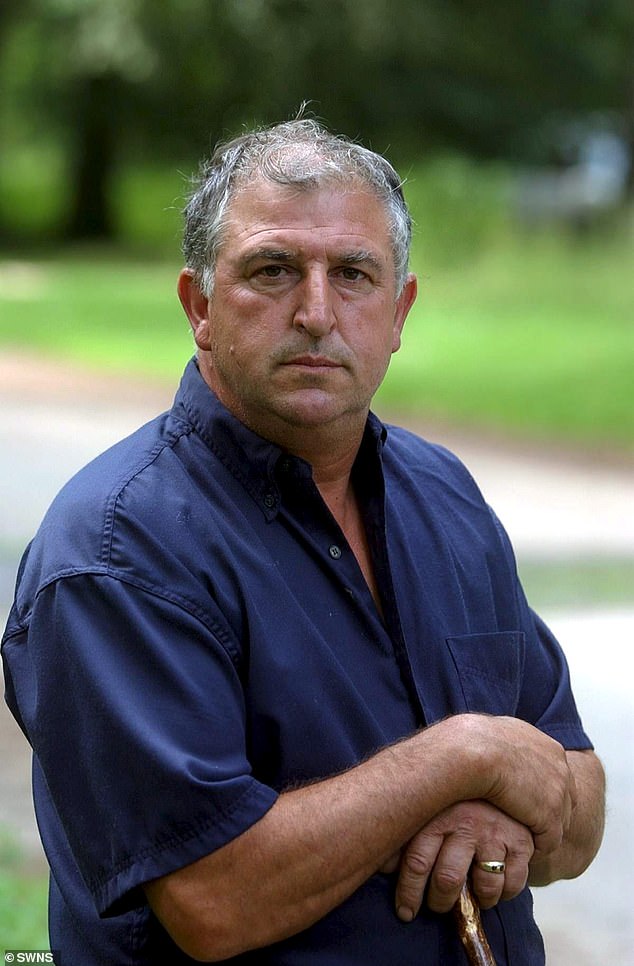 His accomplices, Andrew Bateman, 40, and Kelly Busby, 32, of Cwmann, Lampeter, West Wales, were also disqualified indefinitely from keeping or looking after dogs. Both received a 19-week custodial sentence suspended for two years and were ordered to complete 250 hours of unpaid work.

They were each ordered to pay £6,379 in compensation and costs after pleading guilty to failing to meet an animal’s needs on three occasions, contrary to the Animal Welfare Act 2006.

Sentencing the three, Judge Ian Lawrie QC said they were all ‘guilty of a contrived exercise of cruelty and neglect hallmarked by greed’.

The prosecution was brought by officers in the Street Warden Team and the Counter Fraud Unit (CFU) with the assistance of the Forest of Dean ouncil’s legal team after numerous allegations of neglect were received from members of the public.

PC McDay from the rural crime team at Coleford Police station assisted in obtaining a warrant to inspect the premises.

The Court heard that members of the public had complained about the conditions in which puppies were being kept and the circumstances relating to their sale from Mr Awdry’s home.

Both the house and outbuildings of Jubilee Villa, the premises at which the dogs and puppies were kept, were ‘neglected, chaotic and unsanitary.’

Dogs were left in cages which were exposed to the elements or dark and unlit while faeces was not cleared away.

A small Labrador puppy was found to be housed outside in a small cage open to the elements. The dog was seized by the officers and has since been re-homed after being signed over to the Council.

Adverts for the sale of puppies were placed on websites, the court was told.. They were misleading, giving the impression the sellers were fully licensed and reputable breeders.

The adverts inaccurately reported that the puppies were raised in a caring family home and were well looked after, in good health and well socialised. 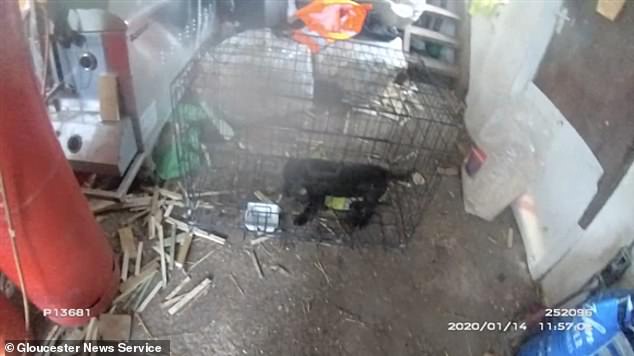 In reality, the conditions were squalid, the puppies were poorly looked after, the home was not a loving or caring environment and no individual was licensed to sell puppies in the Forest of Dean, said a council spokesperson.

For a period of between July 18 2018 and July 18 2019 and from 5 November 2019 to the present date, Bateman and Busby were licensed to breed puppies in Carmarthenshire. They had never had a licence to sell puppies in the Forest of Dean.

Cllr Bernie O’Neill, Cabinet Member for Economy at the Forest Coumcil, said: ‘This was a shocking case where animals have been mistreated and honest people defrauded. I am glad to see the verdict handed down by the court today.

‘I am proud of the team for pursuing this case and achieving these convictions. We need to stamp out this illegal and unacceptable behaviour.

‘I would encourage anyone who suspects fraud or has animal welfare concerns to get in touch with us or the police so we can stop it happening.’

PC McDay said: ‘This has been a great example of how our two agencies can work together to address concerns in the community.

‘Animal welfare is of upmost importance to Gloucestershire Constabulary and is one of our policing priorities under A Compassionate Approach.

‘Gloucestershire Constabulary take a proactive approach to dealing with crimes against animals and I would urge anyone with concerns to continue to report it to us so that we can investigate.’