THE QUEEN has congratulated Meghan Markle and Prince Harry on the birth of their daughter, Lilibet Diana.

Her Majesty tonight said she was "delighted" at the news and made a touching tribute to the couple and their baby girl – who has been named Lilibet in her honour. 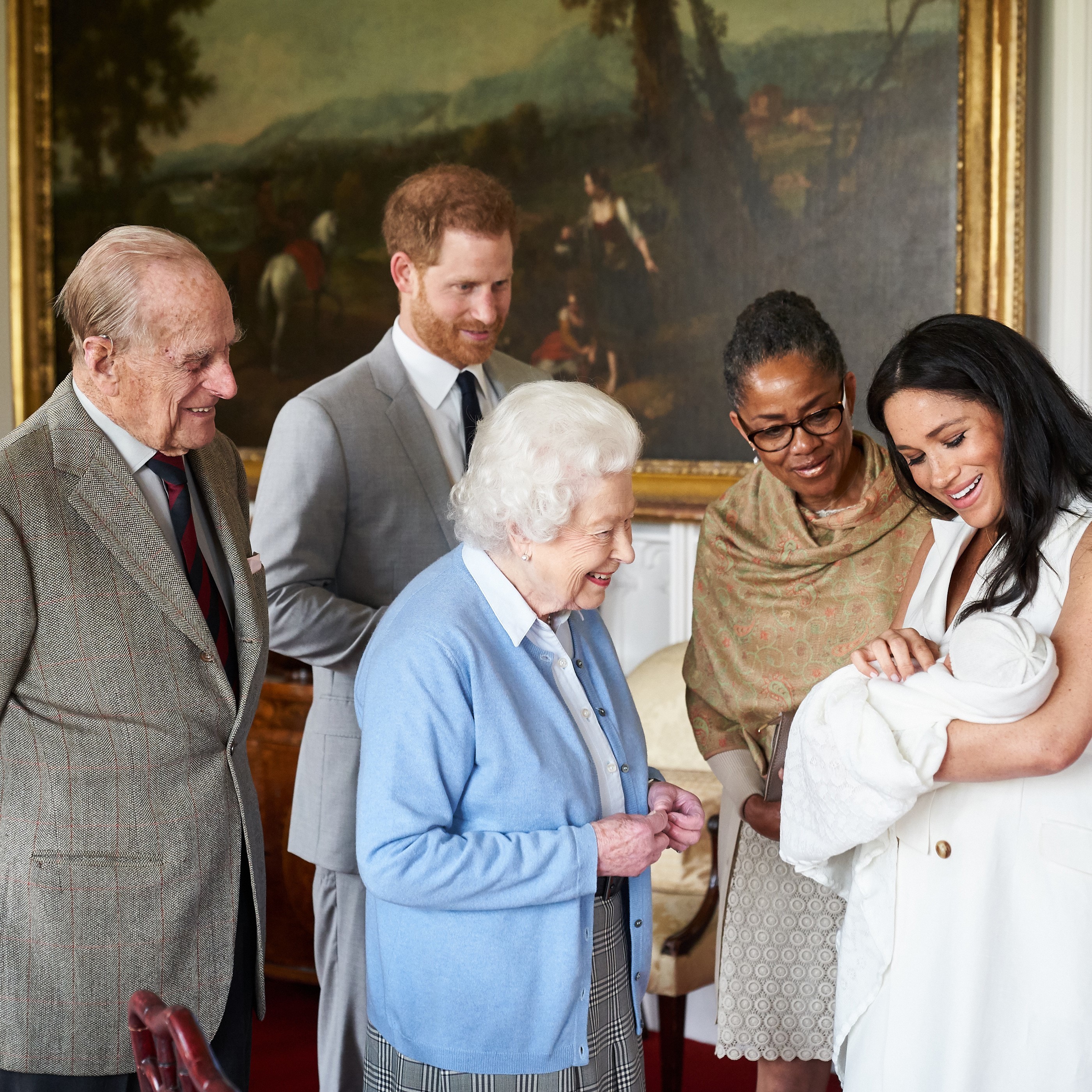 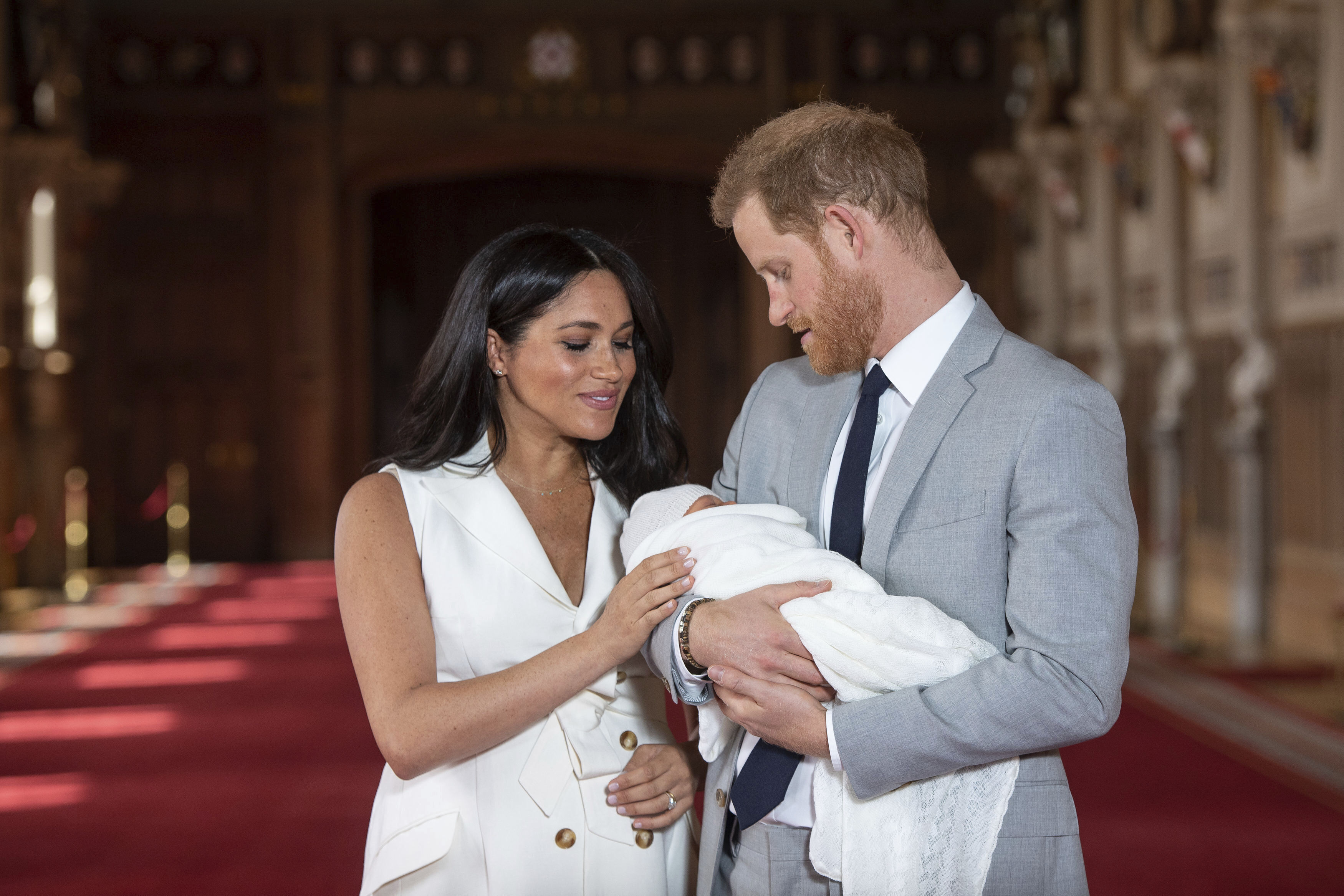 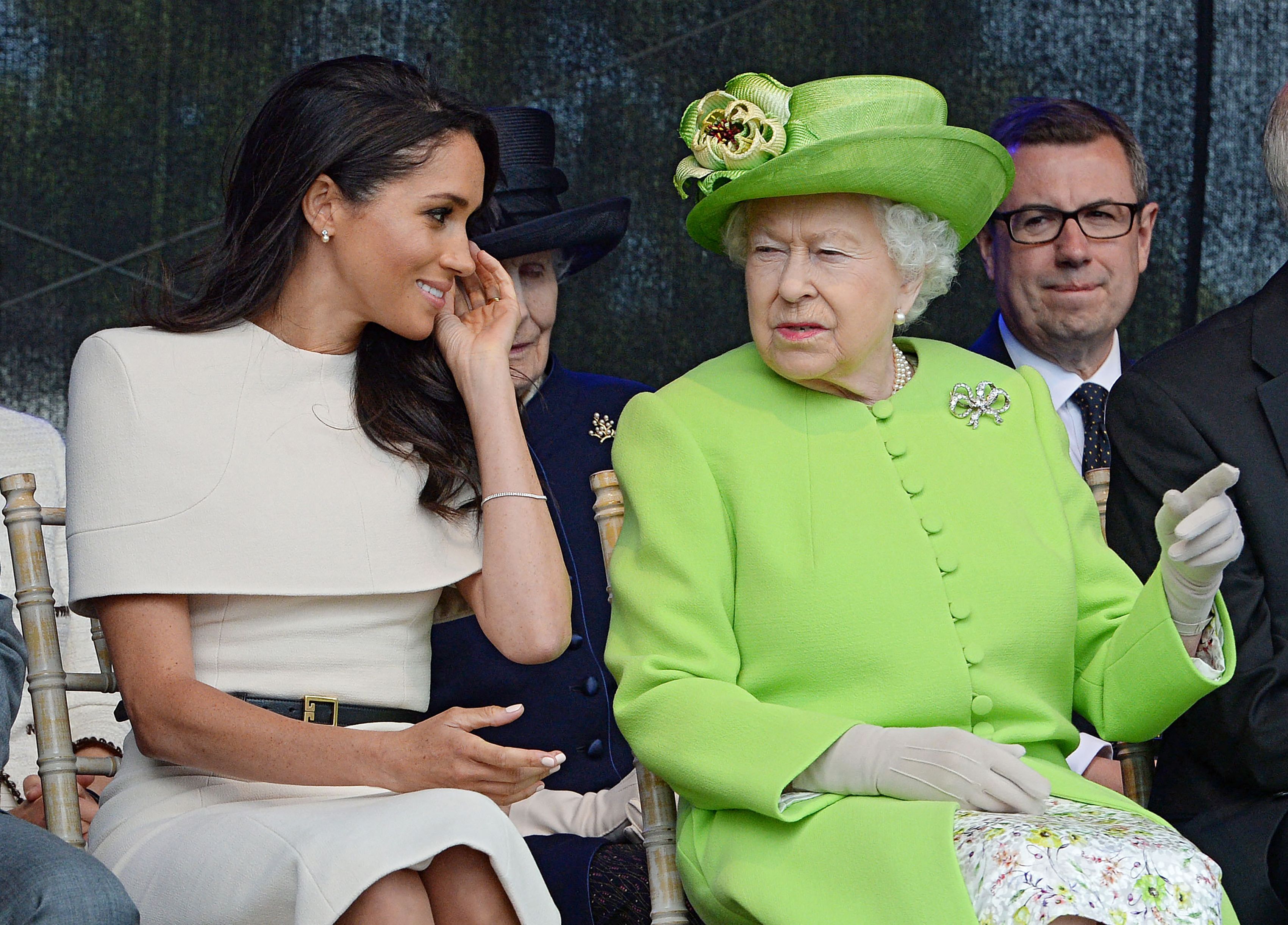 Prime Minister Boris Johnson also sent his well wishes to the Sussexes tonight, writing: "Many congratulations to The Duke & Duchess of Sussex on the birth of their daughter."

Meghan and Harry have not yet released a picture of their darling daughter.

The Sussexes' daughter has been named Lilibet after the family nickname for the Queen, the baby’s great-grandmother.

And her middle name was chosen to honour her beloved late grandmother, the Princess of Wales, the couple said.

Lilibet is also Prince Charles’ fifth grandchild and makes Archie, who turned two in May, a big brother for the first time.

Harry and Meghan’s only daughter is the eighth-in-line to the throne – and the most senior royal in the current line of succession to be born overseas.

The baby is not entitled, at this stage, to be an HRH nor a princess due to rules set out more than 100 years ago by George V.

She can, however, become a Lady – although Harry and Meghan will likely style their second-born a Miss, as they did with Master Archie, using the surname Mountbatten-Windsor.

The Duke and Duchess have previously made no secret of their desire for a second child but also said two is their limit for environmental reasons.