A QUIZ will reveal just how savvy you are when it comes to home safety.

This test presents scenarios of things that can go wrong in the home and asks what you would do, from calling on dad to attempting a spot of DIY. 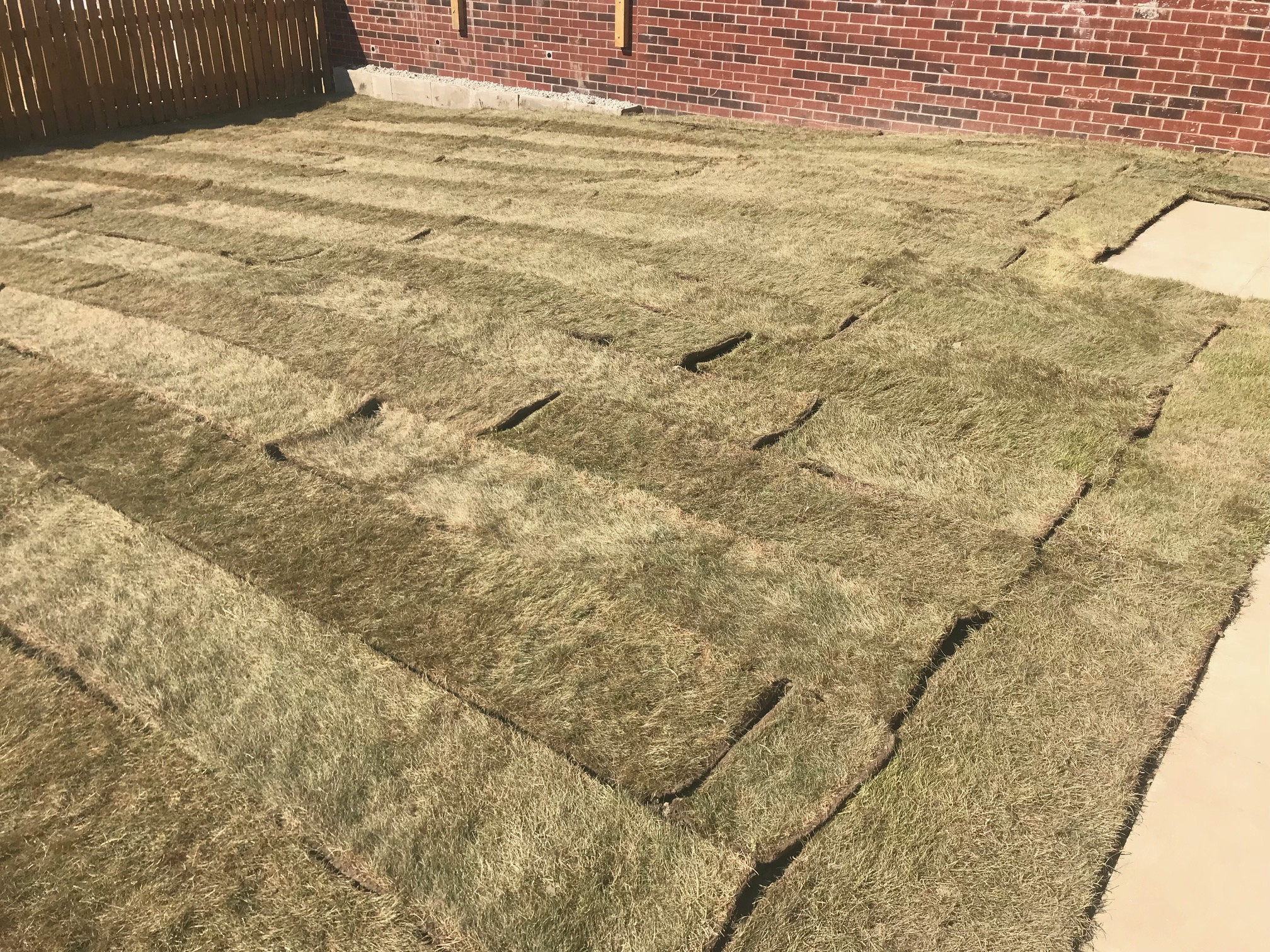 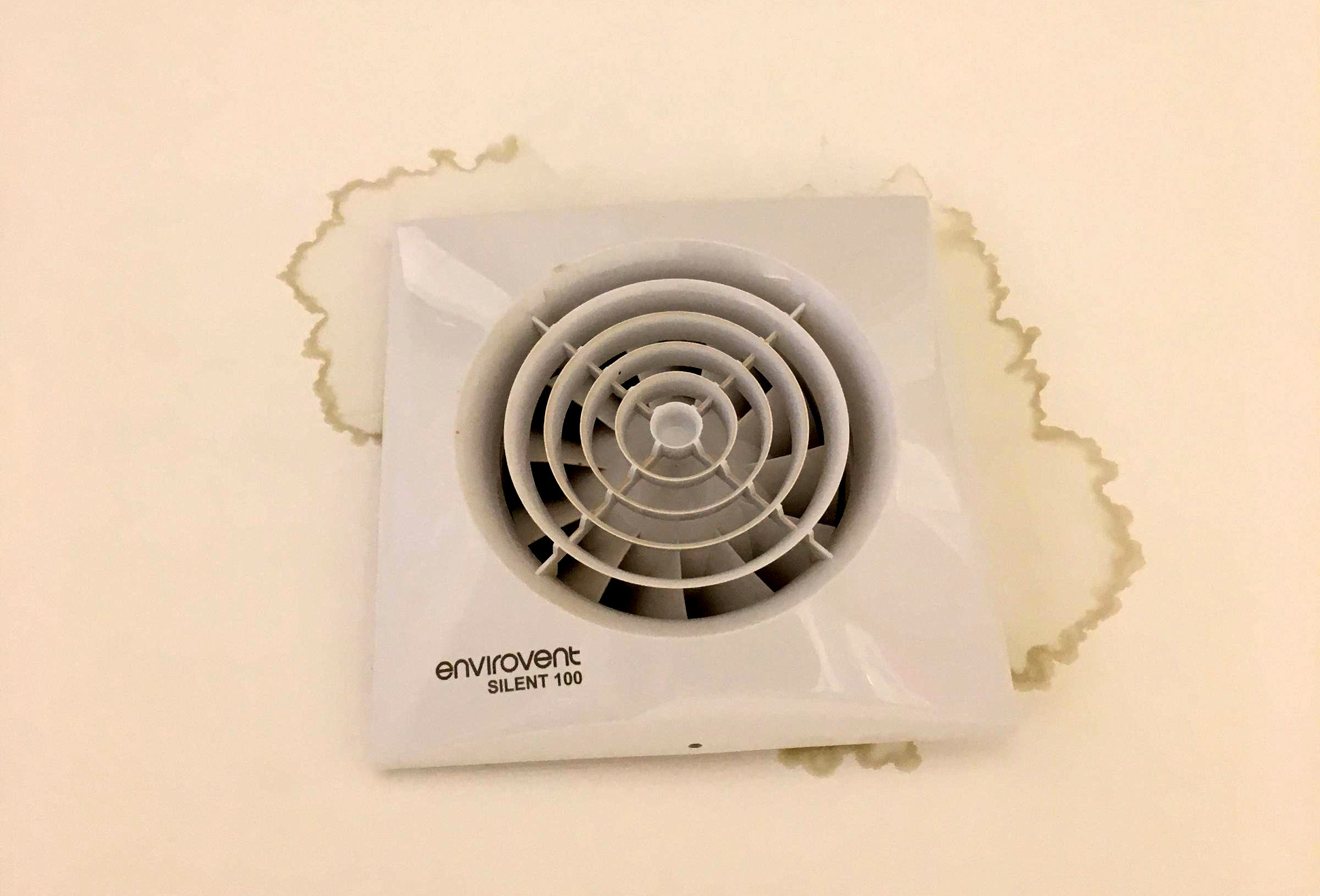 Are you a ‘Hope For The Best Harry’ or a ‘Call In The Experts Claudia’?

It comes as research revealed nearly half of homeowners have discovered unknown nightmares after moving in – including dodgy electrics, faulty boilers and leaking pipes.

The study of 2,000 property owners found 44 per cent made disappointing discoveries along the way, such as windows which didn’t open, peeling paintwork and lights which didn’t work.

While others found themselves the new owners of leaking toilets, rats and mice under the floorboards or in the attic and mould growing in the bathroom. 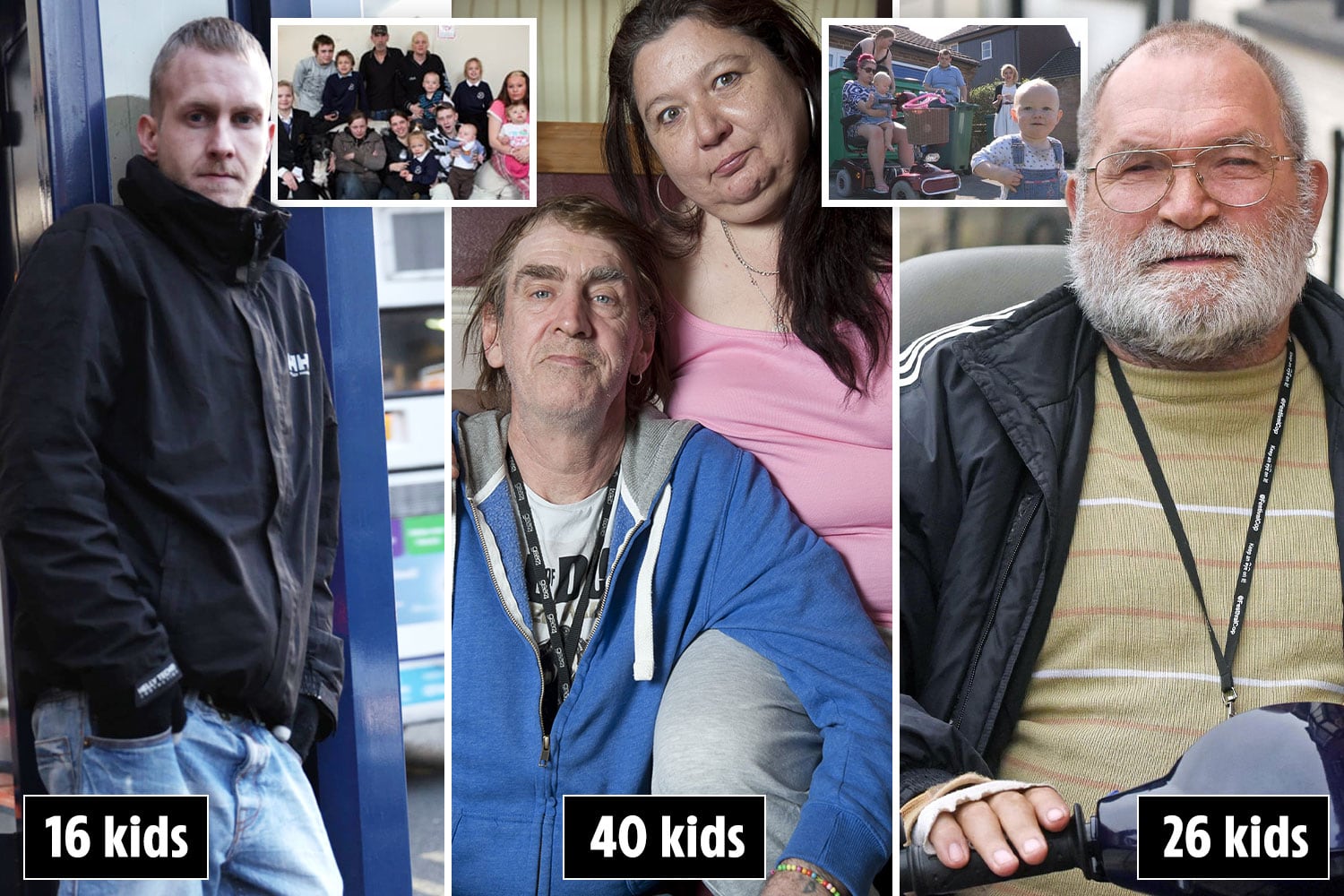 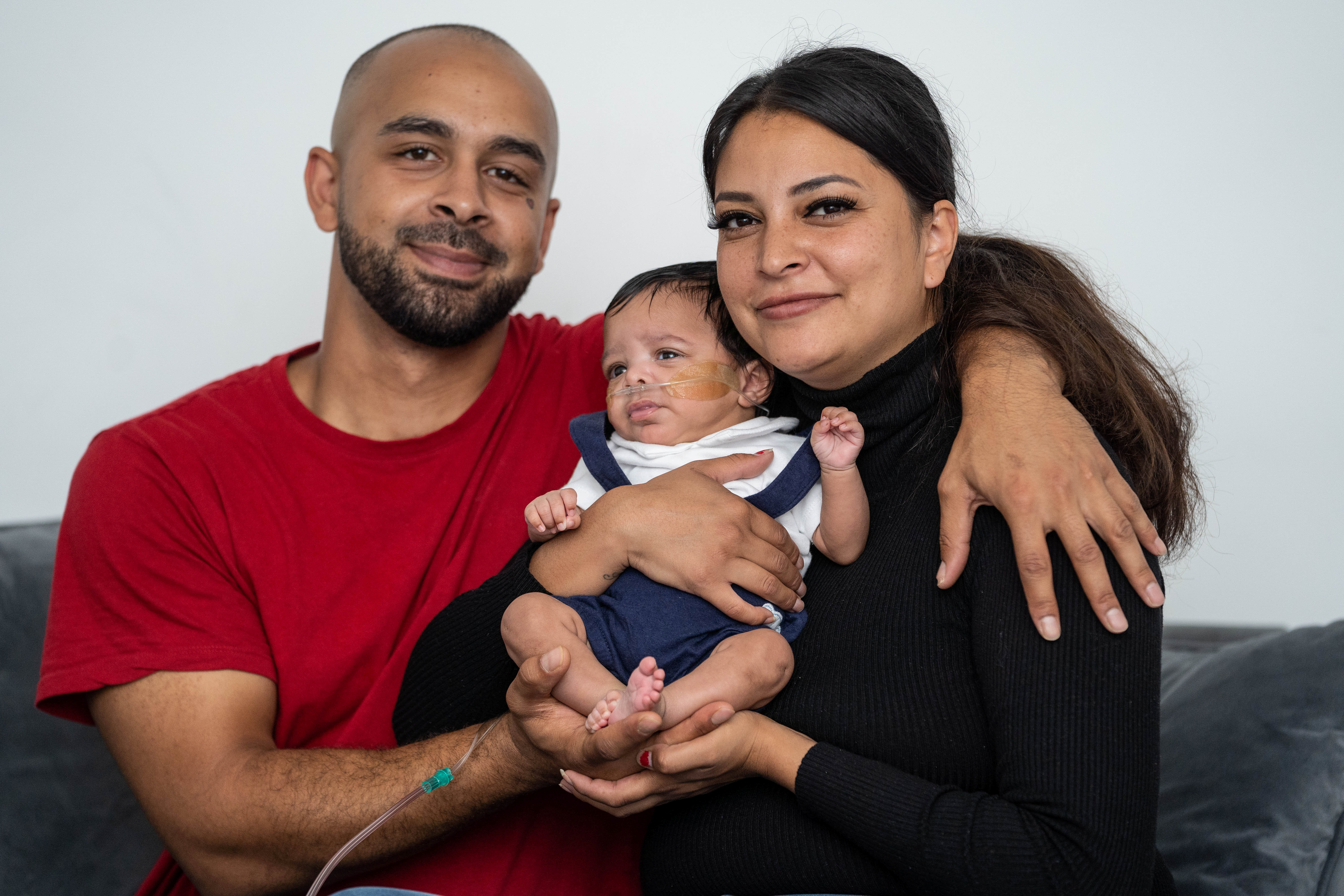 One unlucky respondent even discovered the cooker hood was held on with Blu Tack.

And another had to redecorate after finding out the previous owners had painted around their curtains – leaving part of the wall a different colour.

As a result, of those who made unwelcome revelations, 64 per cent admitted they regretted buying the property.

It also emerged 32 per cent of all homeowners have an issue that needs addressing within their home but have avoided sorting out because they can’t afford to.

And 41 per cent admitted they’ll put things like fitting carbon monoxide alarms, boiler maintenance and draughty windows on the backburner, and focus on ‘easier’ tasks such as painting and decorating.

TV presenter Dion Dublin, who is supporting Gas Safe Register, which conducted the research, said: “Buying a property can be a stressful process and can come with its downfalls.

“You would expect to face some issues – especially if it is an older house – but some have discovered serious problems, which has even led to them regretting the purchase.

“Buying a house is a huge, expensive thing. So, it’s important to ask as many questions as possible throughout the process – no matter how silly or unnecessary you think they may be, and have all necessary checks done before or as soon as you move in.

“It may cost money in the first instance, but it is better than it costing you more in the future, or even being dangerous.”

COMMON ISSUES BRITS HAVE FACED AFTER MOVING INTO A PROPERTY

The study also found 55 per cent of homeowners had a survey done on their property before they moved in, but 49 per cent still encountered a surprise issue.

These unexpected problems have cost homeowners an average of £1,506 since moving in.

However, 30 per cent said they would call out a qualified professional, with 35 per cent admitting they often aren’t aware how serious certain issues around the home can be.

While 66 per cent wouldn’t know what to do if there was a gas leak and 14 per cent were unable to locate the gas safety shut-off valve after moving in.

It also emerged just 44 per cent of those polled, via OnePoll, have their gas boiler serviced or checked annually.

Of those who don’t, 48 per cent didn’t know they needed to if the boiler appeared to be in regular working order, while 35 per cent blamed the cost and 31 per cent didn’t think it was necessary as they’ve never had any issues with it.

“They can also cause gas leaks which – in some extreme circumstances – can lead to fires and explosions that cost lives and shatter neighbourhoods.

“As temperatures fall and winter approaches, we’re urging householders up and down the country who do have gas appliances within their home, to book in their annual gas safety check with a qualified Gas Safe registered engineer.

“And, just as importantly, to get clued up on what are the signs and symptoms of unsafe gas appliances, so they can act fast in an emergency.

“The costs can be high financially if repairs or replacements are needed, but you can’t put a price on the health and safety of your family.”