THEY are designed to save our lives, but they are endangering the planet.

Billions of plastic facemasks, thrown out worldwide, are ­polluting the very lifeblood of the Earth. 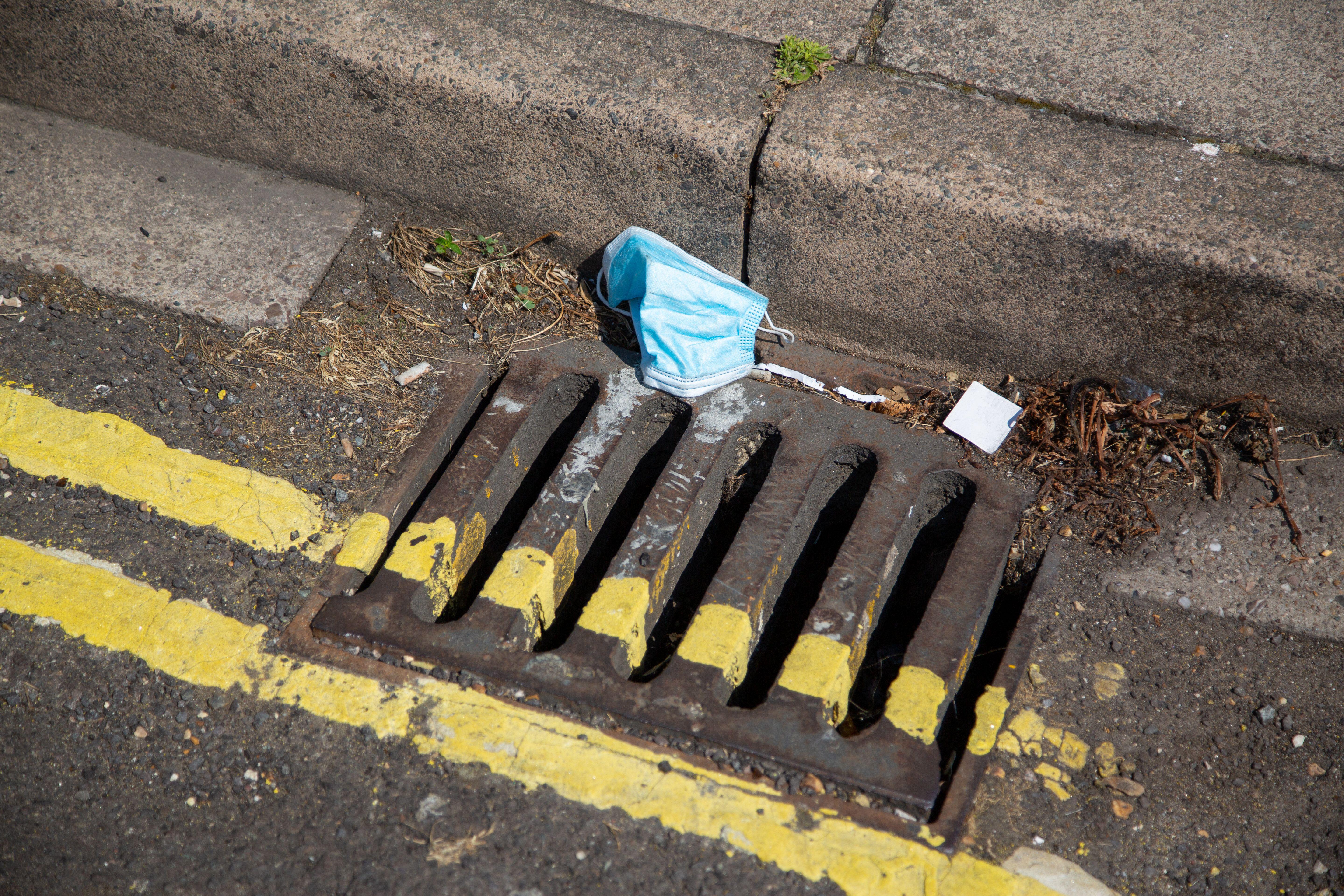 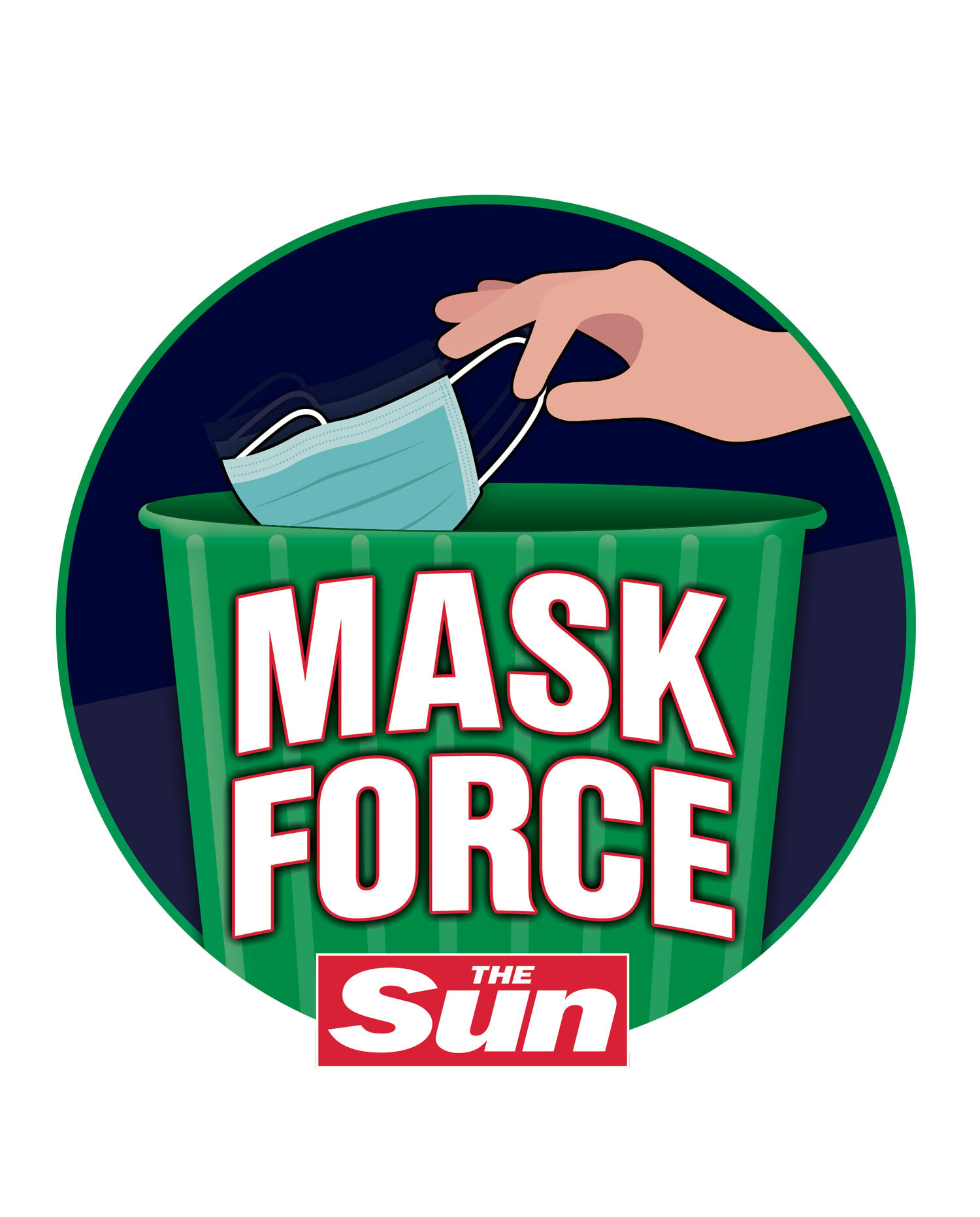 Obviously, they are a massive new source of litter, and entangle and kill wildlife. But they become even more dangerous when they break down in the environment.

They then shed toxic micro-plastics, which contaminate the air we breathe, get into our food, and even fall in the rain.

And they end up in our bodies, threatening our health.

The plastic rain, which scientists have only recently discovered, literally brings our pollution down to Earth.

Tiny, invisible, microplastic particles are picked up by the wind from the ground and blown for up to thousands of miles. They are joined by others emitted in spray from our polluted oceans.

Far lighter than the proverbial feather, they can rise up into the atmosphere, where they attract water vapour and help to form clouds. And then they come down in the rain. 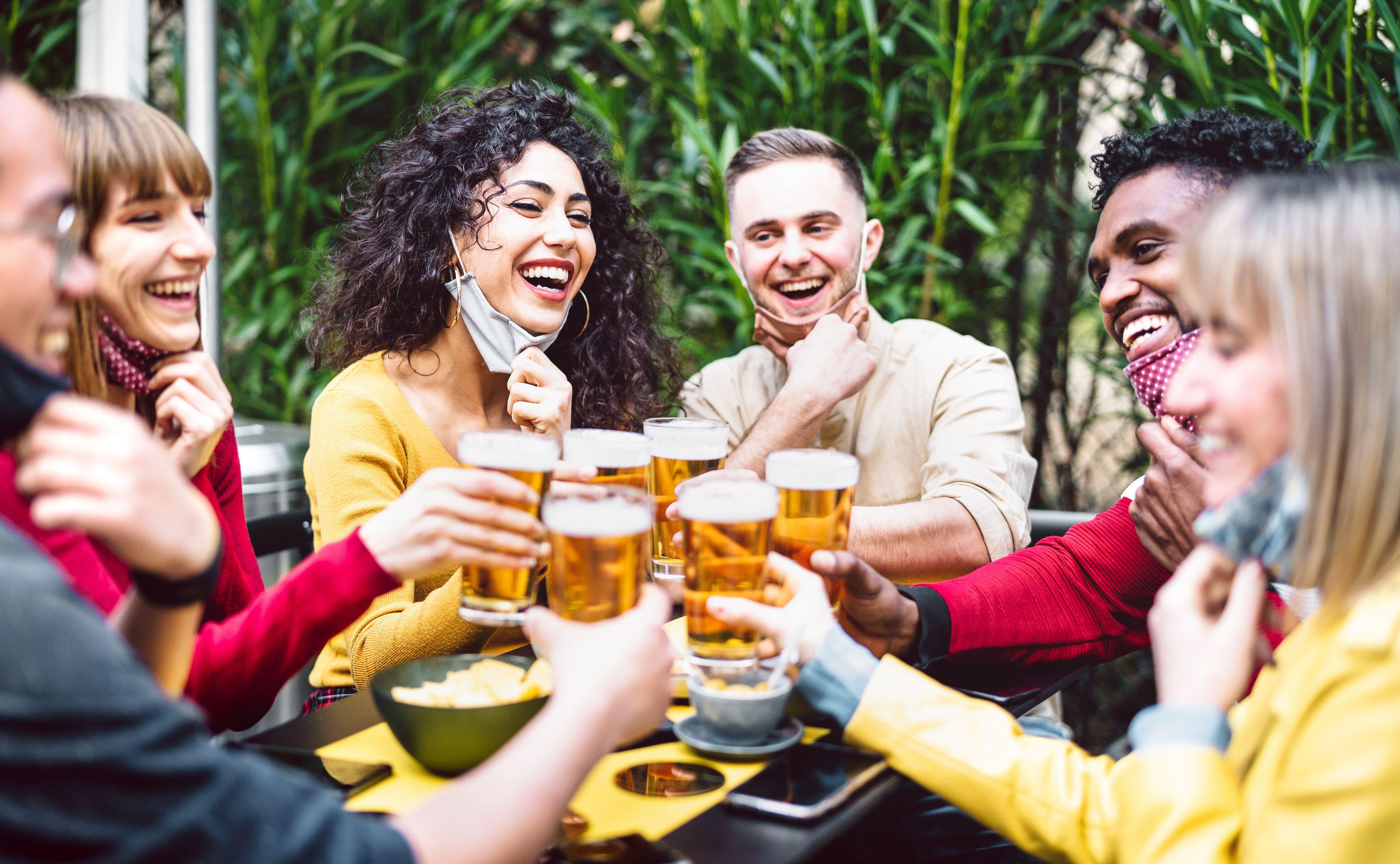 Even before we started throwing out facemasks, the size of the threat was truly mind-blowing.

Since the beginning of the last century, when we first started mass-producing plastic commercially, we have churned out eight billion tonnes of it worldwide.

That equals the weight of more than a billion elephants. And since plastic takes hundreds of years to degrade, every gram ever made still contaminates the planet.

Most stay on land. But every minute of every day the equivalent of a truckload of plastic reaches the oceans. As a result, it is estimated, it will outweigh all the fish in the world’s seas by 2050.

Over centuries, it breaks down into ever smaller pieces, eventually forming microplastics, which have now spread into every nook and cranny of the planet — from the polar ice caps to tropical beaches, the loftiest mountains to the deepest ocean trenches.

More than half a million tonnes of the particles have already built up in soil in China alone. And up to 125trillion of them are believed to be floating in the oceans.

MORE THAN ENOUGH TO REACH TO THE SUN

Research in Portugal has estimated that the world’s people now wear a staggering 129billion of them a month.

Incredibly, if stretched out fully in a single line, that adds up to using more than enough every four months to reach all the way to the Sun.

Normally they get thrown away after a single use. By one calculation, Britons discard enough every two days to cover the whole of London.

Another 1.56billion of them are estimated to have reached the oceans last year, while the US environmental group The Ocean Conservancy records a “rising tide of plastic personal protective equipment” on beaches around the giant country.

Very few are recycled, and some of the plastic in them takes 450 years to degrade. Meanwhile, it too breaks down in the environment into microplastics. 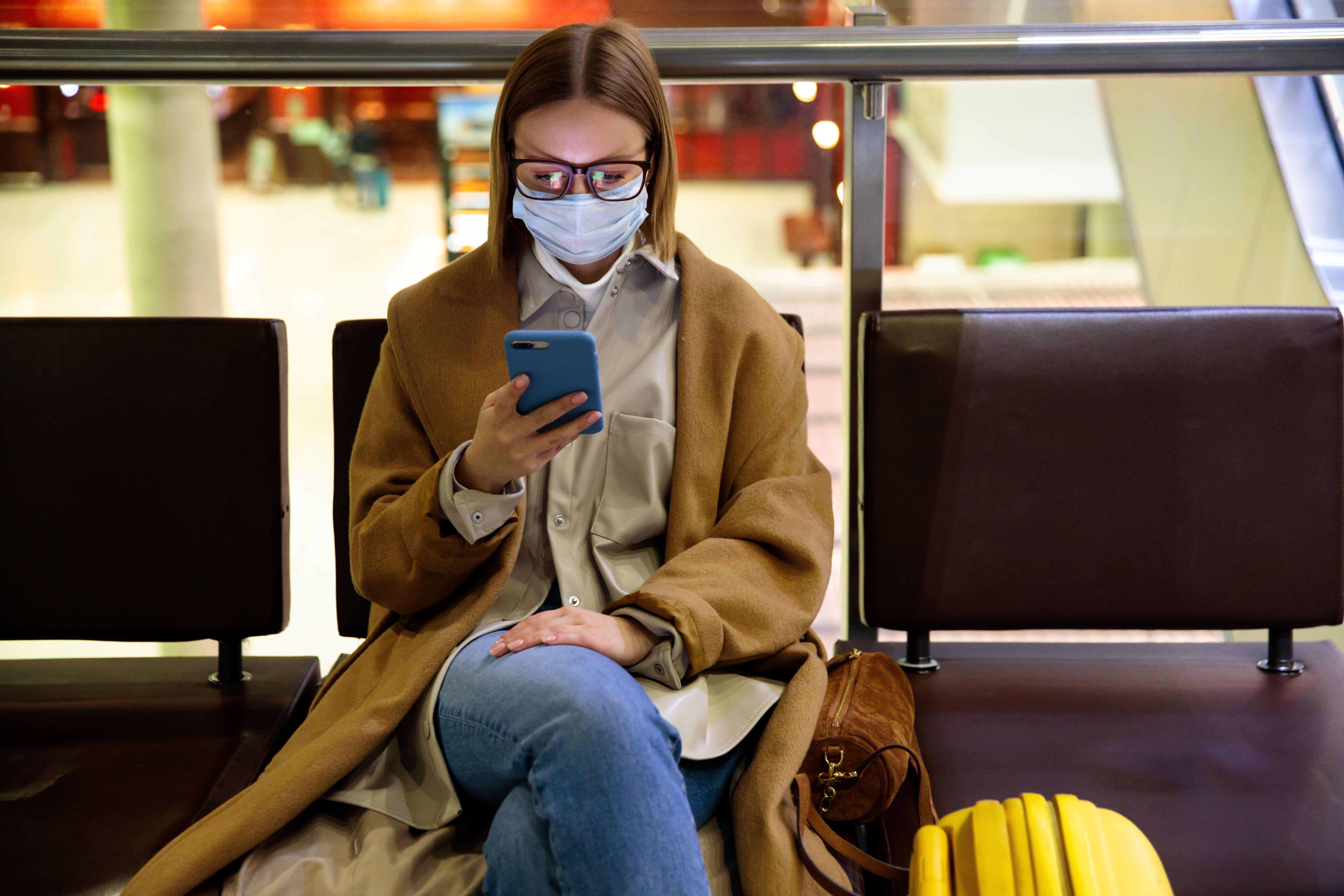 Indeed, research published in March in the scientific journal Environmental Advances showed that just a single mask can release up to 173,000 microfibres every day.

So our massive use of facemasks intensifies microplastic pollution in general, and plastic rain in particular.

The rain was recently revealed in a US study published in another specialist journal, Science, which showed that more than 98 per cent of samples taken in 11 remote areas carried microplastics.

In all, it calculated, enough plastic for more than 120million plastic bottles fell on these areas in this way each year.

And since these areas make up just over a 20th of the country, the fallout over the whole of the US — and the world — is absolutely enormous.

Inevitably, the microplastics get into our food and water. One third of the fish caught by British boats contains them, for example.

And a survey of drinking water on five continents found them in 17 of every 20 samples it tested.

Yet another study has shown that, on average, we all could be taking in 50,000 particles of microplastics in our food and drink every year.

And we are breathing in another 24,000 annually from the air around us.

Most of them pass through us and are excreted. But some seem to stay in our bodies, including in the liver, kidneys and brain.

Scariest of all, Italian research suggests that they pass from mothers to babies in the womb.

No one yet knows what effect all this is having on our health.

Join The Sun’s ‘Green Team’ & save the planet

MAKING simple everyday changes can add up to a BIG difference to the planet.

And we want you and your family to join The Sun's Green Team – our eco revolution.

It can feel overwhelming to know how to play a part in reducing greenhouse gasses, but we will be showing you the practical steps we can take to curb climate change – with the help of the global ‘Count Us In’ initiative.

And our easy measures will even help you SAVE money so your household budget goes further.

We want you to go online to sign-up to as many of our special Green Team pledges as you can manage and a special calculator will show you how much carbon you will personally save.

It won’t cost you a penny but the total you and your family will save will be added to the global ‘Count Us In’ total and the platform will support you every step of the way.

So tap here to pledge.

But scientists fear that the microplastics could be affecting our immune systems, inflaming our guts and damaging our cells, making us more likely to contract diseases such as cancer.

So while facemasks help to stop us getting Covid, the way we throw them away itself threatens our health — and the Earth’s.

We need to take more care.

DROP your used masks in The Sun’s special bins at your local Morrisons store.

They will then be recycled and turned into other items, such as benches and building materials.