FED-UP Peter Finnon is in a flap after being woken up at 5am every morning by a squawking seagull at his front door.

The gobby gull bashes away at his letterbox around two hours before he’s due to get up for work at 6.45am. 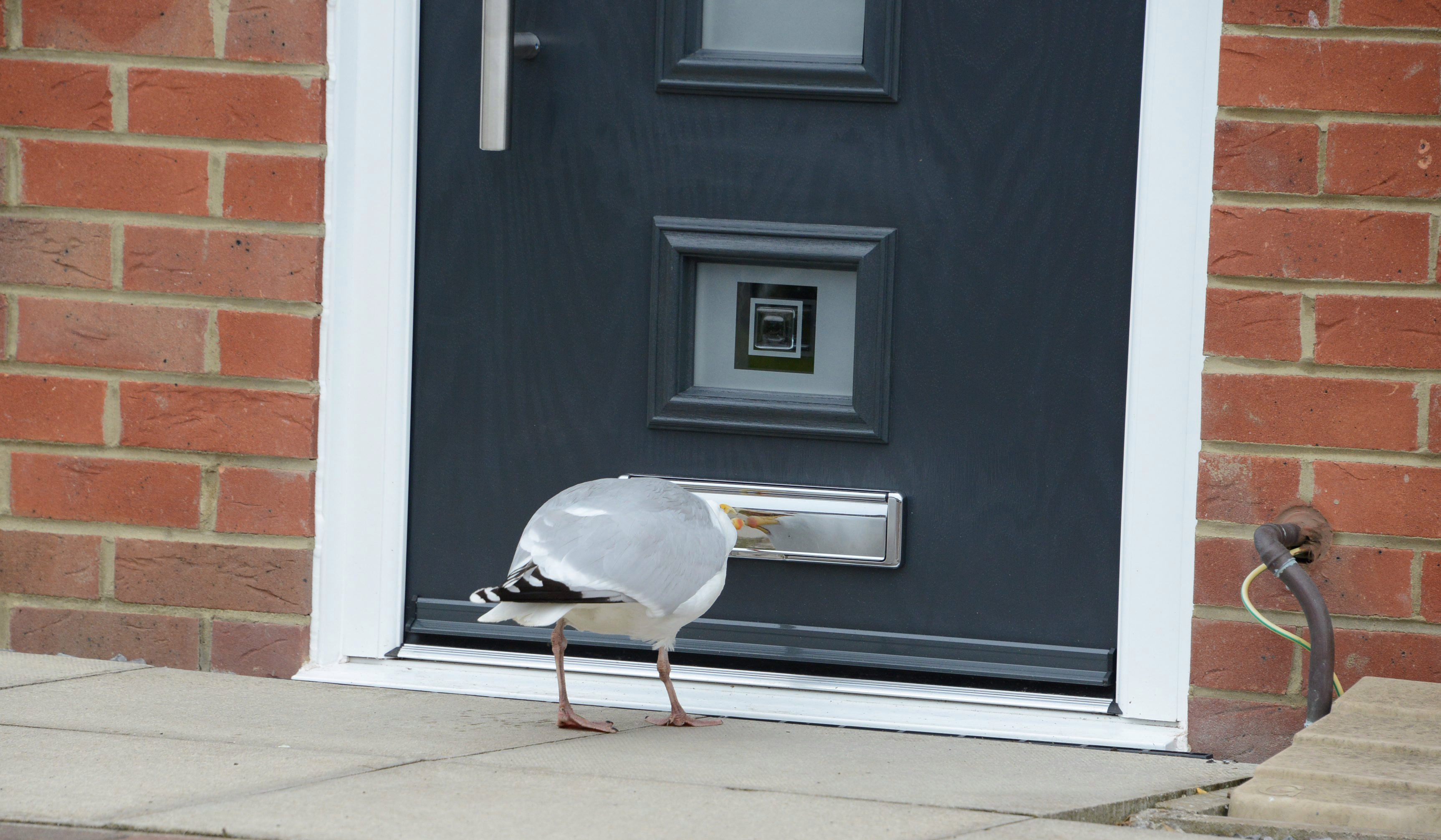 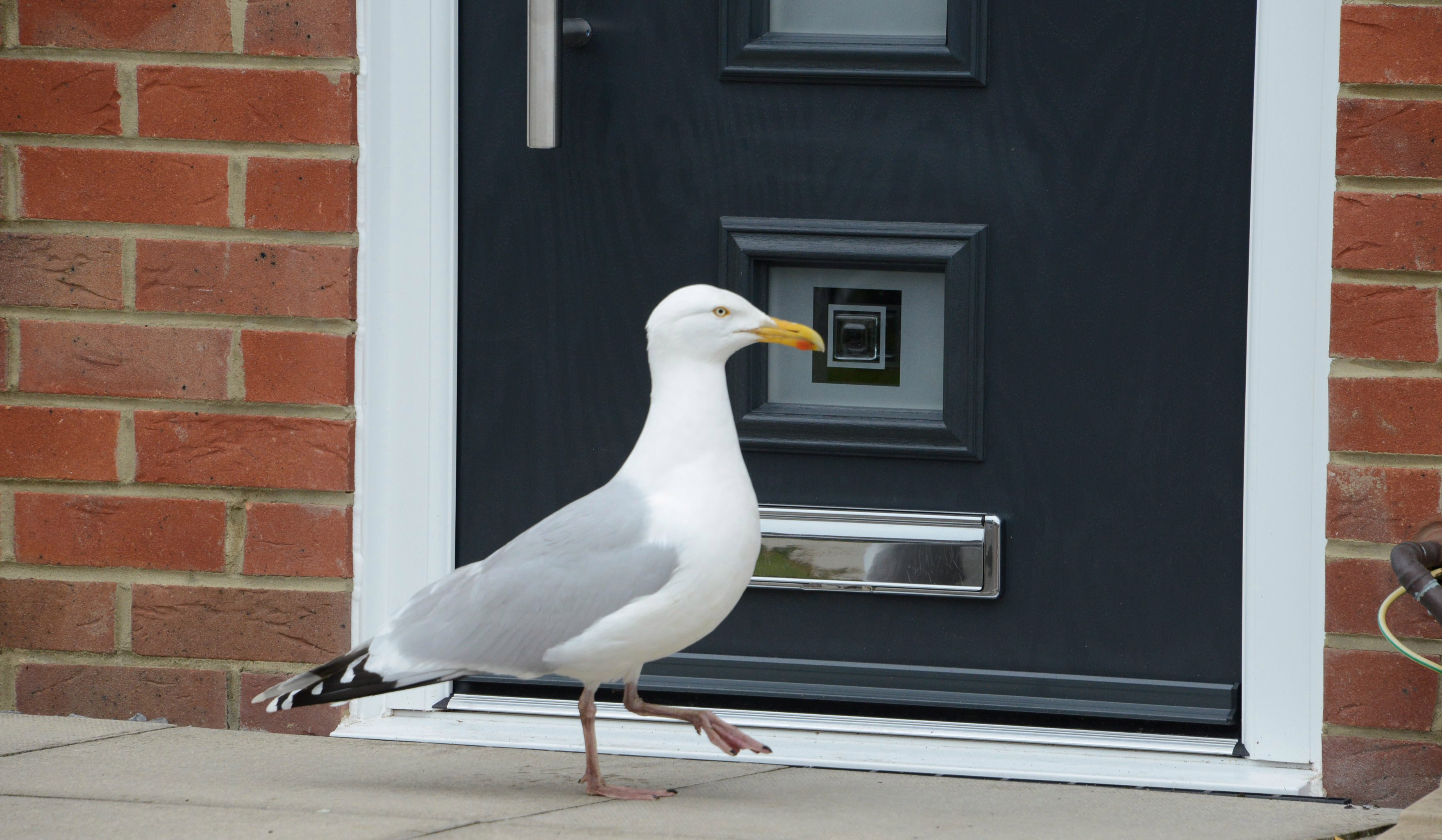 The frazzled family — including supermarket worker wife Rachael, 32, and kids Alesha, 11, and Theo, four — are at their wits’ end.

Peter, of Sunderland, said: “We thought it was funny at first — but I’m shattered now.

“The first time, it was so noisy I thought it was my young son jumping around in his bedroom.

“I looked out of the window and there was the seagull banging away at the front door.

“It happens every day but it always seems to be before my alarm clock.

“Everyone thinks it is hilarious and we did at first but not any more.

“We are baffled why this started and even more baffled about how to stop it.” 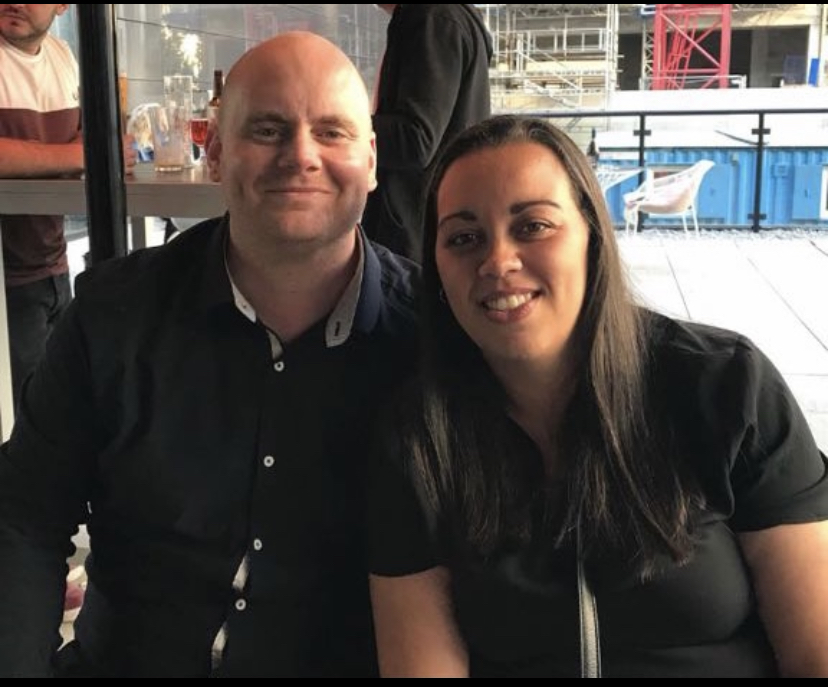 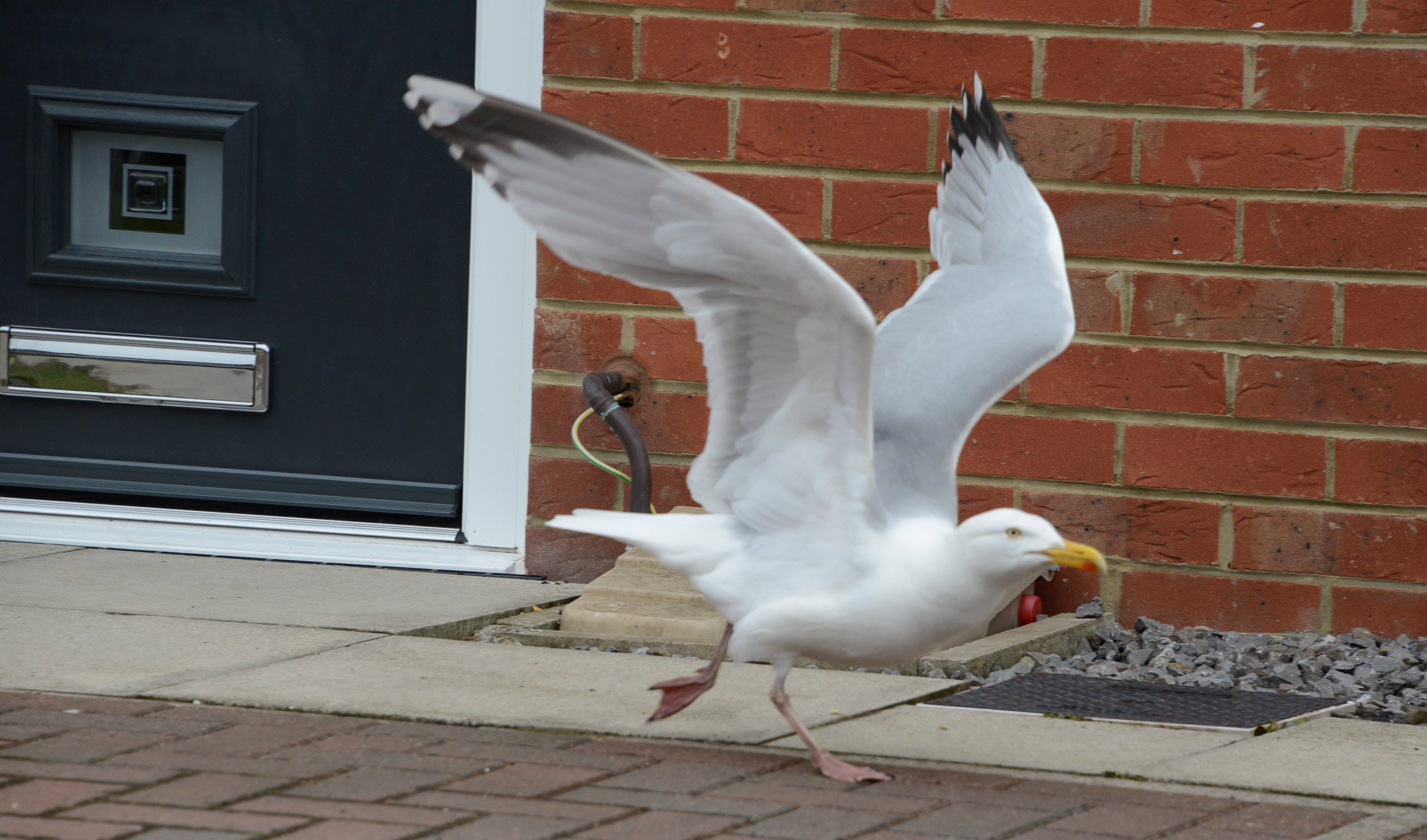