‘Alpha female’ saleswoman, 48, wins sex discrimination and unfair dismissal case against ‘sexist’ courier firm after her boss suggested she should retire because her husband ‘earns well’

A senior sales executive has won a sex discrimination claim after her boss suggested she should retire because her husband ‘earns well’.

Sarah Stannard – who was just 45 at the time – was asked her plans by company director Timothy Jones who assumed she could be ‘looked after’ by her spouse.

Ms Stannard, a successful national sales manager for Mr Jones’ ‘male dominated’ courier company, was even told by him that he would ‘love to be looked after by a woman and to not have to work and just spend the day doing nothing’.

The ‘alpha female’ is now in line for compensation after successfully suing her former employers for harassment and unfair dismissal. 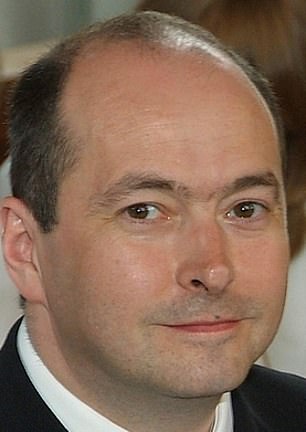 She was ogled by colleagues who said ‘oh I would’ as she walked by, was asked if she was wearing tights as her legs looked ‘flawless’ and was told she looked ‘sexy’ at a Christmas party.

She was also given the nicknames ‘legs’, ‘duchess’ and stretch’ because her legs went ‘on for miles’.

The firm’s acting transport manager – who ‘regularly and openly’ spoke to Ms Stannard inappropriately – told the mother of one ‘you’re a quality woman and that’s why I’d like to f**k you’.

The manager, named only as AB, encouraged her to show off her legs when meeting male clients and ‘take one for the team’, adding that ‘all the guys’ want her because she is an ‘alpha female’.

A tribunal report revealed there was a series of comments made to Ms Stannard between 2010 and 2016 – but they could not form part of her case because they were presented out of time and she did not complain at the time.

These included being asked ‘can I get you pregnant?’ by a ‘belligerent’ colleague who wanted a relationship.

The colleague, named only as CC, made repeated remarks about having sex.

Others commented on how her breasts ‘burst out her shirt’ while she was pregnant. 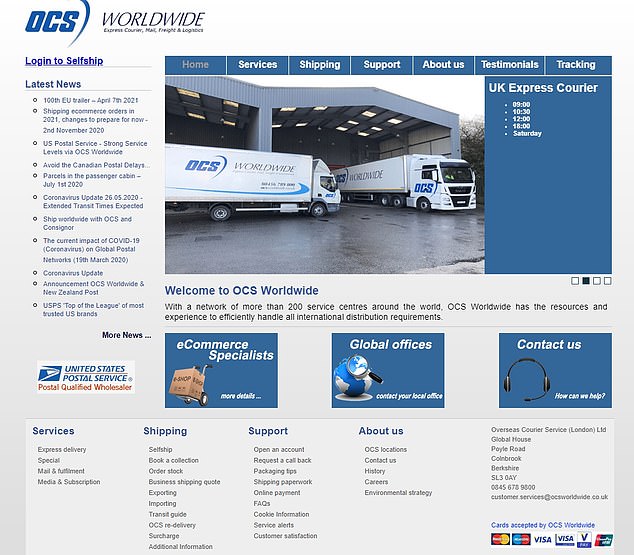 Mr Jones and Mr Farr claimed their comments were ‘office banter’, but Employment Judge Andrew Gumbiti-Zimuto criticised the business for ‘tolerating sexist comments’ which he said painted a ‘clear picture of the working environment’.

Ms Stannard, who said there was a ‘sexist culture’, said: ‘It was just the norm.

‘Double entendres’ were a regular feature of conversations with sexualised comments being made again and again.’

The hearing heard Ms Stannard went on sick leave for three weeks in 2017 after suffering a slipped disc and when she returned to work there was a ‘step change’ in how she was treated and respected by Mr Jones and Mr Farr.

Previously she felt she could ‘act resiliently’ but her treatment worsened and she resigned from her ‘well paid’ role in August 2018.

Ruling her claims successful, Judge Gumbiti-Zimuto said: ‘We are satisfied that this employer tolerated sexist and offensive comments by men directed at women, seeing such conduct as banter.

‘The attitude is encapsulated in the following comment made by Mr Farr, ‘when she joined the business, she knew the culture.

‘She knew the way the business operates, the characters involved’.’

‘Ms Stannard is a long way from conventional retirement age.

‘We are satisfied that the comments would not have been made to a man by either Mr Farr or Mr Jones as the comments were intricately connected to her status as a wife and mother.

‘The comments appear to have been predicated on the basis that Ms Stannard is a woman and therefore can afford to retire and be looked after by her husband.

‘The comments were described by Mr Farr as a joke or banter. The comments in our view were a detriment to Ms Stannard.’

Judge Gumbiti-Zimuto also said: ‘[Comments made by colleagues] were directed at her because she was a woman.

They relate in some instances to explicit sexual references that would not be made to a man.

‘The comments are at times insulting, other times lascivious, other times attempts at humour but always demeaning and unwanted.

‘The tribunal is satisfied that this was unwanted conduct related to the Ms Stannard’s sex, and that the conduct had the purpose or effect of violating her dignity, or creating an intimidating, hostile, degrading, humiliating or offensive environment.’

The conduct of AB – who is still employed – was described as ‘egregious’ by the judge.

Ms Stannard, from Surrey, had 20 years service to OCS over two stints with the firm.

On her website, she spoke about her old job. She said: ‘This was a job I did not love; a job that I found stressful – where people were not very nice to me.

‘The weight of this job meant I did not sleep most nights and even cried some evenings. ‘