A SCHOOL is threatening to take a couple to court as their daughter’s skirt is too long.

The Muslim family say a shorter one would be against their beliefs. 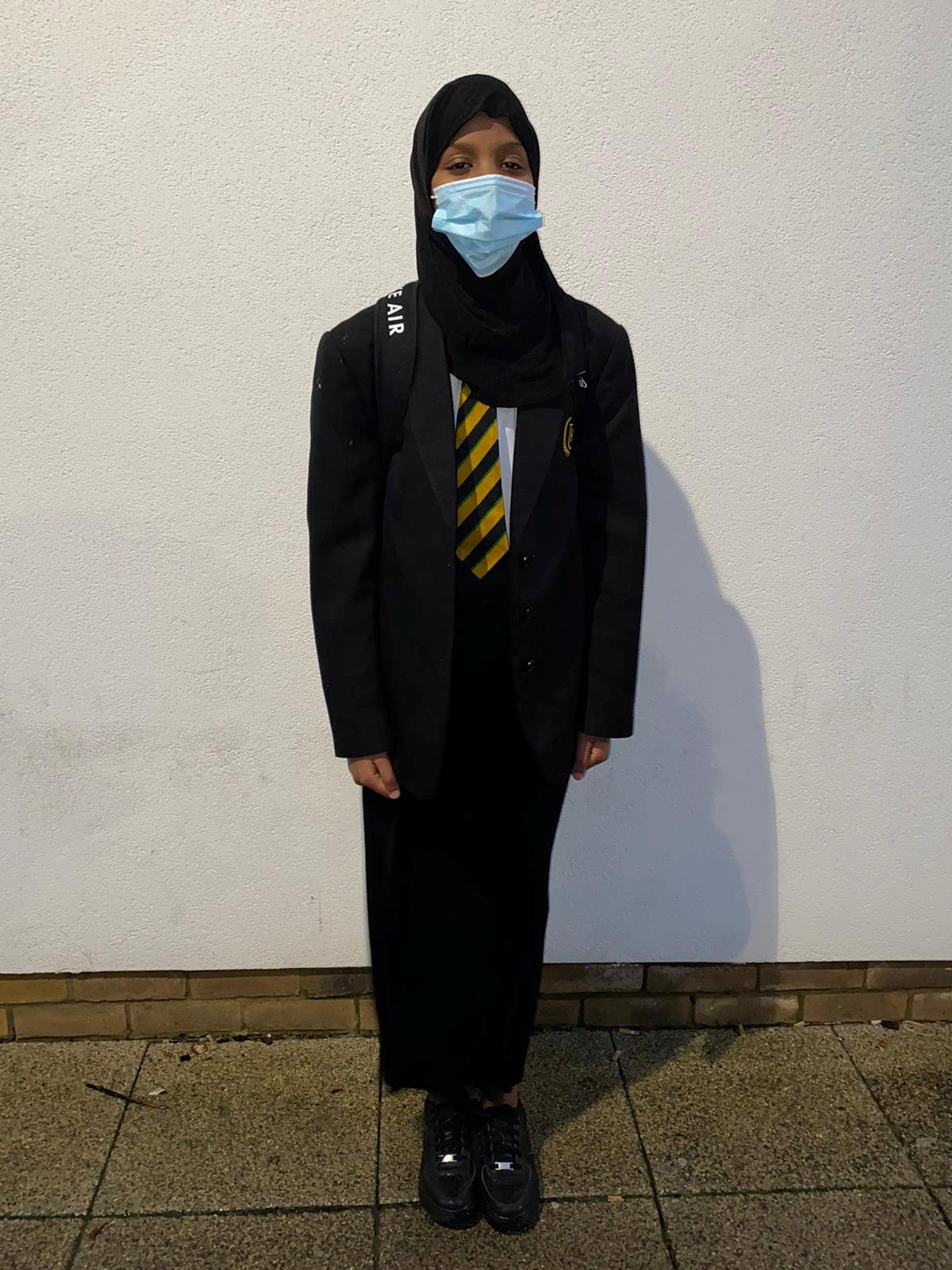 Siham Hamud, 12, has been wearing an ankle-length skirt to school for years. But her parents say she was told last month it was incorrect uniform.

Dad Idris, 55, said she was sent home every day in December and told to come back in a shorter skirt but she refused. Uxbridge High School in West London insists girls should wear black trousers or pleated skirts from official suppliers.

Idris says the skirt is above the knee and so contravenes their beliefs, as do the trousers.

The school has threatened him and wife Salma, 44, with legal action for unauthorised absences. Idris, an athletics coach, added: “My daughter is being denied an education because of her religious beliefs.”

Siham, at home due to Covid, said: “It feels like bullying.”

Principal Nigel Clemens said the matter was subject to the school’s complaints policy so he could not comment further. 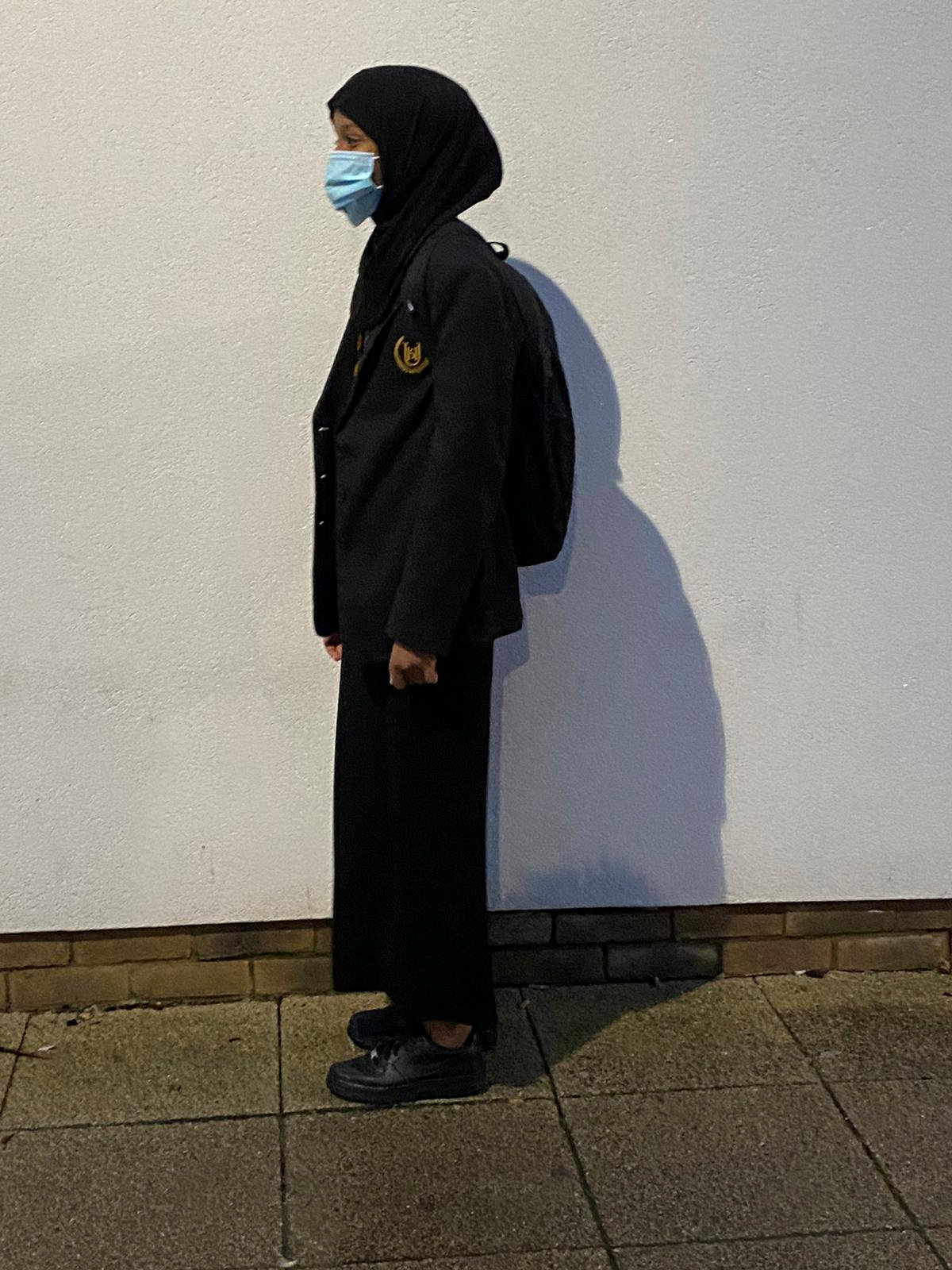