A SHAMELESS paedophile shouted "I beat the law" after he was spared jail for engaging in sexual activity with a 15-year-old girl.

Ethan Hewitt, 20, contacted the girl on Facebook despite being banned from having contact with any children over an unrelated child abuse investigation. 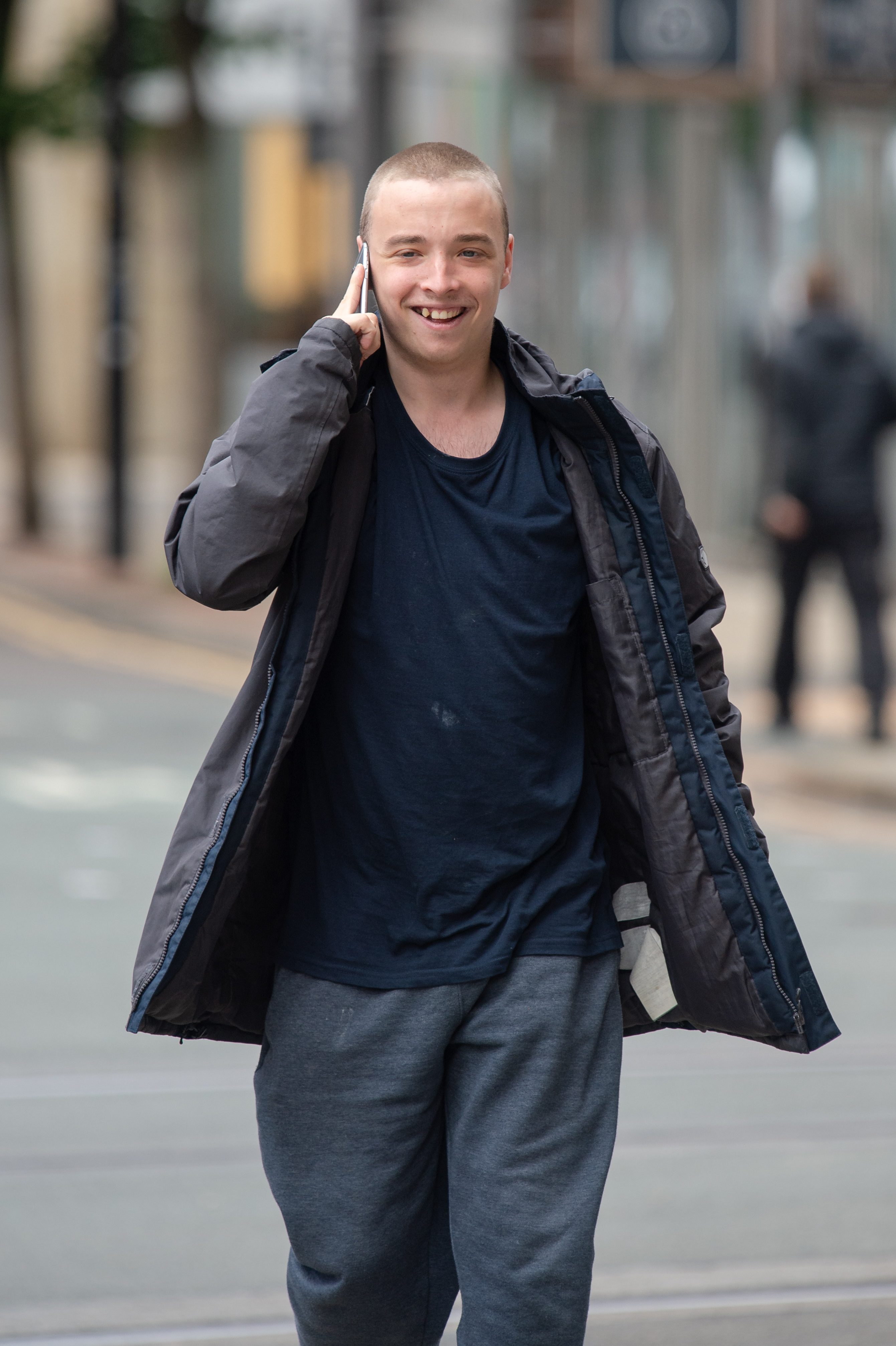 Hewitt met the girl at a Tesco supermarket in Manchester.

He repeatedly had sex with the child and stayed over at her home – apparently with the consent of the girl's mother – over a four-day period.

The girl's younger sister slept in the same room as Hewitt while he stayed over.

Hewitt was reported to the authorities by a support worker assigned to his case who overheard him phoning the unnamed girl.

At Manchester Crown Court, Hewitt from Aylestone, Leicester initially faced a charge of rape but his guilty plea to the lesser charge of sexual activity with a child was accepted.

He was given 12 months in prison – suspended for 18 months – after a judge accepted he was of a ''similar maturity'' to the girl and was of an ''extremely low level of general intelligence.''

But afterwards Hewitt began gloating to friends outside court and was seen grinning as he talked animatedly on his mobile phone saying: ''I beat the law, I beat the systems and won. I’m not going to prison.''

The court heard the abuse took place in February while Hewitt was being investigated over "similar matters" in Leicestershire.

Prosecutor Hugh Barton said: ''The defendant was under bail conditions at the time, and was prohibited from contacting any children. But a support officer assigned to his case heard the defendant on the phone and she heard two female voices. It seems he was calling this girl who is 15 and her mum.

''He had been staying with her at her address for the past four days and had slept in the same bed as her over that period of time.

“The girl later confirmed she knew the defendant and they said they had been communicating via Facebook for the previous year.

"From received text messages it confirms concerns she may be pregnant. In interview, the defendant denied any sexual activity had taken place.

“He has had a troubled upbringing and childhood. He is very immature and has a low level of functioning.

"He is a very young and unhappy man who wants a sense of belonging with a family.

“There are some aggravating features. The risk of pregnancy and he was on bail at the time where he was subject not to have any contact with children. But it seems he has the functioning of a 15-year-old child.''

In mitigation defence counsel Colin Buckle said: “This was at all times consensual activity, although unlawful. All offences committed against children are serious but he has no previous convictions or relevant offending.

“He has extremely low general intelligence and there is a very complex psychological picture.

"The defendant was staying her address as he is in desperate need of stability. At this time in the defendant’s young life, he is not at high risk.”

While sentencing Hewitt, Judge Rachel Smith said: ''You stayed at this girl's home and slept overnight in the same bed with the consent of her mother.

"You had become friends via social media and you knew the age of her. You were 20 and she was 15. The first time you met in person was when these offences occurred.

“The prosecution’s case is that there was not any force, intimidation or grooming. It was all consensual and therefore the allegation of rape is not pursued. This is not an abuse of trust case.

“But this occurred in the presence of another child – the younger sibling of which she shared a room and she could hear what was happening. You were on bail at the time not to have unsupervised contact with any children under 16.

''You are under investigation for similar matters in Leicestershire and those investigations are underway. You have no relevant previous convictions. and a all times, the activity, whilst unlawful was consensual. The complainant was nearly 16.

“Your maturity may not be dissimilar to the victim in this case. You were diagnosed with ADHD in your childhood. From reading the reports, you have an extremely low level of general intelligence, your IQ is 67.

''I consider you to be a young man with complex care and support needs. You are at a low risk of re-conviction for sexual offences and you can be managed in the community. I do not find you to be a dangerous offender.”

Hewitt was also made subject of a four-year Sexual Harm Prevention Order and was ordered to be electronically tagged under the terms of a 10pm to 6am curfew. 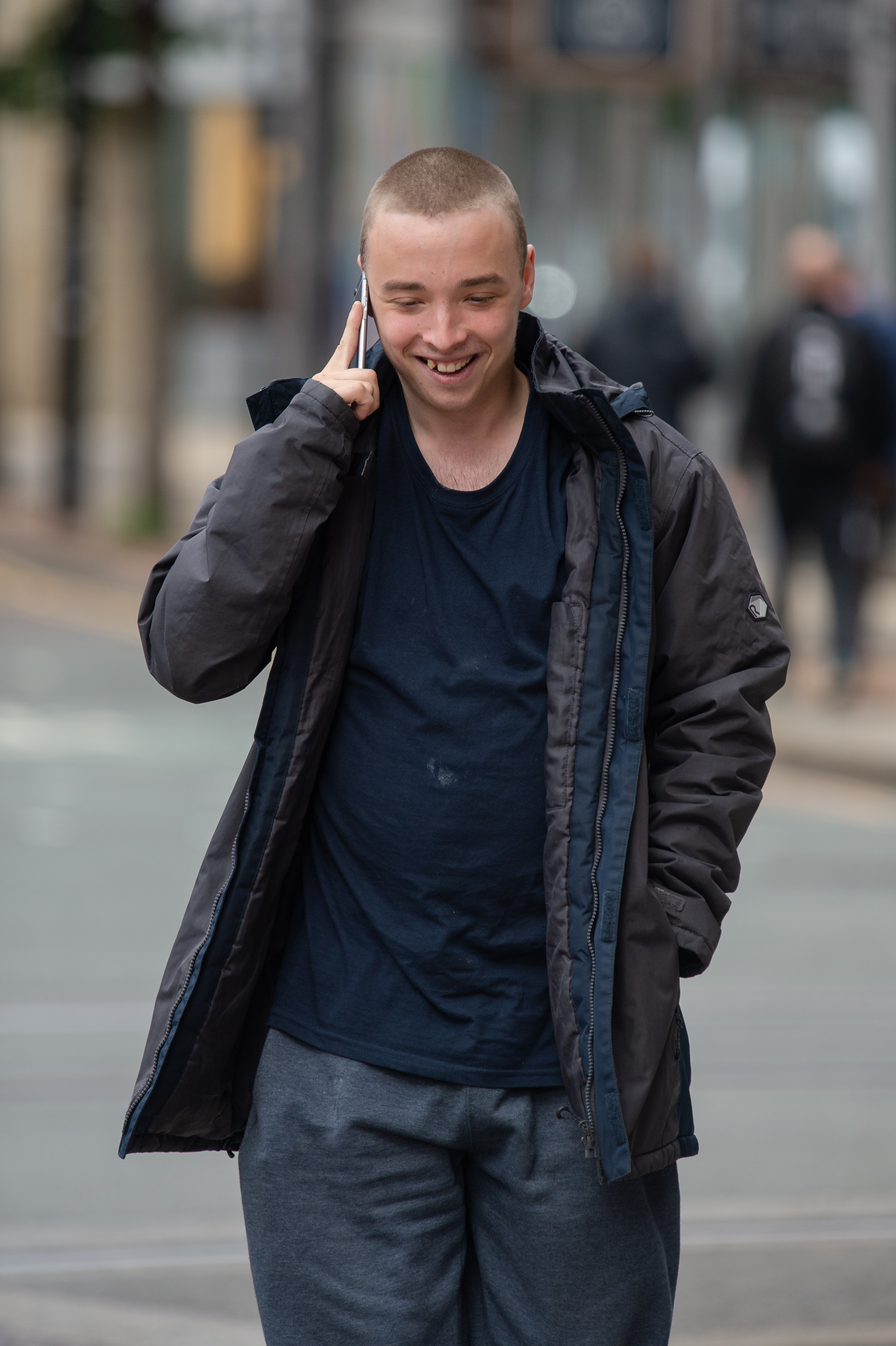 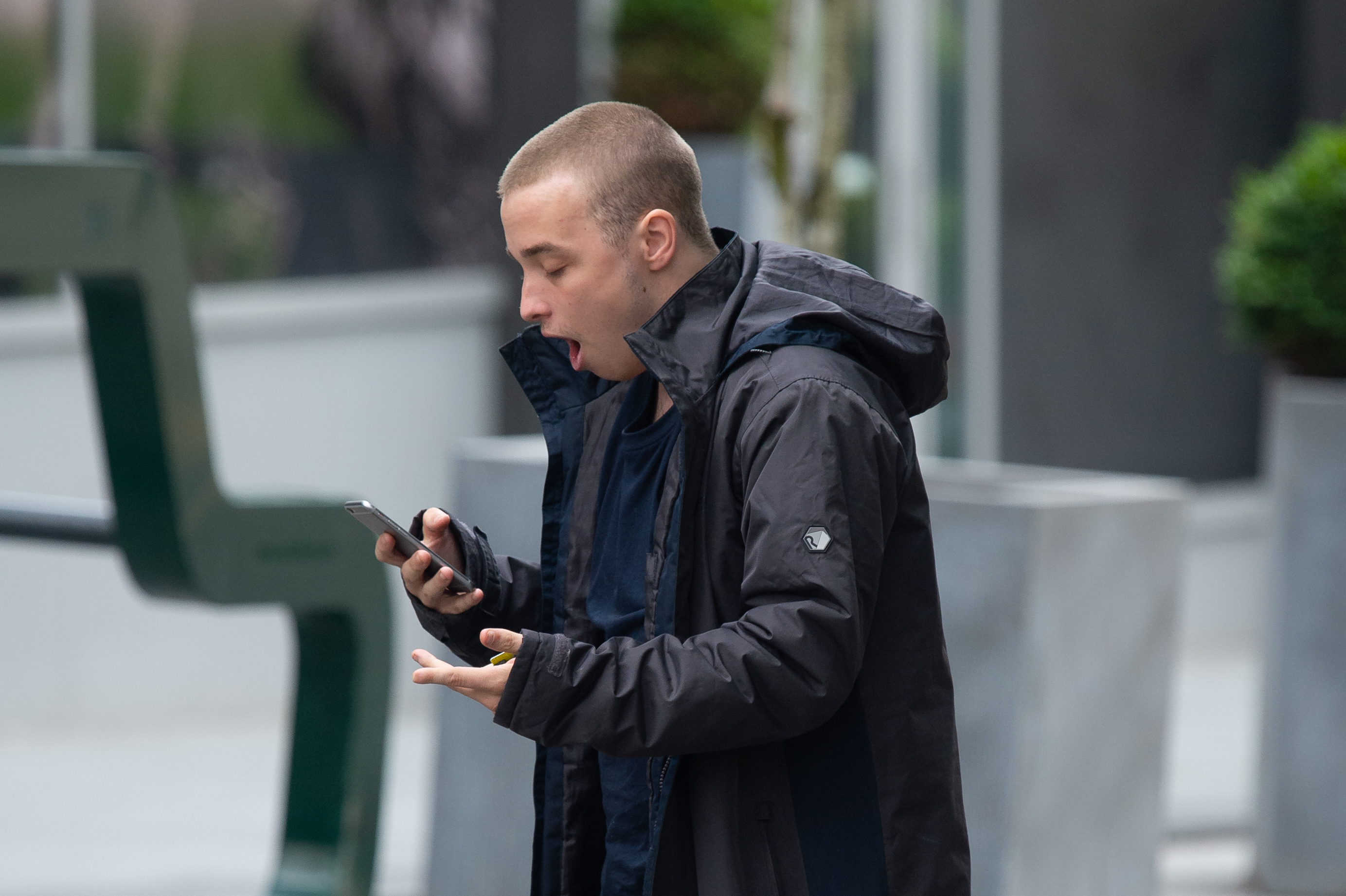