AN 11 year old girl fought off a knife-wiefling sex offender who tried to kidnap her at her bus stop.

The young girl was waiting for her bus when the man approached in West Pensacola, Florida this morning. 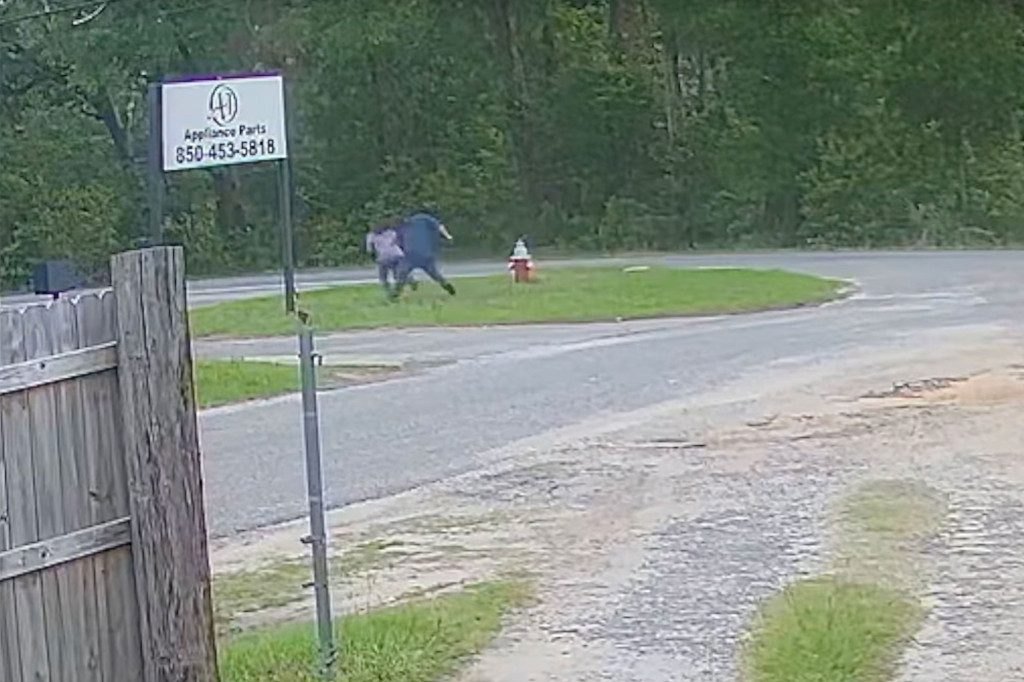 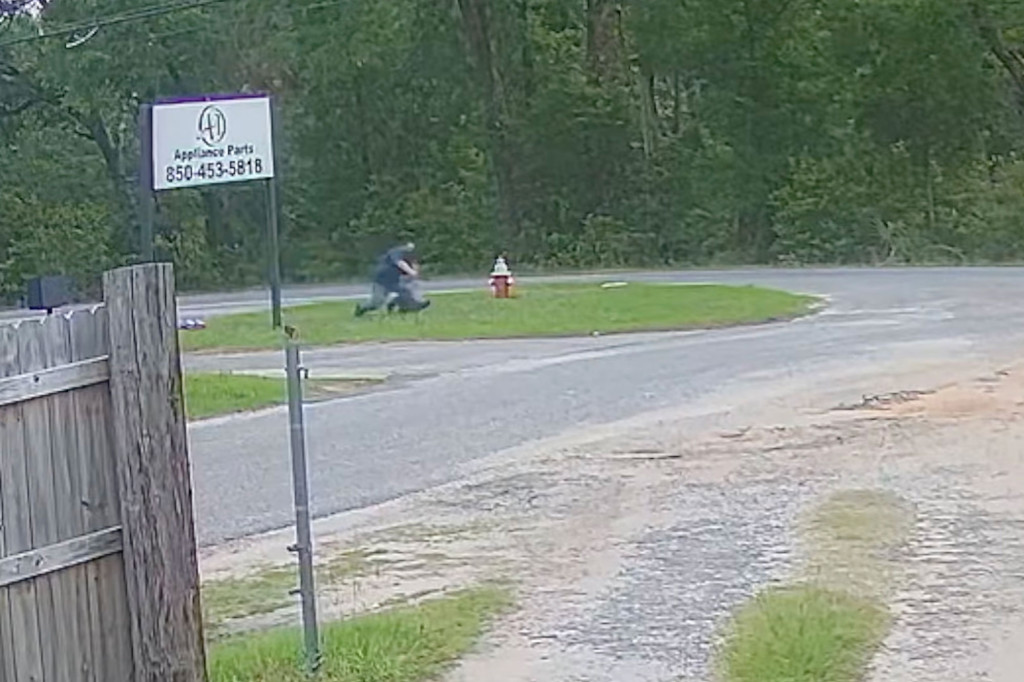 He emerged from a white van, attempted to grab the child who resisted, then reentered his van and fled the scene, surveillance footage shows.

The officers involved spoke at a press conference that same day about the incident. 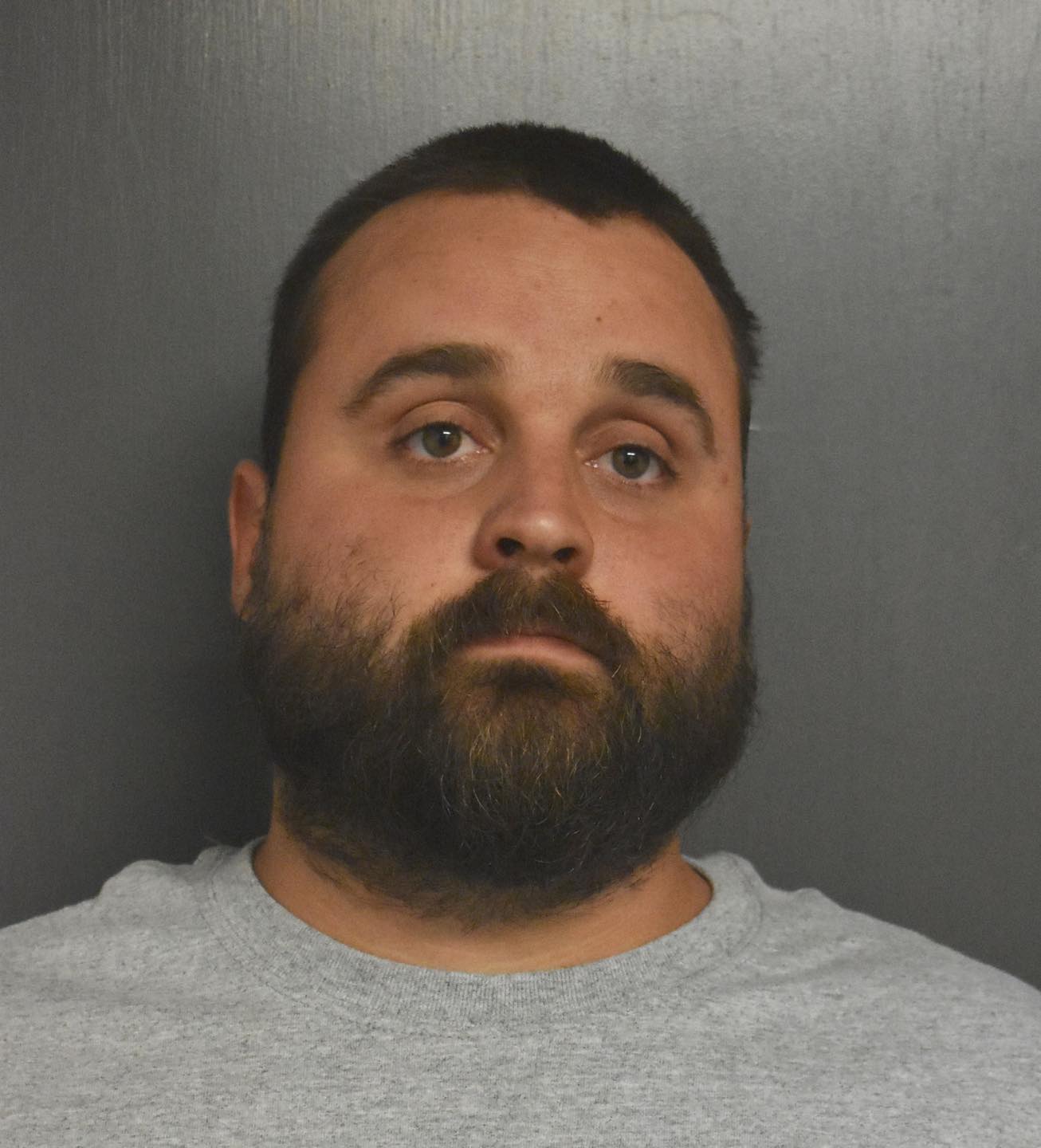 He had painted his van in an attempt to evade the authorities but he still had blue slime on his clothing from the toy the child had been playing with.

He has been charged attempted kidnapping of a child under 13, aggravated assault and battery.

According to sheriffs, his criminal history includes child sex abuse.

Reportedly, Stanga had approached the young girl two weeks ago and made her feel uncomfortable.

“He will never be free to do this again. Our concern was this wasn’t his first try," Simmons continued.

“My message to her is that is my hero, she did not give up."