THIS is the shocking moment machete-wielding thugs duelled in a broad daylight sword fight likened to Pirates of the Caribbean. 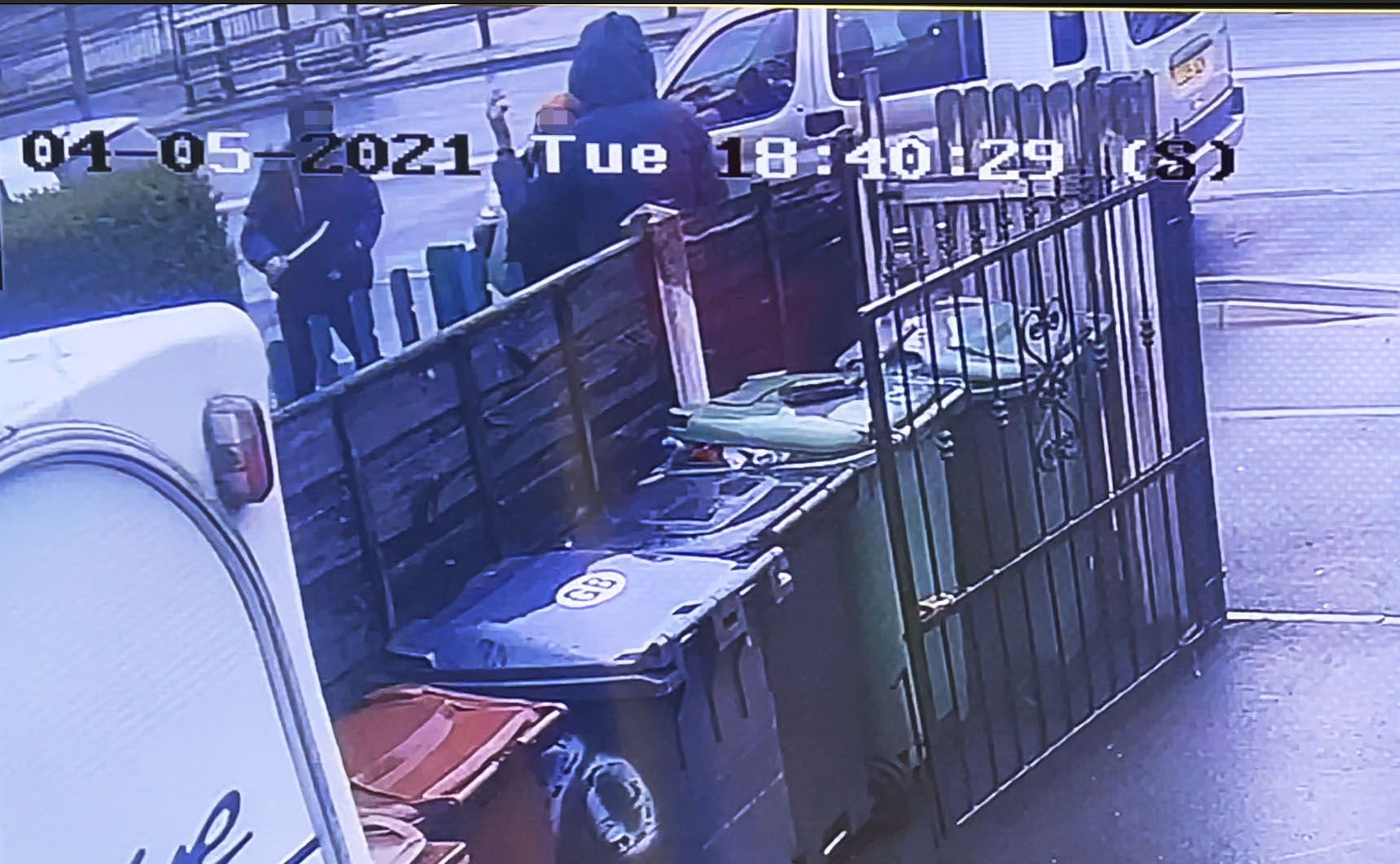 The duel left a 15-year-old with a fractured skull and a knife wound to his leg and another lad, 17, with a slash to his wrist.

Sean O'Hagan, 57, dad of world boxing champ Josh Warrington, took a snap of one of the machetes which had been chucked into the hedgerow.

Stunned Sean, whose son was IBF world featherweight champion, told The Sun: "It was chaos when I arrived home and there was blood everywhere. I heard one of the injured lads give his date of birth and he was only 15.

"I have lived in this house for 15 years, and Josh grew up here, but this is mad. It was like something from Pirates of the Caribbean." 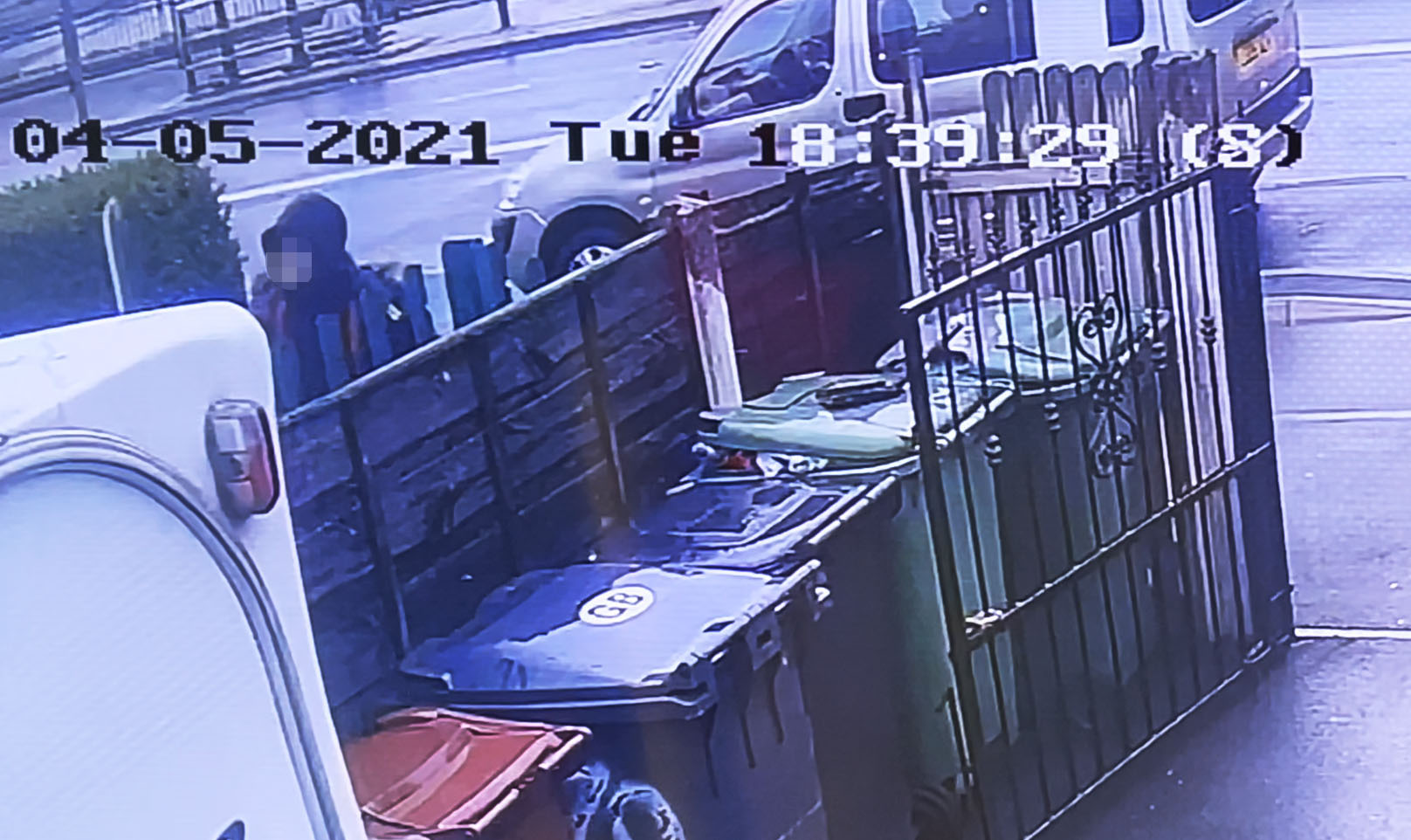 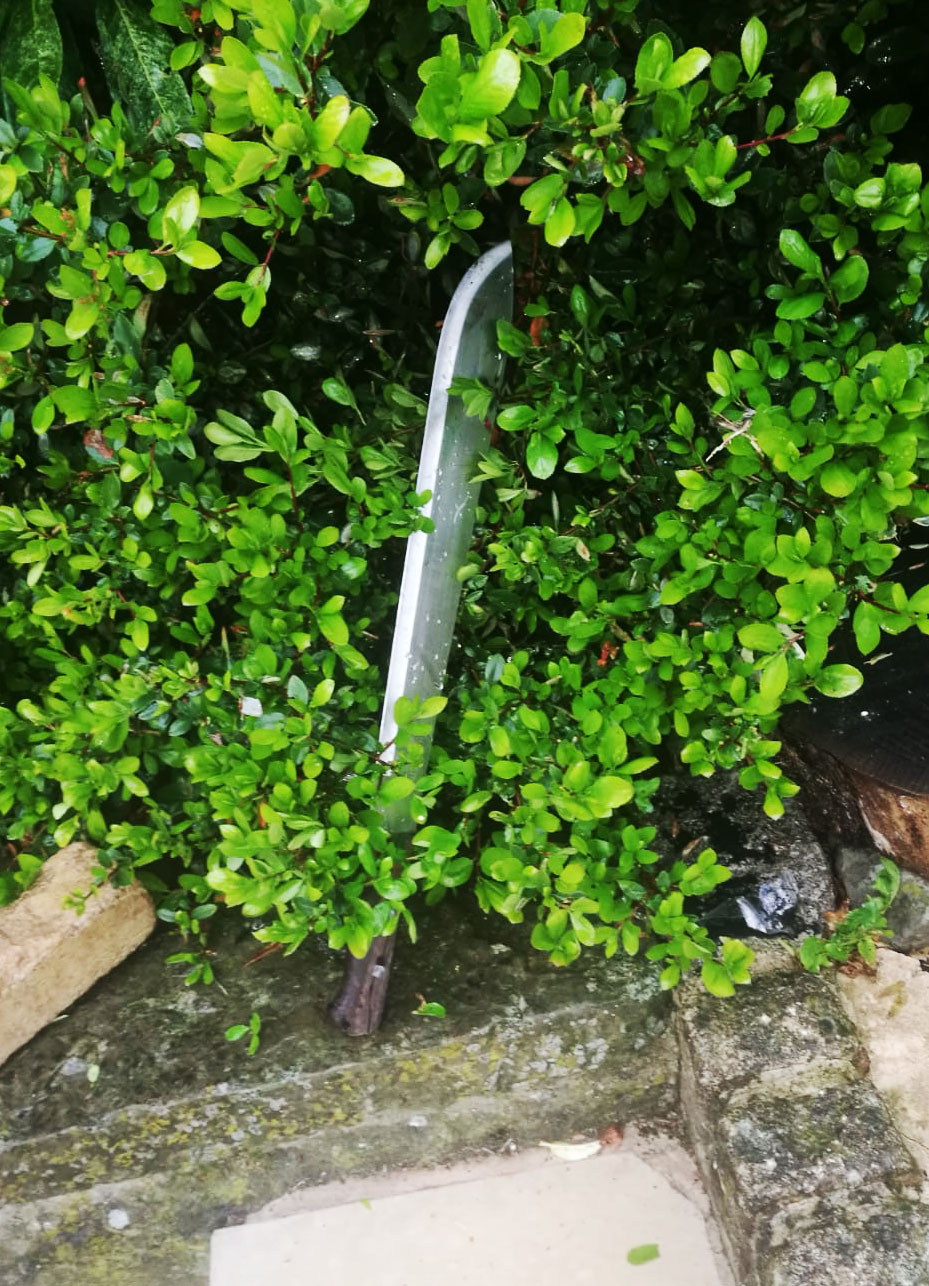 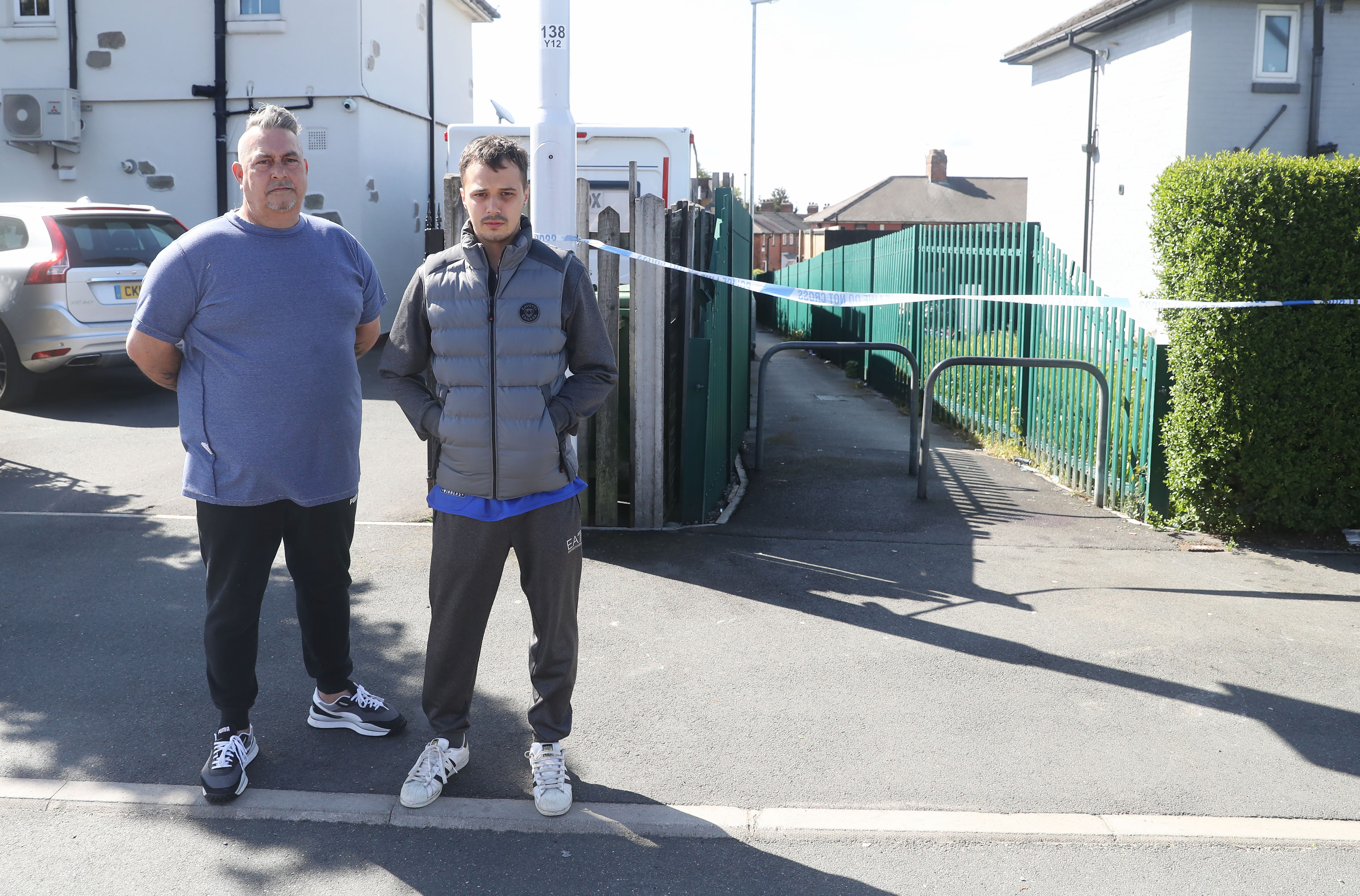 The brutal attack took place outside his home at 6.45pm on Tuesday and next to a busy street.

Sean's other son Marcus said: "I was having my tea and heard what was going on. I went to the landing and saw the lads with knives. Two of them had machetes. The whole thing lasted three or four minutes.

"One lad cycled off uninjured, but the other two were badly hurt. One had his finger hanging off and his wrist really badly sliced and the other was bleeding badly from his face."

The two injured teens were arrested on suspicion of affray and remain in hospital.

A 16-year-old, arrested close to the scene, will appear at Leeds Crown Court today charged with two counts of Section 18 wounding with intent, two counts of threatening a person with a bladed article in a public place, and possession of cannabis with intent to supply.

Detective Inspector Guy Shackleton said: "The younger male has received a very significant head injury consistent with being struck over the head with a machete, and we are treating this incident very seriously.

"We are carrying out extensive enquiries to establish the full circumstances and are keen to hear from anyone who witnessed any part of the incident or saw those involved in the area." 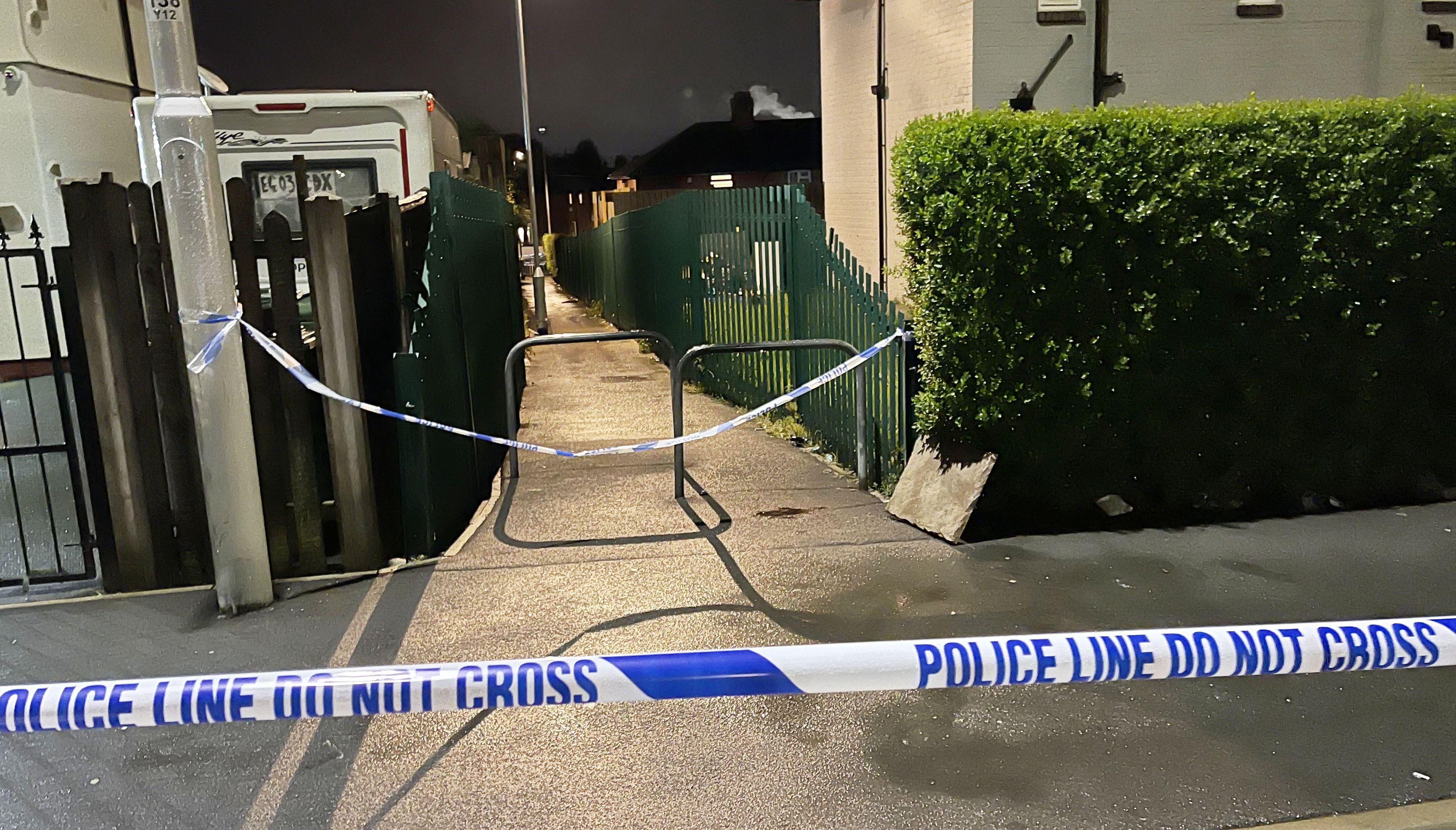 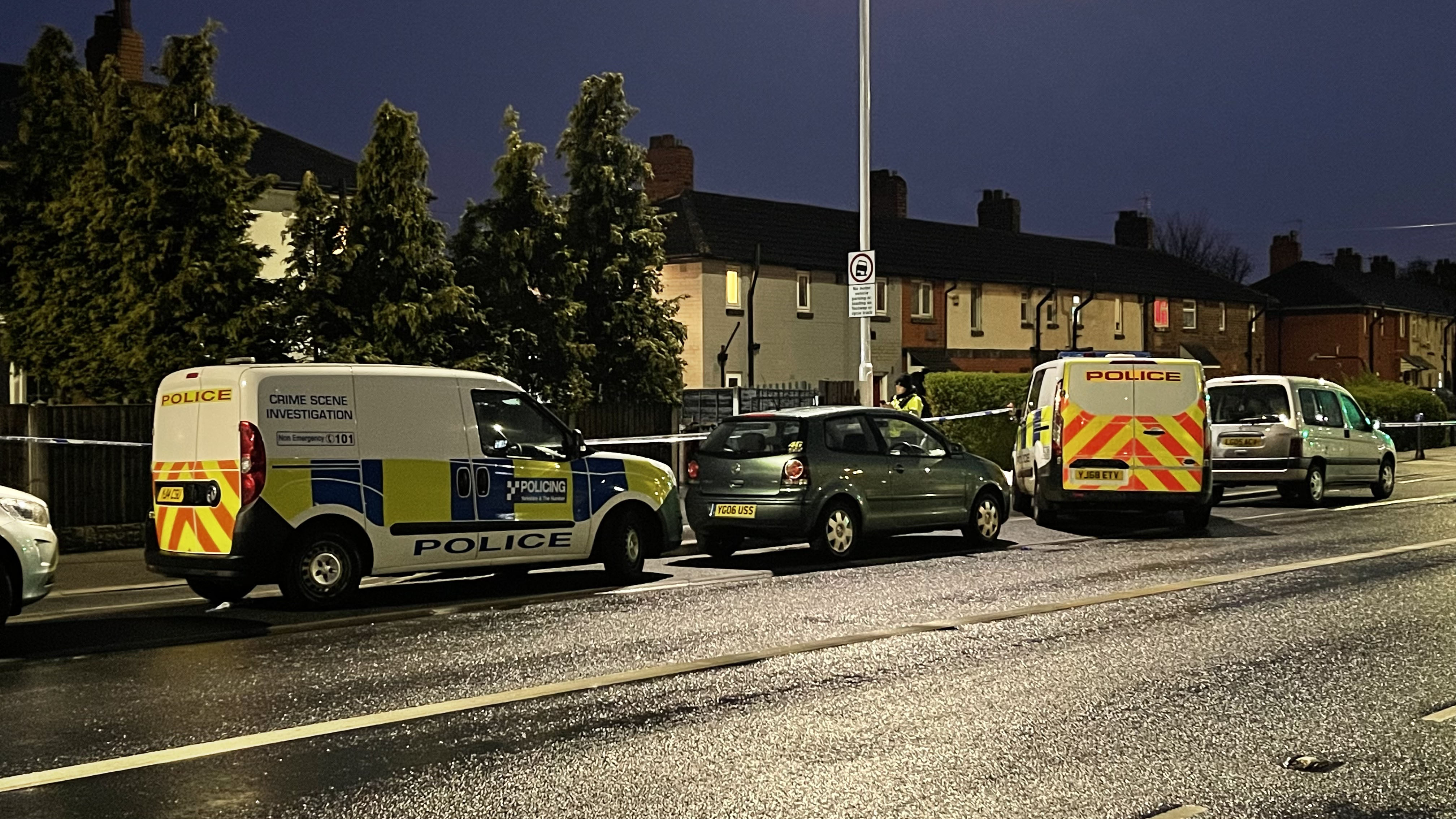