SNOW warnings are in place until Sunday as Brits brace for the coldest February night in 74 years tonight – with temperatures to plunge as low as -20C.

The Met Office has warned power cuts and travel chaos will continue until through weekend.

⚡ Read our UK weather live blog for the very latest news and forecasts. 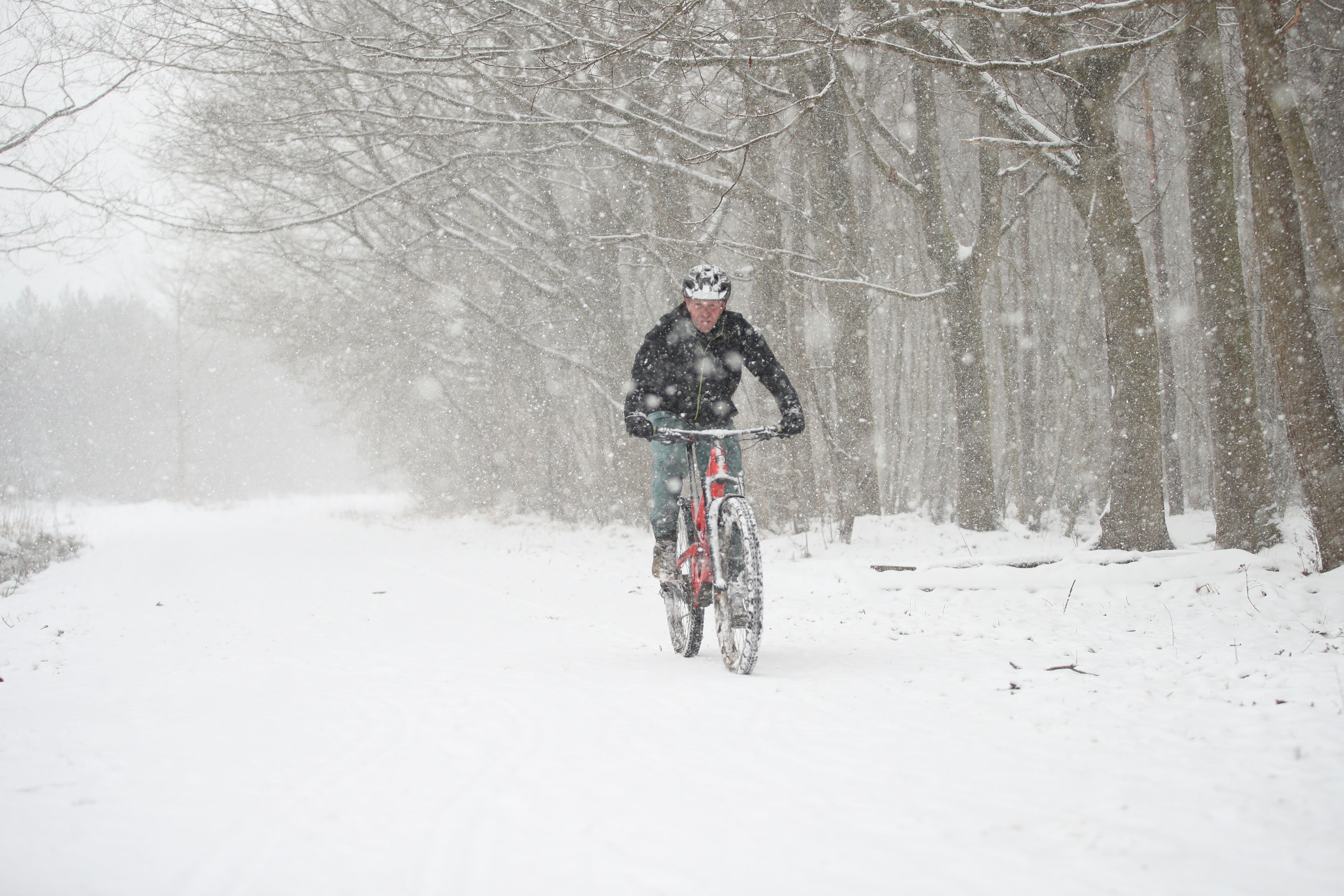 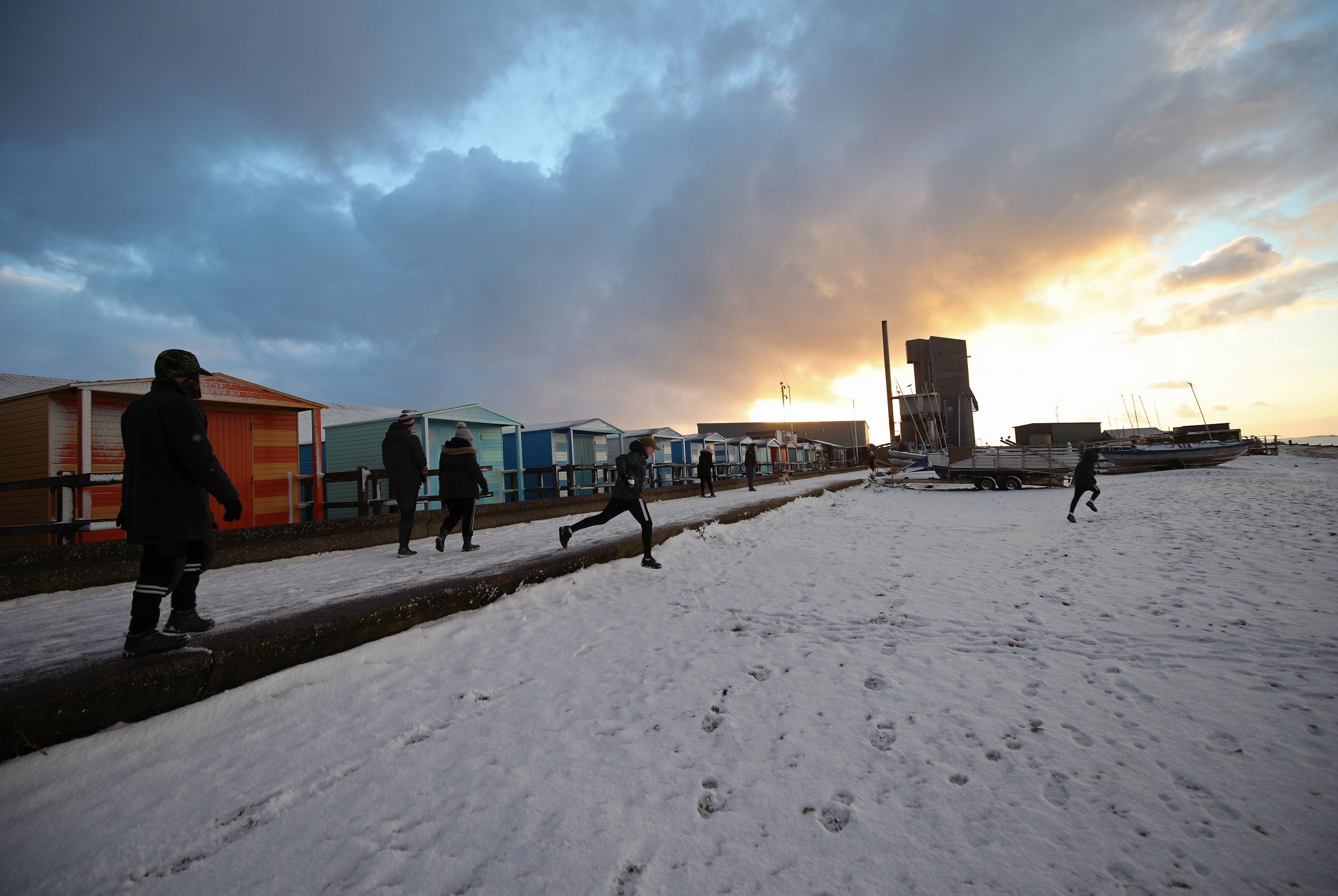 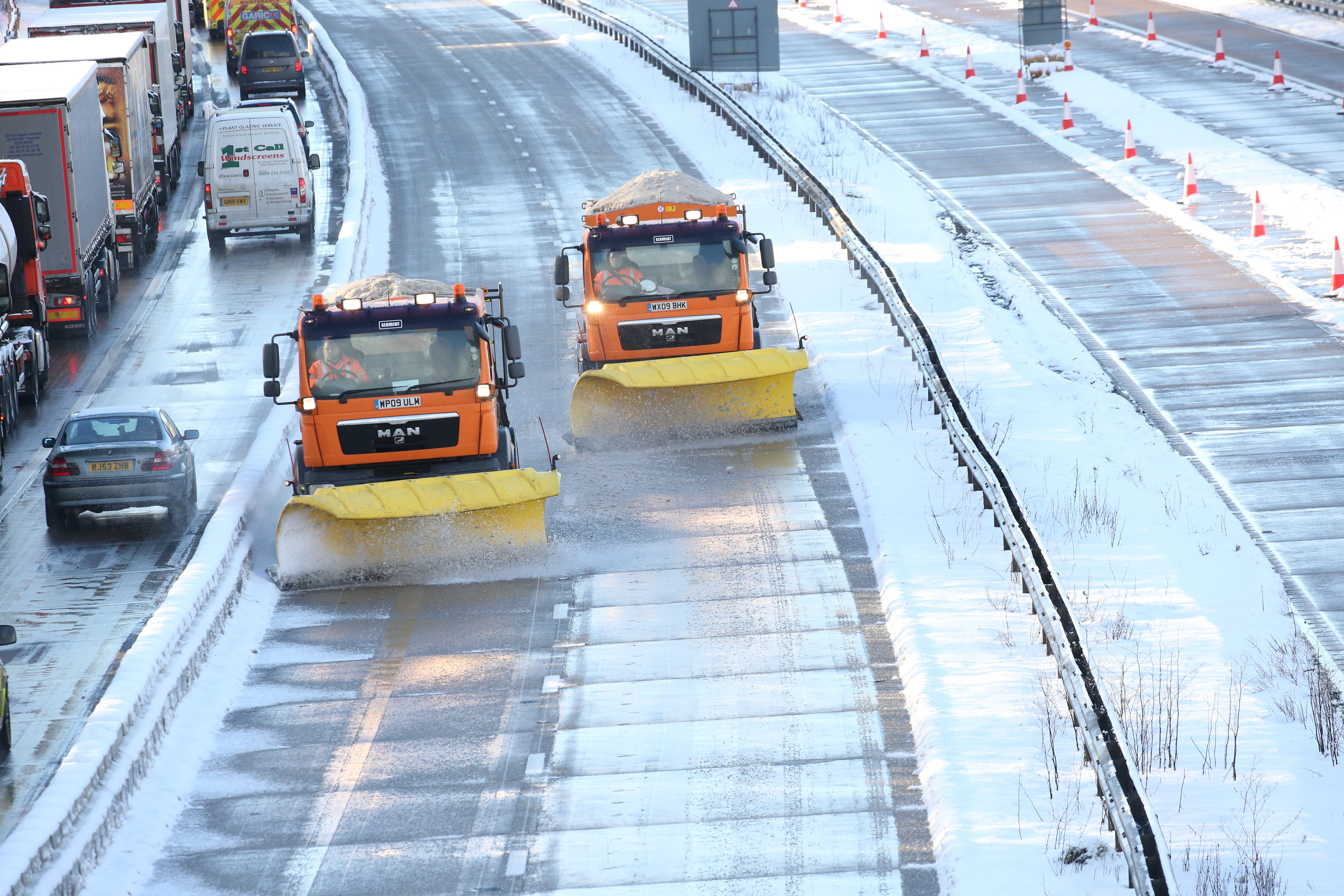 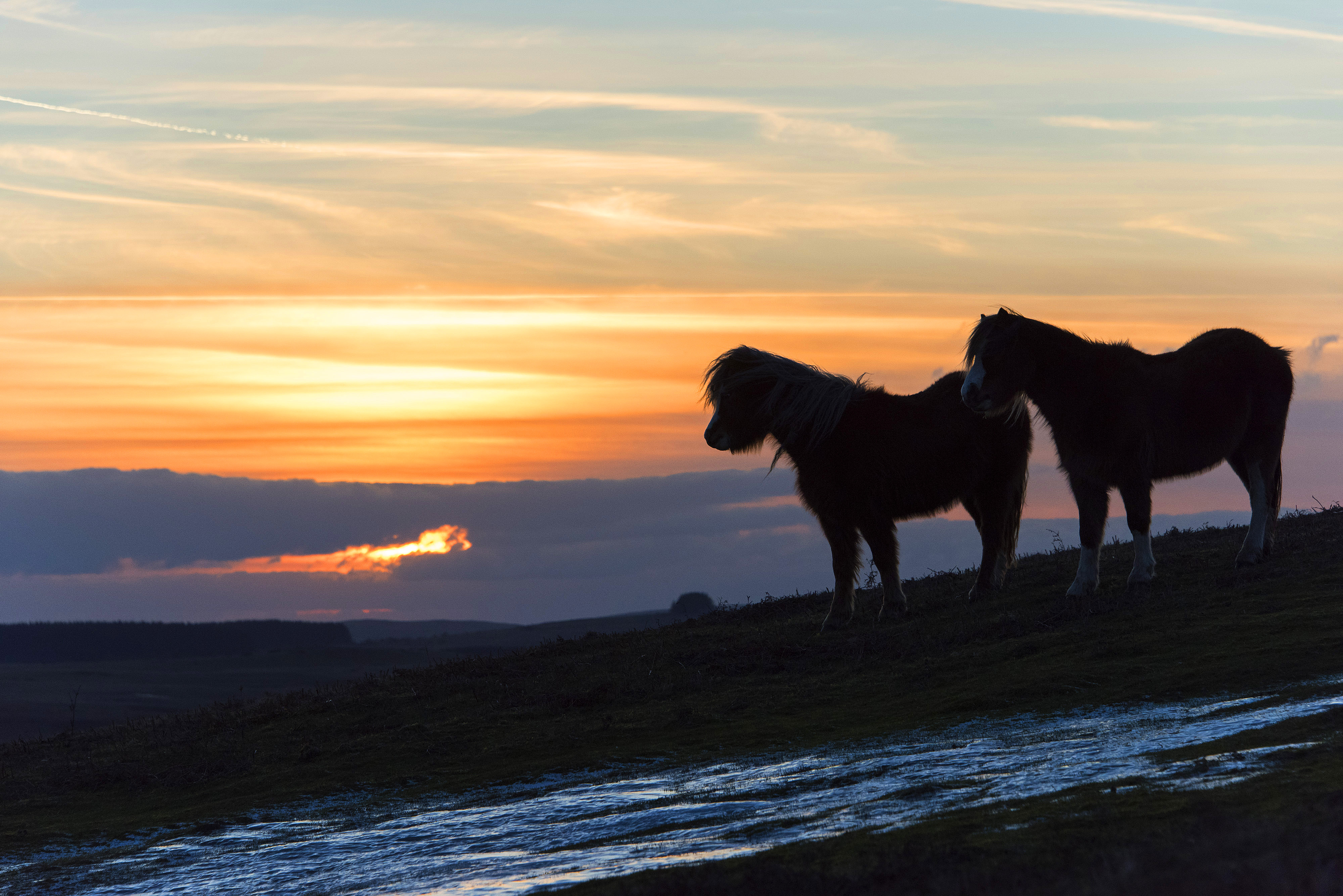 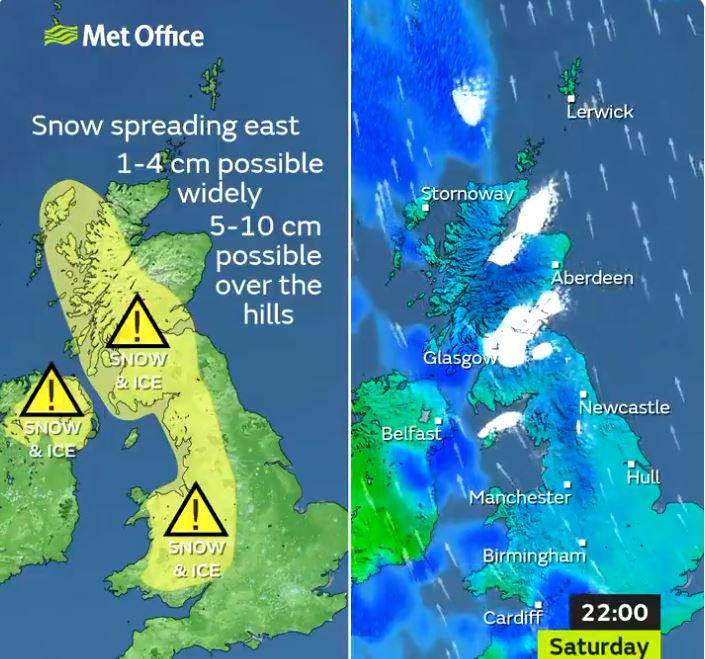 And the cold snap is set to continue, with the Met Office warning that temperatures could drop below -20C tonight.

And the same region of Scotland saw lows of -16.7C overnight on Monday.

The lowest recorded temperature ever in the UK for February was -20.6C, recorded in Woburn, Bedfordshire on February 25, 1947.

Multiple yellow weather warnings for ice and snow were in place across most of the UK today, with many set to remain across swathes of the North and Scotland tomorrow and on Friday.

The Met Office has also issued a new yellow warning for snow and ice for Saturday, which covers Wales, the West Midlands, Northern Ireland, the North West of England and Scotland.

The warning states that “roads and railways likely to be affected” by heavy snowfall and ice, which could see many travel services cancelled.

It adds there is a “chance that power cuts will occur and other services, such as mobile phone coverage” will be affected, while rural communities “could become cut off”.

Met Office weather maps show that up to 10cm of snow could fall over hills in Northern Scotland and the North West of England on Saturday. 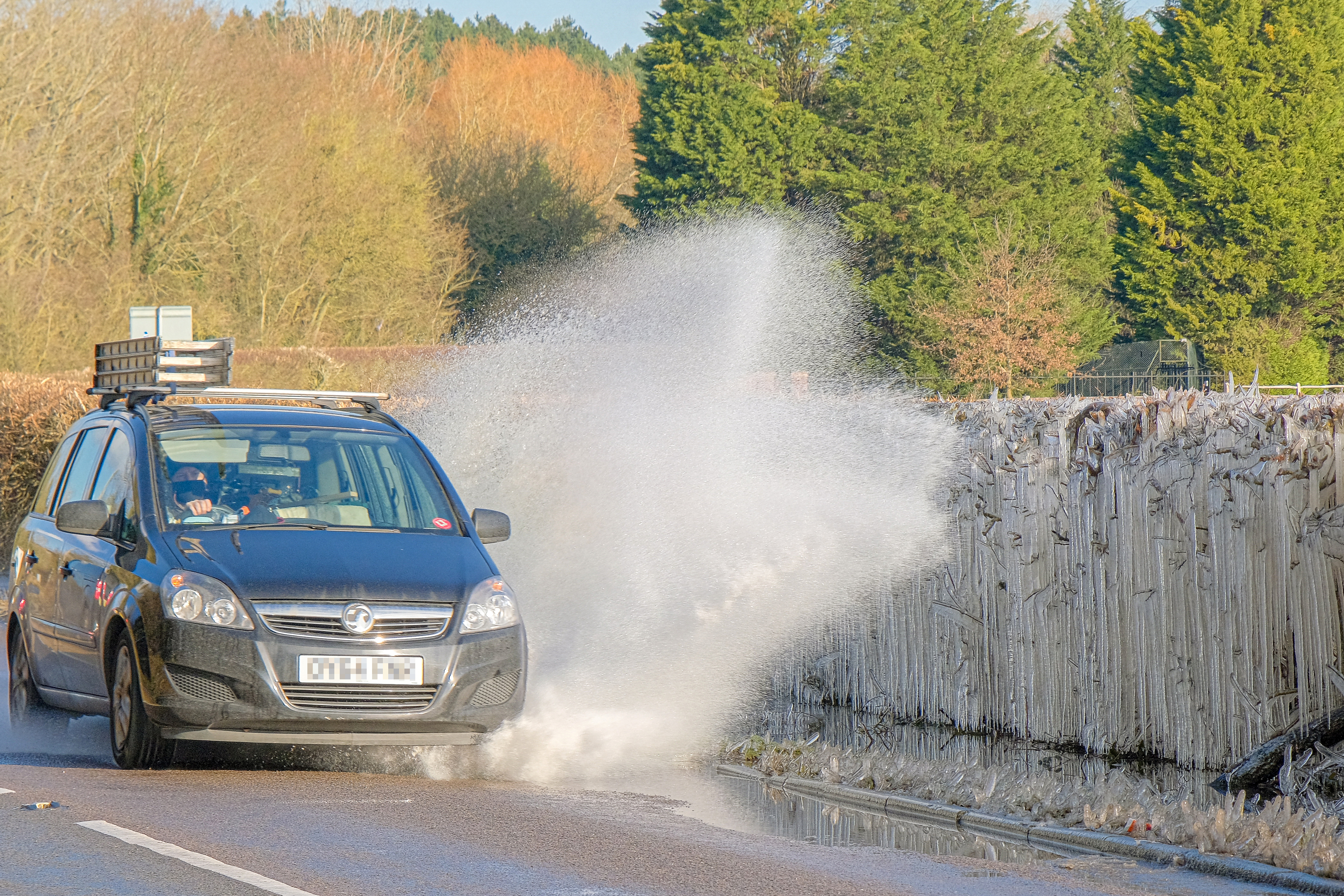 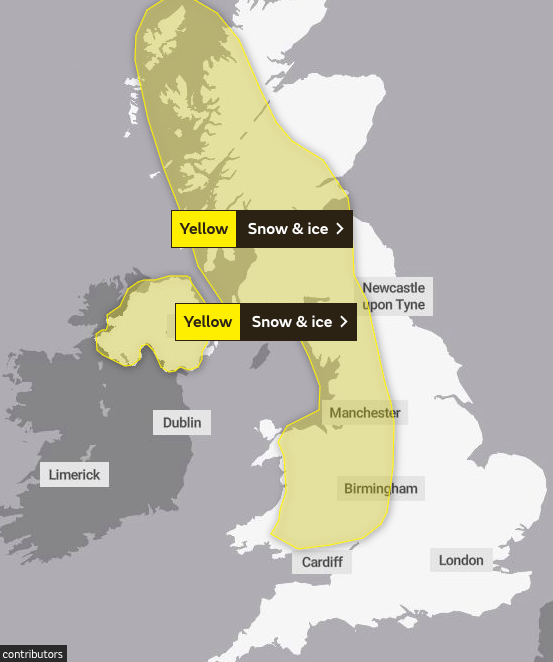 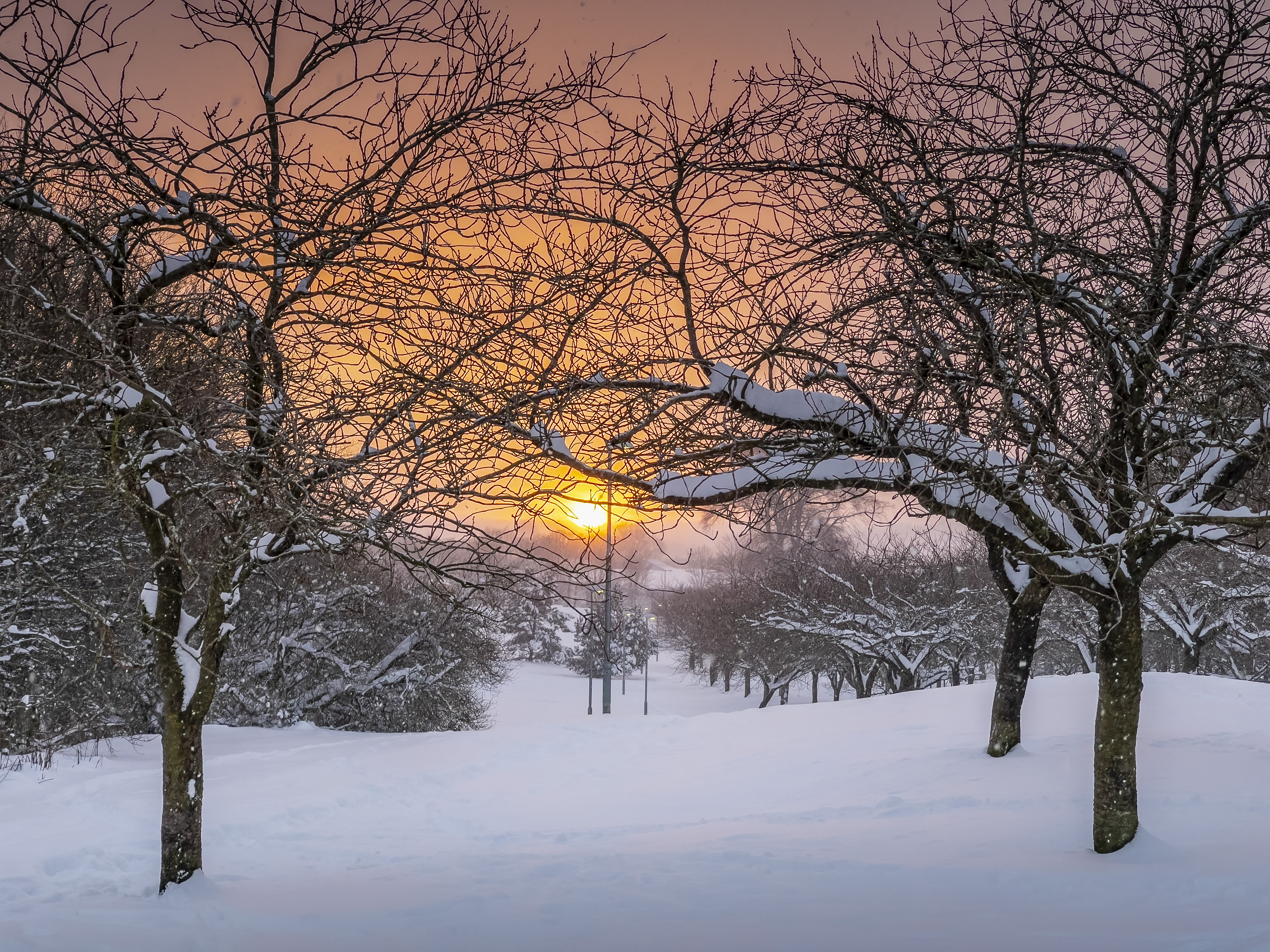 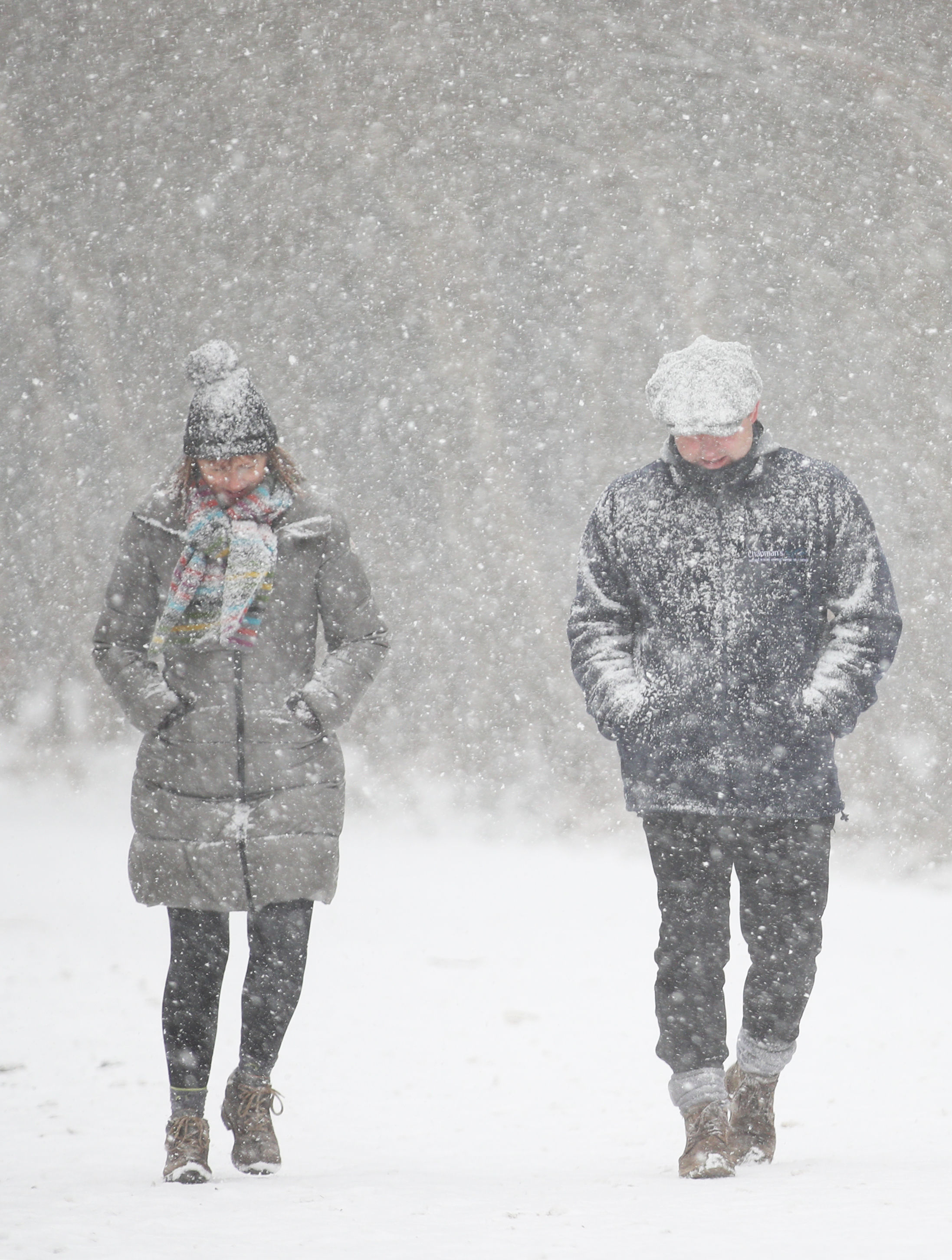 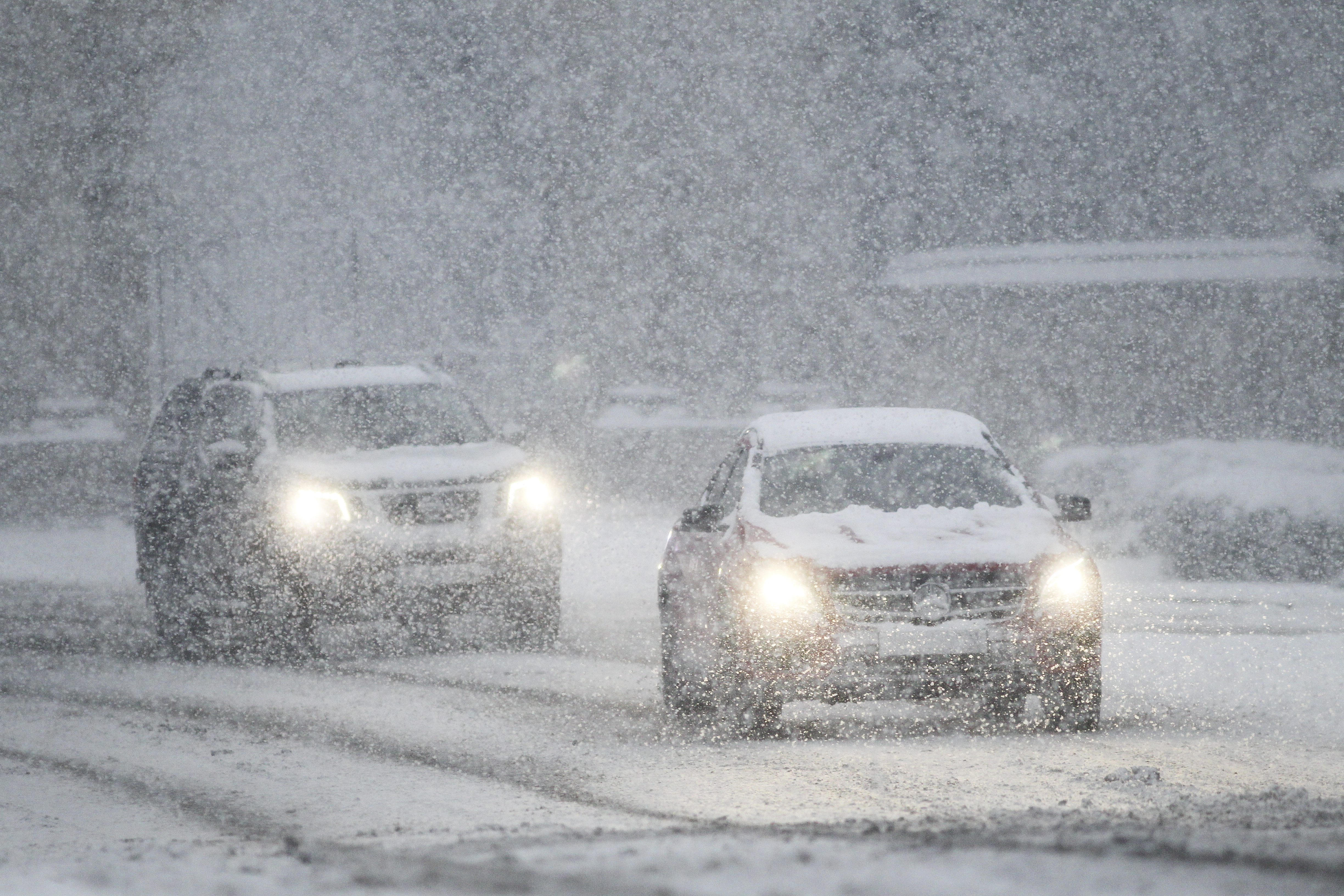 Health chiefs have also issued a cold weather alert for the whole of Britain, saying the chill could have "a serious impact on health".

Dr Owen Landeg, Group Leader, Extreme Events and Health Protection at Public Health England, warned: “Cold weather can have a serious impact on health, particularly for older people and those with heart and lung problems, as it increases the risks of heart attacks, strokes and chest infections.

“So it’s really important during this particularly cold period, to keep checking on frail or older neighbours or relatives, especially those living alone or who have serious illnesses.”

Thurrock Council, in Essex, said that more than 100 workers, mostly from street cleaning and waste collection teams, were diverted from regular duties to help clear snow from footpaths and routes to medical centres.

The low temperatures will cause pavements and roads to remain icy for the rest of the week, said Grahame Madge, a spokesman for the Met Office.

Meanwhile, vaccination centres in Ipswich and Bury St Edmunds in Suffolk and Clacton-on-Sea and Colchester in Essex were closed today due to the severe weather. 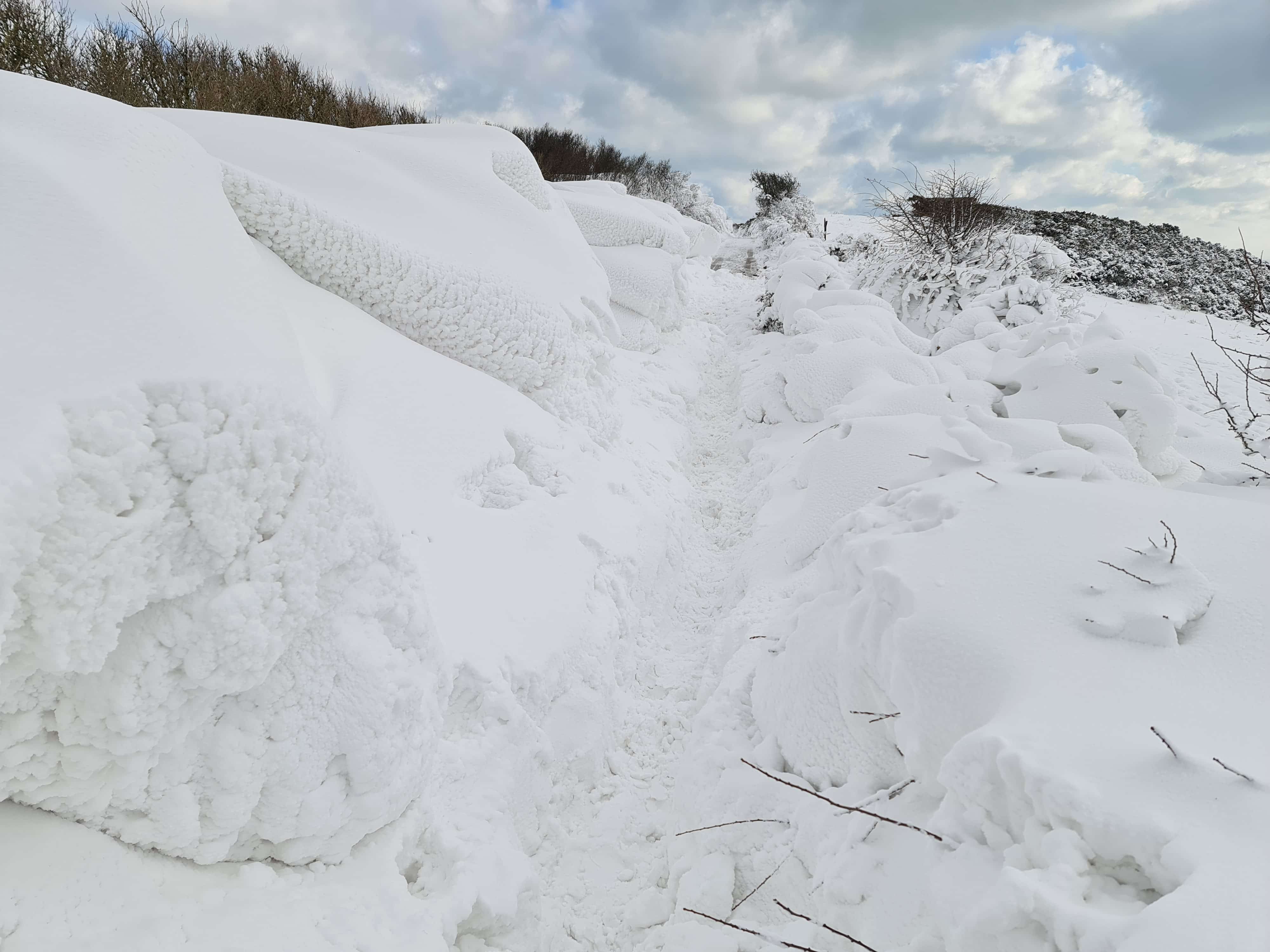 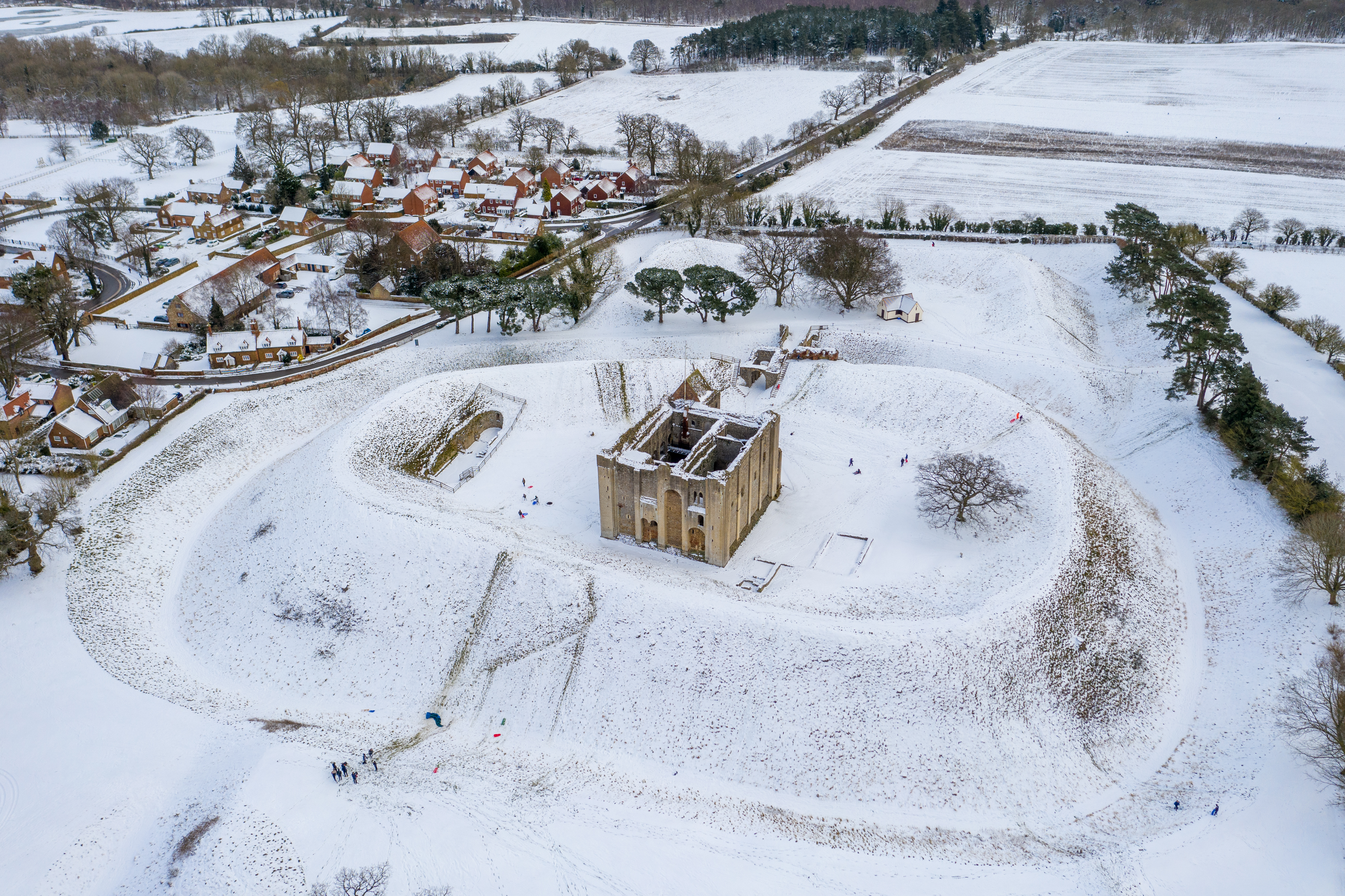 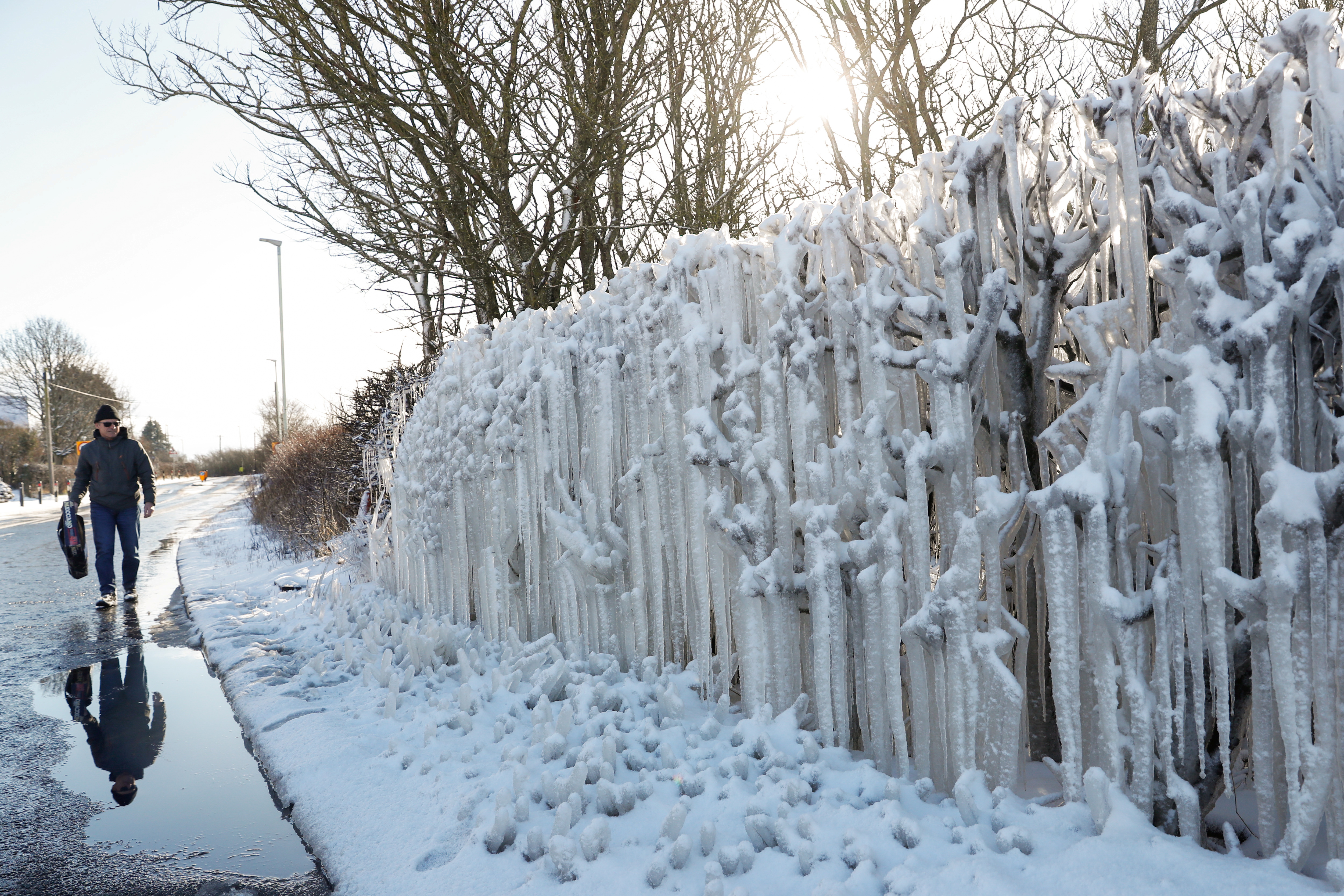 An NHS spokesperson said: "The vast majority of vaccination centres have remained open despite Storm Darcy but where sites have had to close for safety reasons the vaccine intended for use there is redirected to an open site to ensure all available vaccine is used as quickly as possible.

"Any appointments which could not take place due to centre closures are being rescheduled." 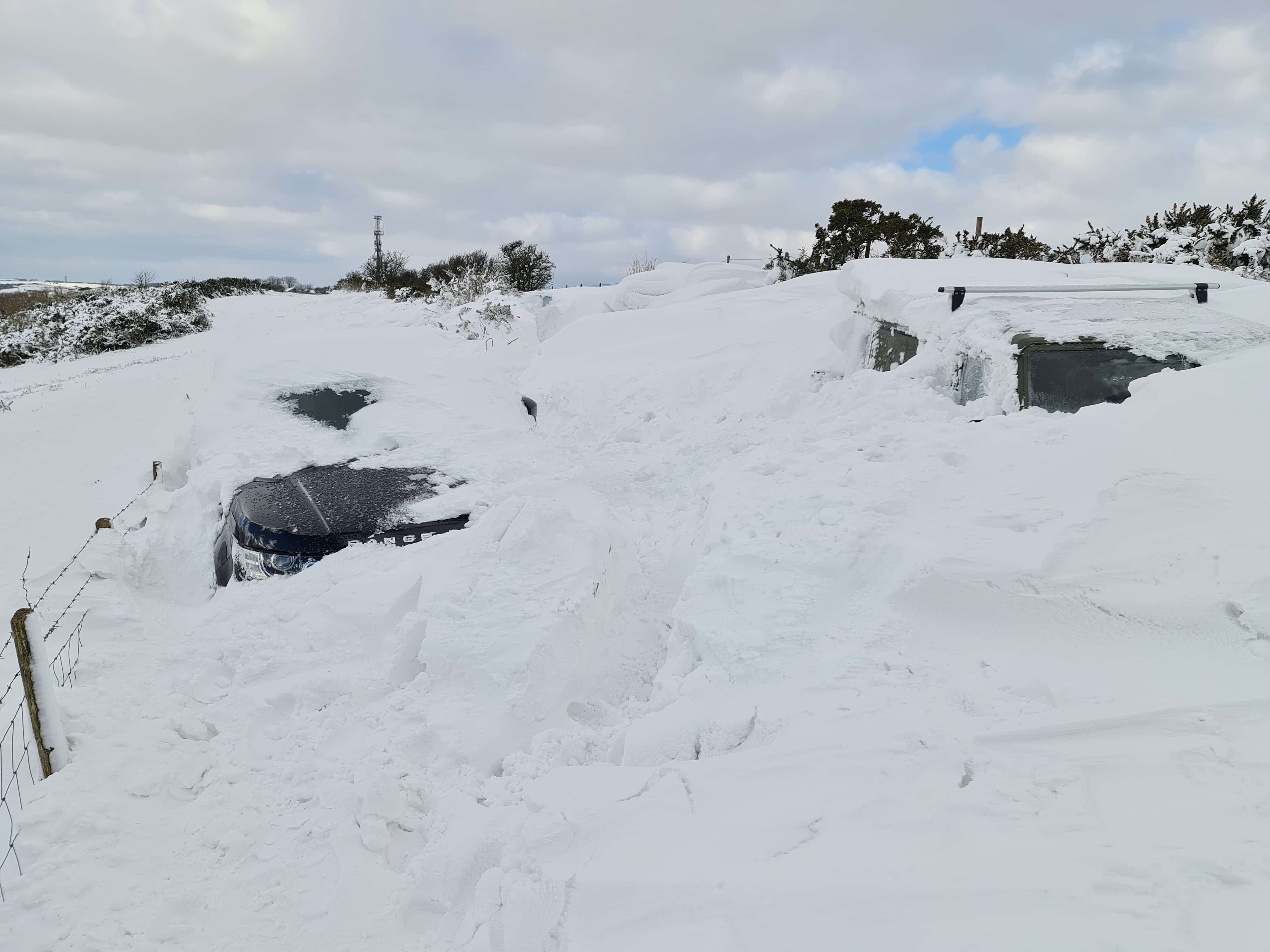 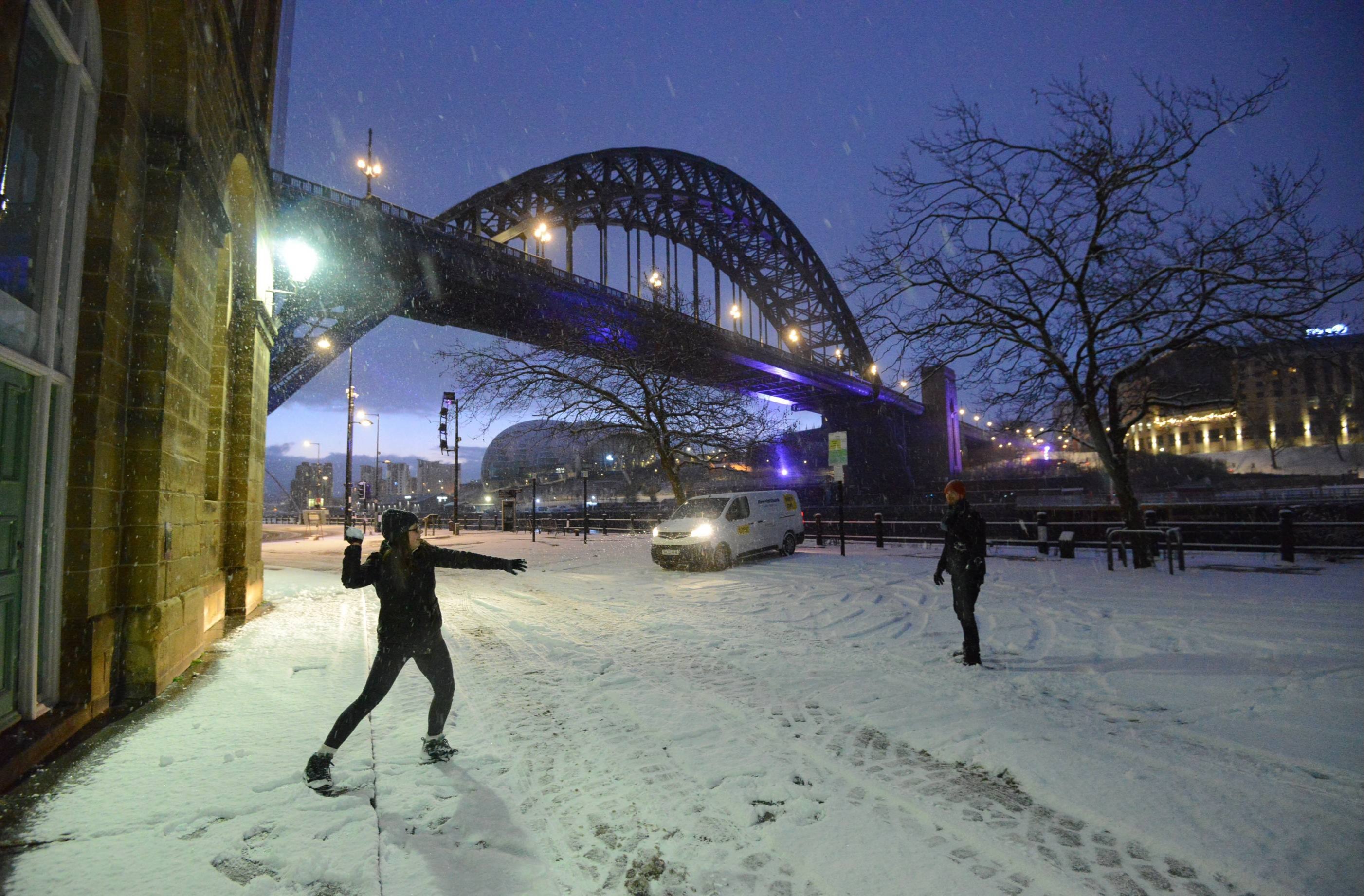 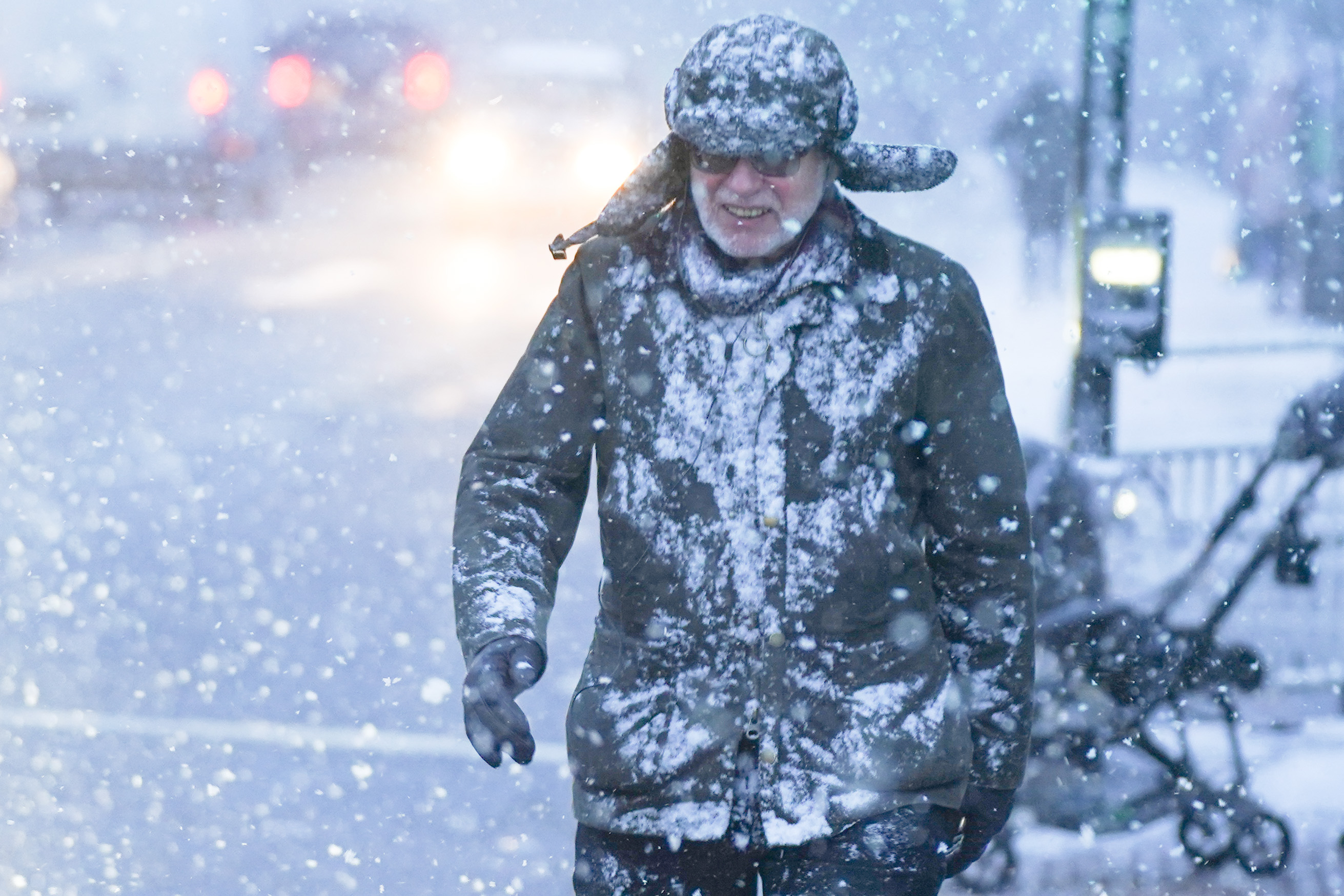 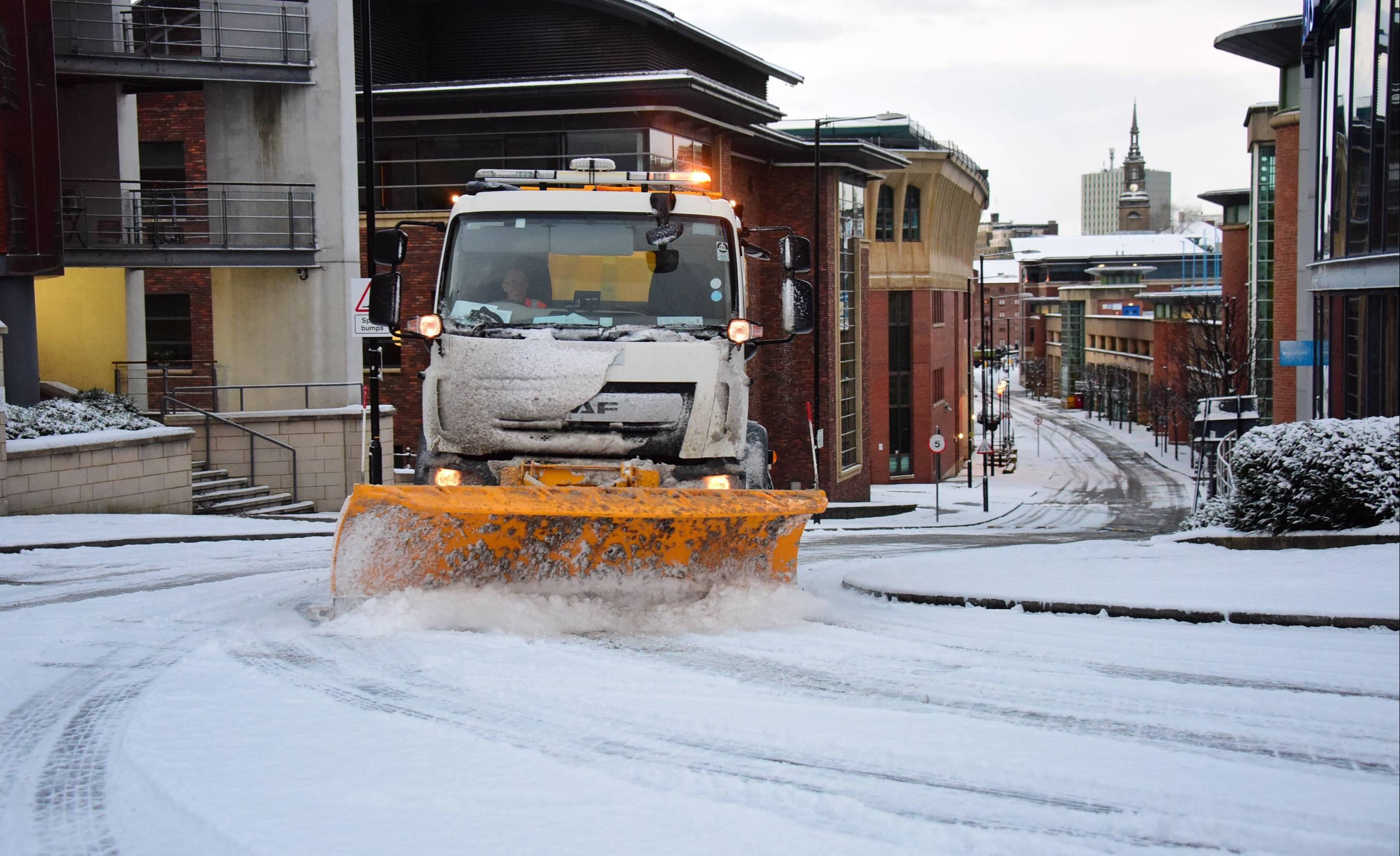 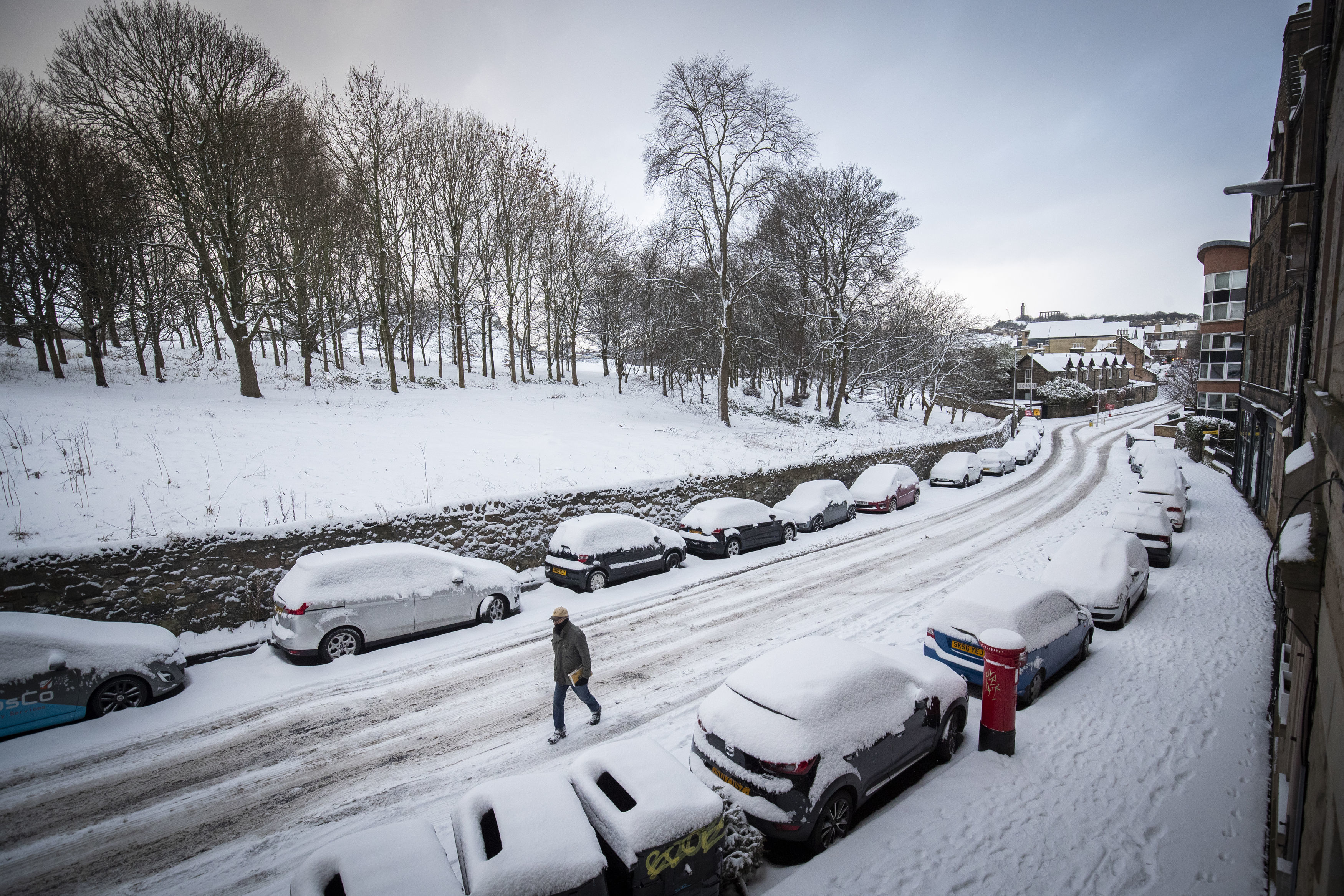 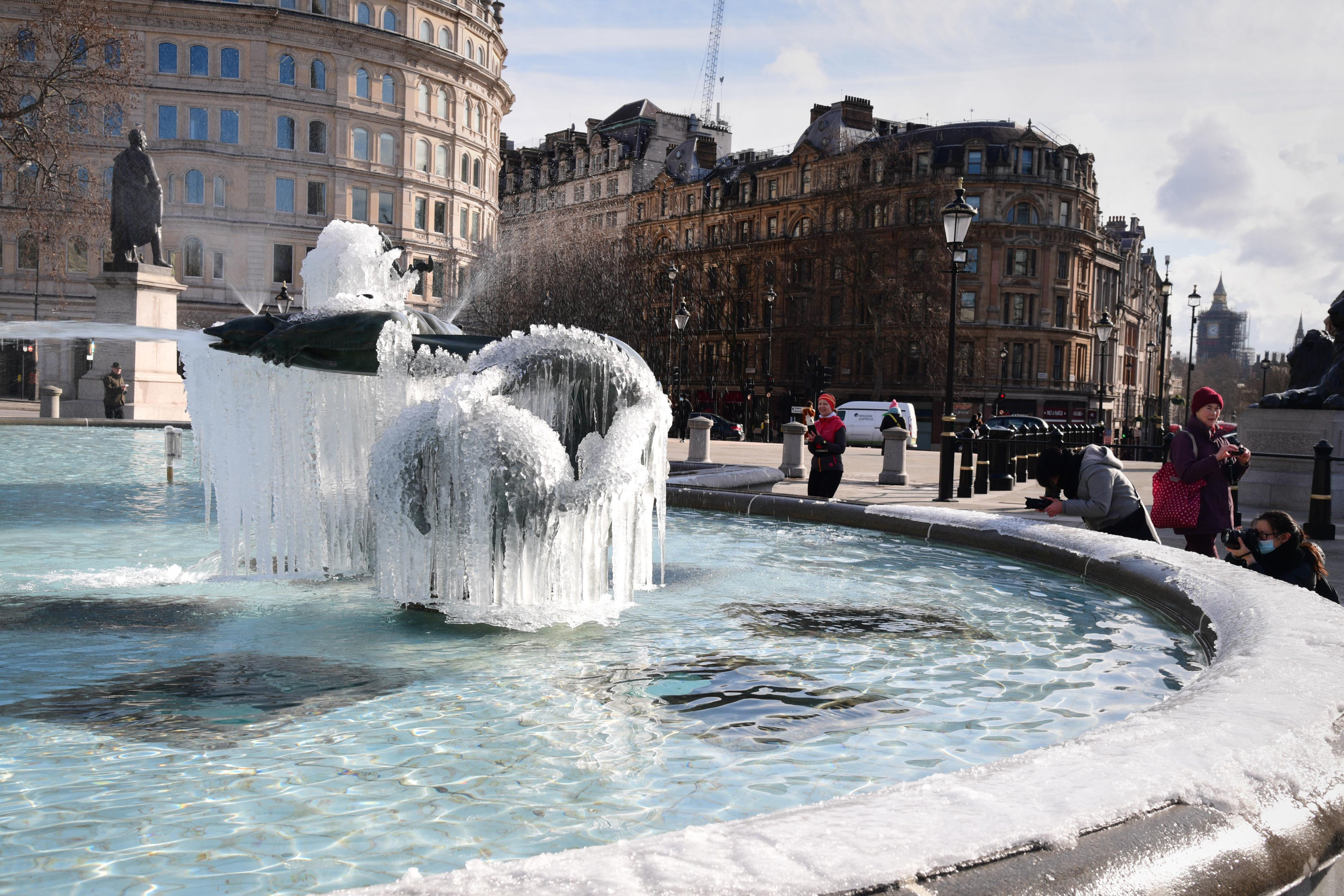 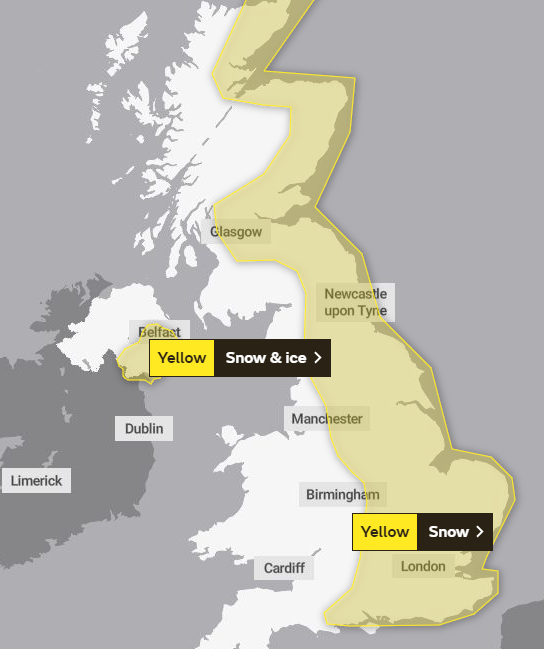