South Carolina mall shooting leaves 10 injured: Police believe the three gunmen’s attack was ‘not random’ and was sparked by an earlier dispute

Ten people were shot and two others injured in a shooting at a shopping mall in South Carolina’s capital, which authorities say was not a random attack.

Three people who had firearms have been detained in connection with the Saturday afternoon shooting at Columbiana Centre, said Columbia Police Chief W.H. ‘Skip’ Holbrook.

He said at least one of those three people fired a weapon.

‘We don’t believe this was random,’ Holbrook said.

‘We believe they knew each other and something led to the gunfire.’ 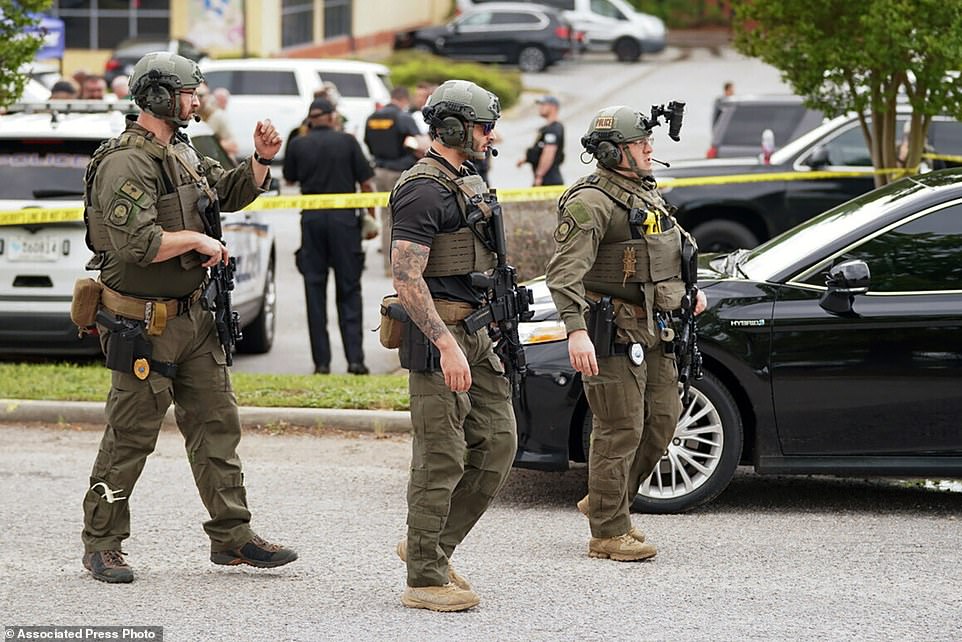 Members of law enforcement are seen on Saturday afternoon outside the Columbiana Centre mall in Columbia, South Carolina 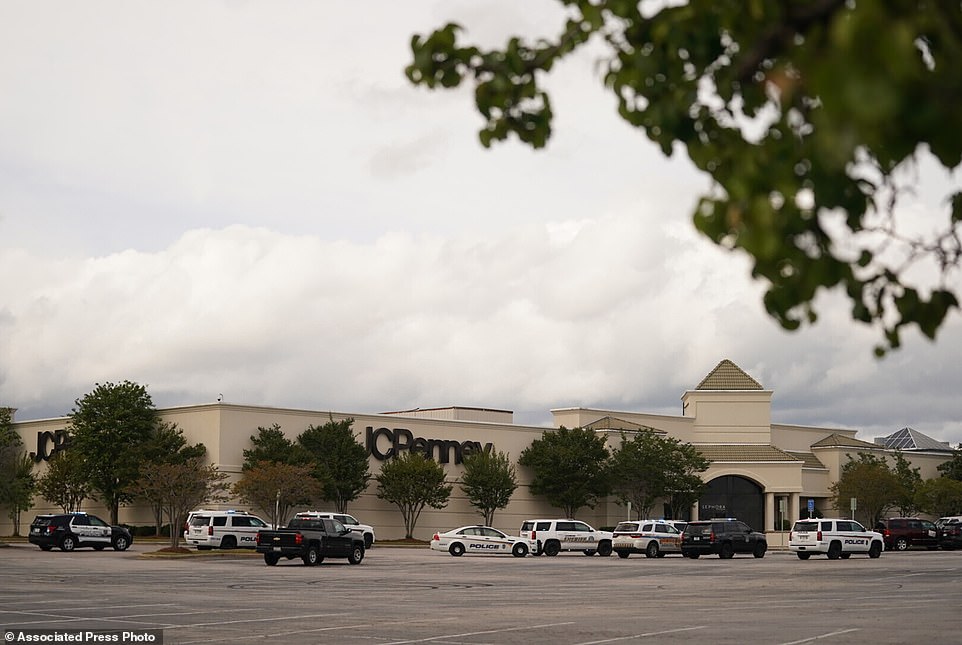 Authorities stage in a parking lot at Columbiana Centre mall 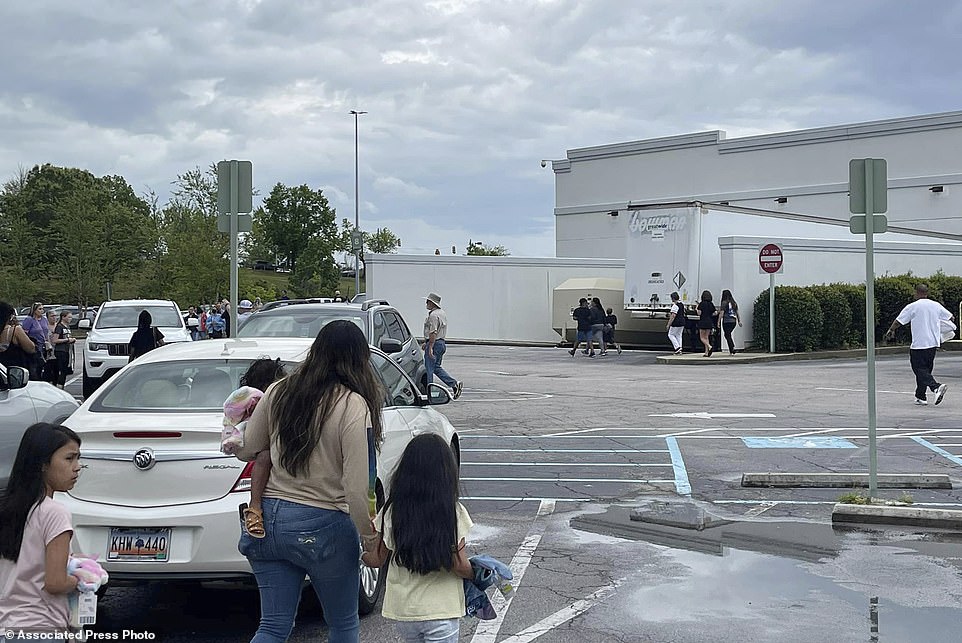 Authorities said no fatalities have been reported but that eight of the victims were taken to the hospital.

Of those eight, two were in critical condition and six were in stable condition, Holbrook said.

The mall was being evacuated store-by-store and police urged anyone still sheltering inside to call 911 so that authorities could find them.

Workers from a couple of stores clustered in the mostly empty parking lot Saturday evening said they had not heard or seen anything during the shooting, but followed the mall’s alert system and were evacuated by police shortly after.

They said they had been waiting hours ever since for police to let them back inside to retrieve their car keys and personal belongings so they could leave.

‘Today’s isolated, senseless act of violence is extremely upsetting and our thoughts are with everyone impacted,’ Columbiana Centre said in a statement.

‘We are grateful for the quick response and continued support of our security team and our partners in law enforcement.’