Home » World News » Spacious London apartment has a very secret twist – but can YOU spot the kitchen behind the wall?

A SPACIOUS apartment in a very swanky London postcode has a secret twist – so you can you spot it?

The home in Chelsea, which is on the market for a whopping £2,383 a month, comes fully-furnished with a sofa, bed and what appears to be a grand library. 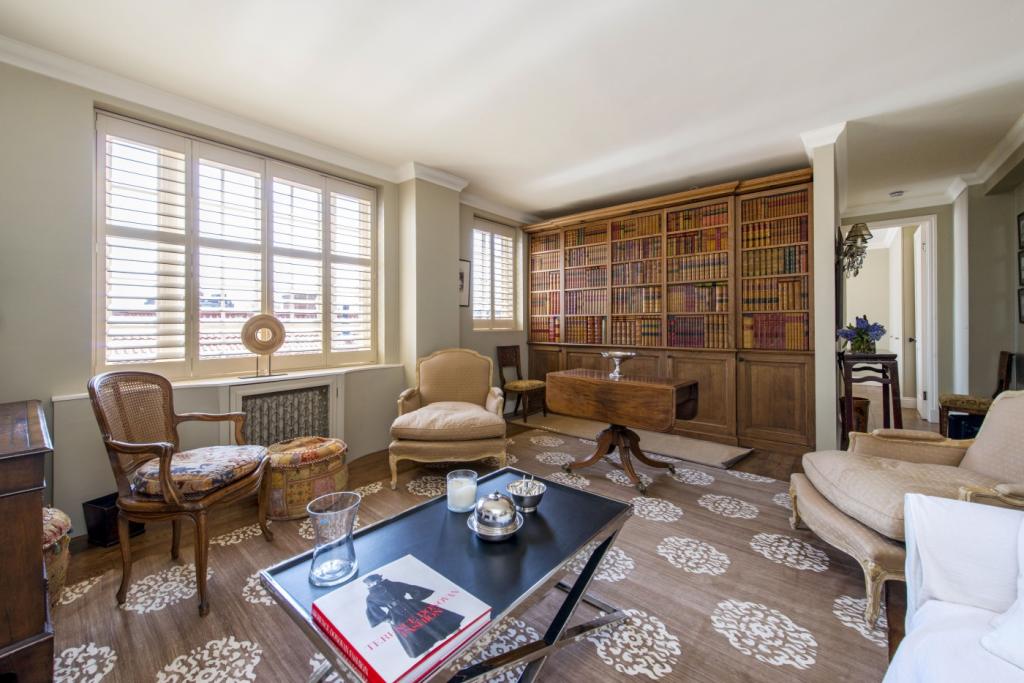 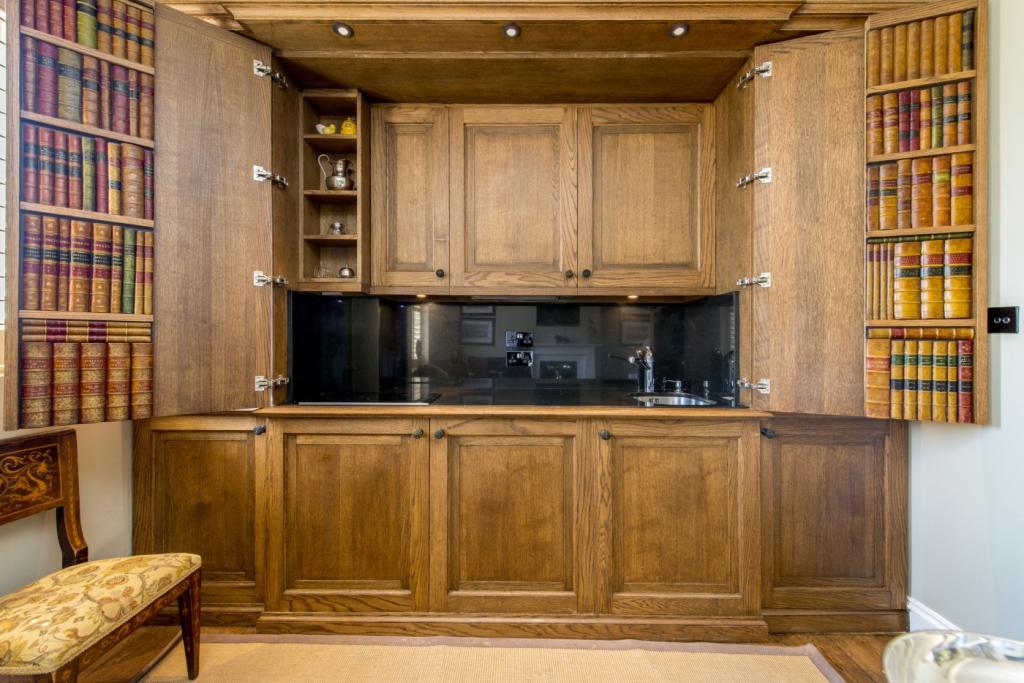 But avid readers who reach for one of the leather-bound books will have a shock.

The bookcase is just a decoy – and it slides apart to reveal a kitchen behind it.

The unusual feature is described as "clever" by agents at Wilfords London.

They said: "The apartment consists of a large reception room with a sleek open plan kitchen, cleverly screened out of sight.

"There is a generous double bedroom with built-in storage and a modern bathroom."

The rent may seem steep for a one-bed flat – but amazingly, it's quite a bargain for the area.

The average asking price of a home in Manor Street is almost £3million, according to Houser.co.uk – while the average rent is around £4,766 a month.

The flat is close to world-famous King's Road and just a short walk from Chelsea Embankment Gardens and the River Thames.

Meanwhile, the new tenant will find some fantastic restaurants and bars on their doorstep.

The capital is well-known for its weird and wonderful housing options.

One spacious double bedroom in Haringey is on the market for less than £600 a month – but there's a catch.

Whoever moves in will be sharing their new home with 19 others, as well as two cats.

The room is in a whopping warehouse which has been transformed into accommodation.

And its occupants must be creative types who don't mind the occasional queue for the bathroom.

Elsewhere, a tiny studio on the market in swanky Bayswater for £250,000 has no bed.

Instead, the property features a very slim sofa barely big enough to allow a resident to put their feet up comfortably.

The new owner will likely face a choice between having a bed or somewhere to sit, as there doesn't appear to be space for both.

Another little flat in posh Kensington is on the market for a bargain £480 a month – but it doesn't have a toilet.

While the space offers a shower – bizarrely wedged between the fridge and a chest of drawers – there's no loo in sight.

Even more strangely, the property in North End Crescent is marketed as a home for two, meaning only the very closest of couples should apply. 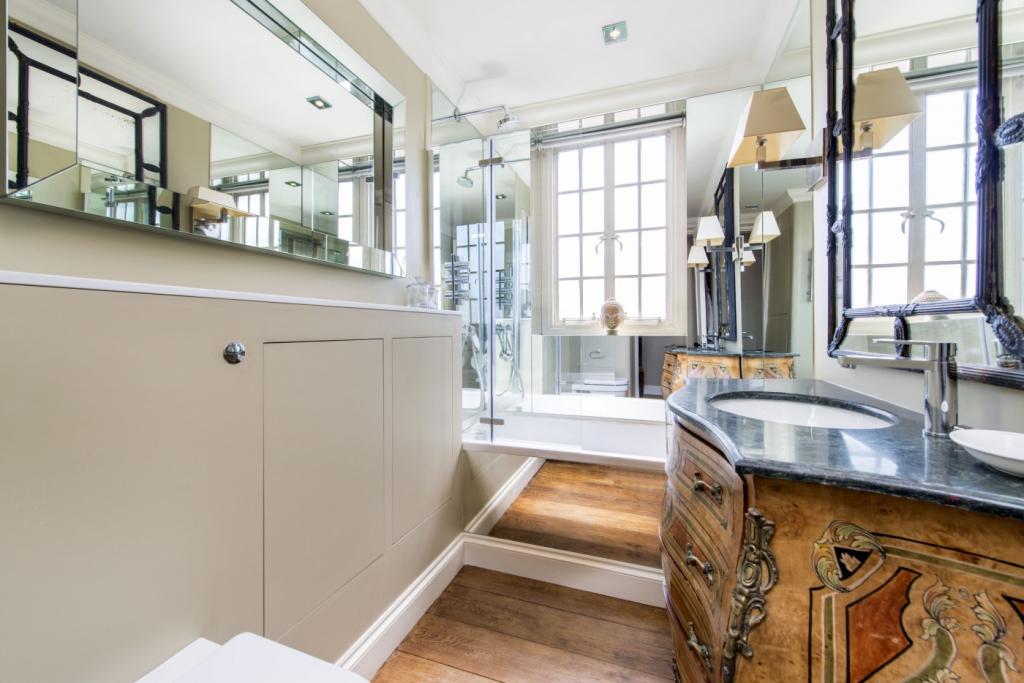 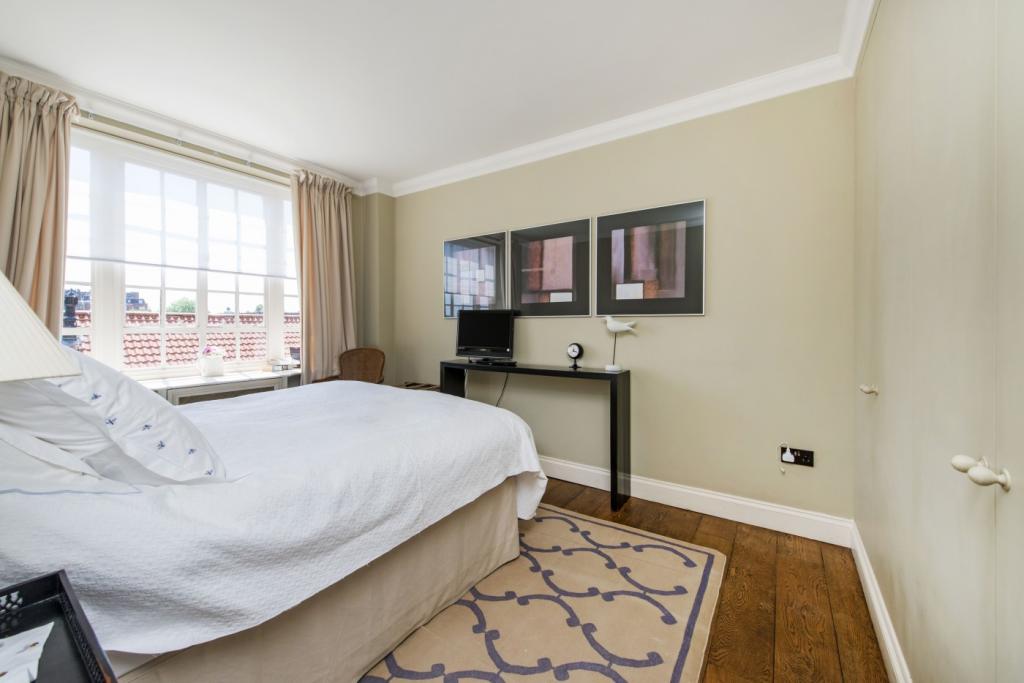 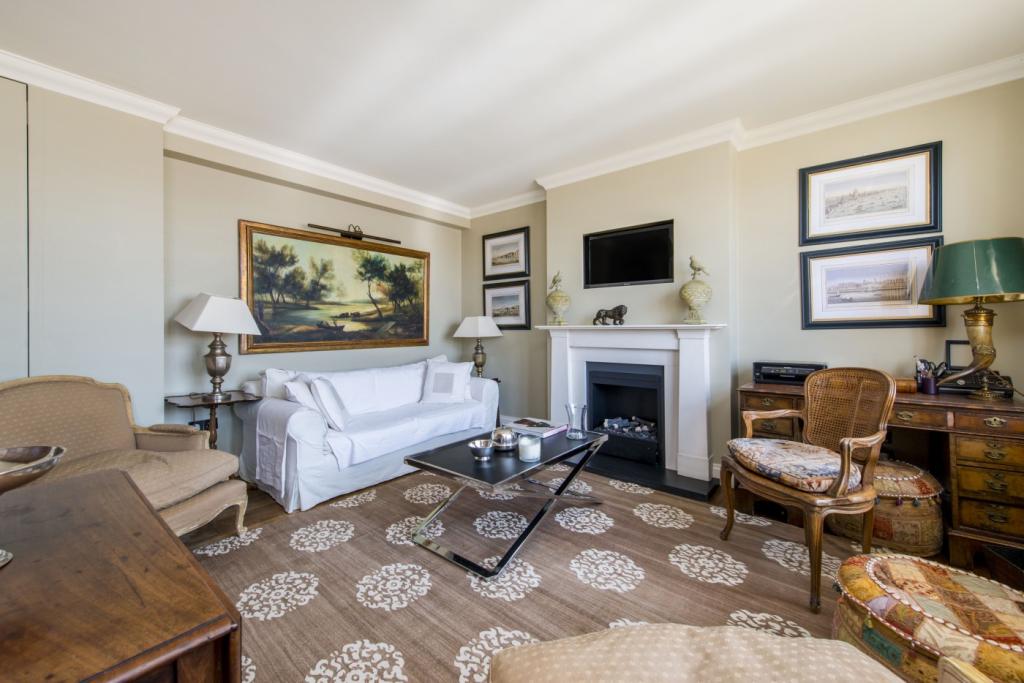