Student loan reform advocates are suing the Biden-era Education Department (ED) over the slow-moving debt relief process for students who had been defrauded by a defunct for-profit college.

“For nearly six years, across administrations, the Department has shirked its obligations, leaving countless borrowers in the dark about whether or when they’ll receive the relief they’re owed under federal law,” Student Defense Litigation Director Eric Rothschild said in a press release.

“The Department has everything they need to free borrowers from financial limbo and offer them a well-deserved fresh start,” Rothschild added. “It’s beyond time they act on it.”

The Lawyers’ Committee for Civil Rights Under Law, the National Consumer Law Center, and Student Defense filed a lawsuit against the Department of Education and ED Secretary Miguel Cardona on Thursday. The group filed the suit on behalf of former Westwood College students, who they said had been “waiting six years” for debt relief under the borrower defense to repayment process.

The ED did not respond to a request for comment by the time of publication. 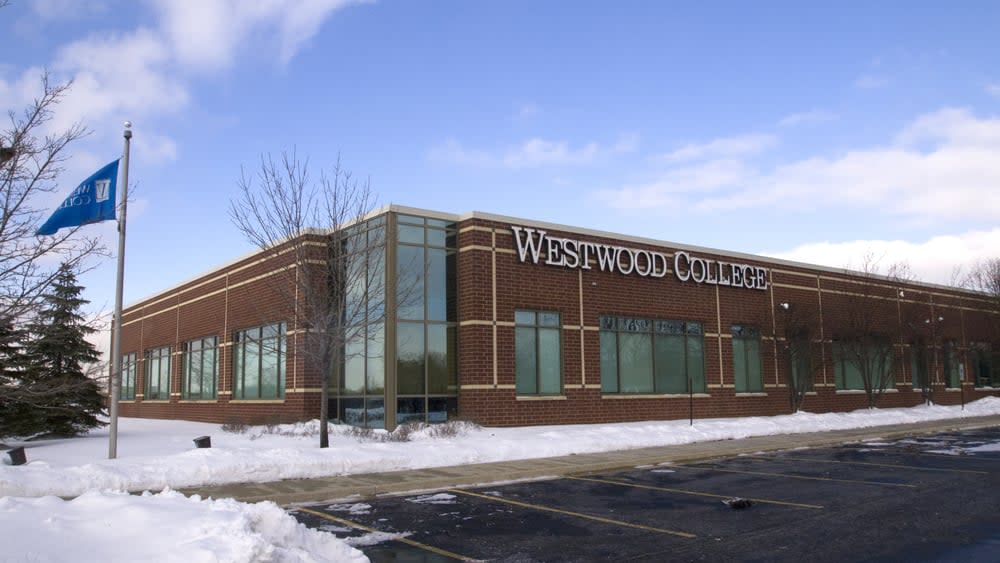 U.S. citizens and eligible non-citizens with federally-backed student debt can apply for borrower defense if their college or career school education misled them “or engaged in other misconduct in violation of certain state laws,” according to the ED’s Federal Student Aid office.

This kind of cancellation falls under the Borrower Defense Loan Discharge program and is not the type of broad-based forgiveness that President Joe Biden is reportedly considering.

Borrower defense applications surged after the Obama administration cracked down on predatory for-profit colleges in 2015 and created new regulations, but the mechanism for defrauded borrowers seeking debt relief broke down during the Trump administration.

Westwood College, which shuttered in 2015, had made “substantial misrepresentations” about job placement rates, ED’s website stated.

In November 2016, the Illinois Attorney General filed a group borrower defense claim on behalf of defrauded students, specifically those who had attended a criminal justice program in Illinois. The AG’s efforts ended with the discharge of institutional student loans, but ED has not fully erased the federal student loans students that are owned by the federal agency.

ED has erased the debts of some Westwood students: In February 2022, the department announced that it had approved debt relief claims filed by some Westwood students, as well as former students of DeVry University, ITT Technical Institute, and others, totaling $131 million in cancellation of student debt.

In July 2021, ED had also approved borrower defense claims of some Westwood students.

Some Westwood students, however, remain saddled with student loan debt from attending a defunct school, the advocates stressed, “leaving hundreds or even thousands of students encumbered by unlawful student loans.”

Students of color make up a large number of those waiting for debt relief, they noted. According to the advocates, from 2004 to 2016, Westwood’s student population was 44% Black and 21% Latinx.

The outstanding loans that have yet to be canceled “disproportionately denies relief to communities of color who already face heightened levels of debt and economic insecurity,” the advocates stressed.

In an exclusive interview with Yahoo Finance (video above), Federal Student Aid Chief Operating Officer Richard Cordray had said earlier that he planned to address the backlog.

“We have our borrower defense authority, where a school defrauds students, maybe lies to them about the job placement rates … graduation rates … on any number of levels that cause that student to decide to enroll, and then find later that they will be cheated — they’re entitled to have their student debt forgiven,” Cordray said. “The prior administration … hadn’t processed any of those claims for a period of years. We now have a backlog that we’re working through, to try to catch up on.”

Aarthi is a reporter for Yahoo Finance. She can be reached at [email protected] Follow her on Twitter @aarthiswami.