Police have reportedly uncovered a drug lab hidden in a unit at Melbourne’s former COVID-19 quarantine hub following a tip-off from staff working at the $580 million facility.

Officers attended the Centre for National Resilience in Mickleham, in Melbourne’s northern suburbs, about 4.30pm on Tuesday after workers alerted the force of potential criminal activity at a unit. 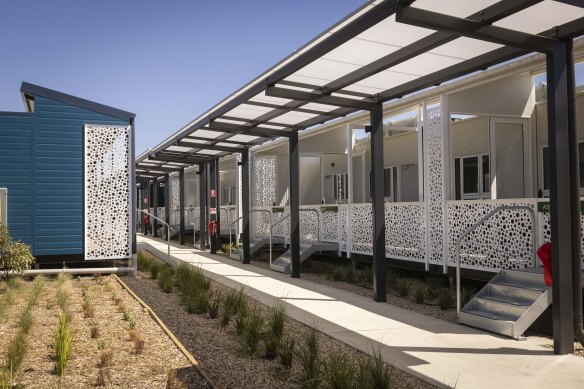 Police stumbled upon drug-making paraphernalia, according to Seven News.

A Victoria Police spokesperson confirmed officers were called to the Mickleham facility on Tuesday and uncovered a series of suspicious items inside a unit. Those items now form part of an ongoing investigation.

A spokeswoman for the Victorian government said staff at the facility – which is currently being used to house flood victims – were the first to raise the alarm.

“As this is now under police investigation, it would be inappropriate to comment [further],” she said.

The hub, which has 1000 beds and is fitted with more than 500 CCTV cameras for contact tracing, housed more than 2000 people between opening as a quarantine facility in February and closing in October.