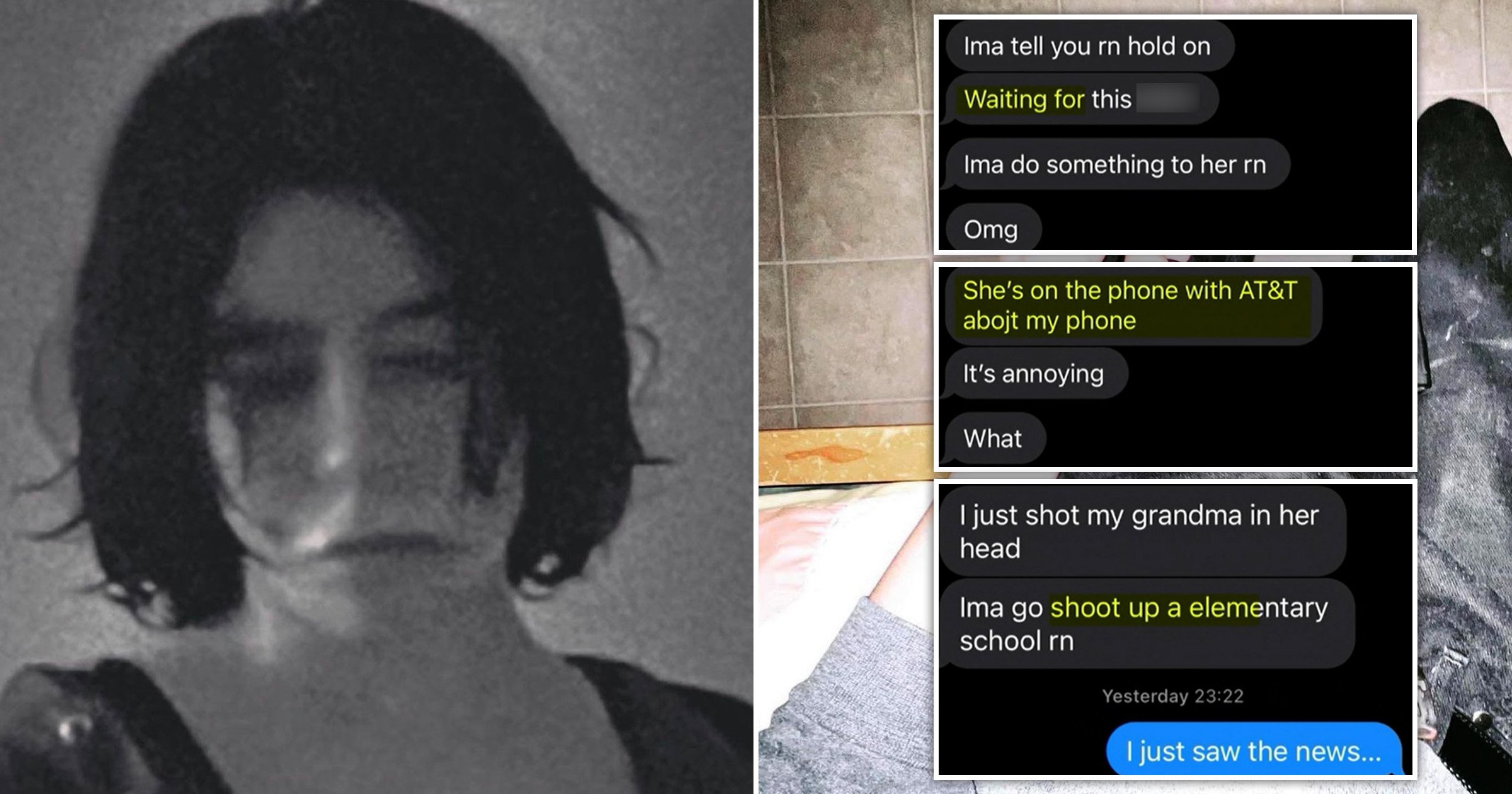 Texas gunman Salvador Ramos was proudly nicknamed ‘school shooter’ after alarming strangers online with increasingly sick threats and fantasies, it has been reported.

The 18-year-old, who shot his grandmother before massacring 19 children and two teachers this week, appears to have been a prolific user of French social networking app Yubo.

While his motive for the attack remains a mystery, comments have begun to emerge painting the picture of a twisted young man who indulged in rape and murder fantasies.

Soon after the tragedy it was revealed how, minutes before arriving at Uvalde’s Robb Elementary, he texted a 15-year-old girl he met through Yubo to say he had shot his grandmother and was on his way to ‘shoot up a elementary school (sic)’.

Another girl who met Ramos through Yubo has since claimed he would join chatrooms on the app and ‘threaten rape and kidnapping and murder’.

The 17-year-old, who wished to remain anonymous, told Sky News: ‘He would say “do you even know who I am?” [and] “you’ll be famous if you follow me”. He really wanted to be known for this.

‘He was given the nickname Yubo’s school shooter.

‘He never tried to shut down that nickname, he seemed almost proud of it, you know.’

Screenshots appear to show he sent her private messages via the app on Valentine’s Day telling her he would ‘worship’ her before telling her to ‘go jump off a bridge’.

Text messages which the girl claims were sent by Ramos read: ‘Are you going to ask how I got your number?

‘Answer me. You’re going to regret not doing what I say.’

Ramos appeared to enjoy his notoriety on Yubo, giving himself the name ‘TheBiggestOpp’, a reference to a slang term meaning ‘enemy’.

The girl added that she was not surprised when she learned of the attack and argued it ‘could have been stopped’ if his phone had been checked as part of gun ownership background texts.

The murderer was able to purchase two AR-15 assault rifles on his 18th birthday, which is legal under the state’s laws.

Widely-shared claims that he was arrested four years ago after saying he planned to ‘shoot up a school’ when he became an adult have been discredited after it was shown the suspect was another individual.

On Thursday, Texas state police launched a re-examination of local law enforcement’s response to the incident, as officials acknowledged that Ramos was not confronted as he entered the campus.

The first officers on the scene retreated when Ramos shot at them and waited an hour for tactical SWAT teams to take him down.