The Autumn Equinox means sweaters, fireplaces, crunchy leaves, and Fall collection candles. For DC Comics’ superhero Equinox, it means brand new powers. With abilities that change with the seasons, she might not possess the name power of Batman or Superman in the DC Extended Universe, but she does possess an ever-shifting powerset. 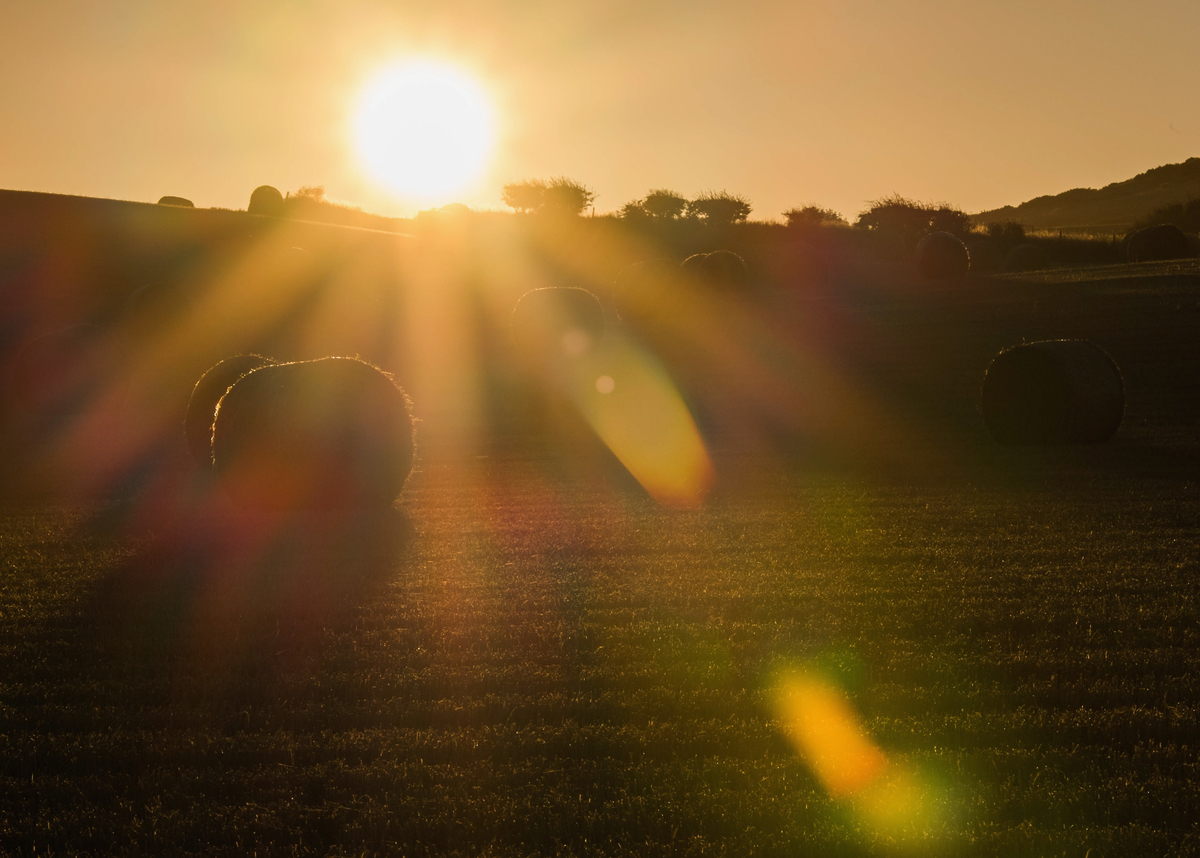 Who is Miiyahbin Marten, AKA Equinox?

Unlike her fellow heroes in the DCEU, Equinox does not have decades and decades of stories.

She debuted in Justice League United #0 in Summer 2014, well before the Autumn Equinox. Miiyahbin Marten, AKA Equinox, was a normal 16-year-old from Canada and part of the indigenous Cree people.

However, her debut came with a monstrous villain.

The Whitago, a creature based on various indigenous myths like the Wendigo, confronted her and her powers awakened.

Her grandmother later tells her that she is a ‘Midayo,’ a person who is guided by the seven spirits of Cree life: love, humility, bravery, truth, respect, wisdom, and honesty. Like the Whitago, Midayo seems to also be based on indigenous concepts, The Luminary notes.

“The Midayo here seems to share narrative similarities with the Ojibway sense of Manitous,” The Luminary reports, which is spirits who inhabit the supernatural world.

Since her debut, Equinox joined the Justice League and fought alongside many heroes who would go on to receive adaptations in the DCEU.

In an interview with Game Changer, her Canadian creator, Jeff Lemire, spoke about Equinox and her powers.

“I feel like Aboriginal culture is not very well represented in pop culture, here in Canada or abroad. Often stories we see about native culture are usually either negative stereotypes or just stories of hardships,” Lemire said.

Then, he talks about how he wanted to portray something positive, a celebration of the culture.

“I knew that if [I was] going to create this character, her powers and her origin had to be very much rooted in that culture,” Lemire said.

Her powers are drawn from the Earth itself, even if she finds herself on a cosmic adventure.

With the Autumn Equinox signaling colder months, her powers begin shifting to more cold and ice-themed abilities. In addition to chilling powers, Equinox possesses the power of flight and control over the wind.

Could fans see her Autumn Equinox powers in the DCEU?

A Cree girl possessing Autumn Equinox powers is fantastic, but the real question lies in if audiences could see her in the movies.

James Gunn’s Suicide Squad brought some extremely obscure characters into the foreground. Suddenly, characters like Polka-Dot Man had a huge fan base.

Reviving ‘unmarketable’ characters into fan favorites has blown away all ideas of characters being “too obscure” for the big screen.

As both Marvel and DC look to diversify their line-ups, a superhero deeply rooted in Cree culture would mark a huge step for superhero films.

While the Autumn Equinox cools down Miiyahbin Marten’s powers, her career could heat up in the right director’s hands.