THE Sun's Green Team has won a campaign award for our work urging readers to help save the planet.

The public chose us as their favourite from a list of 30 contenders for the 'Making a Difference' in the media gong. 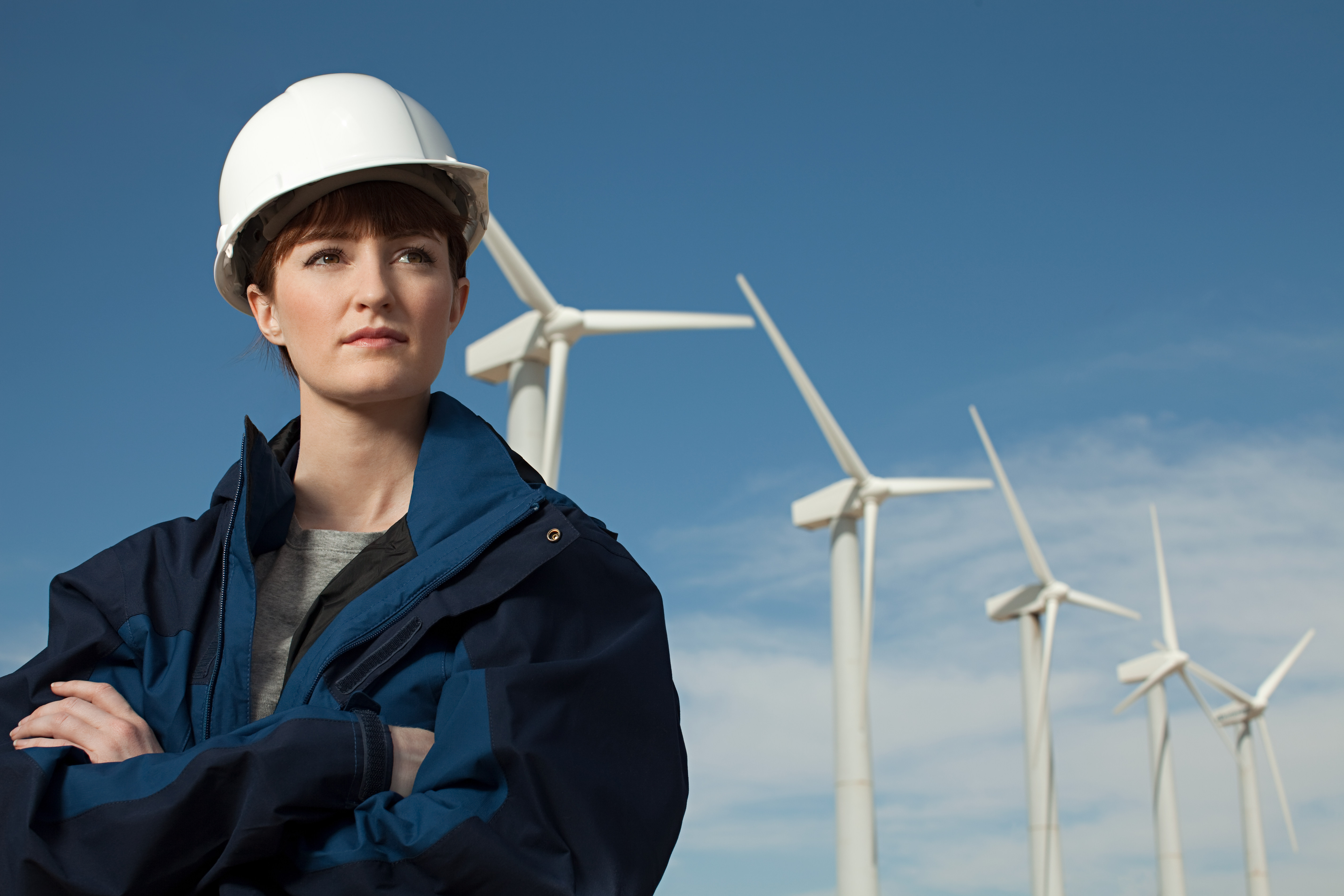 The award is part of News Media Association’s annual Journalism Matters campaign to highlight the vital role journalism plays in our society.

We launched our Green Team campaign in 2020 across print and online, calling on readers to get involved in doing more to help look after the world.

We urged Brits to recycle more, ditch the car to walk or cycle, and to shop second hand instead.

The Sun's Editor, Victoria Newton said of the news last night: "I'm thrilled The Sun’s Green Week campaign has won the public vote for Making a Difference awards in the national category.

"The Sun is a campaigning paper on behalf of the people, making its readers' lives easier while highlighting important issues.

"Green Week did exactly that, helping Sun readers save money while also reducing their carbon footprint, doing their bit to protect the planet."

He said: “The Green Week campaign is an excellent example of the vital importance of journalism as a powerful platform for informing and engaging the public, as well as for fundraising and shining a spotlight on important causes."

The Reading Chronicle also picked up an award for their Help Save Charlie campaign, fighting to showcase 12-year-old Charlie Ilsley's battle with a high grade brain tumour.