STUNNED BBC Radio 4 listeners slammed stalwart John Humphrys as he discussed Carrie Gracie's resignation this morning – while the former China editor sat next to him as a guest editor.

The Today presenter quizzed Mariella Frostrup on the issue of equal pay – the day after news broke of the journalist stepping down from her role in protest. 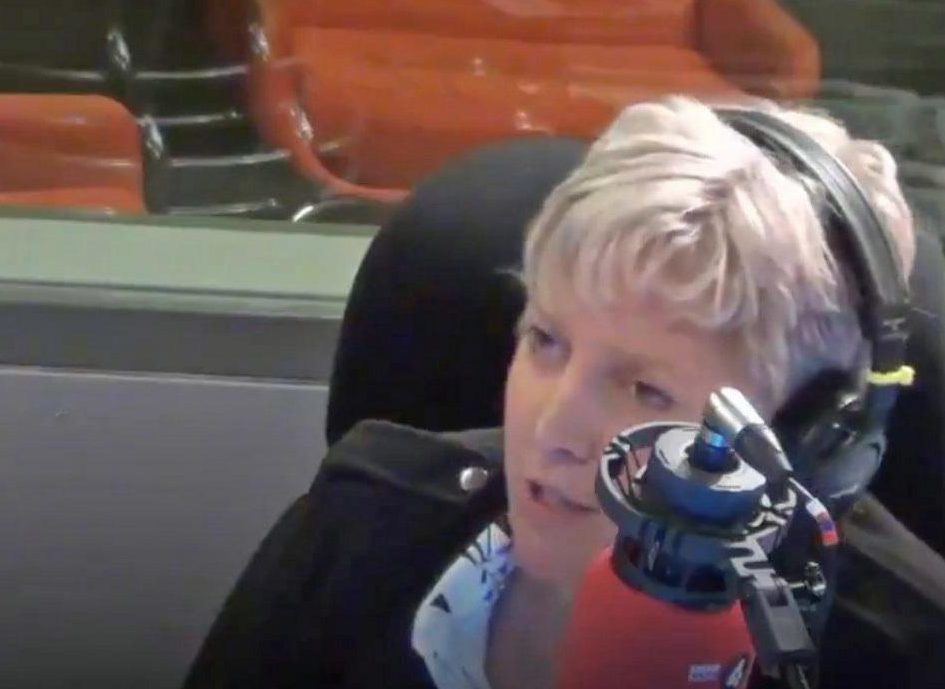 Listeners criticised the veteran, who is on more than £600,000, as "supercilious and dismissive" as Frostrup told him "I probably earn a tenth of what you do, John".

Neil Armstrong said: "John Humphrys interviewing Mariella Forstrup about the woman sitting next to him – @BBCCarrie – is excruciating."

Bob Hudson added: "What an indignity for poor @bbccarrie sitting next to overpaid Humprhys while he discusses her resignation with @mariellaf1 on #r4today."

Others expressed support for Gracie, with BBC Daily Politics presenter Jo Coburn, tweeting: "Carrie it's great to hear you presenting @BBCr4today and standing up for equal pay at the BBC." 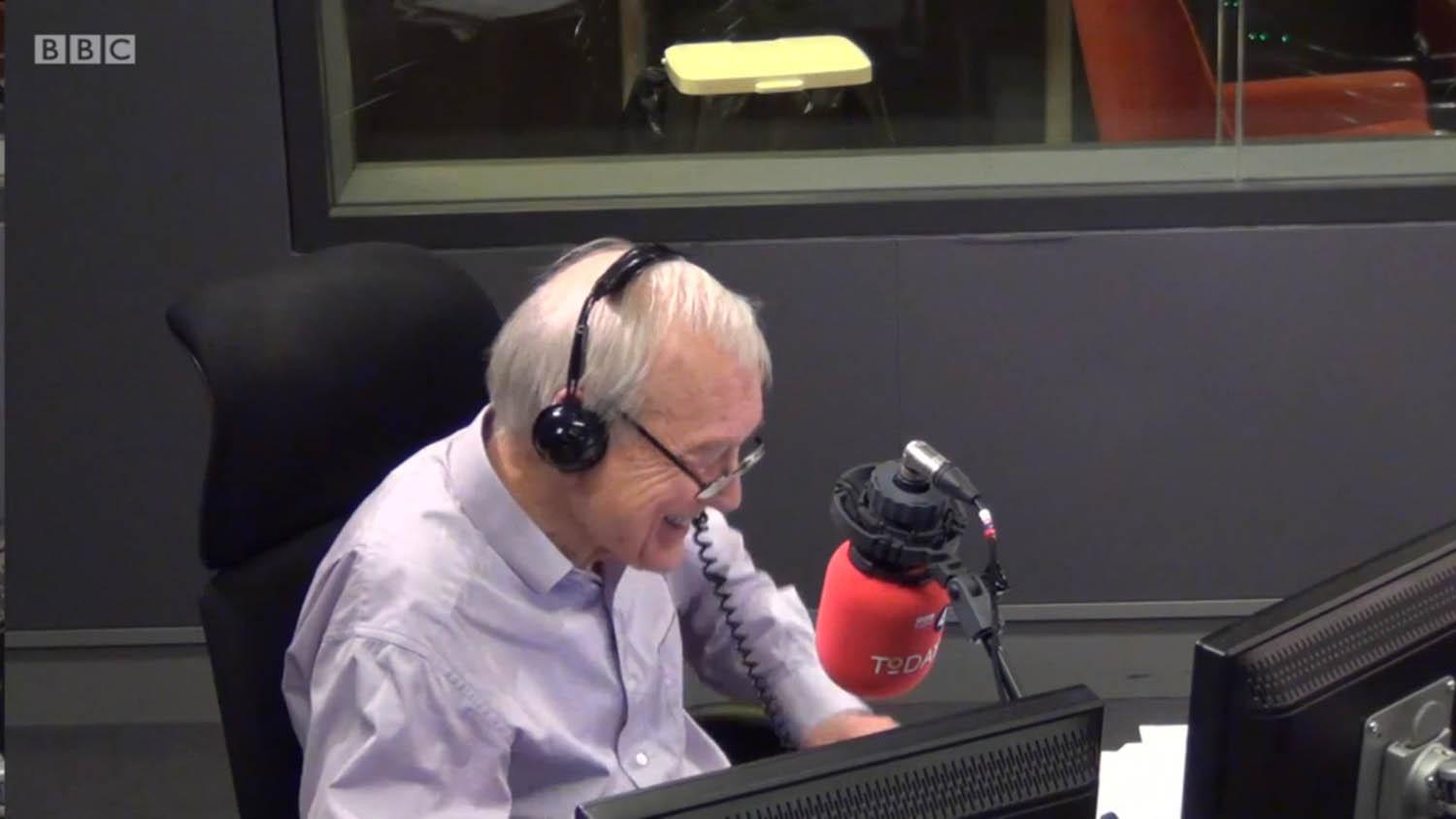 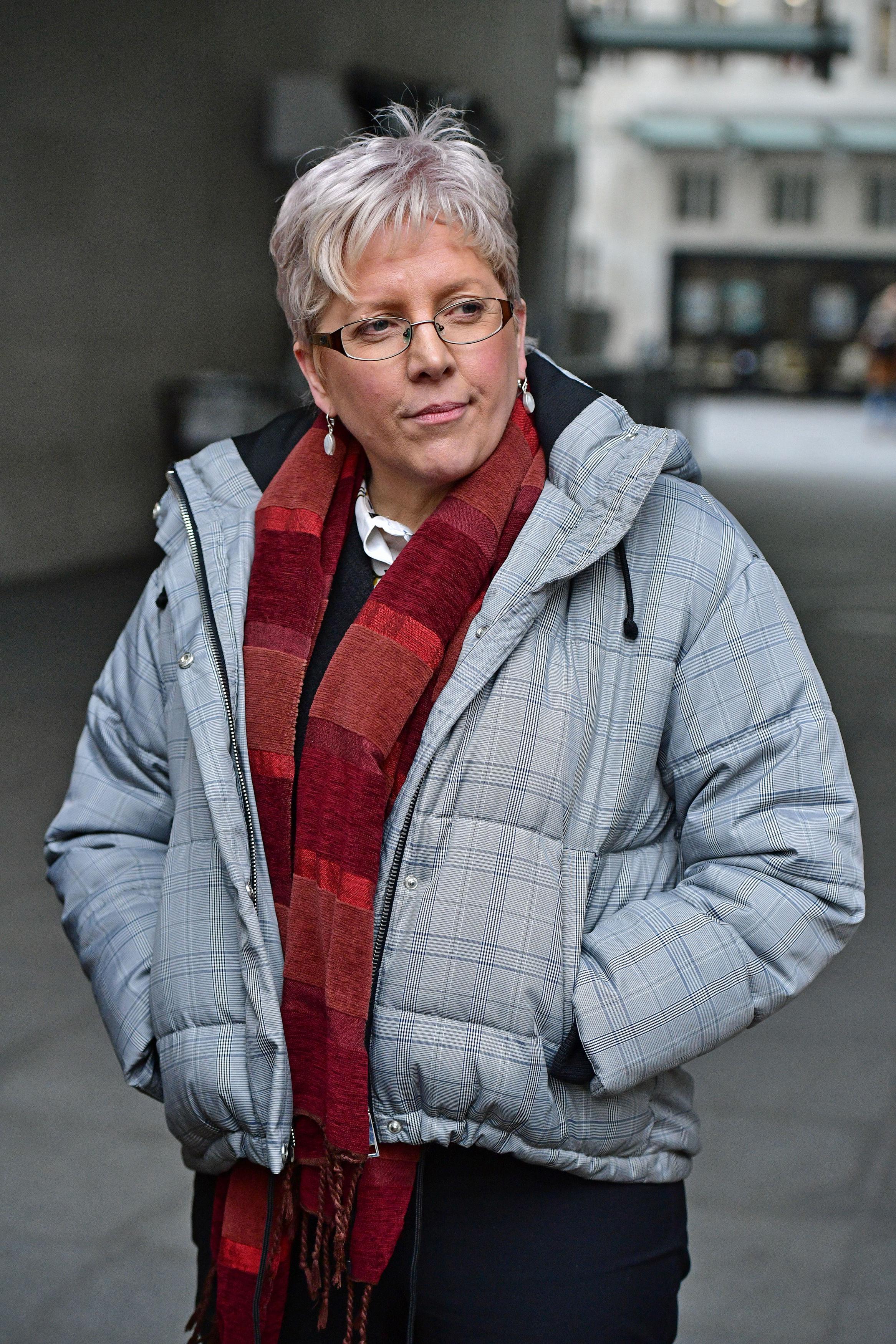 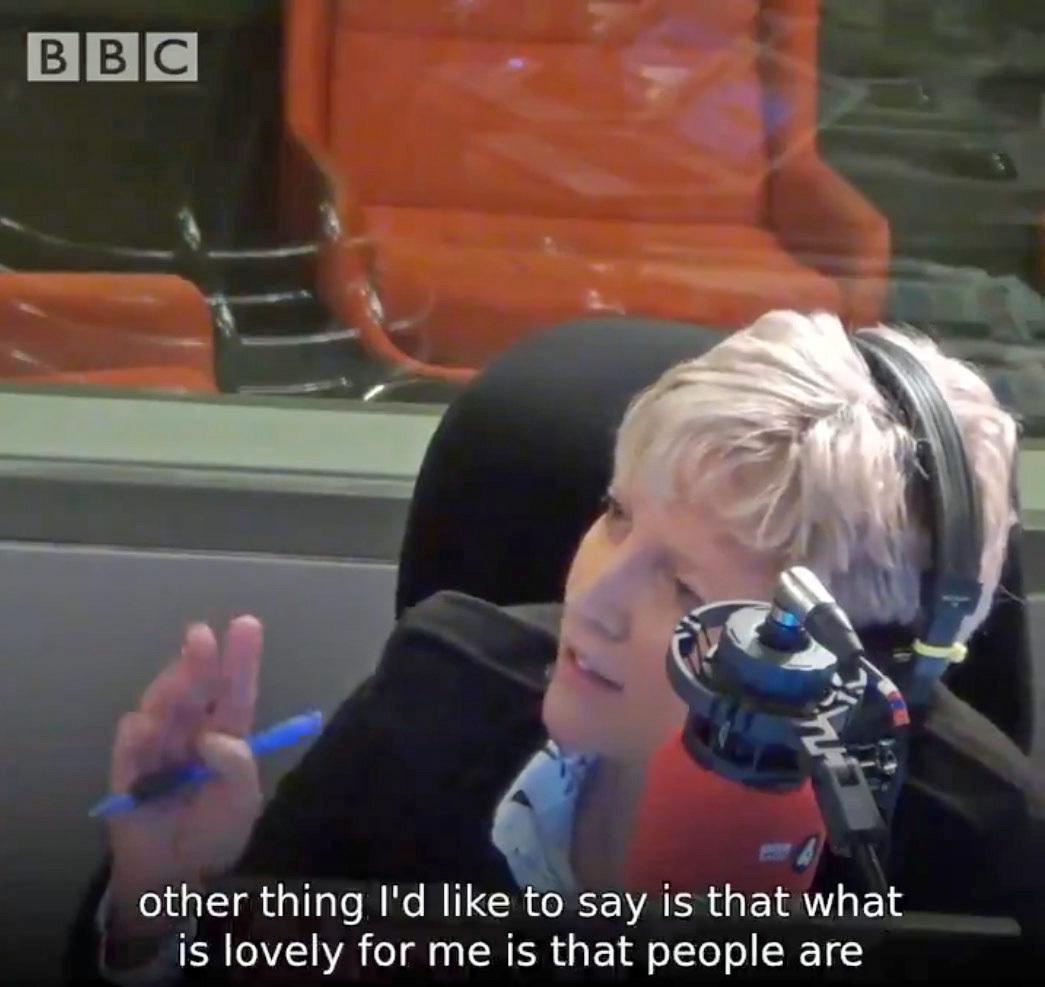 Gracie, 55, told Humphrys earlier this morning the reaction to her resignation had been "moving" after she slammed the corporation's pay culture as "illegal and secretive".

She added she felt the "scale of feeling" across the country "does speak to the depth of hunger for an equal and fair" pay system.

She thanked her supporters on the show today but said she didn't want to be known as "the woman who complained about money", as her co-host took on the topic.

One of the high earners at the BBC, Humprys said: "Given that you are sitting next to me in the studio, perhaps listeners will expect me to do a really tough interview with you about that bombshell letter.

"But the BBC has rules on impartiality which means that presenters can't suddenly turn into interviewees on the programmes they are presenting."

To which Gracie replied "well, that's a relief" before stating: "I want to be remembered as the woman who did some fine China work and enough people are saying that to feel that it will not get buried as a result of this."

A whole host of BBC stars came out in support of Gracie who stood down after 30 years at the corporation – leading to the trending of the hashtag #IStandWithCarrie. 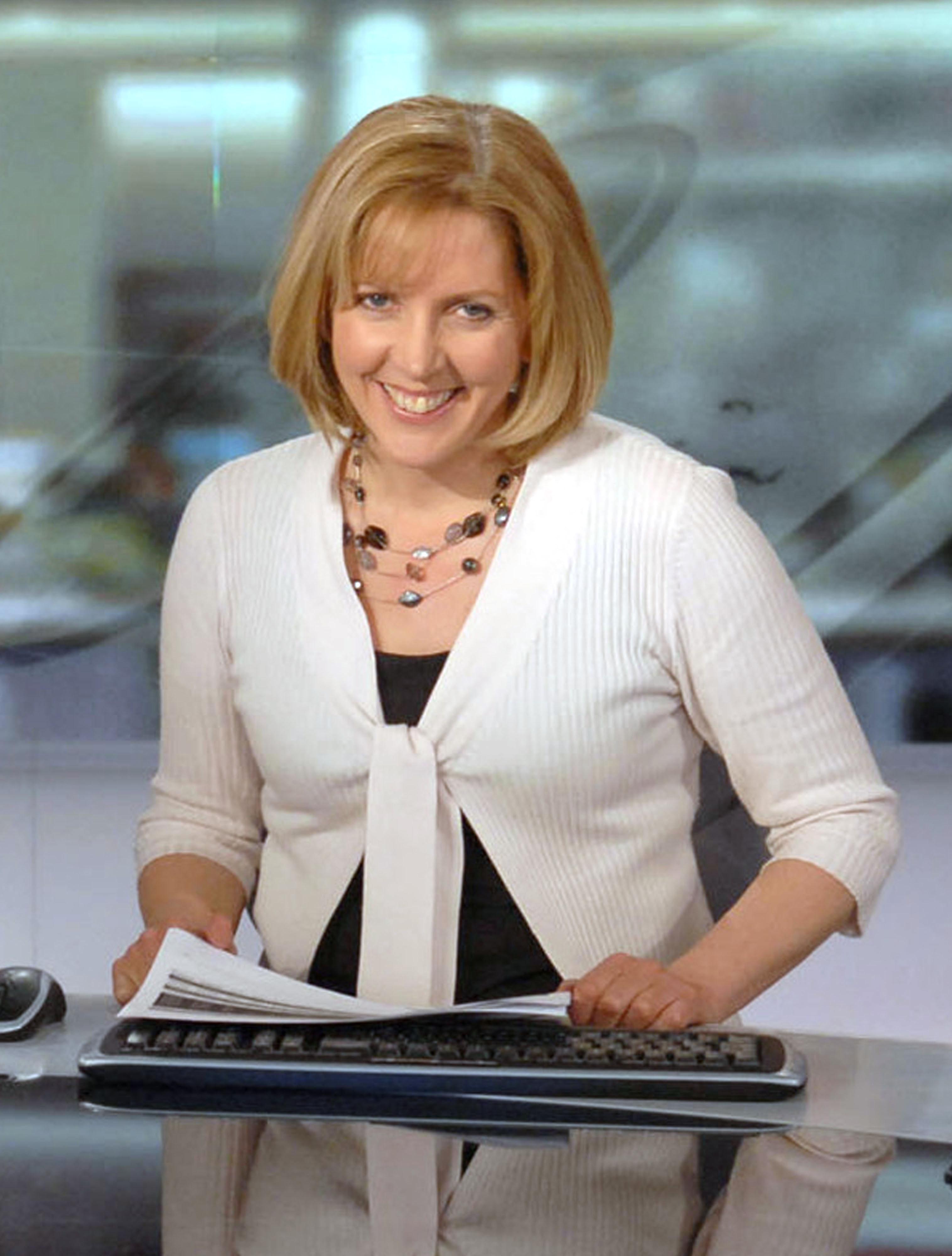 BBC News North America correspondent James Cook described her as "highly principled and extremely talented", adding it was "a huge loss to the BBC".

Gracie wrote: "With great regret, I have left my post as China editor to speak out publicly on a crisis of trust at the BBC.

"I believe you have a right to know that it is breaking equality law and resisting pressure for a fair and transparent pay structure."

"It is pay discrimination and it is illegal."

MOST READ IN NEWS

SEE YOU IN COURT

Mum's agony after son, 5, 'stabbed to death' as cops quiz woman on murder

Screams heard after boy, 5, 'stabbed' to death as woman, 49, arrested

This morning Charlotte Smith, a BBC Radio 4 journalist, tweeted a statement from BBCWomen.

The group of more than 130 broadcasters and producers wrote: "It is hugely regrettable that an outstanding and award-winning journalist like Carrie Gracie feels she has no option but to resign from her post as China Editor because the BBC has not valued her equally with her male counterparts.

"We wholeheartedly support her and call on the BBC to resolve her case and others without delay, and to urgently address pay inequality across the corporation."