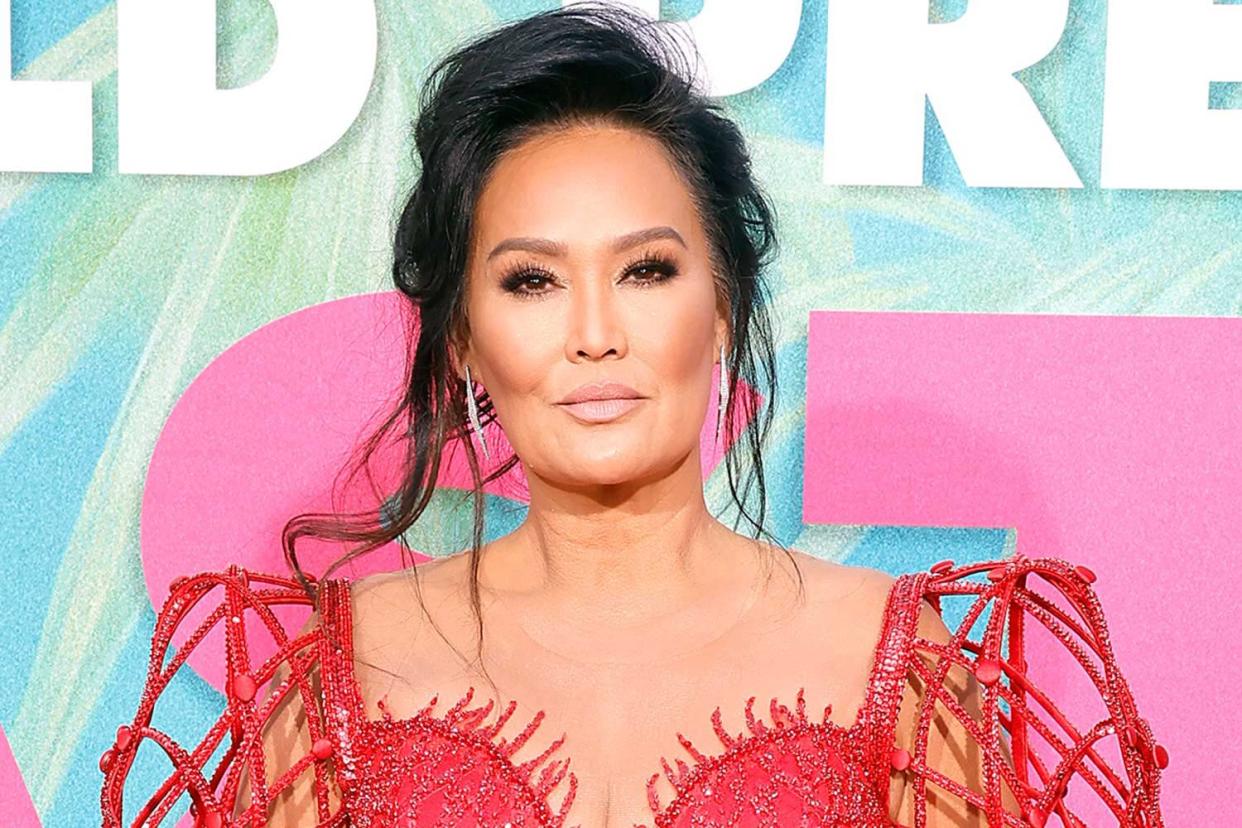 Tia Carrere is looking back at racism she encountered early in her Hollywood career.

The Filipino American actress/singer, 55, is known for roles in films like 1994’s True Lies and 1992’s Wayne’s World, plus she was the voice of Nani in the 2002 Disney movie Lilo and Stitch. Next starring in Jo Koy’s Easter Sunday movie, Carrere told Variety about being deemed to “ethnic” for roles when she first moved from Hawaii to start her acting career in 1984.

“I came here and people were like, ‘What are you? Chinese? Japanese?’ They didn’t even know Filipino. My hair was short, and I had to get a long-haired wig because I was only going to get these types of roles where I’d have to work on a Chinese accent,” she recalled. “Even when I was on General Hospital, I never had an interracial relationship. I was in the Asian quarter with my Asian boyfriend, who’s also an Asian doctor. When we left the Asian quarter, it was to go to the old country to help our people.”

Carrere said it was “still very divided” at the time and it was “very hard trying to get out of that.” 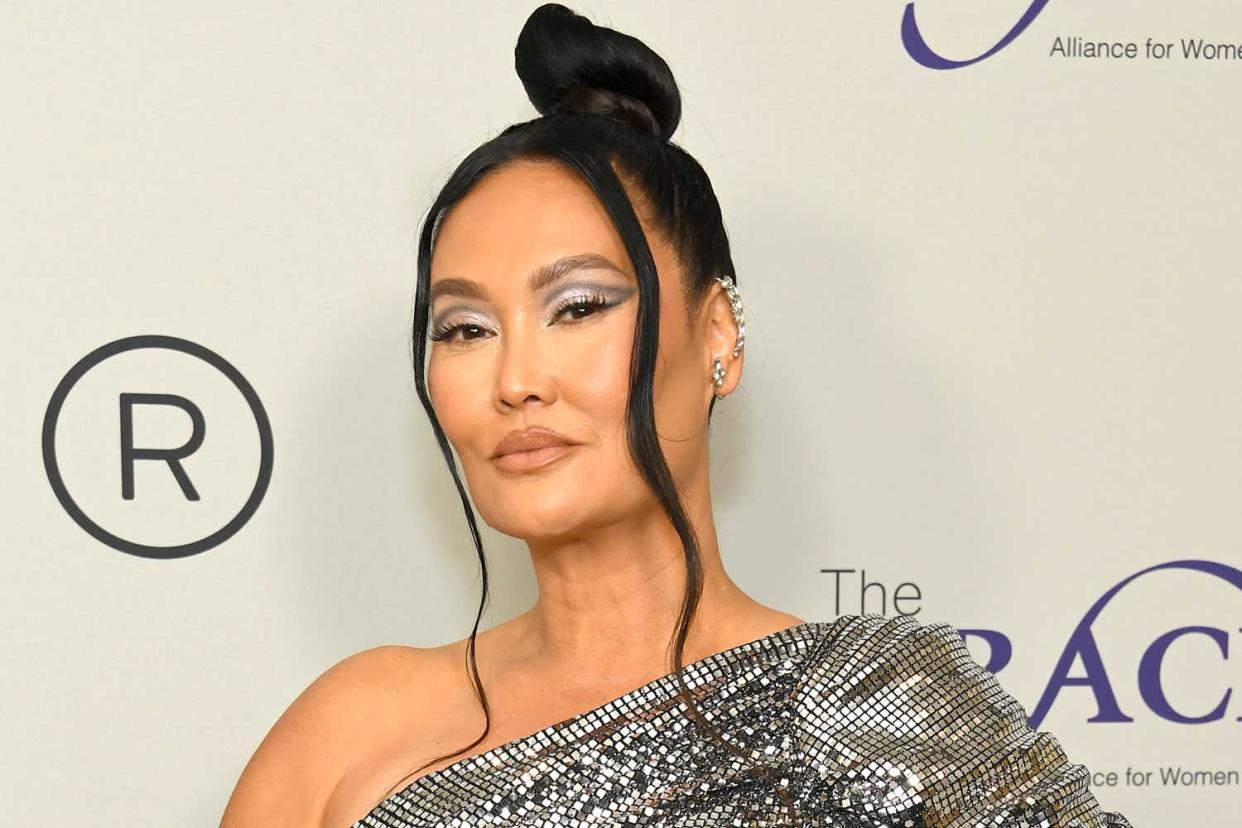 Never miss a story — sign up for PEOPLE’s free weekly newsletter to get the biggest news of the week delivered to your inbox every Friday.

“There were network TV shows where I gave great reads, and the casting director would say, ‘That was really great, but the word comes down that we weren’t thinking of going ethnic with that role.’ Or they would say they weren’t going to go ‘exotic,’ ” she said.

The star continued, “You wouldn’t have that today. Now, it’s ‘submit all types,’ BIPOC or whatever. I remember seeing that for the first time on breakdown services [the description of the characters], and I thought, ‘Here we are, finally.’ So, may the best person win, whatever your ethnic background may be.”

Looking back at what led her to where she is now in her career, Carrere said, “I love working. It’s fun what we do, to bring joy to the screen and that music. I feel so privileged that I was able to get into this business because of a movie like Wayne’s World. I wouldn’t be where I am, you know, 30 years later. So every opportunity I take and I run with it, because I know it’s such a gift to be able to work in this magical industry.”

Easter Sunday is in theaters Friday.