MINISTERS are gathering for an urgent COBRA meeting today as strikes and snow continue to batter Britain.

Passengers battled to get to work this morning as RMT Mick Lynch’s nationwide rail walkout entered its second day. 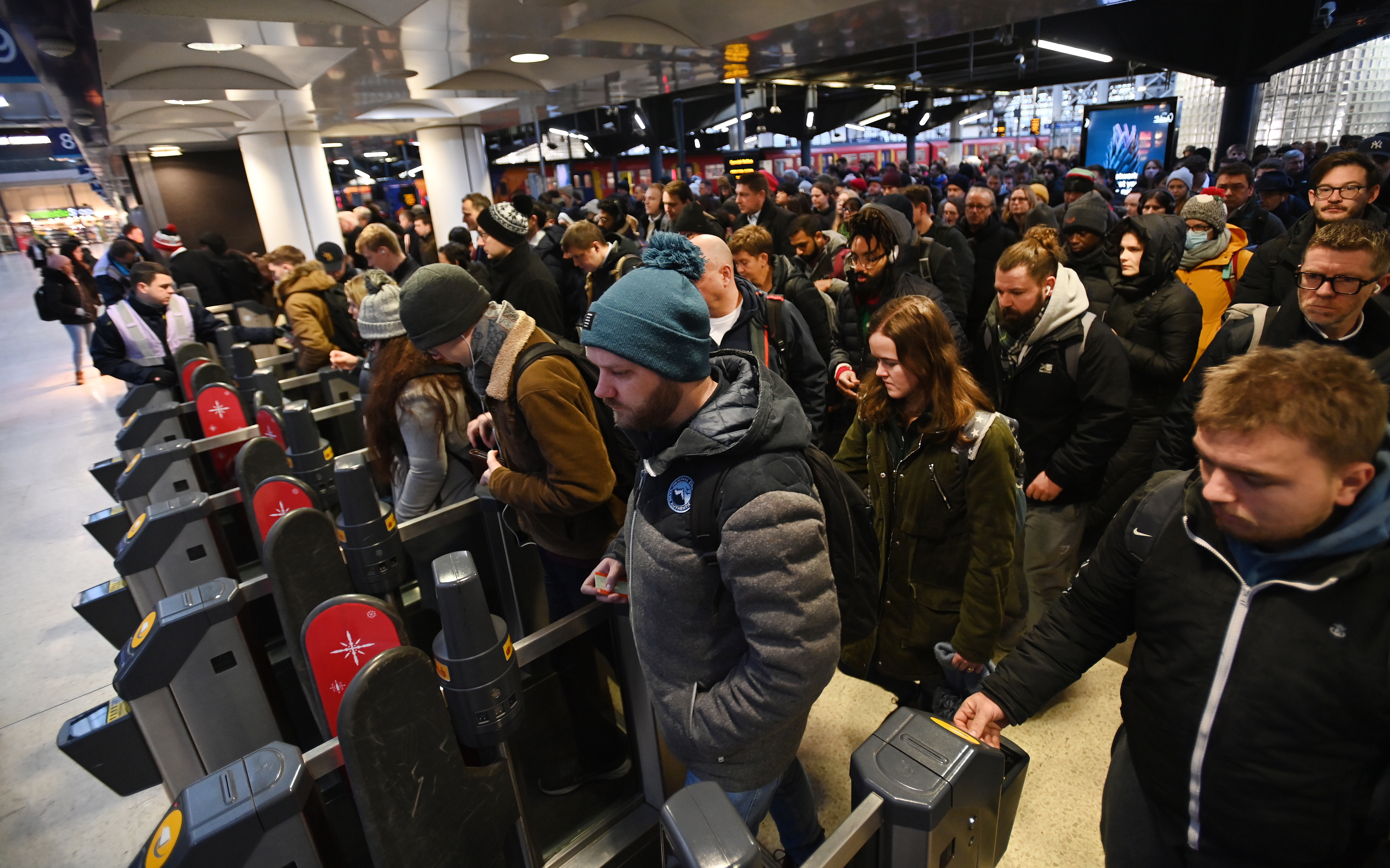 More strike pain is looming as tens of thousands of nurses prepare to join picket lines tomorrow along with ambulance crews next week.

Almost a million frontline workers are expected to hold industrial action – including border force guards, posties and driving examiners – during this Winter of Discontent.

Top Cabinet Minister Oliver Dowden will chair a roundtable with fellow ministers and officials this morning to shore up contingency plans.

Troops are already being trained to drive ambulances and sent to airports to rescue Christmas getaways for holidaymakers. 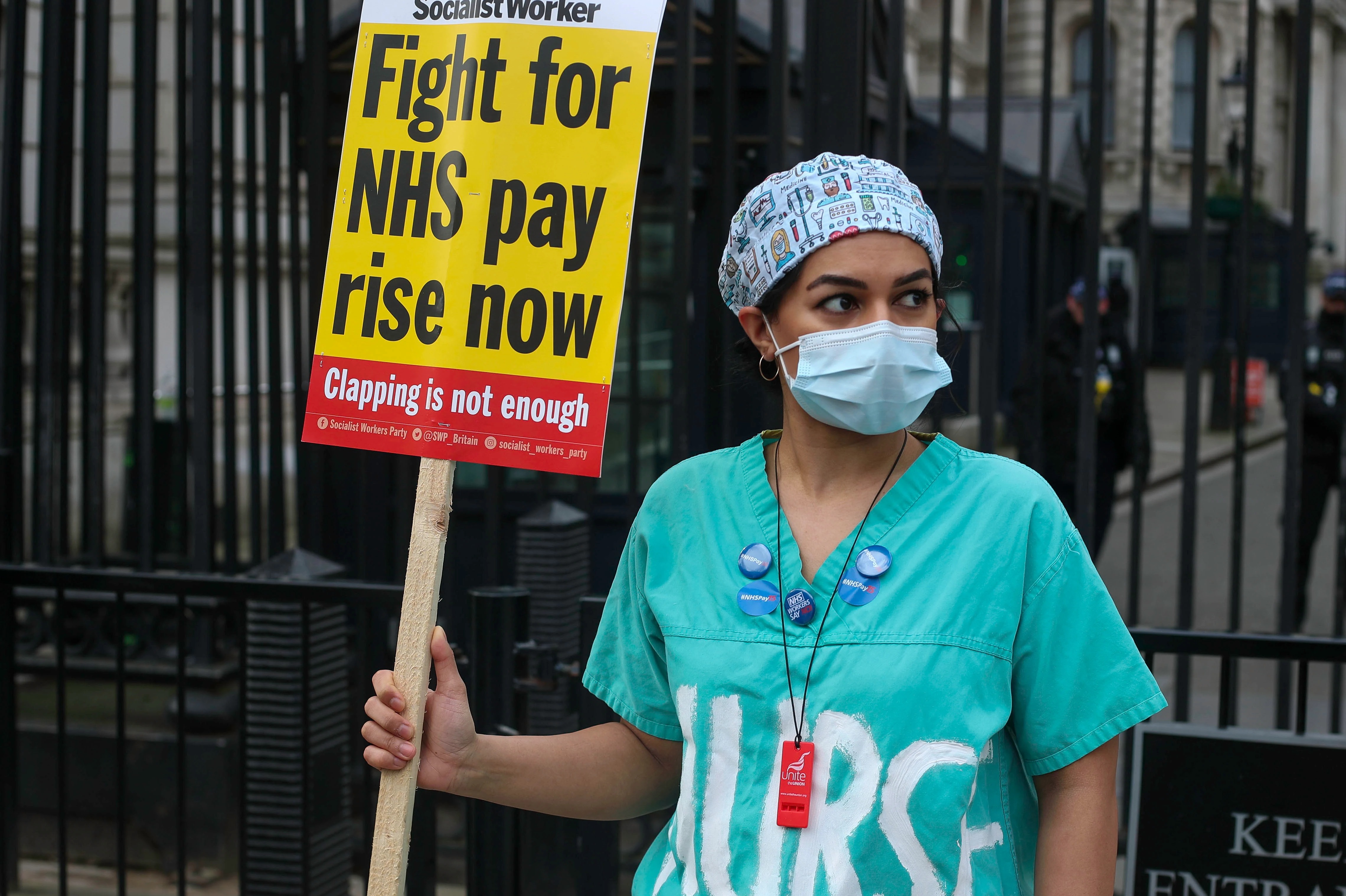 Rishi Sunak yesterday told Mad Mick Lynch and his mob to “think carefully about their next steps” as public sympathy for the strikes drained.

Militant Mr Lynch – earling £84,000 – lost his cool live on air yesterday when challenged about how much money his members will be losing while on strike.

Tens of thousands of RMT strikers are believed to be about £5,000 out of pocket because of the action.

And as Brits longed for one of the first proper Christmases in years, the PM told the Sun Mr Lynch must not ruin “a precious time for all of us”.

But only 63 per cent of union members rejected the latest pay offer last week, when turnout was 83 per cent.

That compares with 91 per cent who voted to continue striking in November, when turnout was 70 per cent.

Mr Sunak told The Sun: “Two of the other unions (Unite and TSSA) have accepted or recommended that their members accept the offer that the rail employers have put forward. So that’s a good sign of progress.”

And he urged the unions to meet the Government in the middle, after independent pay recommendations had gone further than ministers had “originally planned.”

Members at 14 train firms and Network Rail, which owns and maintains railways, are striking.

Since October public support for rail strikes has dipped by eight per cent to 13 per cent, according to a Savanta poll.

And 56 per cent say the workers should not take strike action ­during the holidays — up four per cent from two weeks ago.

Network Rail boss Andrew Haines said Lynch’s “heightened aggression” was due to fears he was losing his membership.

Mr Haines said Lynch “is worried that strikes won’t hold for ten days” and “knows he’s got to find a way to do a deal”. 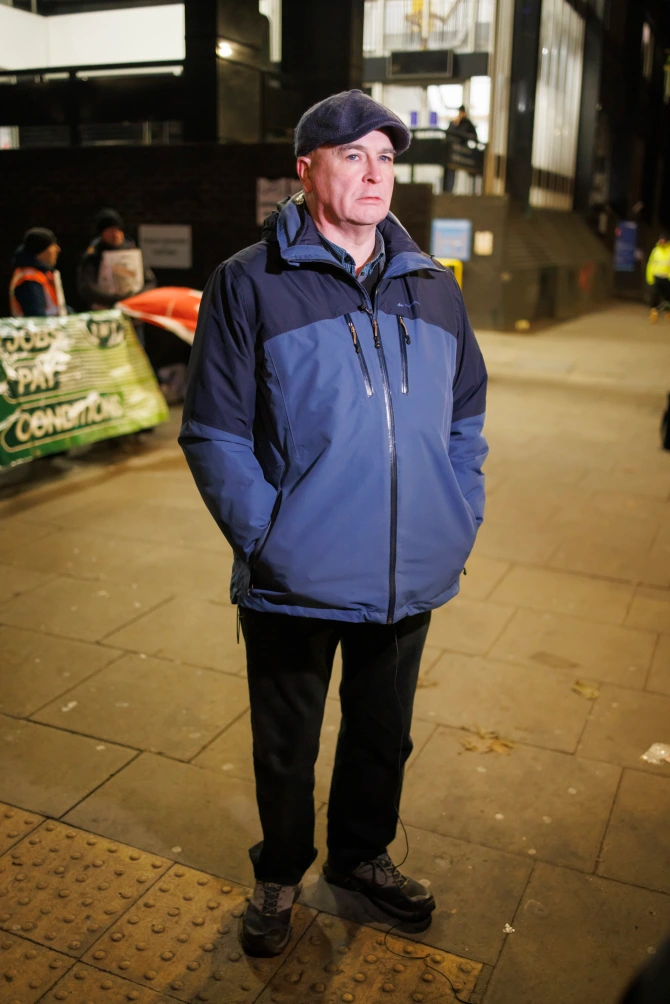