A watchdog report from the Department of Veterans Affairs Office of the Inspector General found that an Arkansas VA hospital routinely allowed an inebriated pathologist to misdiagnose hundreds of patients.

The VA OIG initiated a health care inspection of the Veterans Health Care System of the Ozarks in Fayetteville in the spring of 2018 after receiving a complaint in late 2017 about the facility’s Pathology and Laboratory Medicine Service.

Levy “appeared to be impaired during work hours and was removed from the clinical setting.” Observers reported Levy to be “drowsy, glassy eyed, slurring his words, and with an unsteady gait.”

The pathologist was arrested in 2018 “on suspicion of driving while intoxicated,” according to the report summary. The Veterans Health Care System of the Ozarks removed Levy from his position in 2018. 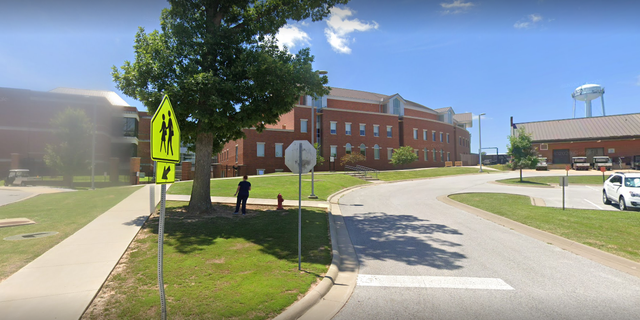 While working as the facility’s pathologist, Levy inspected nearly 34,000 cases that included more than 3,000 errors, “including 589 major diagnostic discrepancies.”

For example, Levy reported one patient’s 2021 prostate biopsy to be benign, but a 2018 review found cancer in two of six biopsy specimens. The patient was notified of the cancer diagnosis in 2018, received palliative care treatment and died in 2020.

Levy diagnosed and treated a second patient for a small cell cancer in 2014, but a review found that the patient actually had squamous cell cancer of the lung. The patient died in 2020.

The doctor was previously “removed” from medical practice at the facility in 2016 due to a high blood alcohol content (BAC) test during the workday. He received treatment and returned “several months later.”

Levy admitted to criminal investigators that he had been “an alcoholic for 30 years.” After his 2016 removal from the Ozarks facility, the doctor began “buying a substance online that was similar to alcohol but more potent, and that was not detectable using routine drug and alcohol testing methods.”

He pleaded guilty to involuntary manslaughter and mail fraud in 2020 following the investigation and was sentenced to 20 years in prison in 2021, according to the report.

“While the OIG recognizes that impaired providers should be offered assistance in appropriate situations, senior leaders missed opportunities to address Dr. Levy’s impairment,” the report states. “Facility leaders failed to promote a culture of accountability. The OIG found a culture in which staff did not report serious concerns about Dr. Levy in part, because of a perception that others had reported or they were concerned about reprisal”

The report describes the consequences of Levy’s and facility leaders’ errors as “devastating, tragic, and deadly.”