DONALD Trump is the only US president to be impeached twice.

The historic trial of the former president begins today, February 9, 2021, with Trump facing a single article of impeachment. It is a political trial – not a criminal one. 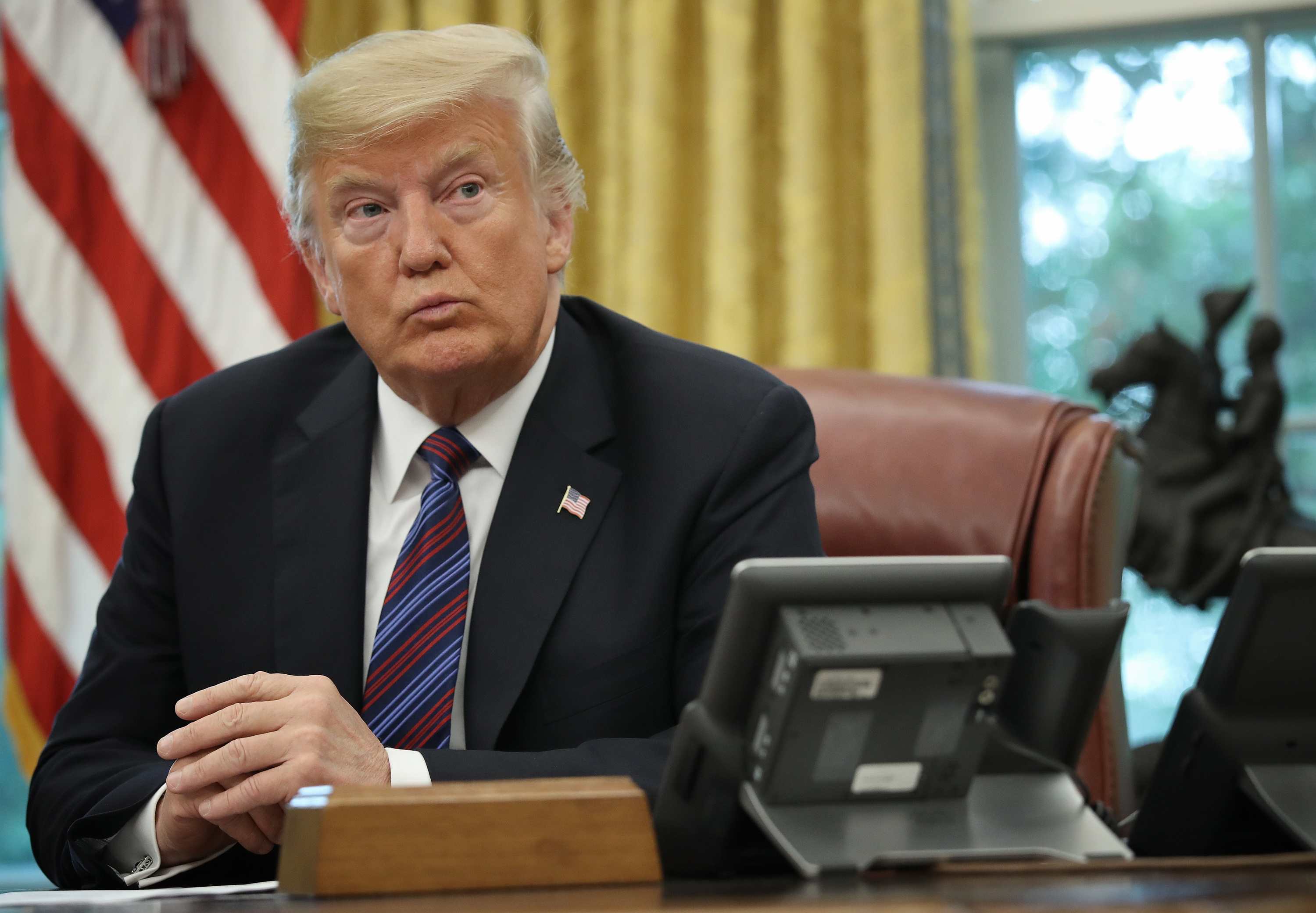 Senators are expected to convene at about midday to begin proceedings under plans agreed bythe chamber's Republican and Democrat leaders, Mitch McConnell and Chuck Schumer.

First off, there will be four hours of debate, equally divided between Trump's legal team and the impeachment managers, on whether the trial is constitutional.

This will be followed by a vote needing a simple majority to proceed.

If senators agree to move forward, the main part of the trial will begin.

It will see the prosecution and defense given up to 16 hours each from February 10 to present their case.

Why is Trump being impeached again?

Trump has been accused of inciting insurrection by encouraging his supporters to storm the Capitol in Washington DC on January 6.

Speaking at a Save America rally near the White House, the then-president repeated his claim that the presidential election was "stolen" from him. 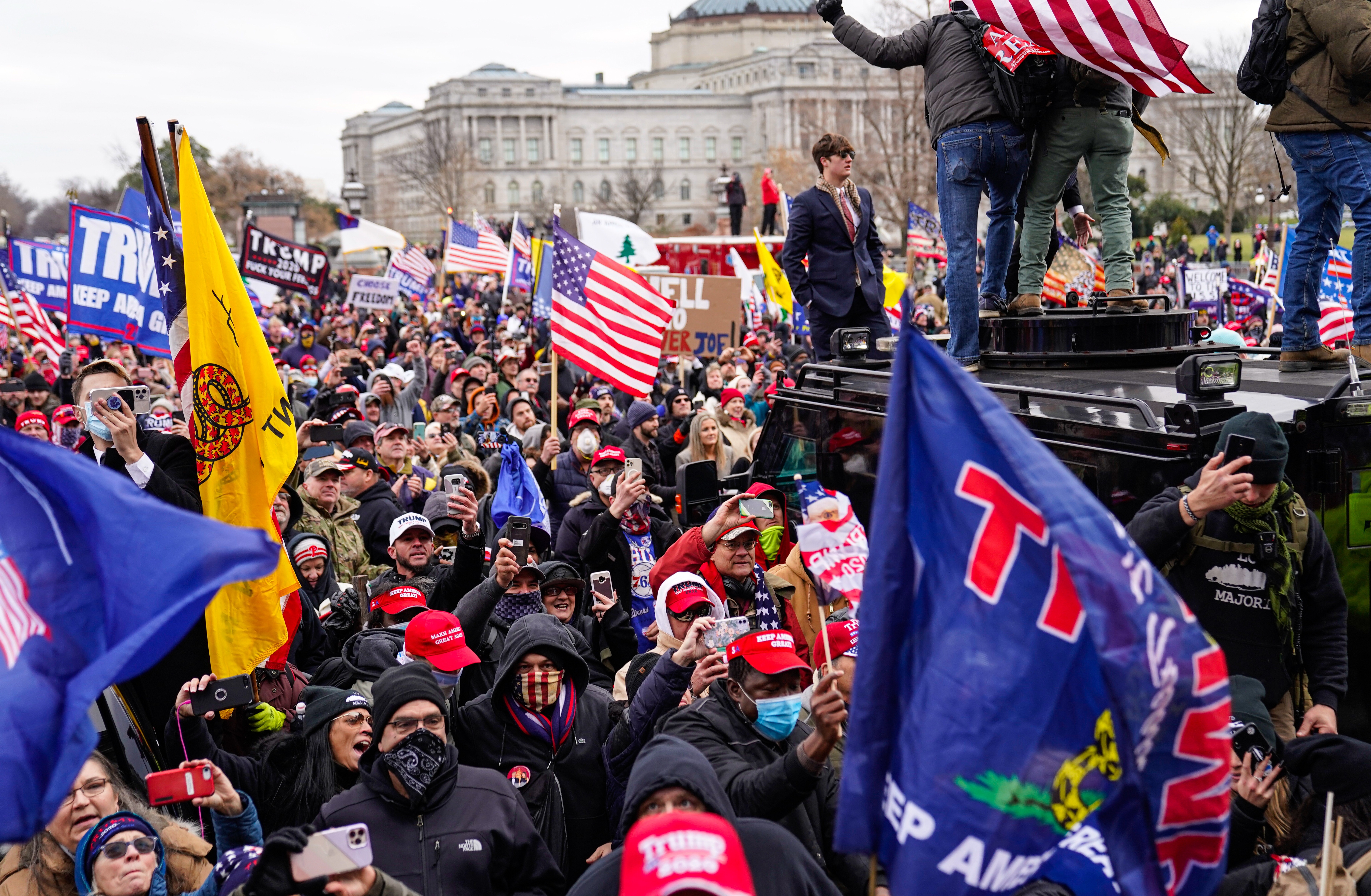 He told the crowd to march to the Capitol, saying "You'll never take back our country with weakness."

A violent mob then forced entry to the building where Congress was voting to confirm Joe Biden's presidential win, in an attempt to overturn the election results, leaving five dead and more injured.

Then, on January 13, the US House of Representatives voted 232 to 197 to impeach Trump over "incitement of insurrection" as many saw his rally as encouragement for the attack.

Will Trump be found guilty?

It depends whether the majority find Trump guilty.

An impeachment trial requires a majority of two-thirds for a conviction.

That would mean – if every senator votes – at least 17 Republicans would have to vote against their former president to hit the required 67-vote threshold.

Senators have suggested there is a slim chance for conviction.

How long will the trial last?

This time around, however, it is believed it will be wrapped up much quicker.

It could be resolved within the week.

Trump was first impeached by the House of Representatives on December 18, 2019.

However, the Senate acquitted Trump of the charges on February 5, 2020.