Home » World News » Where can I buy a purple poppy for animals this Remembrance Day? 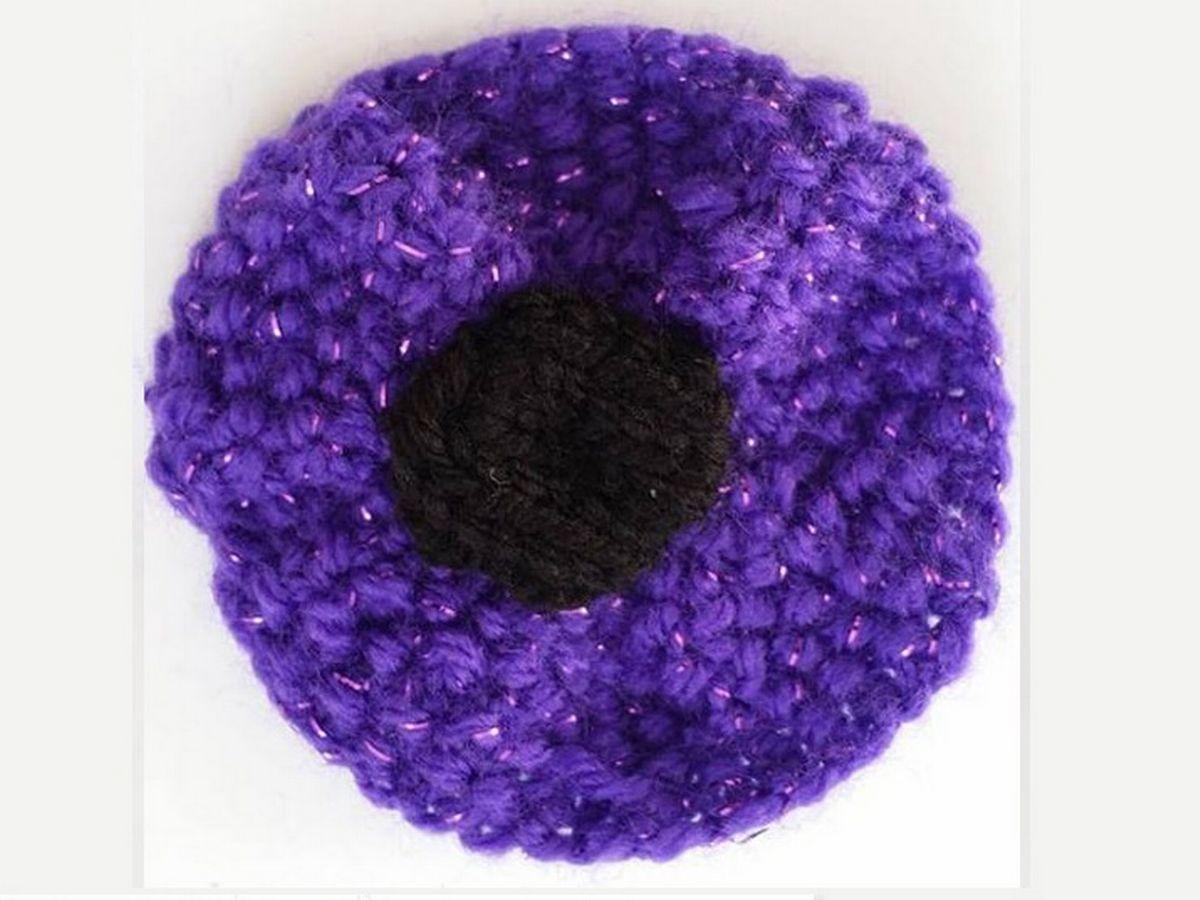 What does a purple poppy mean?

This purple poppy was created in 2006 in remembrance of the animal victims of war. The Purple Poppy Appeal, which is organised by the War Horse Memorial, will give donations to charities like World Horse Welfare and the animal charity, Blue Cross. The purple poppies are also sold through charity Murphy's Army. Since the charity became involved in 2016 it has help raise more than £75,000.

The money the charity raises this year will be donated to The Thin Blue Paw Foundation, which helps retired police dogs, and Hillside Animal Sanctuary which cares for animals that have worked for the police forces across the country.

Where can I buy a purple poppy for Remembrance Day?

The pin badges cost £2 plus an extra pound for postage and packaging if you order one from the War Horse Memorial shop. They can also be bought directly at many garden centres, supermarkets, pet stores and equine centres. The poppy's can also be purchased from the Murphy's Army website. A range of purple poppy merchandise such as wrist bands and window displays are also available. Badges and other products can be purchased from Ebay, but not all of these payments will go towards charity endeavours. A Purple Paw badge – to commemorate all animal victims of human exploitation – can be purchased from the Animal Aid website.

What other colour poppies are there for Remembrance Day?

The red poppy is the traditional one and has been sold by the Royal British Legion for 100 years. The charity says the symbol represents: "All those who lost their lives on active service in all conflicts; from the beginning of the First World War right up to the present day.

"It also honours the contribution of civilian services and the uniformed services which contribute to national peace and security and acknowledges innocent civilians who have lost their lives in conflict and acts of terrorism."

Red poppies are widely sold up and down the country but donations can also be made via the Royal British Legion's website.

Poppy collectors will be on the streets and in 12,000 stores.

Donate online at rbl.org.uk/poppyappeal or buy poppies in the post to sell
to friends and neighbours

The white poppy signifies a symbol of peace. Members of the Women’s Co-operative Guild who had lost loved ones in the First World War first started them in 1933 was adopted by the Peace Pledge Union as their symbol of peace in 1936.

Symon Hill, Campaigns Manager at the Peace Pledge Union, told Metro: "White poppies are not a generic peace symbol. Nor are they a protest against remembrance. Quite the opposite: they are a symbol of remembrance for people who have died or suffered in war. That’s why we wear them on Remembrance Day.

"White poppies also represent a commitment to peace. This follows from remembering the horrors of war. We never say red poppies glorify war – we know many red poppy wearers share many of our values.

"Instead, we challenge ways in which remembrance is misused to promote a positive image of war or dodgy claims about what war has supposedly achieved."

White poppies can be purchased through the Peace Pledge Union website. The black poppy was launched in September 2010 and was introduced to commemorate people of all nations of African, Black, West Indian and Pacific Islander heritage who contributed to war efforts. The Black Poppy Rose website says: "A symbol that signifies pride, honour and glory, with the hope that future generations will be inspired by these largely untold historical legacies." Black poppy pins, badges and wreaths can be bought through the Black Poppy Rose official website.