Home » Which fast food item do YOU want to see back on the menu? From McDonald’s Arch Deluxe to Burger King's Gravy Boat Burger

SOMETIMES persistence really does pay off – as one teenager found out when he persuaded Nando's to bring back his favourite meal by asking for its return every day.

Andreas Heath swayed the chicken chain to resurrect his beloved Sunset Chicken Burger after it was axed during the pandemic which got us wondering – which items would YOU like to see back on British menus? 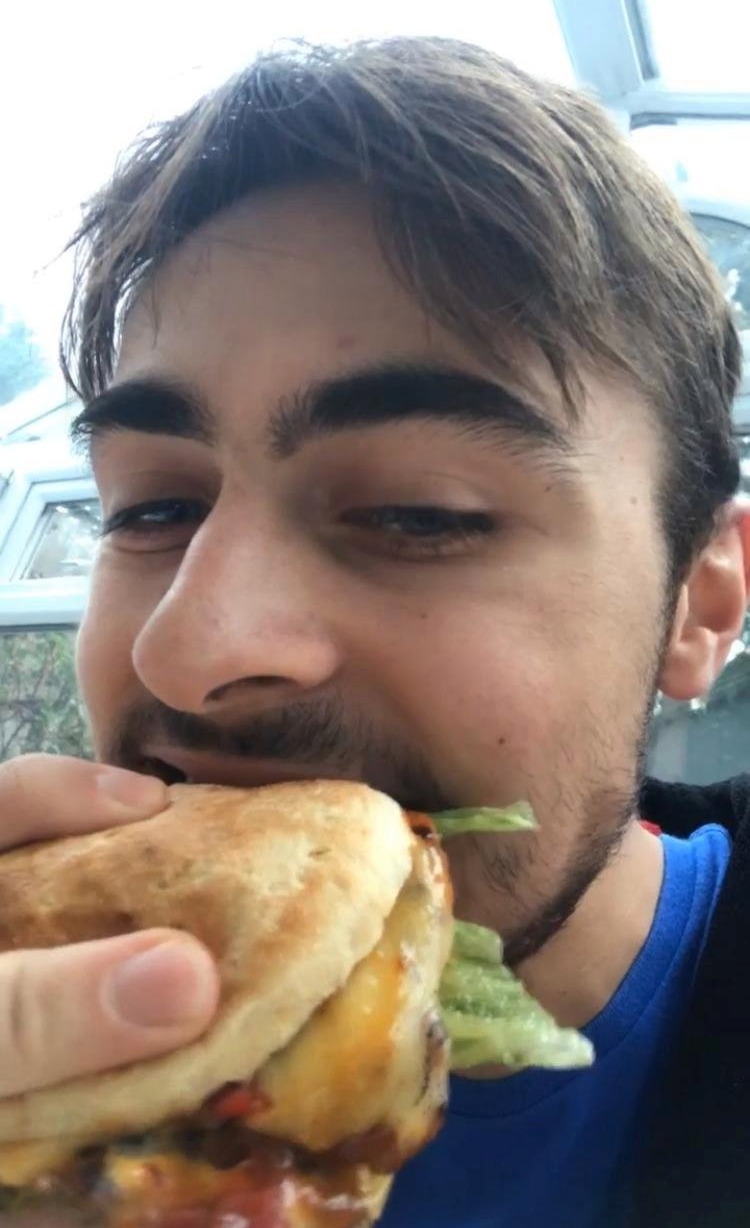 Andreas, 17, even managed to get the support of Anthony Joshua on Twitter.

And while Nando's was only reinstating an item dropped from its specially streamlined lockdown menu, there are some truly spectacular fast food creations we'd love to get our hands on again.

There was uproar when Greggs got rid of its croissant-doughnut sweet known as "The Greggsnut".

And gravy fans have been demanding the return of KFC's Gravy Boat Burger since it vanished from the menu.

So which would you like back the most? Have your say in the poll at the bottom. 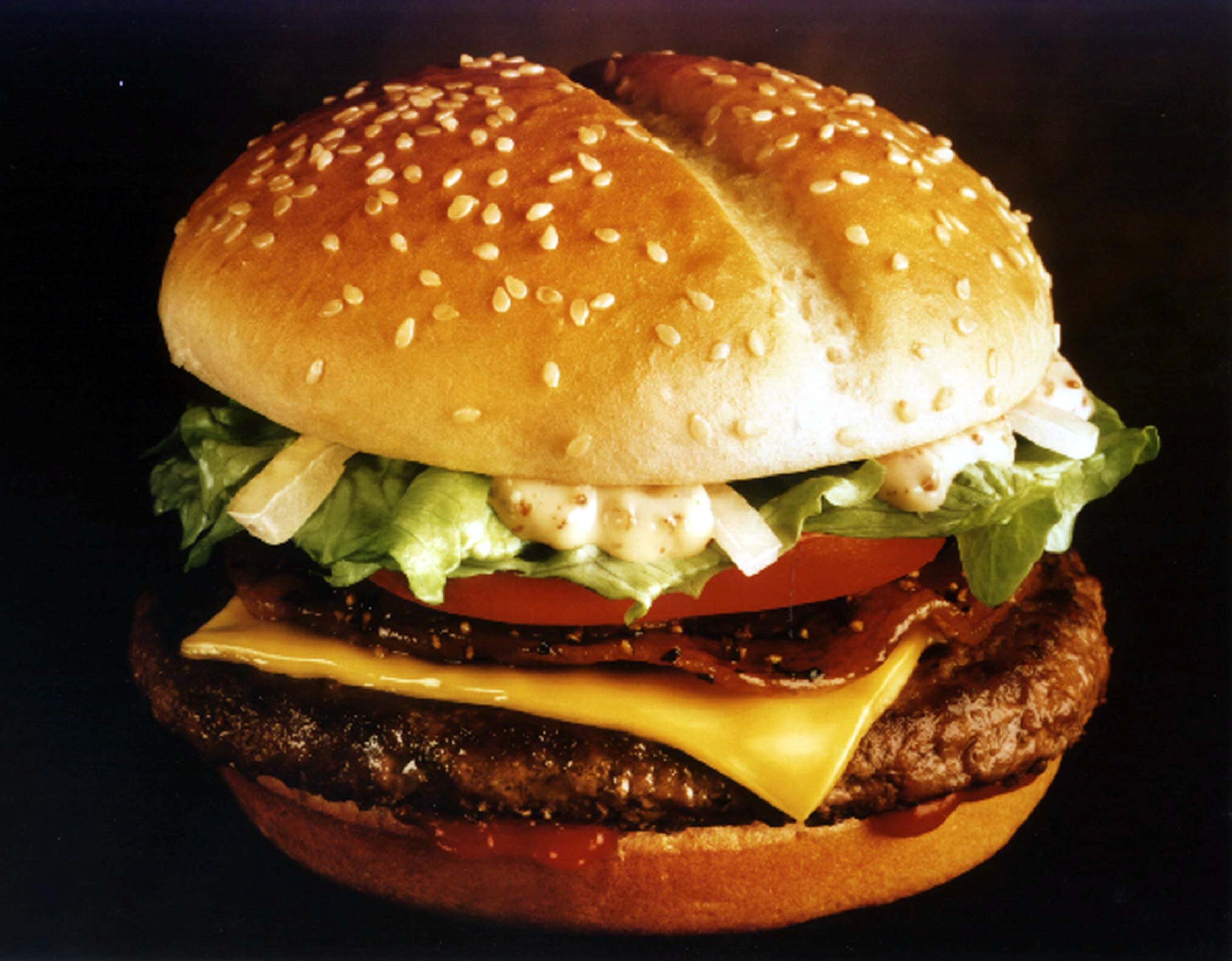 The Arch Deluxe was supposed to be a permanent fixture of the McDonald's menu – but it's now considered one of the most expensive flops of all time.

In 1996, the fast food franchise unleashed a massive marketing campaign in a bid to promote their new hamburger specifically aimed at adults.

But by 2000, the Arch Deluxe's continually disappointing sales led to it being dropped from Maccies menus completely – after the firm sank millions into its development and advertising. 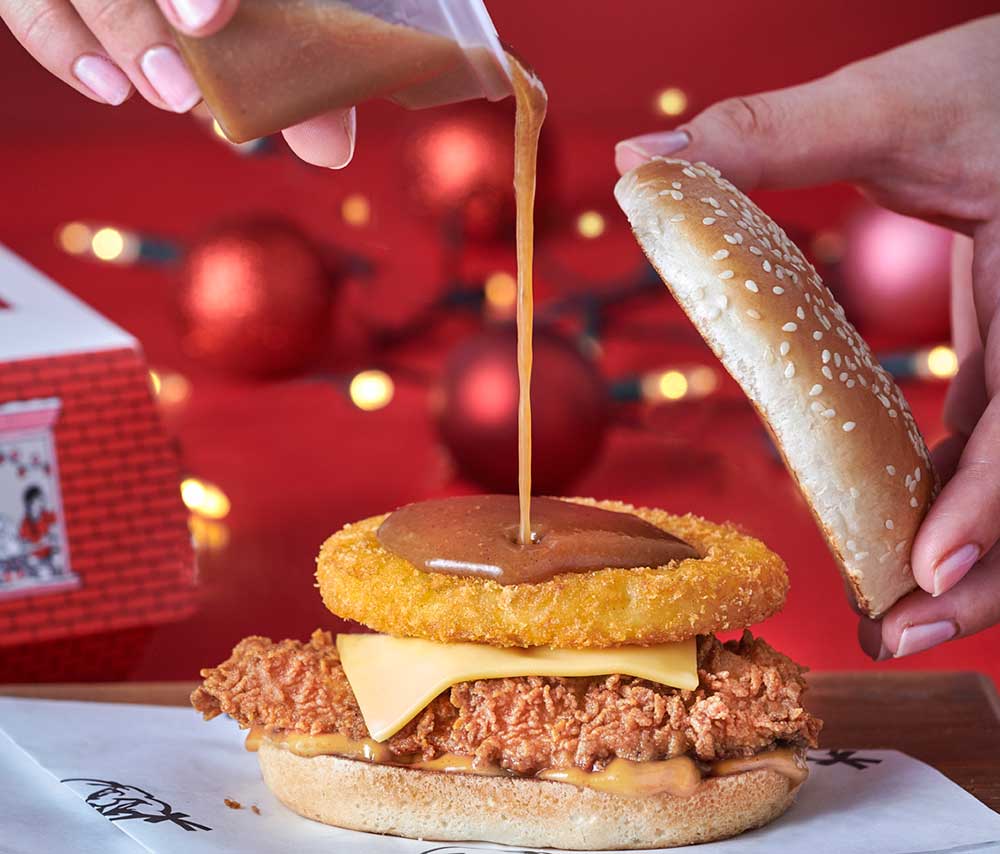 Nothing says "Christmas" quite like KFC's Gravy Boat burger.

The limited edition meal featured a layer of gravy mayonnaise, an Original Recipe chicken fillet, a slice of melted cheese and a hash brown "gravy boat" that you pour gravy onto.

Sadly the gravy boat sailed off into the sunset when the festive period ended, but it could surely be salvaged once again. 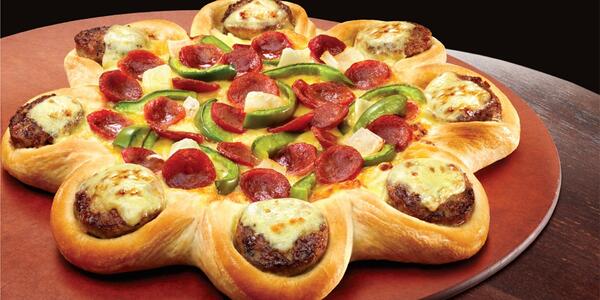 This really has to be seen to be believed.

After enjoying wild success with its cheese stuffed crust pizza launched in 1995, Pizza Hut started offering a pizza which had mini burgers in its crusts in the UK in 2013.

It clocked in at a whopping 2,880 calories – about 300 more than a man's recommended daily intake. 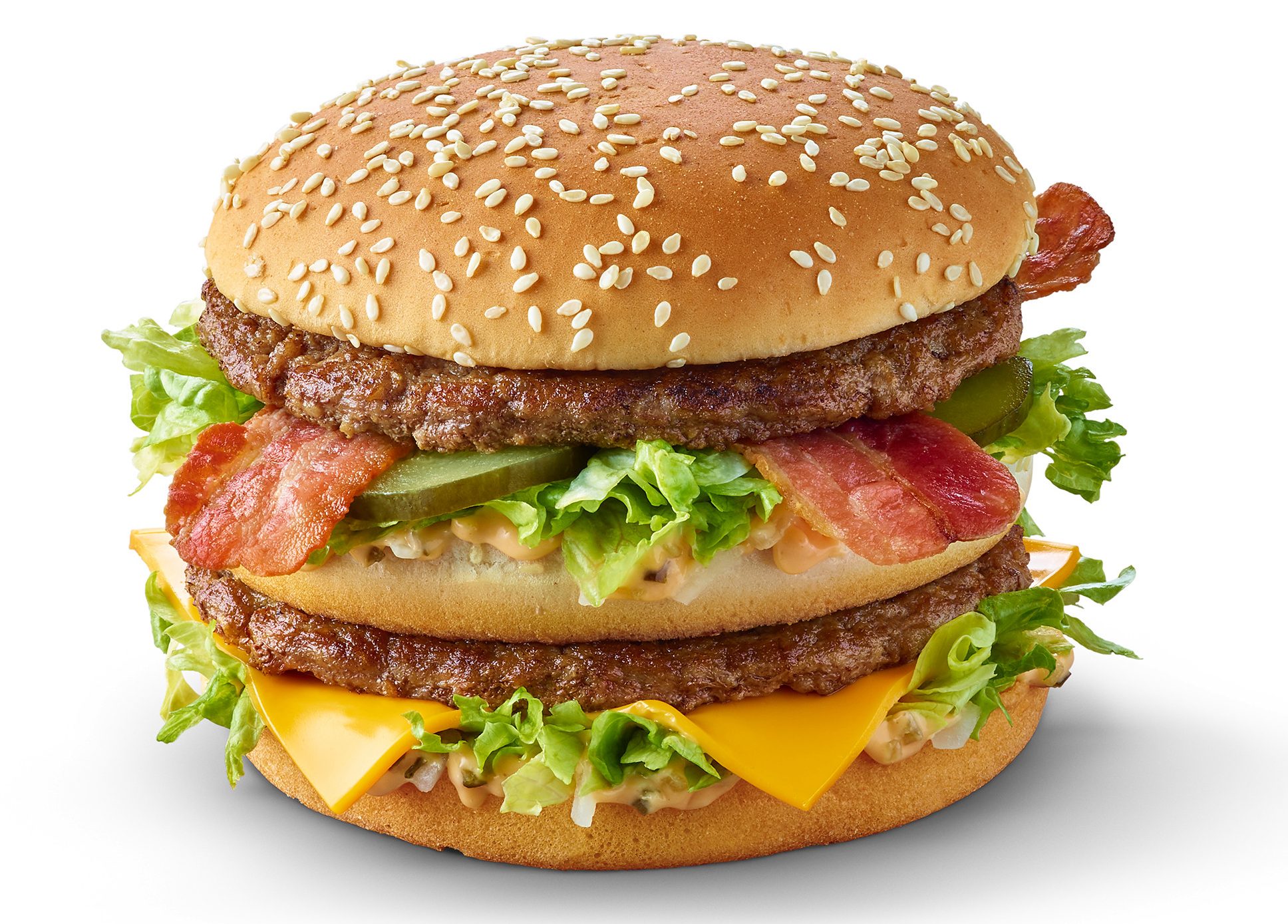 Burger-lovers couldn't believe their luck when McDonald's announced they were bringing this behemoth back for an eight-week run in 2020.

It's exactly the same as a regular Big Mac, only bigger – weighing in at a whopping 731 calories for the standard version, or 781 if you add bacon.

Despite being beloved by Maccies fans, its reprisal was only ever intended to be temporary. 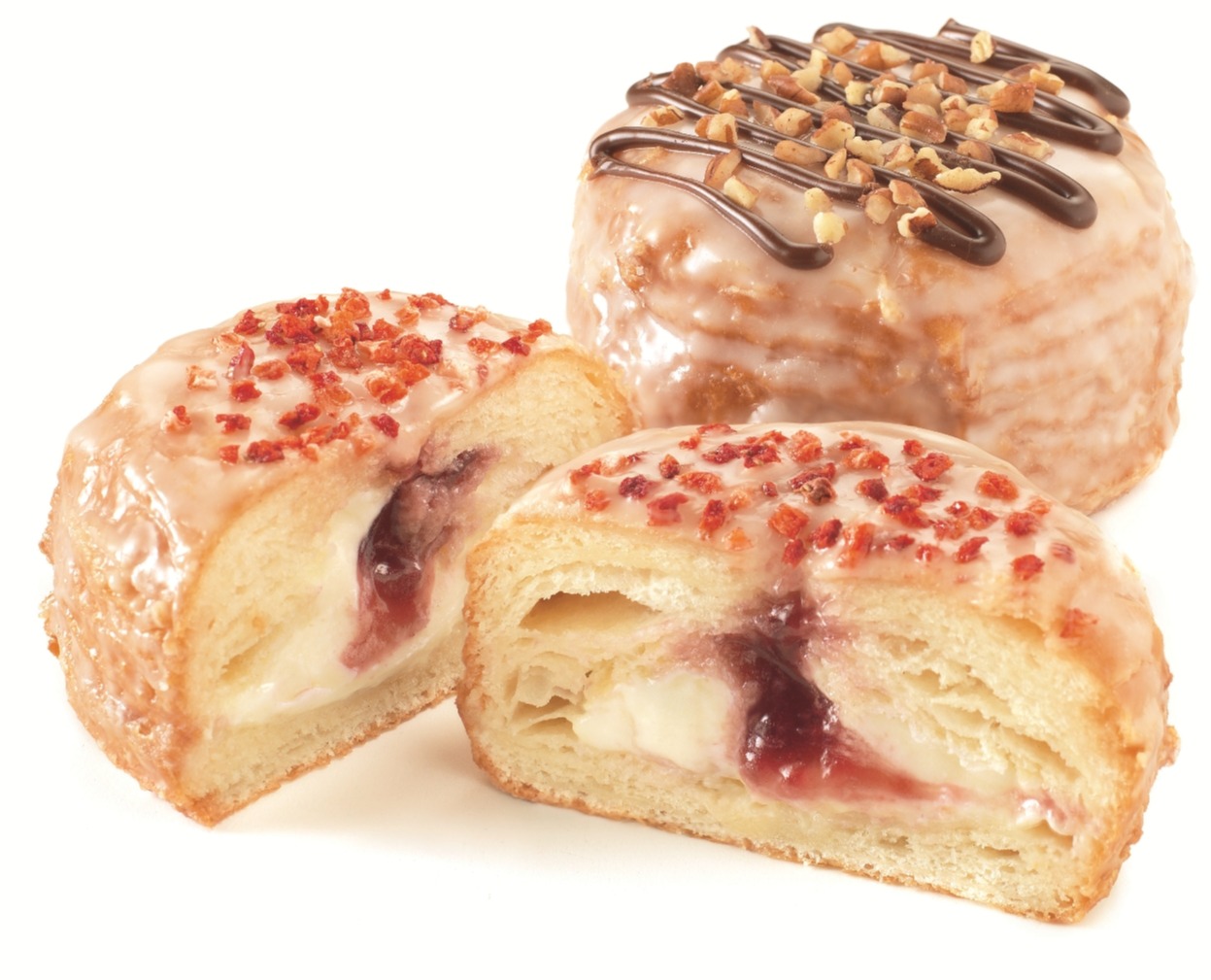 It's sort of like a cross between a croissant and a doughnut – what's not to love?

The tasty treat was launched in 2013 and came in two varieties: summer berry and crème, and caramel and pecan.

But the £1 sweet was axed in 2017 and hasn't reappeared since – despite fans' pleas to get it back on the menu. 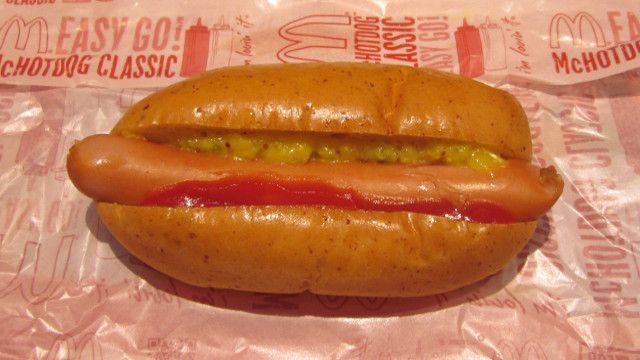 McDonald's former owner Ray Kroc wrote in his 1977 autobiography that there was a "damned good reason" his chain would never sell hot dogs.

"There's no telling what's inside a hot dog's skin, and our standard of quality just wouldn't permit that kind of item," he wrote.

But that didn't stop the franchise trialling them in the UK in the late 1990s and again in 2002 – before heeding Kroc's advice and dropping them altogether.