THE parents of fake Uber driver Nathaniel Rowland have stood by their son throughout his trial for murdering a college student.

Here we look at the cab killer’s mom and dad who protested his innocence but said he must pay for what he did if the case was genuine. 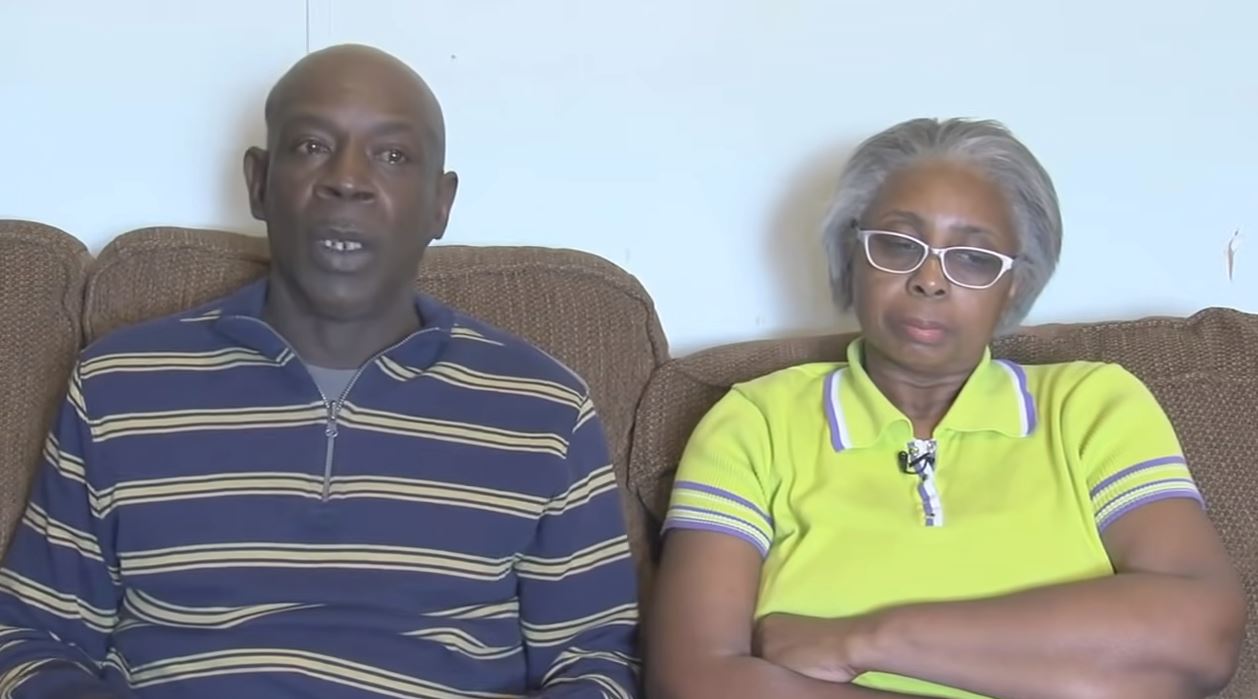 He is the father of Nathaniel David Rowland, 24, who was found guilty for kidnapping and murdering 21-year-old Samantha Josephson after she left a bar at 1.30am on Friday in Columbia, South Carolina, on March 2019.

Mr Rowland is of African heritage.

He has insisted his son was innocent.

On the other hand, he also cited that his son has to pay for what he did if this case was true.

His father Henry said: “If he did it, I'd be the first one to put him behind bars, lock him up, and throw away the key."

Loretta Rowland is the mother of Nathaniel Rowland.

Mrs Rowland described her son as a very caring young man who went through high school and college, and was active in his church.

She continued to insist on his innocence.

“Now I know as a mother–and a mother knows her child–I know my son didn’t do this,” she said.

His motive is unclear and he has insisted he was innocent of the murder.

The jury took less than an hour to find him guilty after the prosecution spent about a week presenting voluminous evidence and called nearly three dozen witnesses.

Experts linked Josephson's blood to the interior of Rowlands Chevrolet Impala and to the suspected murder weapon, a knife with two blades.

Her blood was also found on cleaning supplies in the trash behind the home of the man's girlfriend at the time and on a sock and bandana owned by Rowland, the experts testified.

DNA belonging to both suspect and victim were found on gloves also located in the trash.