Home » Who are Tristyn Bailey’s parents?

SLAIN teenager Tristyn Bailey had a celebration of life on May 18, 2021, after she was allegedly murdered by Aiden Fucci.

The 13-year-old was last seen on May 9 and was reported missing by her family hours before her body was found. 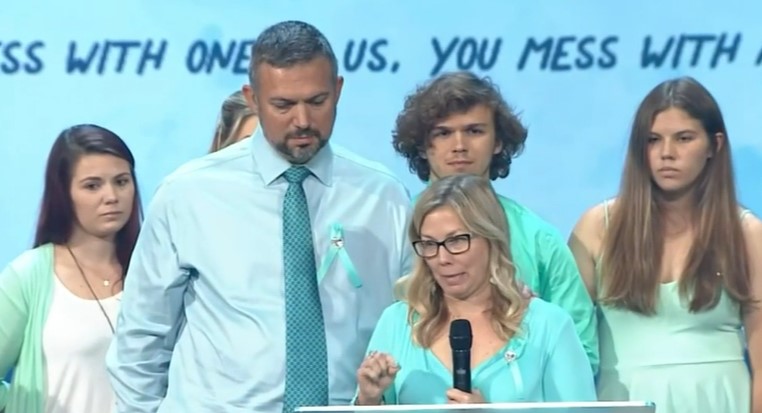 Who are Tristyn Bailey’s parents?

The family is devastated by the sudden loss of the teenager, with Stacy promising to keep her daughter’s memory alive.

In the ceremony, Stacy said: “I was going to make her name shine above all the evil that has happened.”

She described Bailey as a goal-getter, saying: “She had a drive in her soul to be the best and always give 100-percent to achieve her goals.” 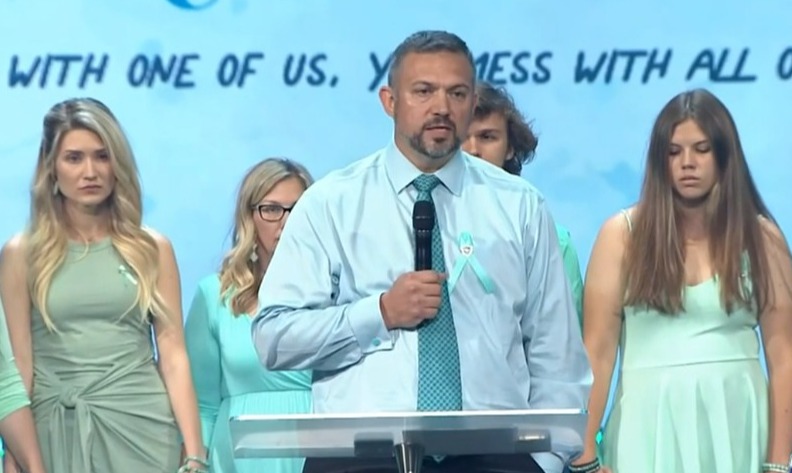 Both her and Forrest thanked the community for their support as they endured the loss of their daughter, and stood on stage with the rest of their family — known as the Bailey 7.

What happened to Tristyn Bailey?

Bailey was last seen in St. Johns, Florida, on Sunday morning after being reported missing by her family at 10am.

Her body was found by a neighbor in the woods near her Durbin Crossing home.

According to Florida State Attorney RJ Larizza, who released an update regarding the case on Thursday, May 27, says that Bailey's body was stabbed a staggering 114 times, with 49 of those wounds sustained to her hands and arms.

Larizza described those wounds as "defensive", and said that Bailey suffered them as she "fought for her life."

Fellow Patriot Oaks Academy student Aiden Fucci, 14, was taken into custody on May 10 and held at the Juvenile Justice Department.

Larizza refused to disclose whether the killing was sexually motivated, or whether Bailey had been sexually assaulted during the murder.

He also confirmed that investigators recovered what they believe to be the murder weapon: a folding butt knife, which was recovered in the pond next to Bailey's body.

He said the blade was "missing a tip", which medical examiners later recovered from her scalp.

What charge is Aiden Fucci facing?

According to motions filed in court on Thursday, Fucci is facing first-degree murder charges and will be tried as an adult.

He was previously facing second-degree murder charges but they were upped on May 27, 2021.

As news of the murder made headlines across the US, a social media image surfaced of Fucci, appearing to show him holding up a peace sign in the back of a police car.

The caption to the image, which appeared to have been posted on Snapchat, read: "Hey guys has inybody (sic) seen Tristyn lately.” 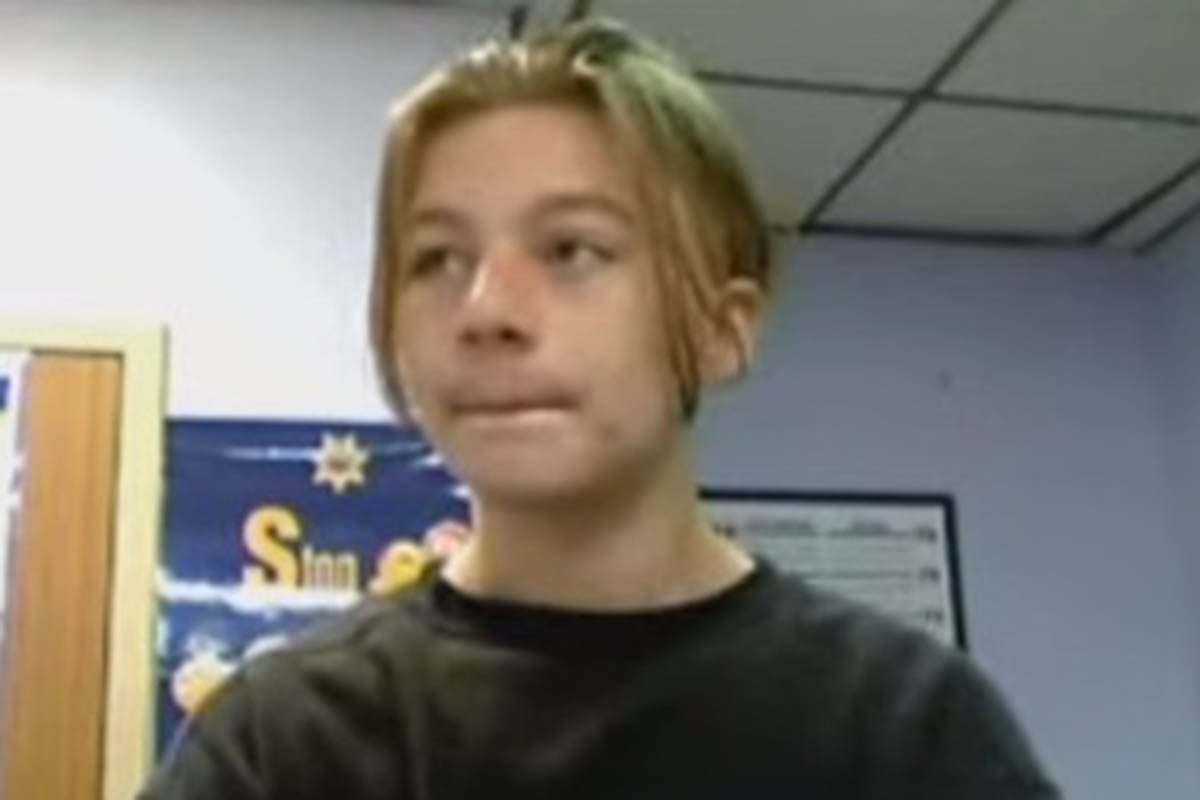 Police confirmed the image was being reviewed as potential evidence in the case.

Fucci will now be represented by a public defender instead of his original attorney, who withdrew from the case with a judge's permission on May 21.

A petition on Change.org has gathered more than 700,000 signatures, urging the State Attorney’s Office to charge Fucci as an adult.