Home » World News » Who is Michael Flynn and did Donald Trump pardon him? – The Sun

PRIOR to leaving office, Donald Trump pardoned a number of people, including five of his former campaign staff members and political advisers.

Among those five were Rodger Stone and Paul Manafort but many are wondering if Michael Flynn was granted clemency. 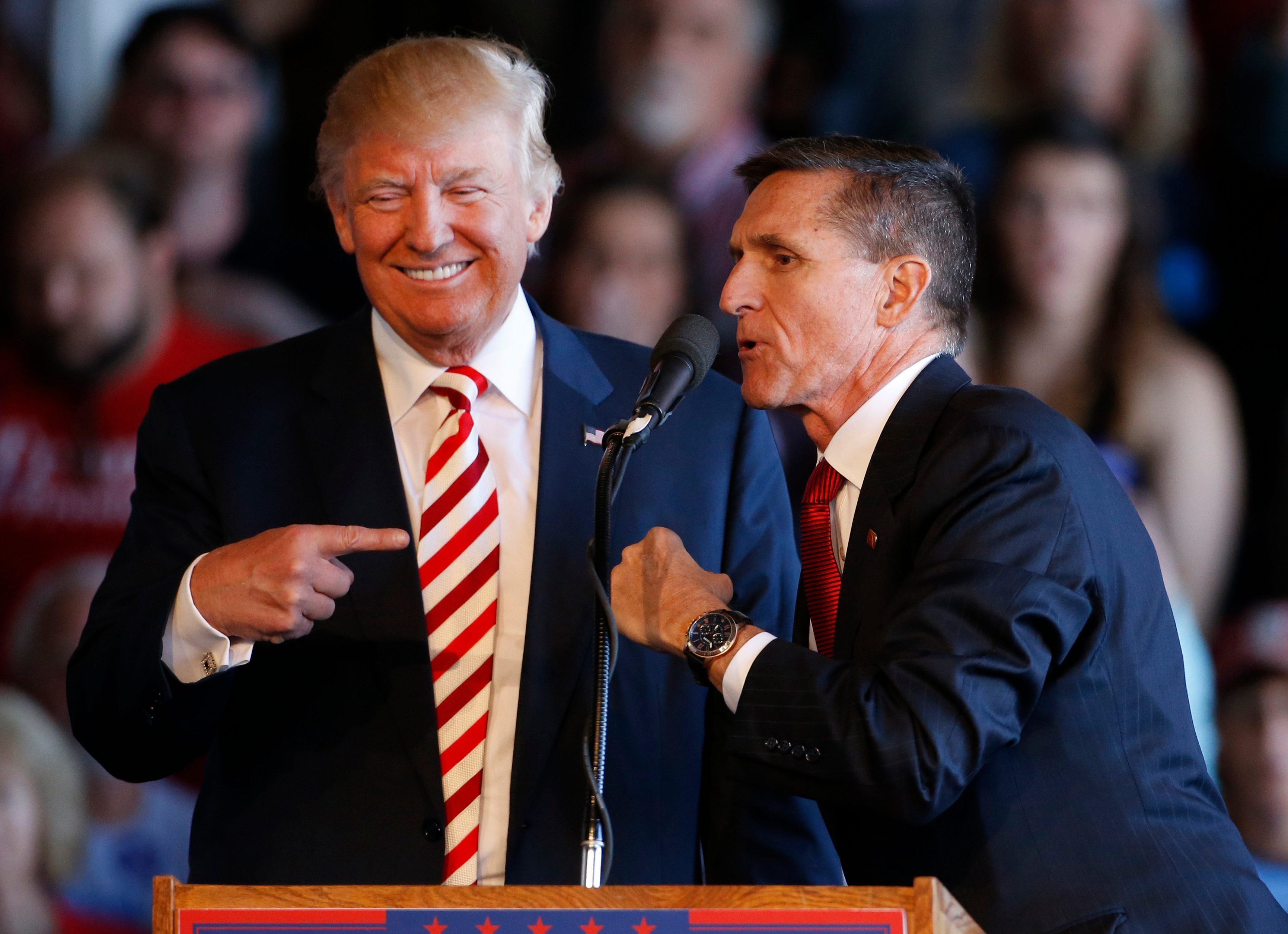 Who is Michael Flynn?

Born December 24, 1958 in Rhode Island, Flynn, 62, is known as a retired United States Army lieutenant general who also served as the the 25th U.S. National Security Advisor for the first 22 days of the Trump administration.

Flynn had previous joined the army after graduating from his home state's university.

He then flew through the ranks as a military intelligence officer where he served in conflict zones from the invasion of Grenada in 1981 to the Afghanistan and Iraq wars.

By 2011 he was a Lieutenant General and in 2012 he was nominated by Barack Obama as director of the Defense Intelligence Agency (DIA).

Flynn retired from his role in 2014 amid rumors of clashes with DIA hierarchy over his management of the organization.

Donald Trump picked him as National Security Adviser following his election win in 2016, and he took up the role in January 2017.

In November 2021 Flynn was subpoenaed alongside Jason Miller and John Eastman as part of the Jan. 6 Capitol Riots investigation because they are “tied to efforts to overturn the results of the 2020 election,” according to the panel.

Why did Michael Flynn resign?

Flynn was forced to resign after just 22 days in his new job after it emerged he misled Vice-President Mike Pence over his contacts with Russia.

Trump said he fired Mr Flynn, but insisted there was "nothing to hide".

It was alleged the retired general discussed sanctions with Moscow's ambassador Sergey Kislyak before taking up his White House role, leaving himself vulnerable to blackmail.

Reports later suggested that intelligence officials were concerned about Flynn even before his appointment.

Both British and US intelligence workers are said to have described him as “worrisome”, given his alleged “obsession” with Iran and ties to officials close to Vladimir Putin.

He had previously been pictured dining with the Russian leader.

Throughout the course of his presidency, Trump issued 143 pardons, 116 of them in January 2021 alone.

Among those pardons was Michael Flynn, who was charged for making false statements to Federal investigators.

Trump had previously claimed that the FBI and Justice Department had “destroyed” Flynn’s life and that of his family. 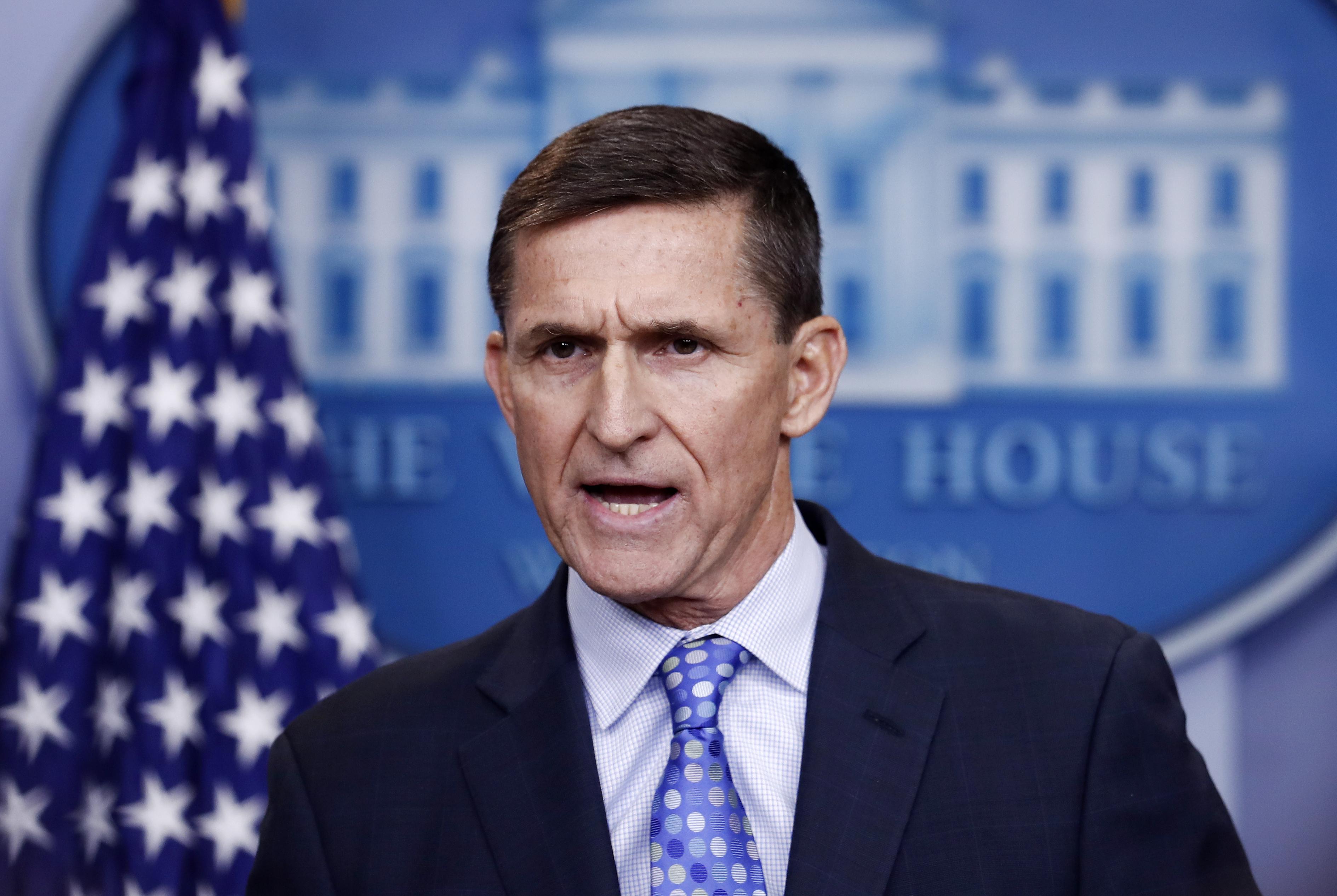 What were the charges against Michael Flynn?

Flynn pleaded guilty in 2017 to lying to the FBI about interactions he had with Russia’s ambassador to the US in the weeks before Trump took office.

Prior to his pardon, he sought to withdraw the plea, arguing prosecutors violated his rights and duped him into a plea agreement.

Flynn was alleged to have lied to FBI investigators in January 2017 when he said he had not discussed sanctions imposed by Barack Obama in a meeting with the Russian ambassador.

He also falsely said he did not recall the ambassador telling him that Moscow had chosen to moderate its response to the sanctions at his request.

It was reported Flynn had agreed to cooperate with the investigation by special counsel Robert Mueller into alleged collusion between Russia and the Trump campaign.