Karrion Kross is the current WWE NXT Champion in a record-tying second reign.

Kross returned from an injury that caused him to relinquish the title in 2020 allowing him to recapture it NXT's Stand and Deliver event in April. 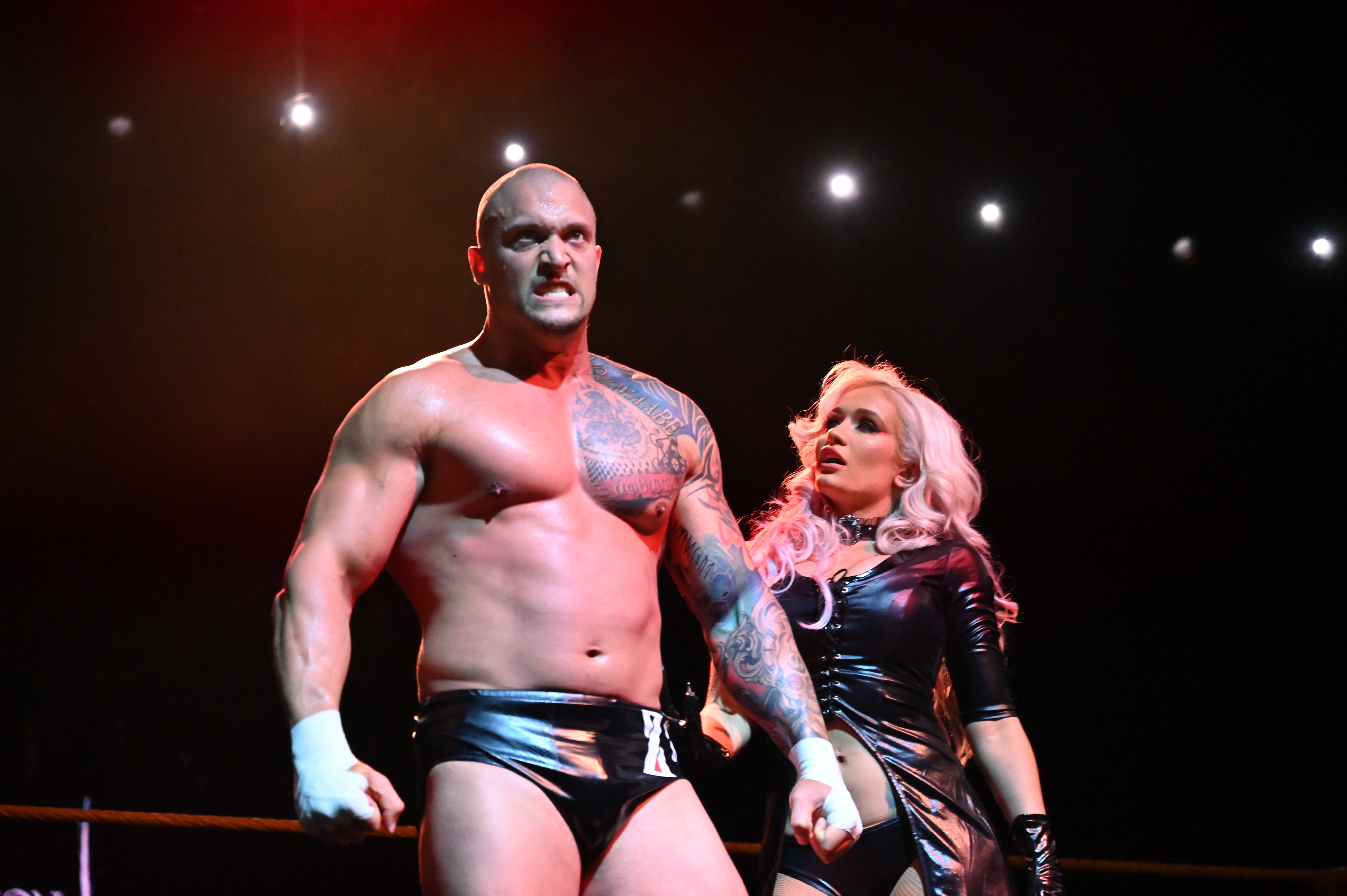 Kross told the The Sun: "I was preprogrammed to be a wrestler, since I was kid."

He is known for his time in Impact Wrestling, Lucha Libre AAA Worldwide, Major League Wrestling, and various independent promotions.

In 2015 the NXT star made his debut in Global Force Wrestling, a promotion founded by WWE Hall of Famer Jeff Jarrett in Nashville. 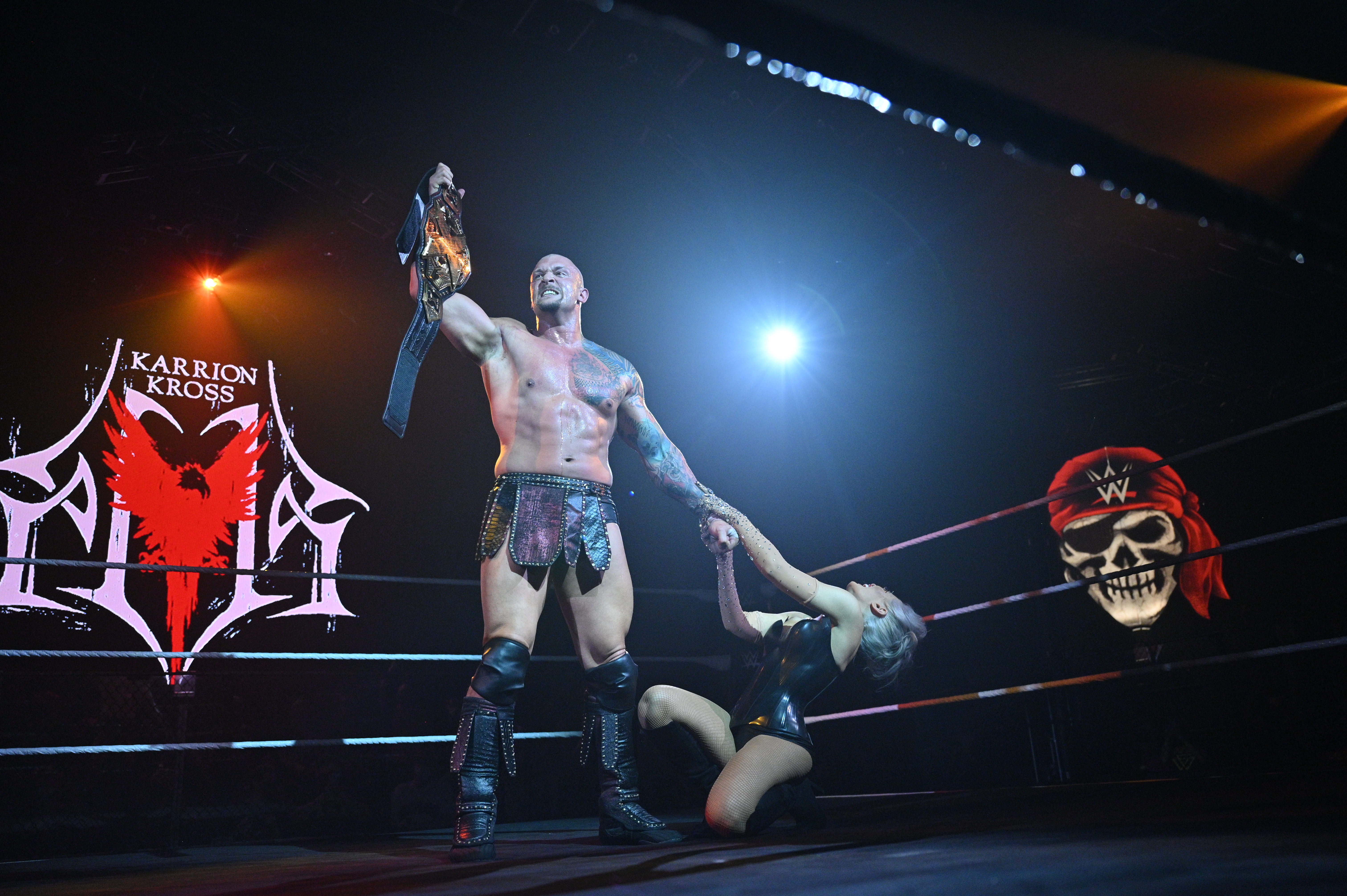 In 2018 Kross made it to Impact Wrestling, and would ask for his release in 2019 due to issues with creative direction for his character.

In February 2020, it was announced that the 35-year-old had signed a deal with WWE.

He and his real-life girlfriend Scarlett made their NXT debut on the April 8 episode. 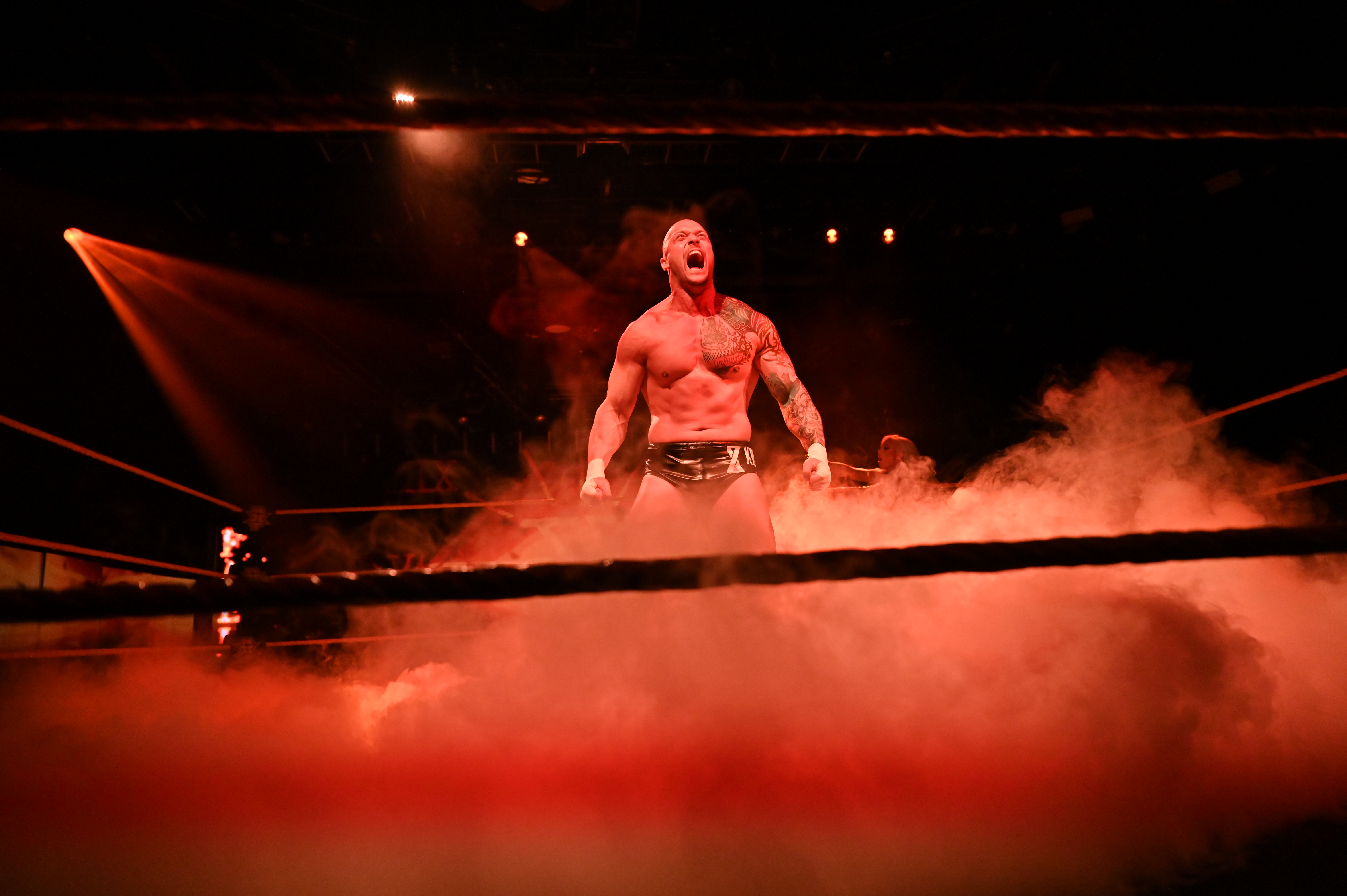 "That one night was a night that I was chasing every single day for many many years, so at the very least I felt fulfilled," Kross told the Sun.

Sadly he had to relinquish it due to a shoulder injury but would recapture the NXT Championship for the second time.

"The second title victory, we completely surpassed what we did the first time and I am incredibly proud of that." 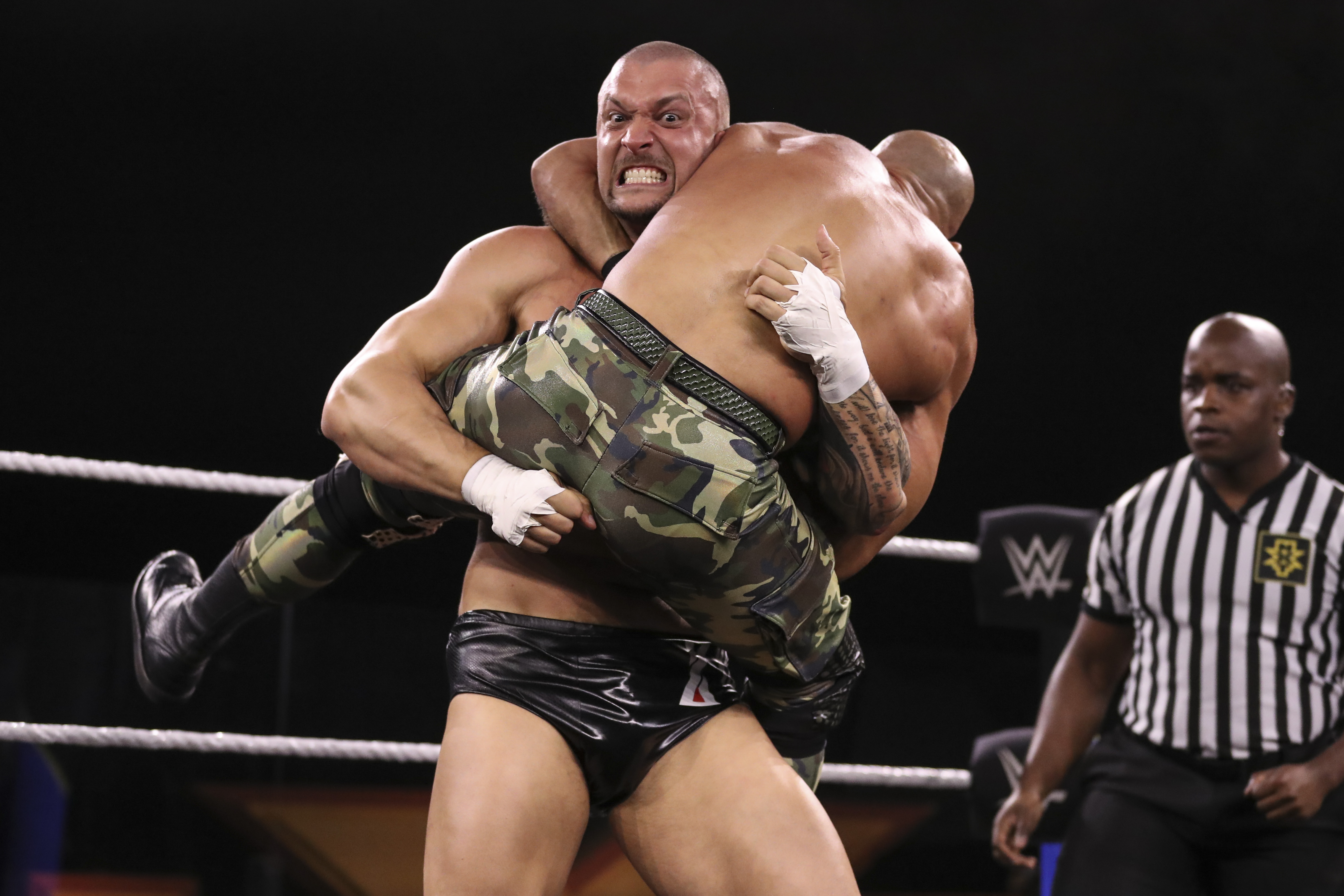 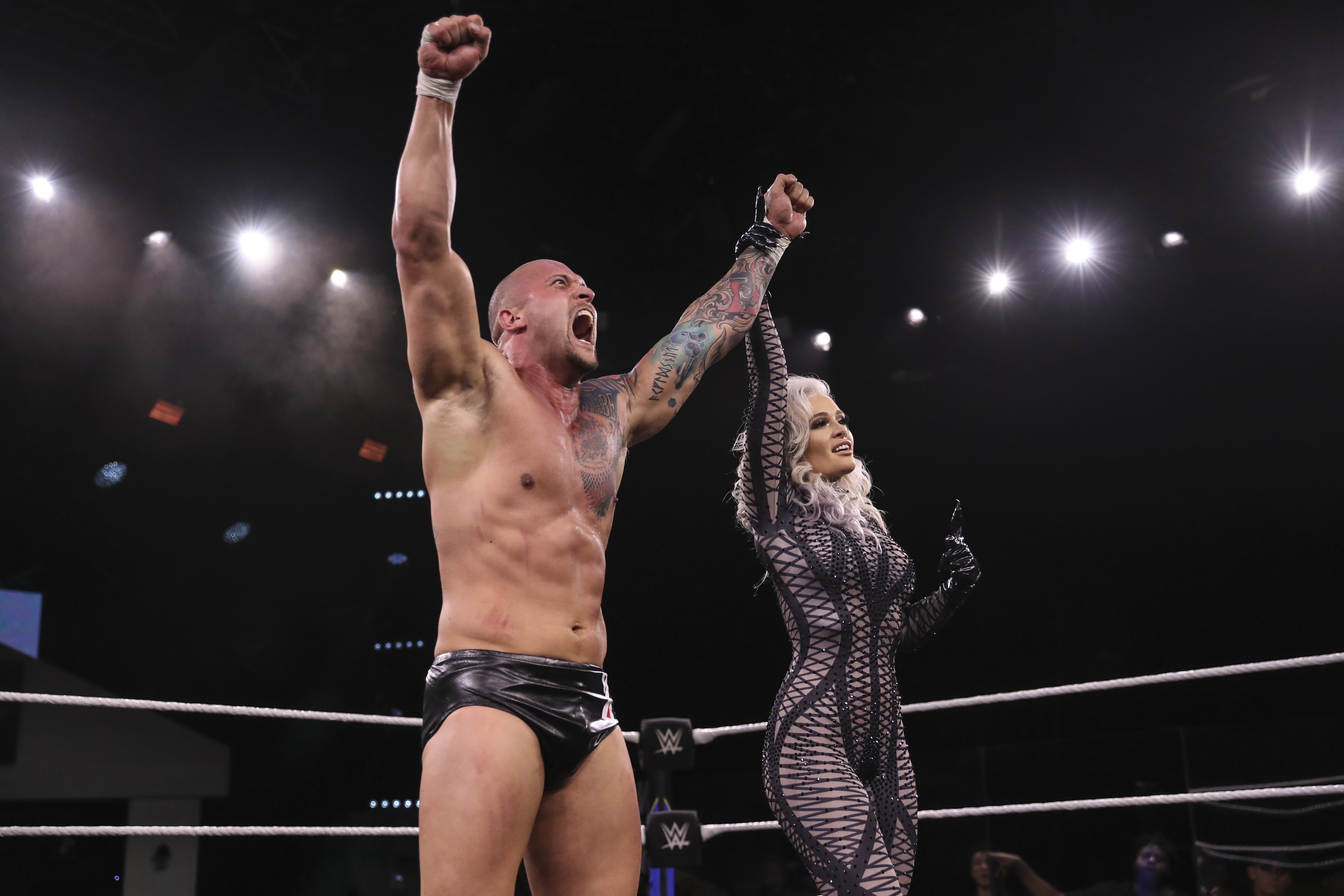 How did Karrion Kross meet his girlfriend Scarlett?

Kross is currently in a relationship with fellow wrestler Scarlett, real name Elizabeth Chihaia whom he met on the wrestling circuit.

"We are a lot alike and also different in a very complimentary way," says Kross.

They have worked together in various wrestling promotions and came up with their creative presentation together. 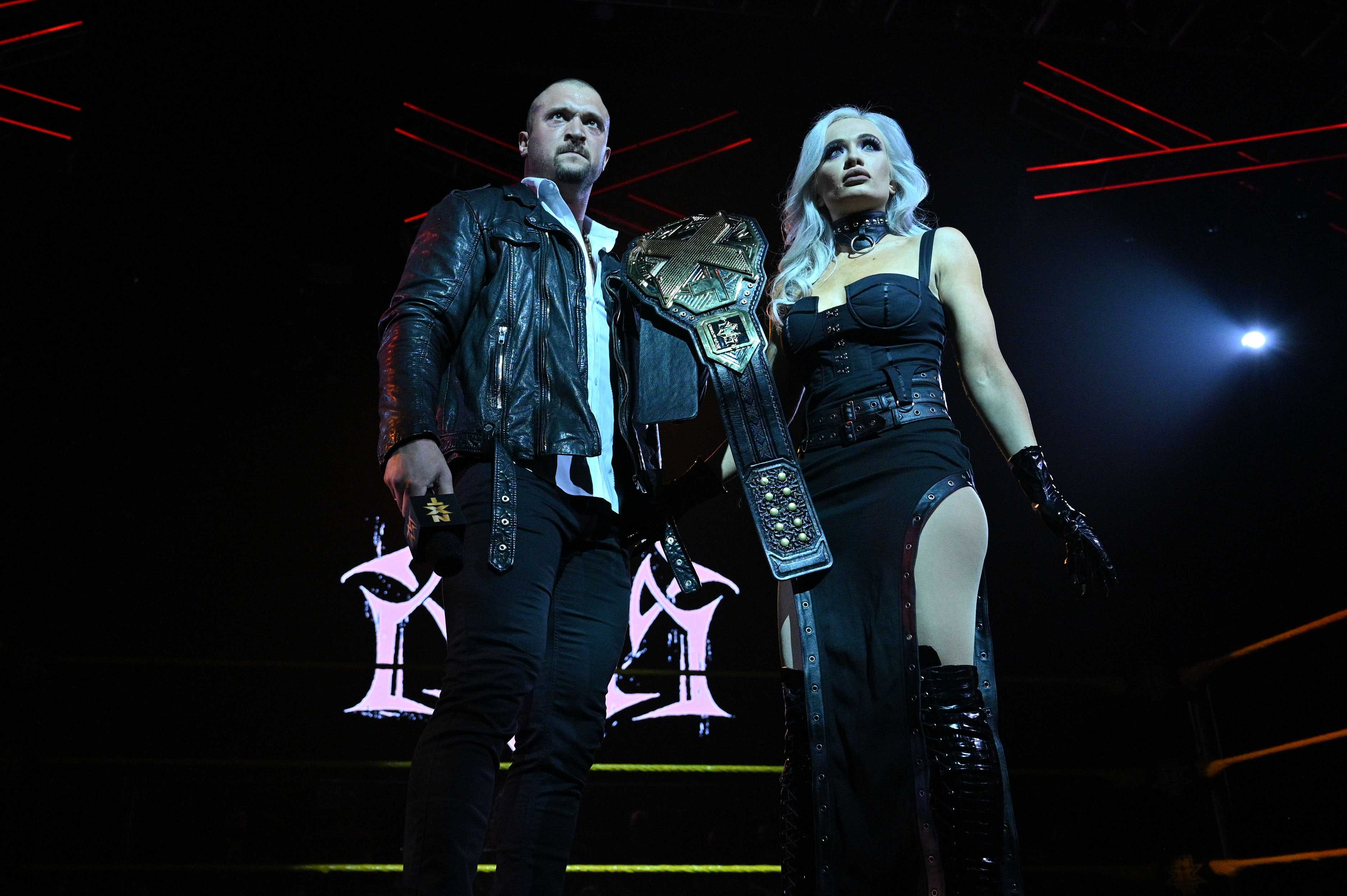 He went on to the The Sun that they were enamored by the larger than life presentations of Kane, and The Undertaker which inspired their current presentation.