Home » Who is Zach Wilson's mom?

NFL prospect Zach Wilson was shocked to find out he was drafted second overall by the New York Jets on April 29, 2021.

The 21-year-old went viral with his mom on social media after the league’s announcement. 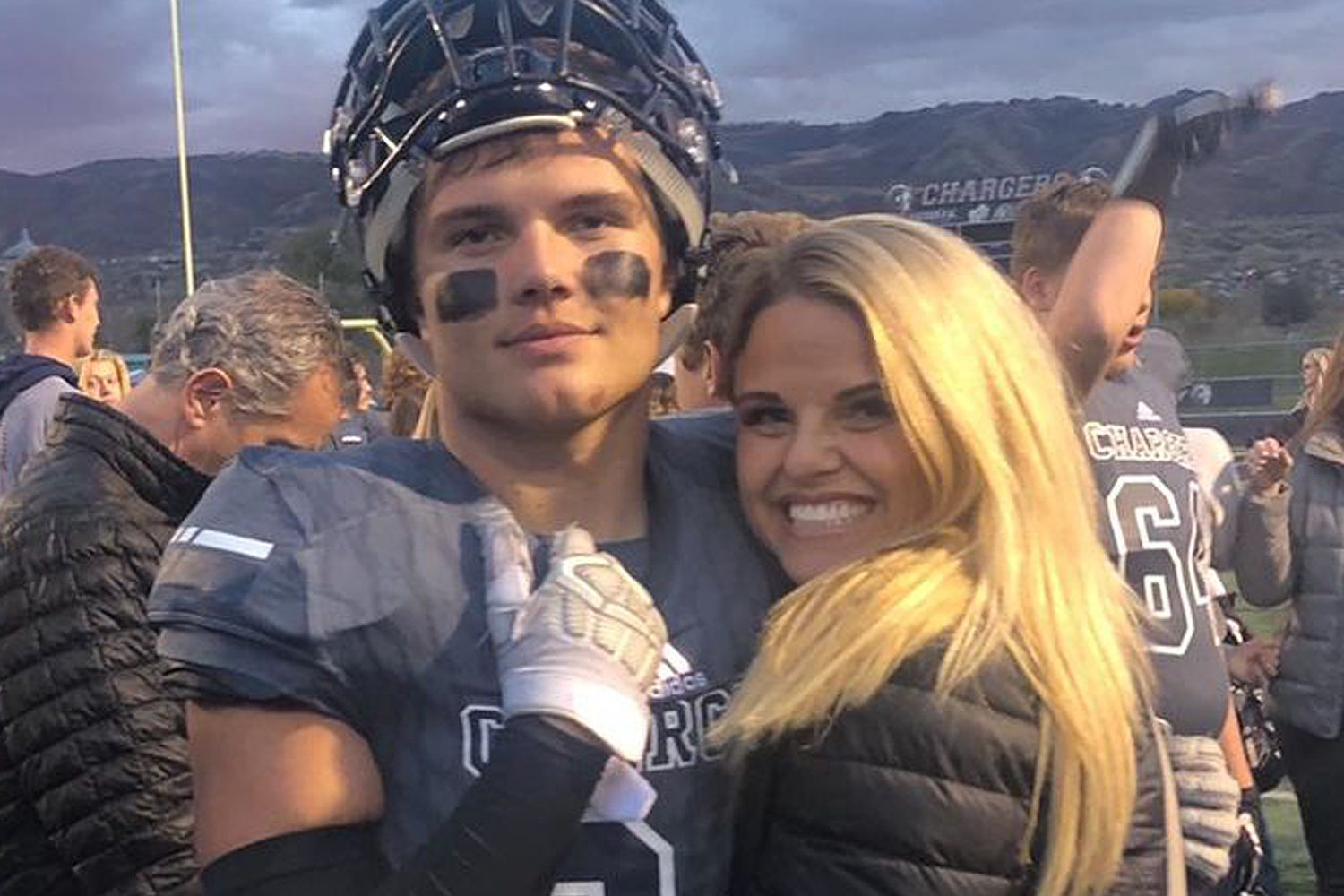 Who is Zach Wilson's mom?

The mom-of-five made an appearance on national television when Wilson got the news that he was going to the NFL.

Twitter erupted with questions about Lisa’s identity, as some assumed that she was Wilson’s girlfriend and not his mom.

According to Lisa’s Instagram, she is a healthy chef who hosts classes at her home in Utah. 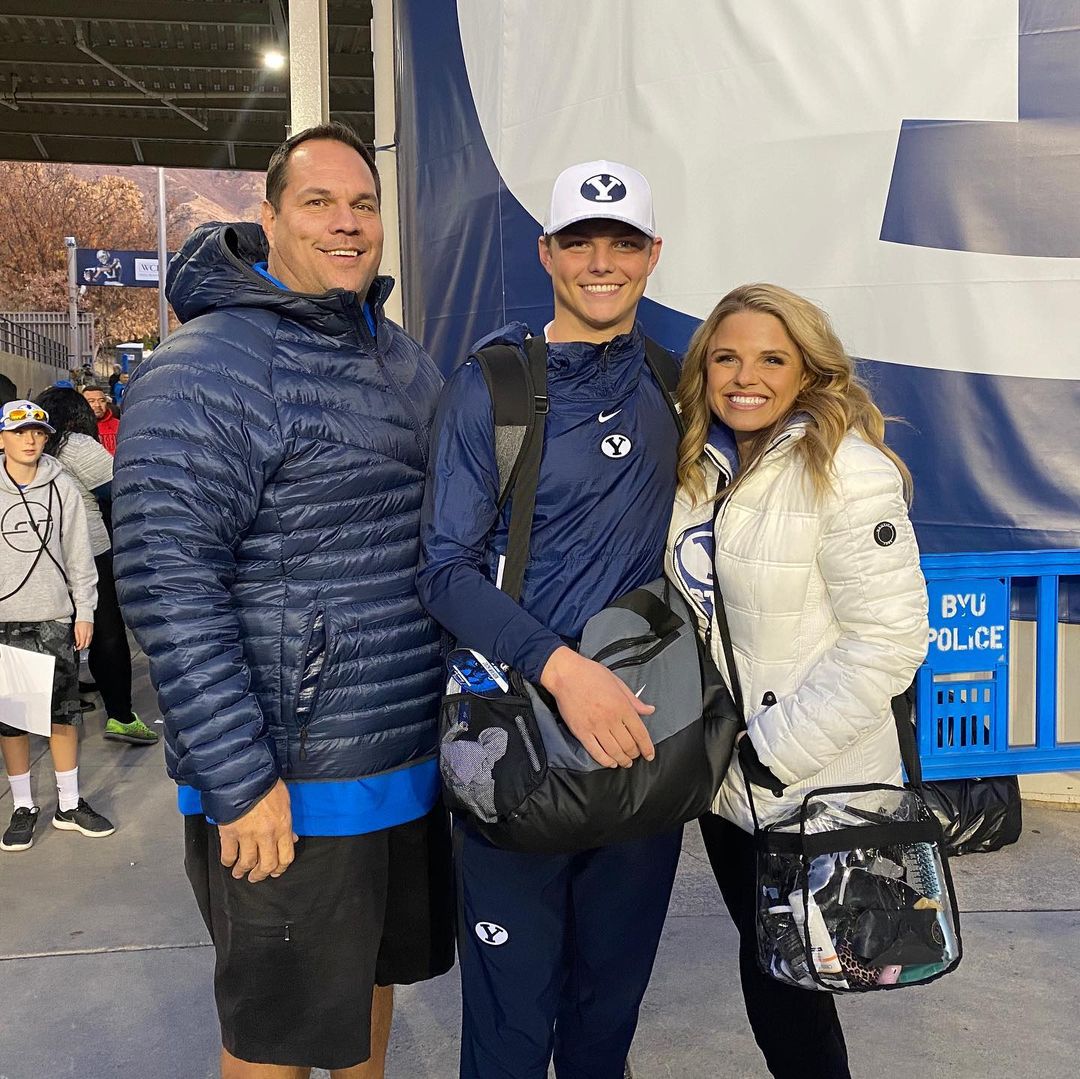 What did people say about Zach Wilson’s mom?

Twitter users began complimenting Wilson’s mom after spotting her on the broadcast, with one writing: “Zach Wilson’s mom is the real MVP of this draft so far.”

A third chimed in: “When I first saw her, I thought that's nice that his girlfriend is there for him.”

Who is Zach Wilson dating?

Wilson is reportedly been dating Abbie Gile since they were in high school.

The pair flaunt their relationship on social media, with Gile dedicating Wilson a birthday post on August 3, 2019.

She wrote: “happy birthday to my better half. he’s the most selfless, kind, and hardworking person i know.

“i’m the luckiest girl in the world & i have no idea what i did to deserve him.

“i love you zachary, wish we could celebrate you everyday💙 #20.”