Home » World News » Who was Richard H Kirk and how did the Cabaret Voltaire star die?

RICHARD H Kirk from Cabaret Voltaire has passed away, aged 65.

His label Mute announced that he had died on Tuesday, September 21, 2021. 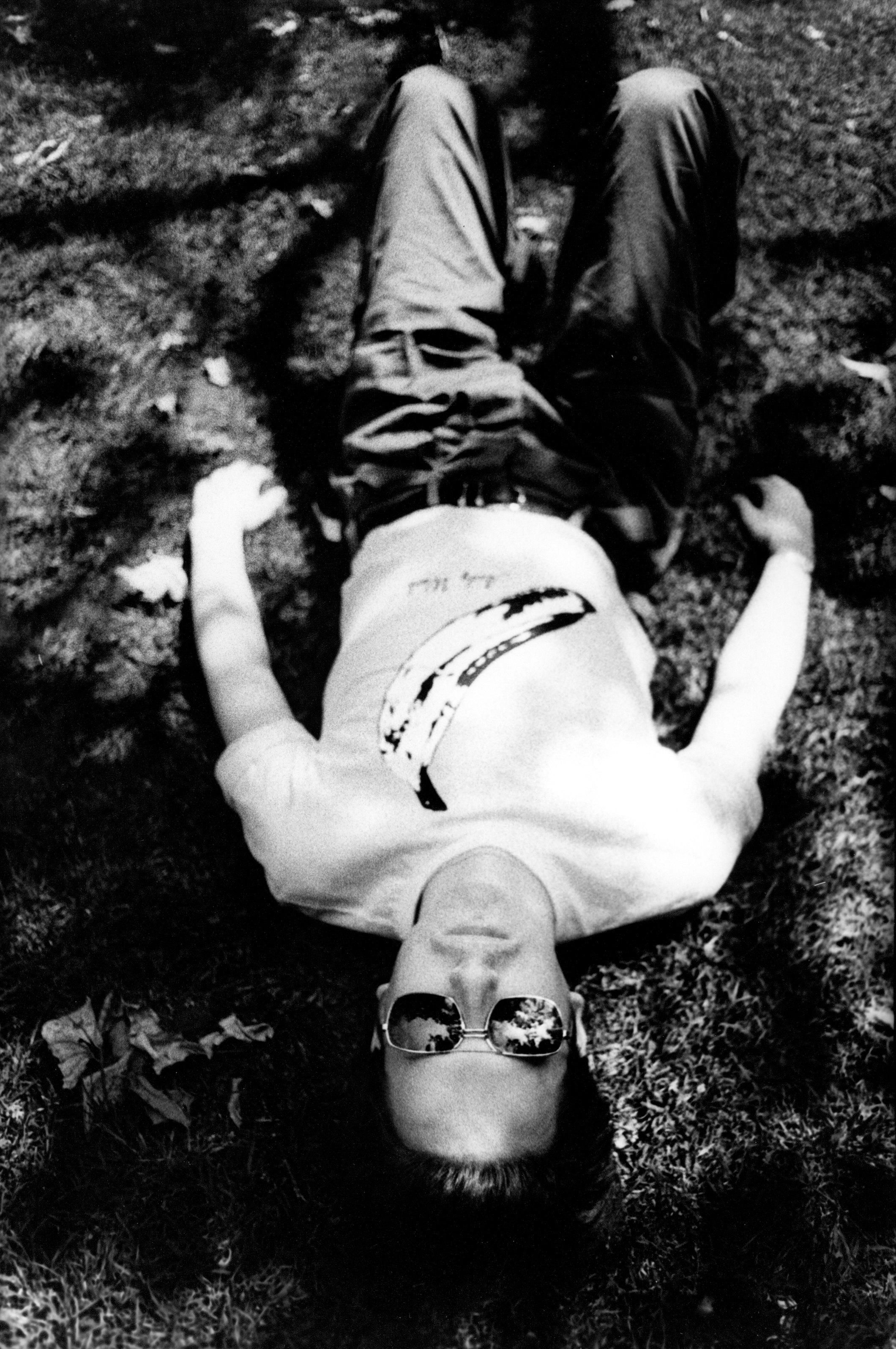 Who was Richard H Kirk?

Born in Sheffield in 1956, Kirk first came to prominence in the 1970s as a founding member of Cabaret Voltaire.

Cabaret Voltaire, which got its name from a Zurich nightclub that was the centre of the early Dada movement, is credited with having a big influence on the electronic music scene.

The band were pioneers in industrial music throughout the 1970s and blended punk and pop together.

Bands such as Bauhaus, Skinny Puppy and Fluke have credited Cabaret Voltaire for influencing them.

When the band split in 1994, Kirk continued performing as a solo artist under several pseudonyms.

He reformed Cabaret Voltaire in 2008 as the sole member and released two albums in 2021.

Dekadrone was released in March 2021, and Bn9drone a month later.

How did Richard H Kirk die?

No cause of death has been confirmed.

On Tuesday, September 21, 2021, his label, Mute, said in a statement: "It is with great sadness that we confirm our great and dear friend, Richard H Kirk has passed away.

"Richard was a towering creative genius who led a singular and driven path throughout his life and musical career.

"We will miss him so much. We ask that his family are given space at this time." 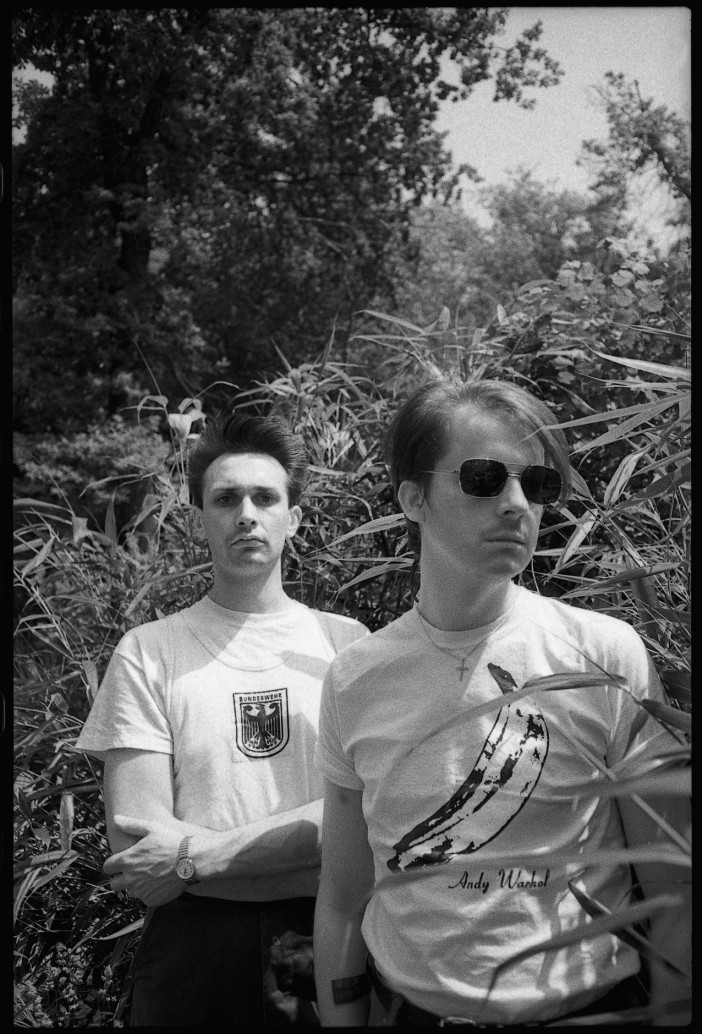 Tributes have begun to pour in for the esteemed artist.

Why did he go by the name Al Jabr and what other aliases did he have?

It's not clear why Kirk went by the name Al Jabr but he did hold numerous aliases during his career. They include: