Home » World News » Why do bulls have nose rings?

MOST bulls are likely to wear a nose ring thanks to a practice that dates back thousand of years.

But why do bull handlers still use the piercing today? Here we explain all. 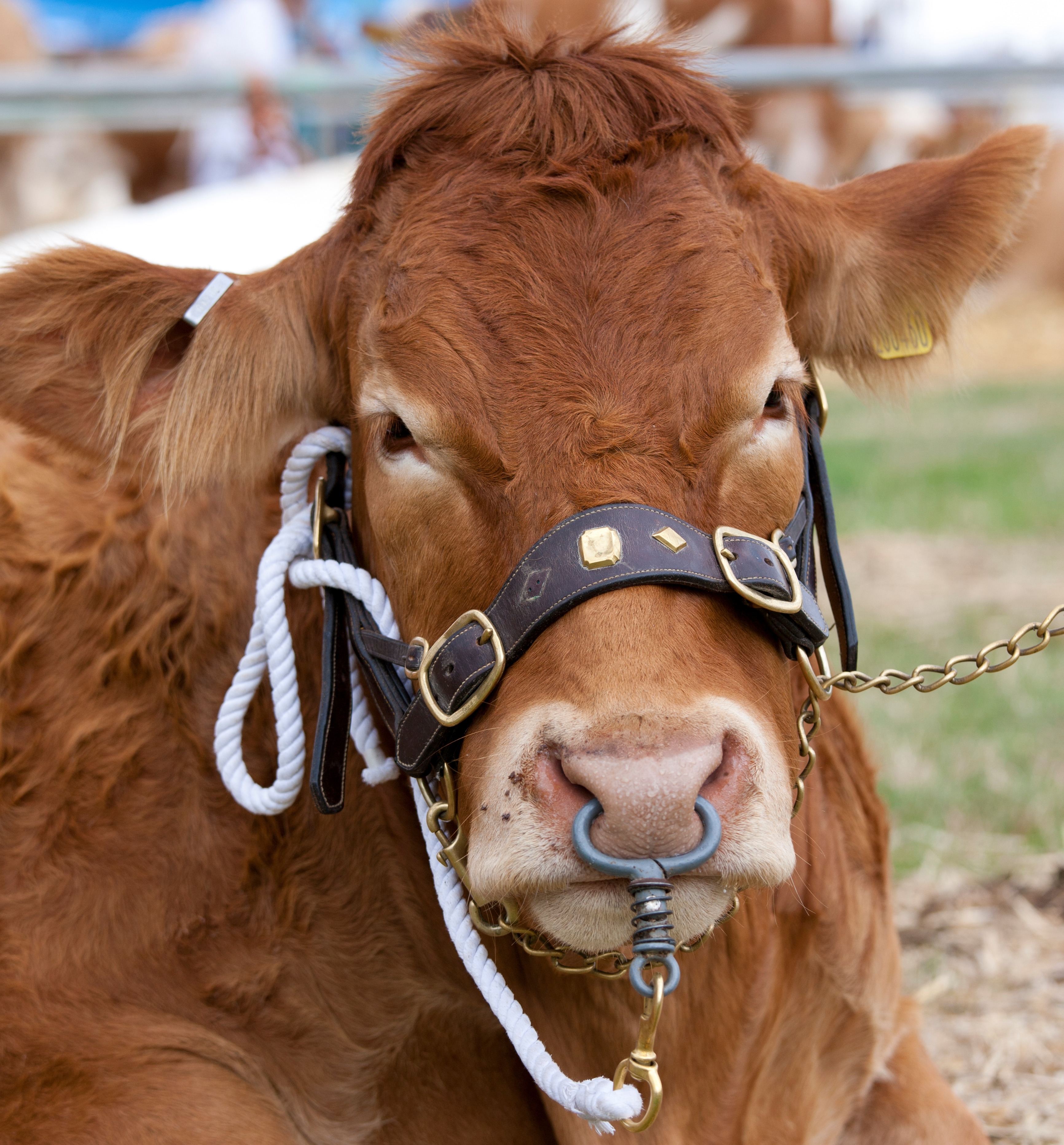 Why do bulls have nose rings?

Bulls are given nose rings to make them easier to handle.

A fully grown bull is an notoriously dangerous animal that poses a serious threat to his handlers, so using a ring in the nose increases the level of control.

The classic nose ring used on bulls is hinged to make it easy to snap open, insert, and lock.

The tissue in the nose is very sensitive, so a light touch on the ring can keep a bull in line.

However, not all bulls wear the ring forever as the keeper can remove it whenever they want.

Bull rings are installed when the animal is around eight months of age.

The procedure is usually conducted by veterinarian who administers local anaesthetic to the nose before punching a hole and then threading the ring through and snapping it shut.

In the same way as humans, bulls will likely feel uncomfortable for the first few days that the piercing is in place.

However, as the piercing is healed, the animal will acclimatise to it and any pre-existing pain should reside. 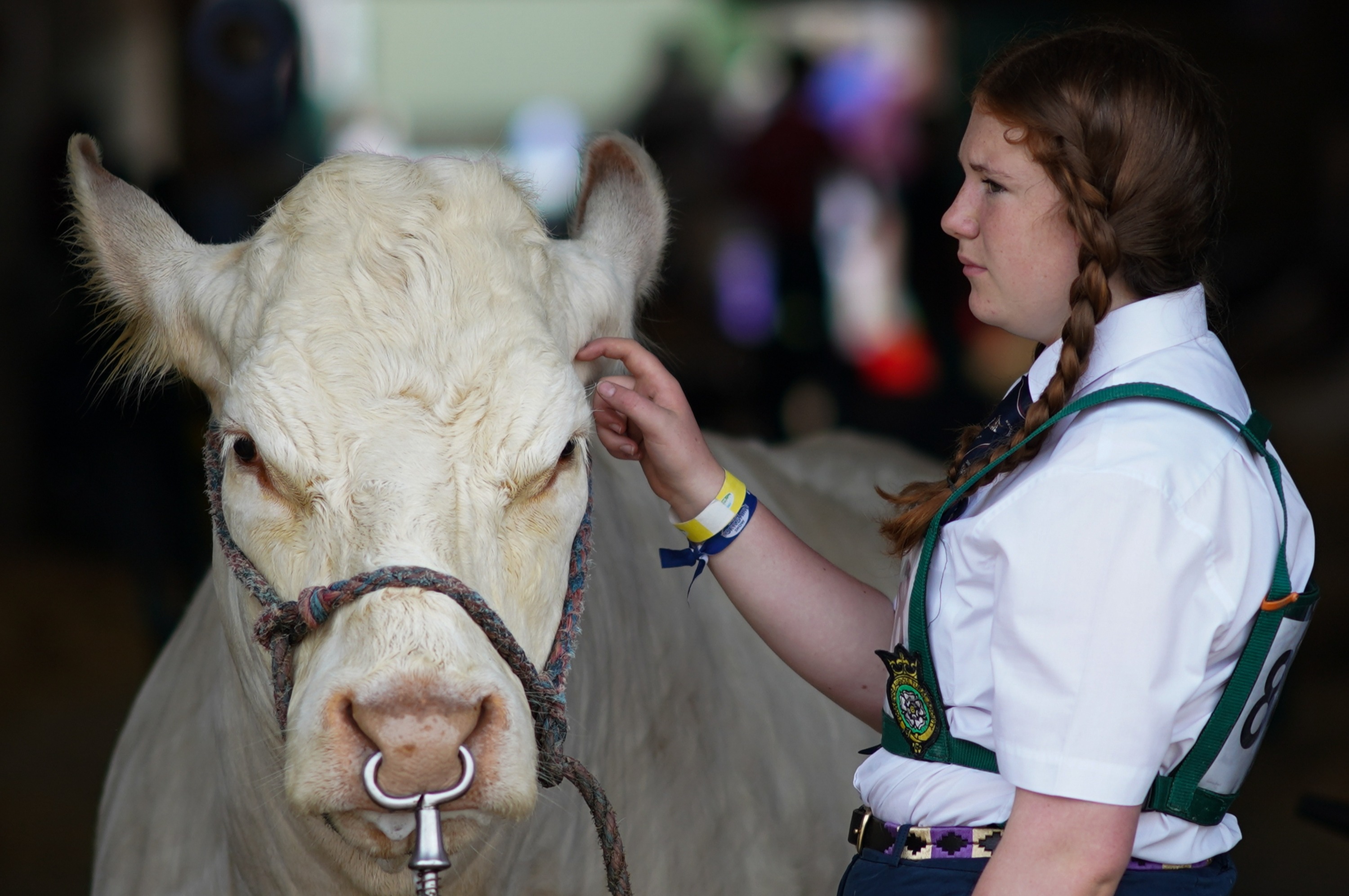 What is the significance of the bull ring?

Historically, the use of nose rings for controlling animals dates to the dawn of recorded human civilization.

It is believed that were used in some of the earliest ancient societies on animals including species of bulls and horses.

The bull rings can be also found as symbols on ancient slates and tablets dating back thousands of centuries.

Why do bulls hate red?

The belief that bulls hate the colour red is quite common. This is especially due to the use of this colour to aggravate bulls during bullfighting.

However, although people believe that bulls charge at a red cloth because they hate the colour red, the truth is that bulls don’t actually mind the colour.

According to AnimalWised.com, the red cloth in bull fighting only attracts their attention when they are already agitated.

It happens when the bull feels confused, threatened and is stressed by his surroundings.

Therefore, the use of red outside such an arena is not likely to enrage the animal.