A HEARTBROKEN wife has made an appeal to find her missing husband who vanished three months ago after a trip to a pharmacy. 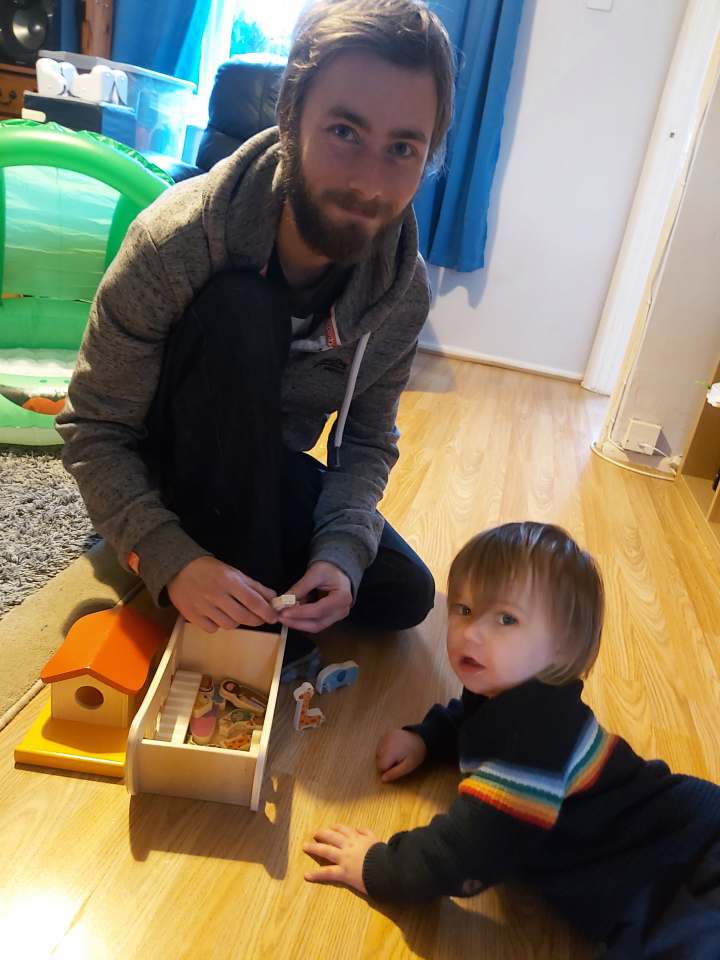 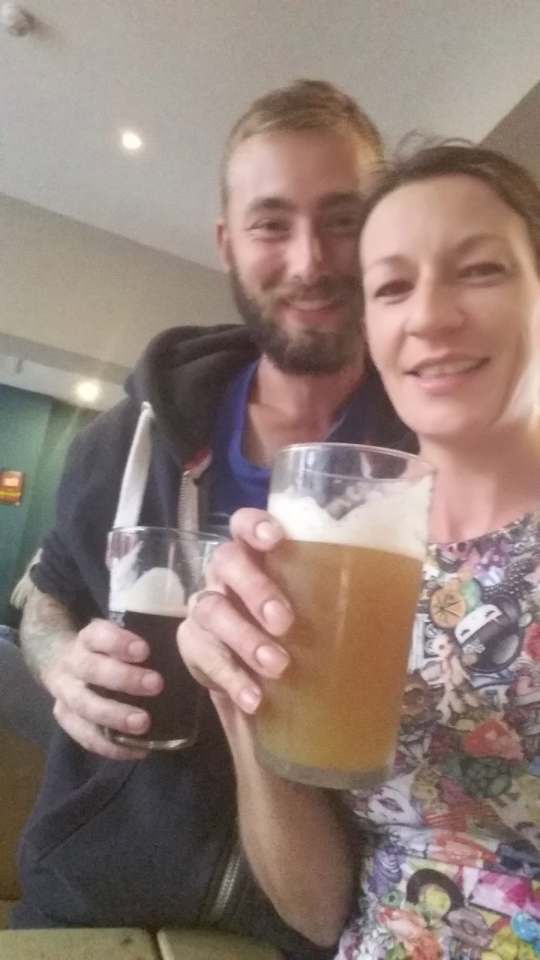 Talia is now begging for help in finding her missing soulmate – who she has not seen since December 12 last year.

On the day of his disappearance, Joshua texted his wife to say "I love you to the moon and back" before switching off his phone.

Nearly three months later and binman Joshua from Matlock, Derbs, has not been heard from since.

“I’m not coping well and he was the glue that held our family together. Our two-year-old, Luke, points at his photo and asks for his dad. It’s heartbreaking.

“If you’re reading this Josh, I’m sorry you felt the only option that day was to leave. I’m sorry and I love you so much. We miss you so much. Please just come home.”

The last sighting of Joshua was in Sainsbury’s in Matlock at 12.19pm on December 12, 2020 shortly after he left home.

He was wearing blue jeans and a grey Superdry coat with lighter grey sleeves while the hood was bright green on the inside.

Joshua is also 6ft tall, of slim build and has blue eyes and brown hair.

Talia has now revealed for the first time that she had argued with Joshua the day he left home and never returned.

The 40-year-old said: “I wish I stopped him from leaving. People fall out all the time. We had a beautiful relationship and I never thought he wouldn’t come home. 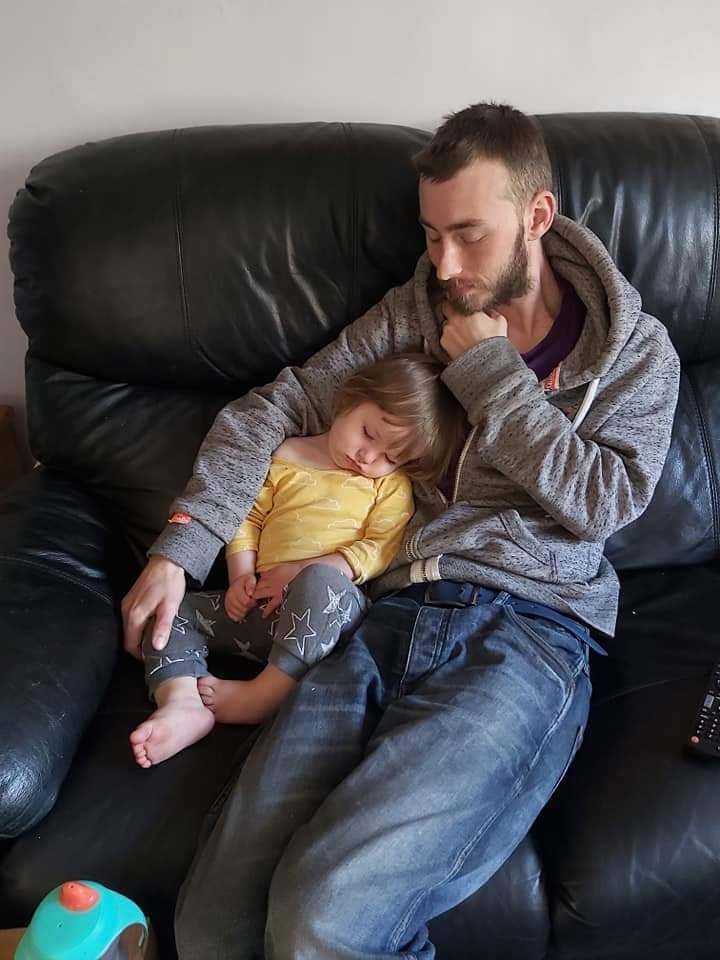 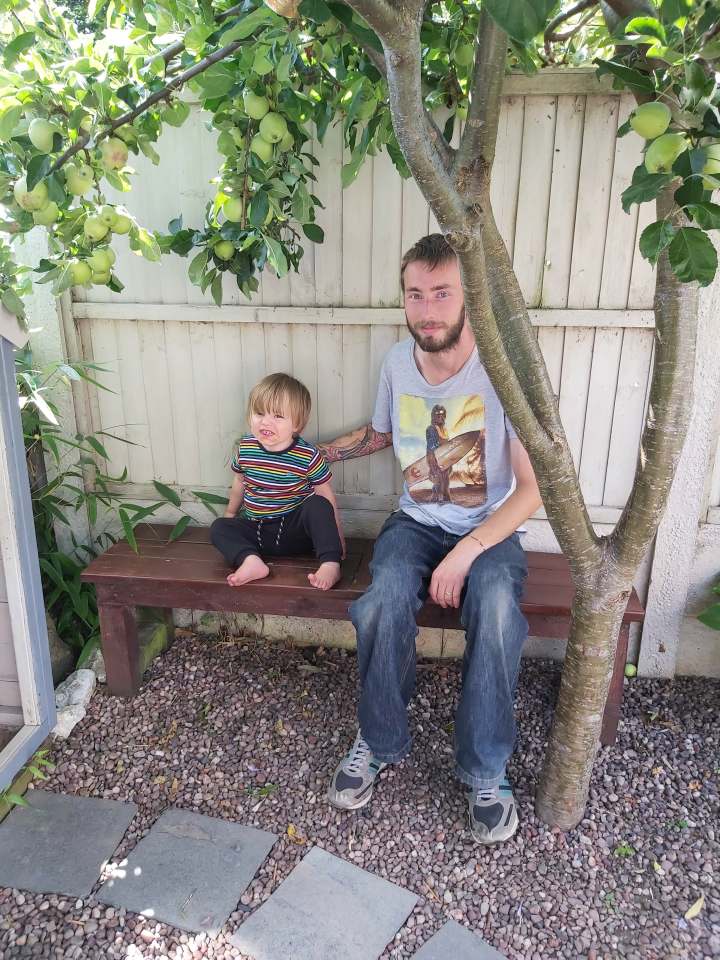 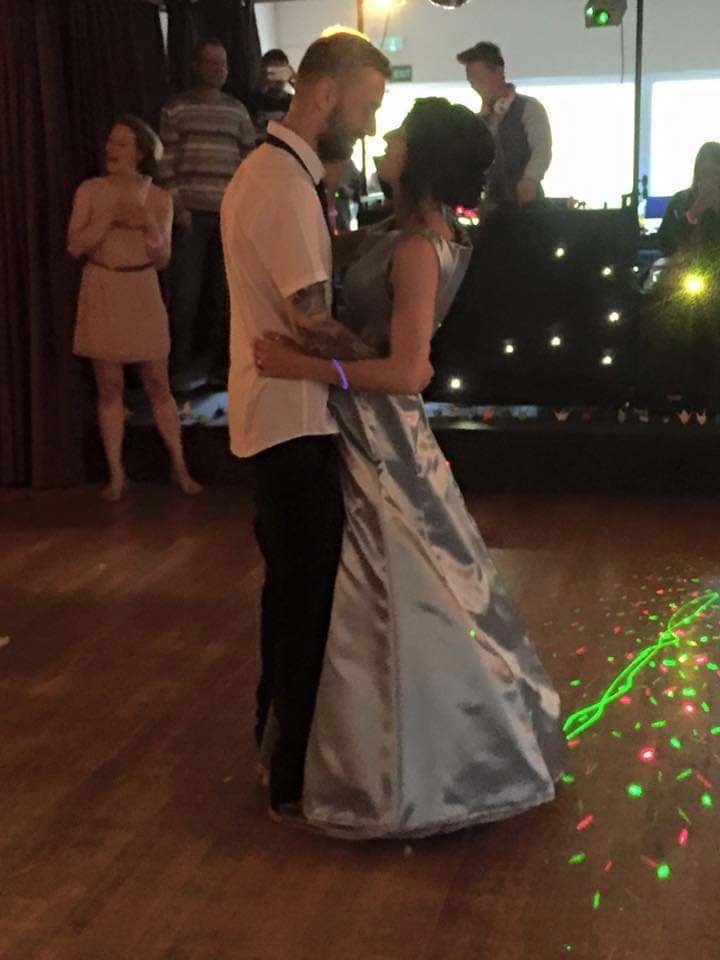 “His car had broken down the day before and we’d just paid over £600 to get it through the MOT.

“It broke down at a terrible time because we still hadn’t sorted the Christmas presents for my two girls and our son, the rent was due and we hadn’t done any Christmas food shopping.

"We couldn’t ask family for money again because we had already done that.

“He texted me hours after he left to say it wasn’t my fault and he loved Luke, the girls and he loved me to the moon and back.

“That’s always been what we say to each other.”

Talia also revealed Joshua was suffering from heightened anxiety because of the pandemic.

She added: “He said he felt trapped. Our main thing we did together as a couple was go to the pub for a pint. That’s how we met and it became our thing.

“We used to take Luke and we’d go as a family. We always sat at the table where we went on our first date. But all that came to an end.”

Talia and her friends were playing pool when Joshua slapped down 50p and said he’d play the winner – which happened to be Talia.

She recalled: “I tracked him down on Facebook a week later. It was his eyes for me, they were striking.

“We met up in a pub for a date and I asked him what he did for fun. He said he loved reading and that one of his favourites was 1984.

“I almost fell off my chair because it was mine too and most men wouldn’t say that as an answer. We just bonded over books.

“We just hit it off right away and before we knew it hours had passed and we were the only people left in the pub.”

Talia added: “Josh is just the kindest, most gentle, intelligent man I’ve ever met. He is so intelligent and we always say we ask Joshua rather than Google.

“When we met he said all he ever wanted was a family on his own. He didn’t want the fancy car or the high paid job.

“He totally dotes on his boy and he’s such a hard worker. He gets up at 5am every morning and comes home, takes off his uniform, and gets on with playing with Luke.

“I’ve loved him from that first night at the bar. I just want him home.

“I believe he’s still alive and he’s maybe out in the woods. He has survival skills and we used to joke about leaving behind the ratrace and going and building a treehouse together.

“I just think he needed some time on his own.

“But I now want him back home. I don’t have anger and I won’t even ask questions. I just want Josh back where he belongs.

Anyone with information is urged to call 101, quoting the reference 518 of December 12. 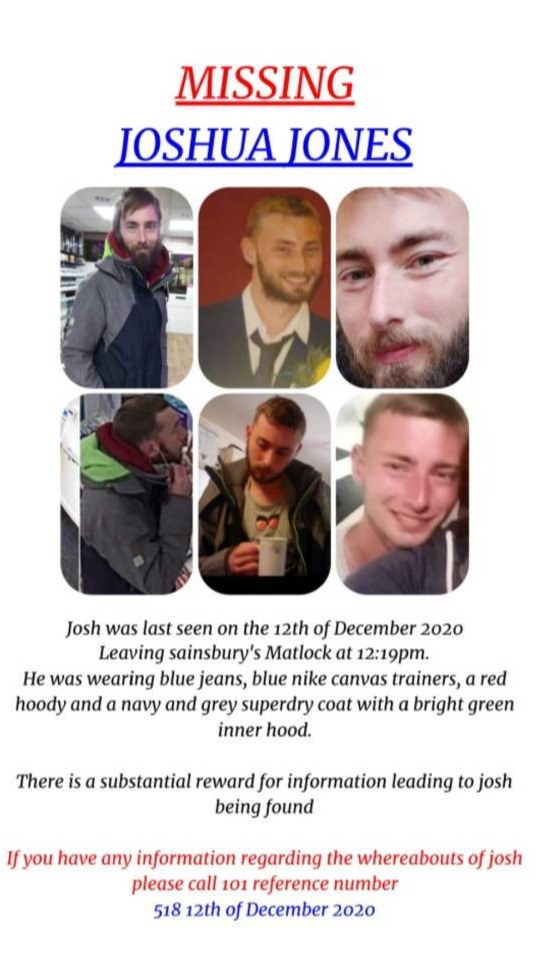