World-famous Fraser Island is set to be renamed after activists won a campaign to give the tourist hotspot its original Indigenous name.

The World Heritage Site, an island off the Queensland coast, will now be known as K’gari, the name given to it by the native Butchulla people.

The renaming is the result of a long-fought campaign by Indigenous elders. 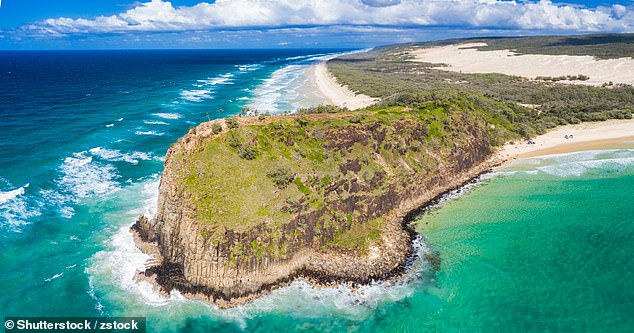 Fraser Island is set to be renamed to the Butchulla word K’gari, meaning ‘paradise’ (pictured, Indian Head on Fraser Island)

‘The Butchulla people have been campaigning for years to change the name,’ Ms Gould said to the Courier Mail.

‘The name Fraser Island is a tribute to Eliza Fraser – a woman whose narrative directly led to the massacre and dispossession of the Butchulla people.’ 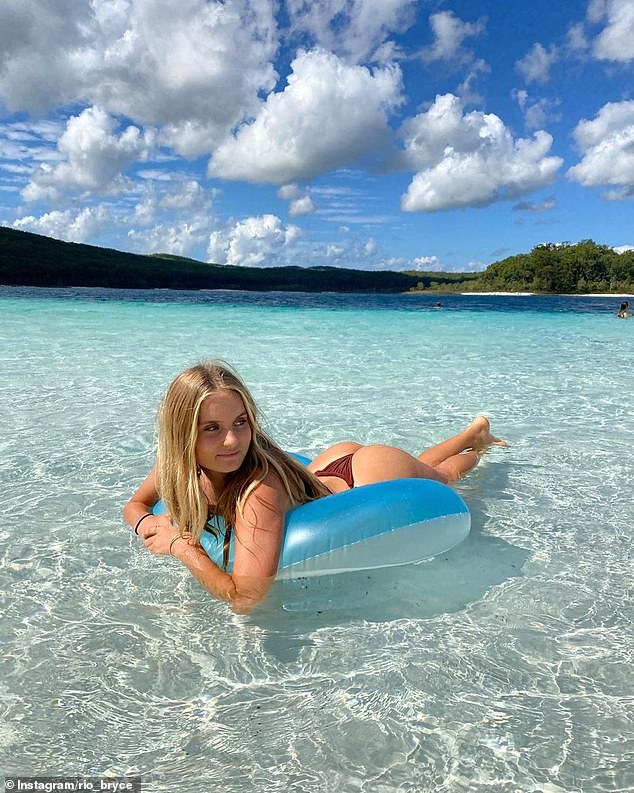 The famous World Heritage Area will be changed after years of campaigning by the native Butchulla people (pictured, Fraser Island)

Ms Scanlon said that the new name is the first step in a process to honour the Butchulla people’s connection to their land.

‘I look forward to working with the Butchulla people, stakeholders and the community to progress the necessary steps now for the formal renaming of the entire island to K’gari,’ Ms Scanlon said.

It is understood the formal re-naming process is yet to begin, and further processes will need to be in place to rename the island in its entirety.

While the name is not yet official, a renaming ceremony took place on Sunday to acknowledge the new name (pictured, Champagne Pools on Fraser Island)

Other national parks in Queensland have previously been re-named in consultation with traditional owners earlier this year.

Kingfisher Bay Resort group general manager David Hay said that to support the local people, they have been calling the island K’gari for a long time.

He also said the name is fitting, as the island truly is a paradise.