Fuming York residents have hit out over raucous antisocial stag and hen dos they say are disrupting the historic city after homes were converted into ‘party houses’.

It is claimed that parties are blighting residential neighbourhoods as property owners let out their homes for up to eight and 14 guests to use for the celebrations.

The city has historically been a popular location for hen and stag dos and has seen a recent rise as 2022 marks the first year of post-pandemic partying. 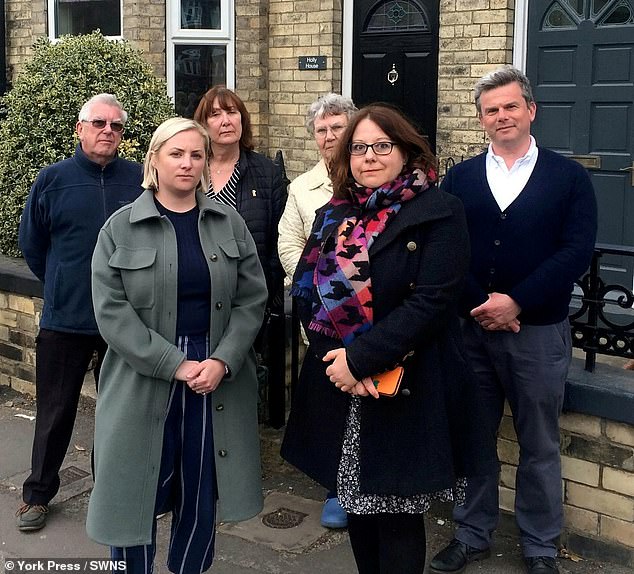 Residents have hit out at the frequent antisocial behaviour as a result of stag and hen dos. Residents in Bishopthorpe Road (pictured) wrote to Ms Maskell after two houses in their street were converted and have hosted noisy guests

Residents in Bishopthorpe Road in the city wrote to Labour MP Rachael Maskell after two houses in their street were converted and have hosted noisy guests.

They wrote: ‘York is known for being a favoured location for large party groups – such as hen and stag dos.

‘We are extremely concerned that these properties will continue to attract noisy parties, unlikely to show consideration to our neighbours.

‘We are now standing together because the conversion of these properties into potential ‘party houses’ is threatening our community, mental well-being and peace.’ 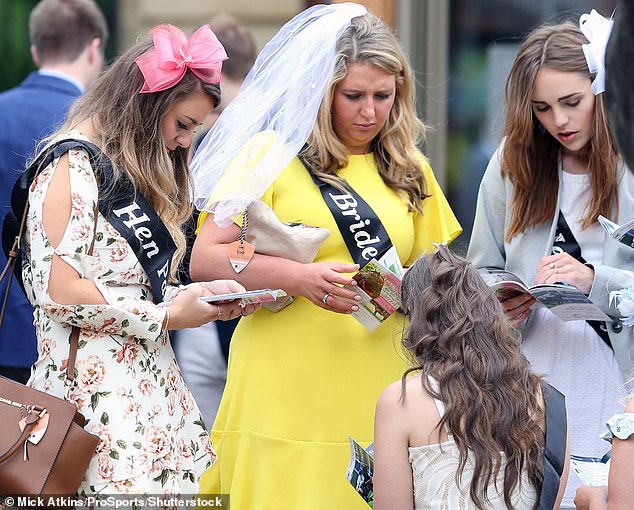 York is a popular location for large party groups – such as hen and stag dos. The disgruntled residents told Ms Maskell that these ‘party houses’ will continue to attract noisy guests (STOCK IMAGE) It is not suggested that the complaints relate to anyone in these photos.

Local Jenny Walker, said: ‘A peaceful home environment is important to all of us, especially after lockdown.

‘There are a number of young families and older people on our block, and I work long shifts as a support worker. We value our community, and our sleep..’

Ms Maskell also stated that noise from loud music and socialising at properties is keeping families with young children up at all hours.

Companies managing the properties claimed no parties were hosted there but Jenny added: ‘Seven or 14 people gatherings in York are unlikely to be booked for a peaceful reading weekend.

Ms Maskell also took to Twitter to raise her concerns. She wrote: ‘As we enter this new Parliament, I am bringing a focus on the devastation that Hen and Stag parties is bringing to York and why we must pivot to become a leading family friendly city for the sake of residents and our economy.

Some fed up residents revealed that they avoid the city centre at weekends because of the large number of parties being held.

The city’s MP Rachael Maskell took to social media to reveal a new focus on leading York as a ‘leading family friendly city’. She received a wave of responses supporting her statement, while others believed these celebrations helped the city financially 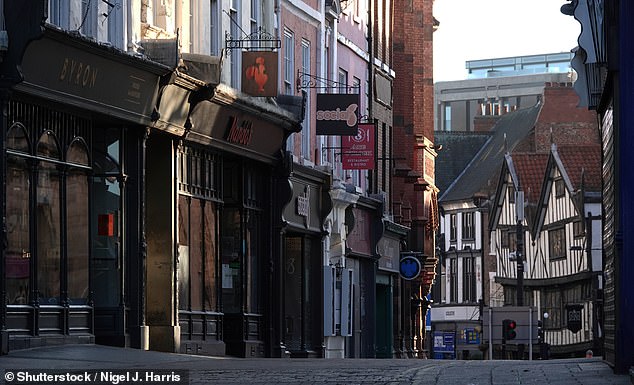 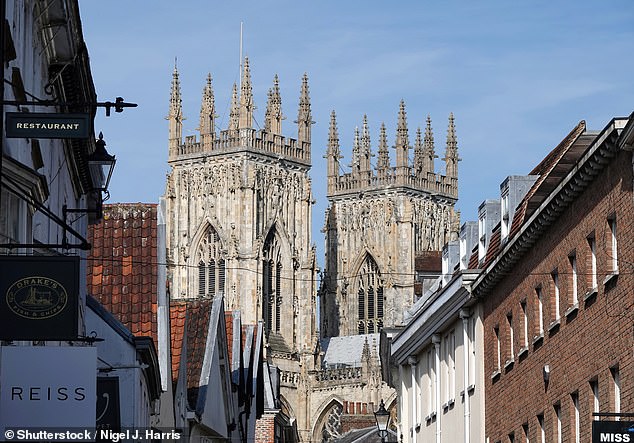 It is claimed that raucous parties are blighting residential neighbourhoods as property owners let out their homes for up to eight and 14 guests, which are often used for partying. Companies managing the properties claimed no parties were hosted there 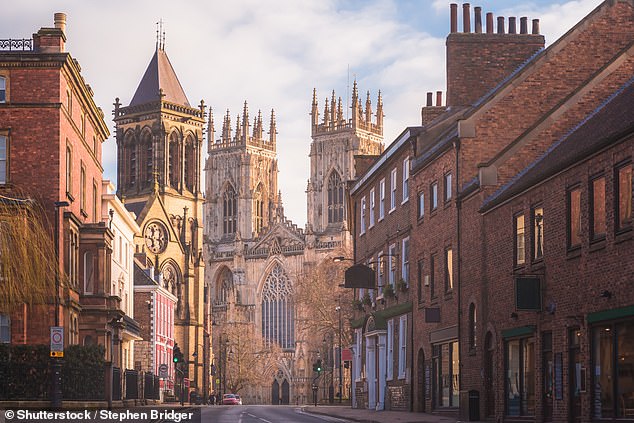 The historic old town of York along Museum Street looking towards York Minster Cathedral. According to the local tourism board, York attracted 8.4 million visits in 2018, bringing an economic value of around £765 million for the city.

One person wrote on Twitter: ‘Hens, stags and race nights all bring antisocial behaviour – walking through the town during/after is pretty disgusting.’

Another added: ‘It’s a key reason as to why I moved away from York. I had no desire to bring up a child in that environment.’

But not everyone agreed with the sentiment and one social media user said: ‘Surely there is bigger fish to fry. York is a tourist city, no getting away from that.

‘What is so devastating about it anyway? Surely it is bringing in lots of money to the hospitality sector?’

According to the local tourism board, York attracted 8.4 million visits in 2018, bringing an economic value of around £765 million for the city.