A YOUTUBER has been arrested after he made a video that appeared to show a dog with balloons tied to it’s back.

The Indian man, who has only been identified as Gaurav, 31, caused widespread outrage after he attempted to make his pet “fly” last Friday. 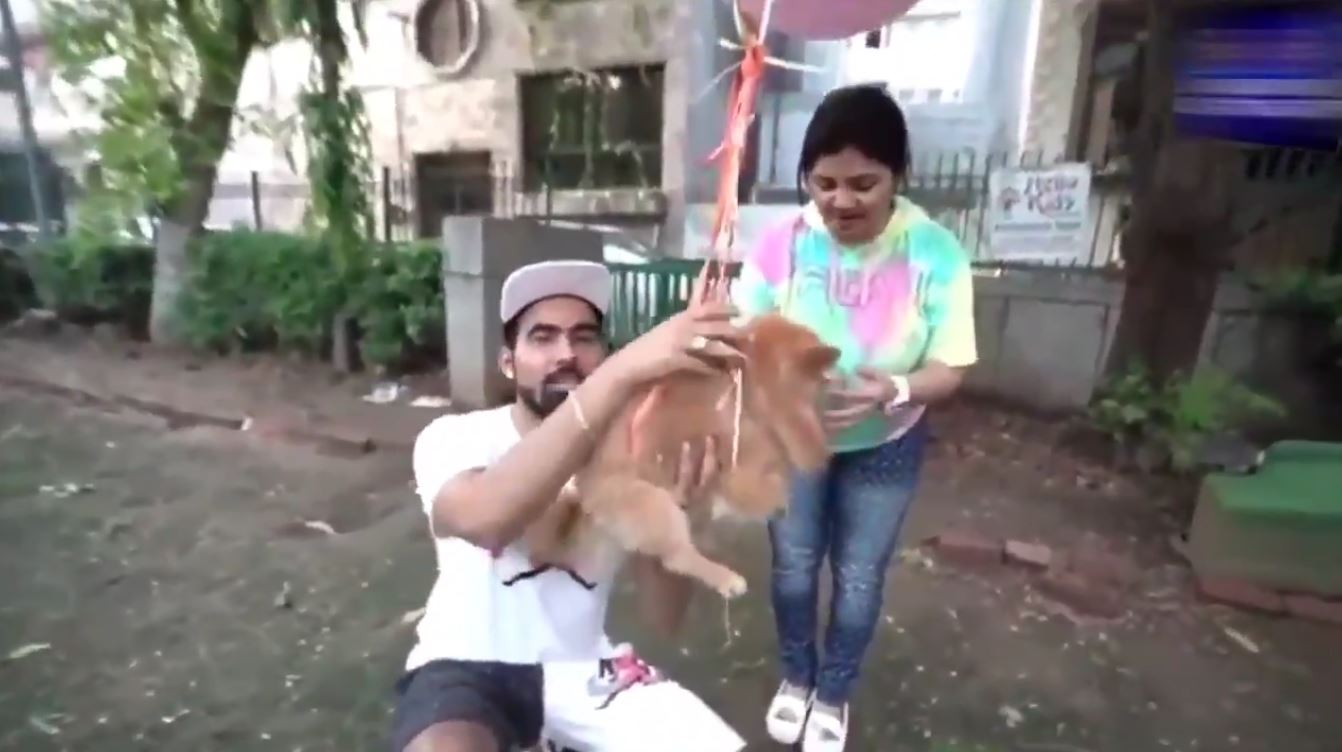 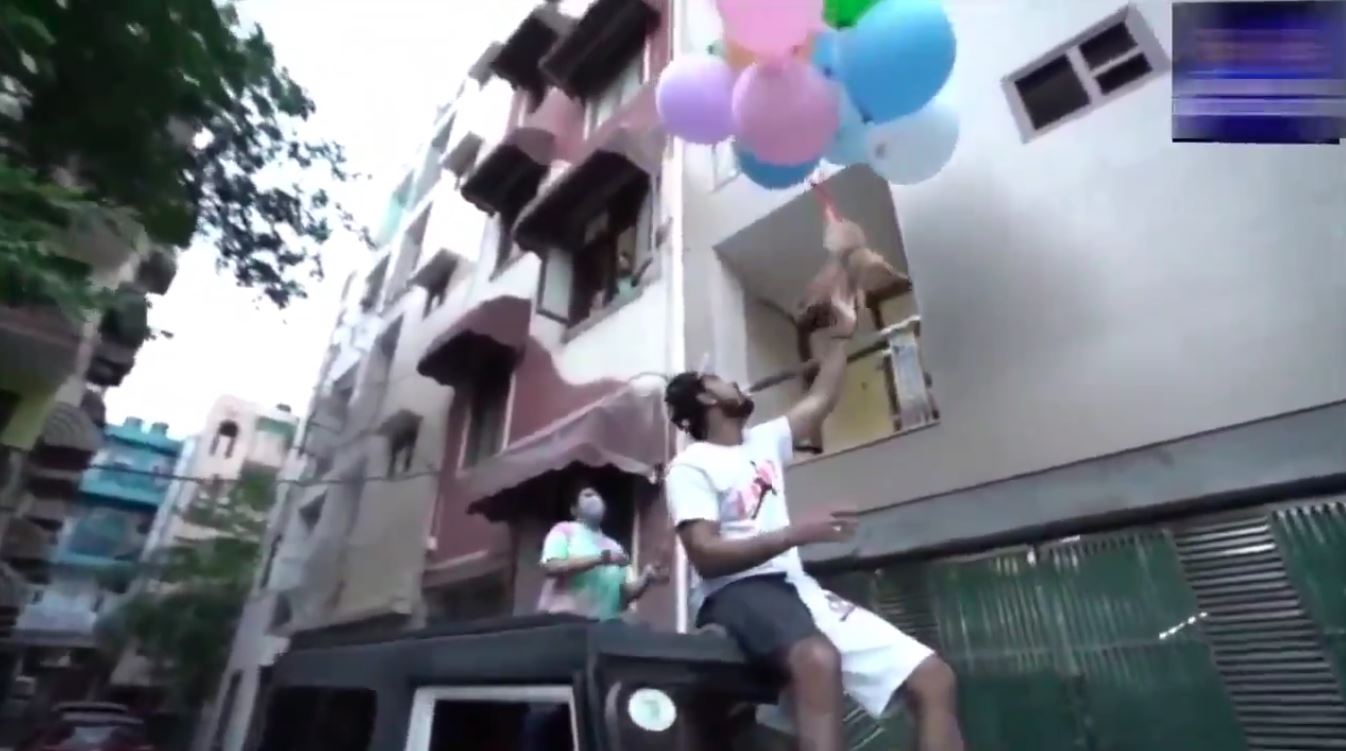 The vlogger, who has 4.15 million subscribers, has since been detained in south Delhi's Malviya Nagar police station for risking the dog’s life.

The Deputy Commissioner of Police (DCP) for south Delhi said: “He has been arrested on the charges of animal cruelty by risking the dog’s life via video making.”

Concerns had been raised by the People for Animal group after the man was seen in the video trying to get his dog airborne with the help of helium balloons.

The clip revealed that Gaurav was in a park alongside his mum to film the cruel act, with seemingly little regards for the animal’s safety.

“The upper portion of her body has started going off,” excited Gaurav said in the video.

Sitting on a car, the man is filmed letting the dog float towards a balcony, aided by a number of large balloons. 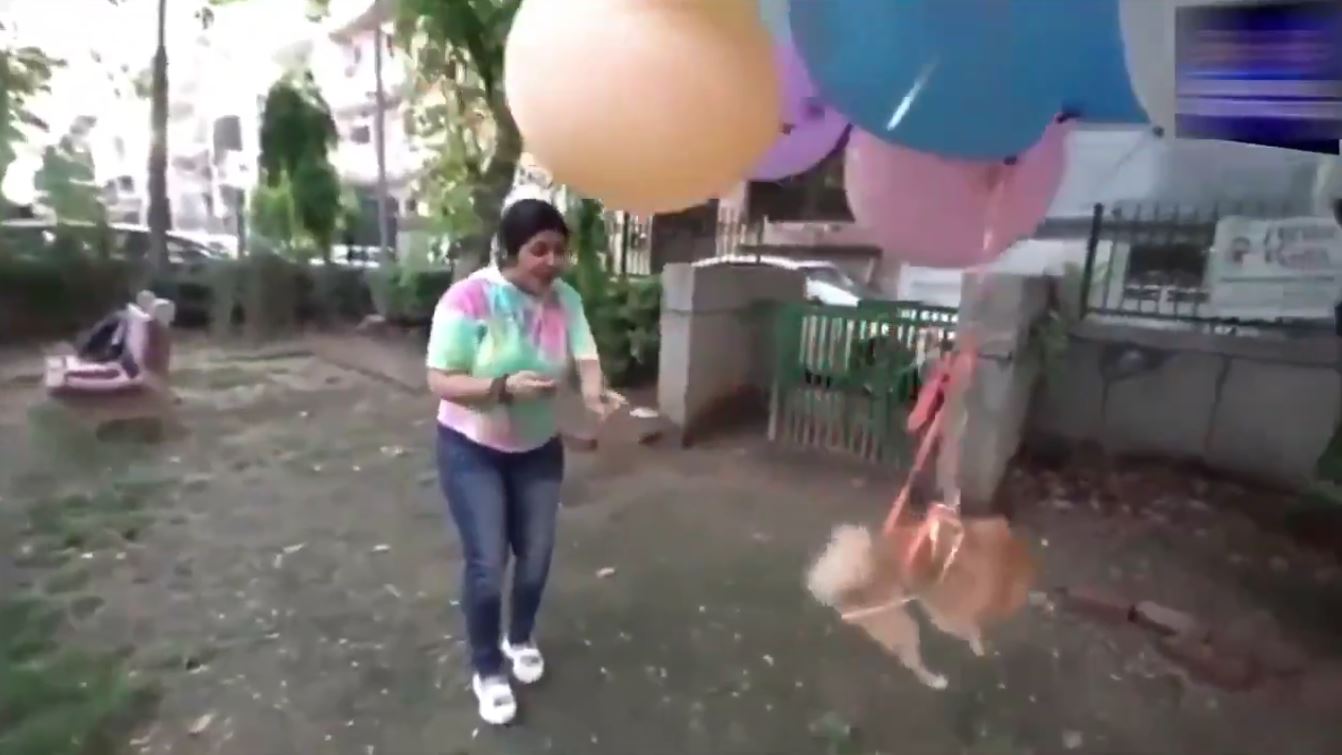 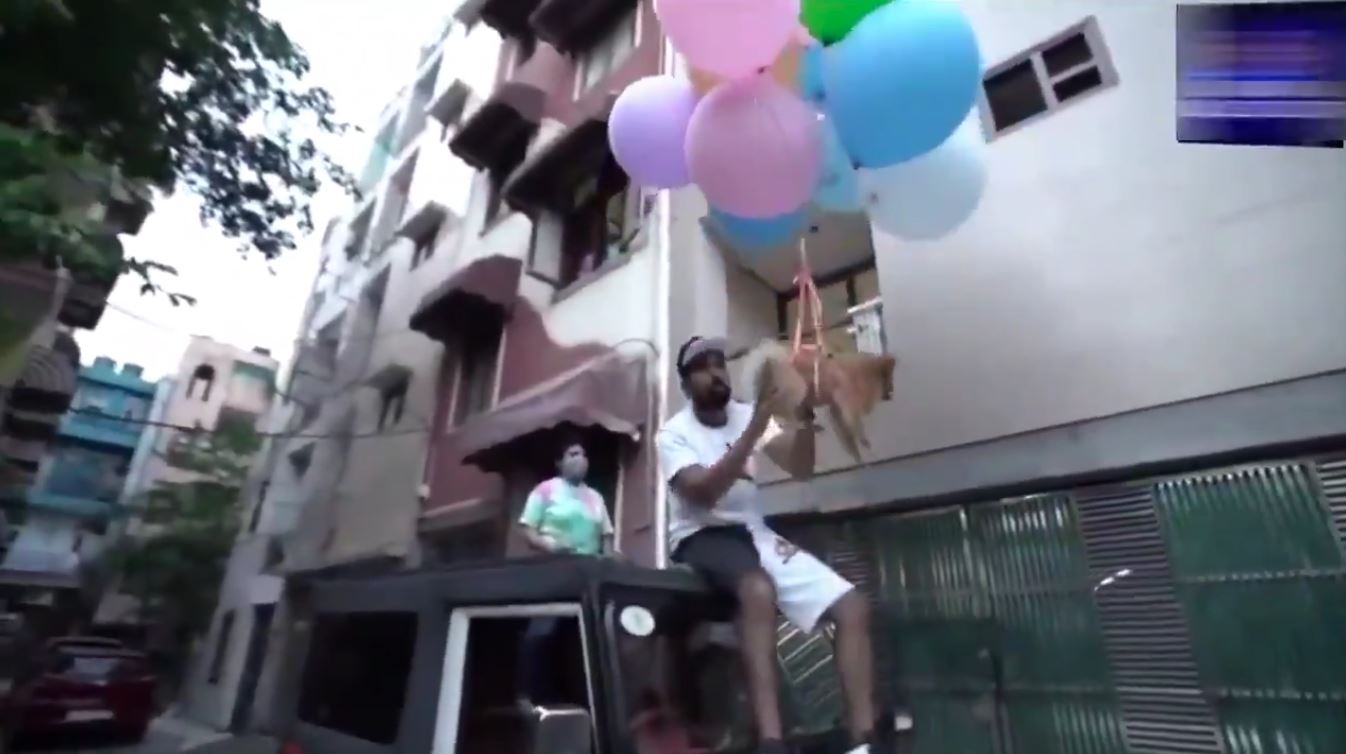 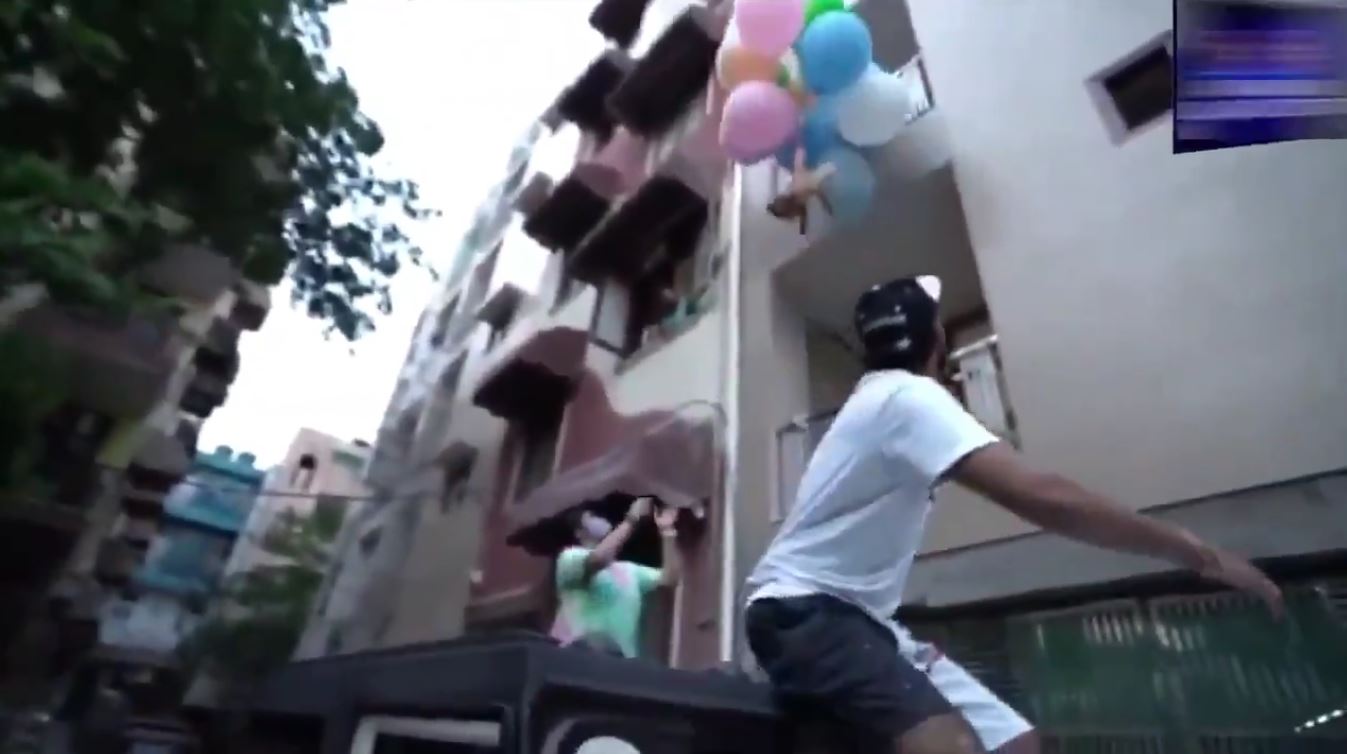 As the dog sways uncontrollably in the air, the footage captures the small animal colliding with an iron frame.

Fortunately, when the animal returned to the ground, it was believed to be unharmed.

Gaurav eventually issued an apology having received a huge backlash to the video.

The 31-year-old claimed that he took all the precautionary measures before the filming began.

"I admit my mistake, but I personally had taken all the safety measures before filming the video” he said.

He added that he “loved his pet like his child” but admitted that it was the "wrong content” to release on his channel. 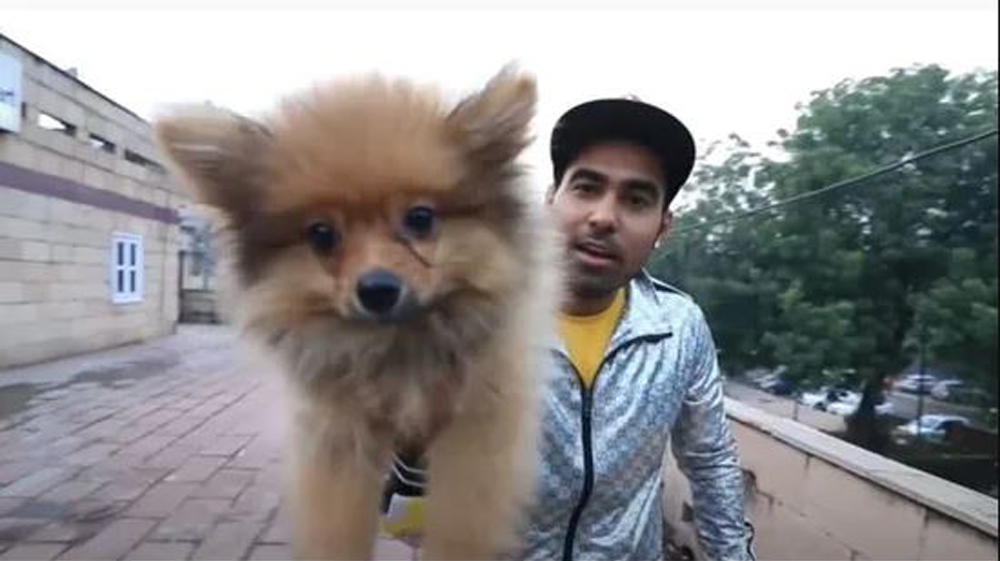 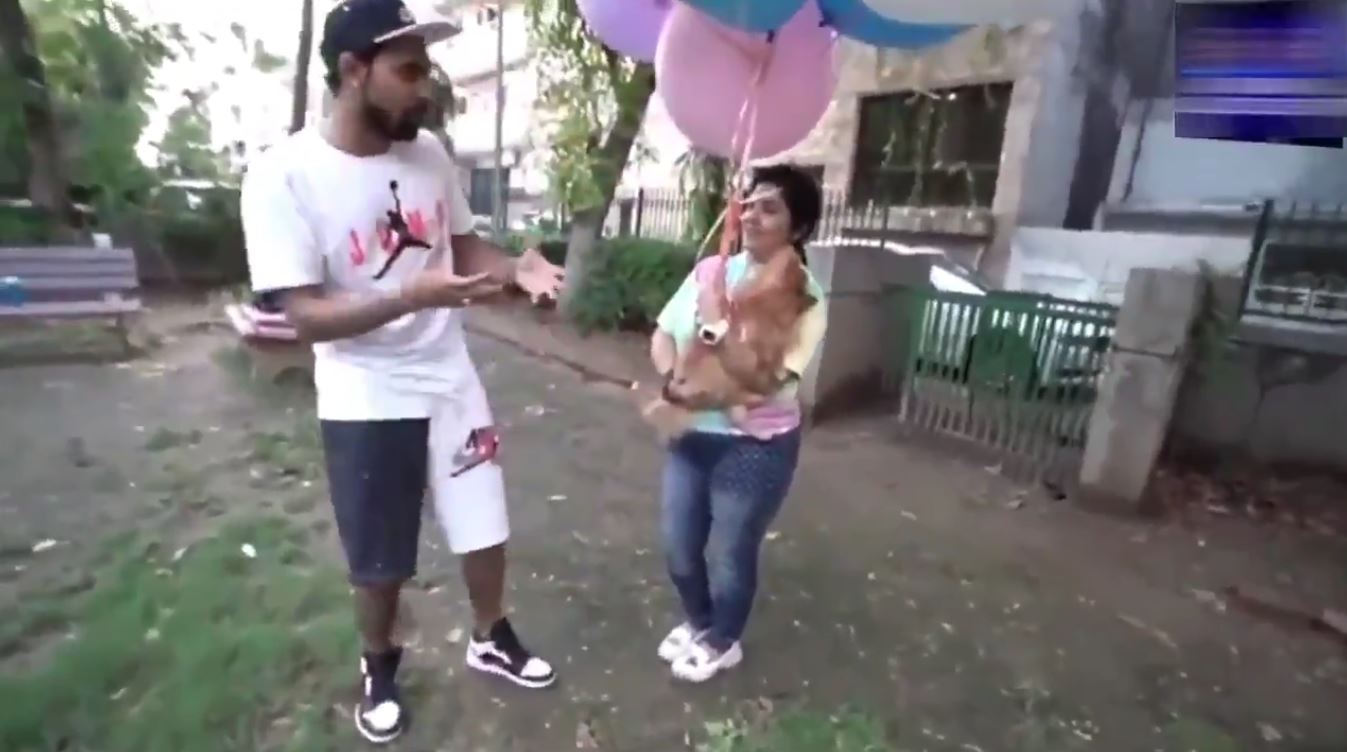