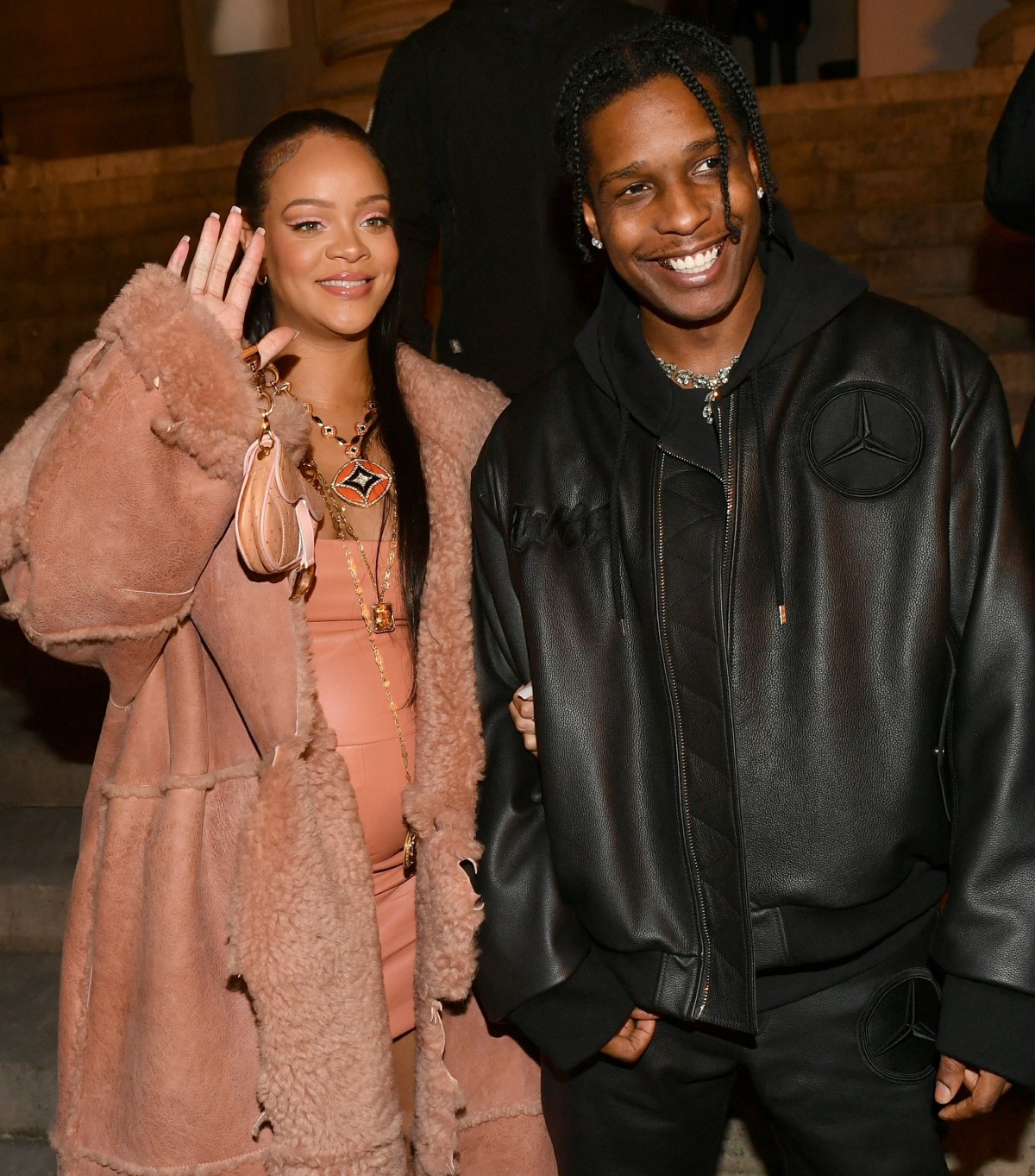 Rihanna and ASAP Rocky arrived in Barbados about five or six days ago. There was talk that they would stay there for the birth of their child, but those rumors turned out to be false. They ended flying back to LA on Wednesday, and once they were on the ground at LAX, the LAPD detained and arrested Rocky for his alleged role in a November 2021 shooting in LA. Oof. Rihanna was with him when he was detained and arrested too. Prayers up for Rihanna, this is so stressful for a pregnant woman.

Rakim Mayers, better known as A$AP Rocky, was detained on Wednesday at Los Angeles International Airport in connection to a November 2021 shooting, according to multiple law enforcement sources familiar with the matter. Mayers was arriving on a private plane from Barbados, where he had been on vacation with his girlfriend, the singer Rihanna.

According to the law enforcement sources, Rihanna was with Mayers when he was arrested, and a search warrant has been executed at Mayers’ residence in Los Angeles. Mayers’ attorney, Alan Jackson, confirmed that his client had been arrested.

Mayers had been under investigation by the Los Angeles Police Department for a Nov. 6 shooting near Vista Del Mar and Selma Ave. around 10:20 pm. The shooting victim later told police that Mayers, who was walking with two others, approached him with a handgun on the street. The victim claimed Mayers shot at him three to four times and believed one of the bullets grazed his left hand, according to police reports.

The shooting had not yet been reported in the media. In a statement on Twitter after publication of this article, the LAPD gave details of the November incident and said, “Early this morning, LAPD officers arrested Mayers for assault with a deadly weapon (firearm) at the Los Angeles International Airport. The case will be presented to the Los Angeles County District Attorney’s Office for filing consideration.”

LAPD made the arrest with assistance from Immigration and Customs Enforcement’s Homeland Security Investigations team.In January, Rihanna, announced that she was pregnant with her first child. In March, she told the magazine Elle she was in her third trimester. The singer turned 34 in February.

This is a very real situation and it’s still unfolding. This isn’t some half-assed misdemeanor situation. There was a full phalanx of LAPD detectives at Rocky’s home, executing a search warrant. The LAPD coordinated with ICE and Homeland Security. Sh-t is very real. That being said, Rocky doesn’t present himself as the kind of guy who would do anything like this. You know what I mean? His image isn’t “hard” or “gangster” or “I f–k with guns.” The dude spends his interviews talking about fashion and his sketches and which designers he wants to collaborate with. So I don’t know. Rocky has apparently already posted his $550K bail, so he is out of police custody. 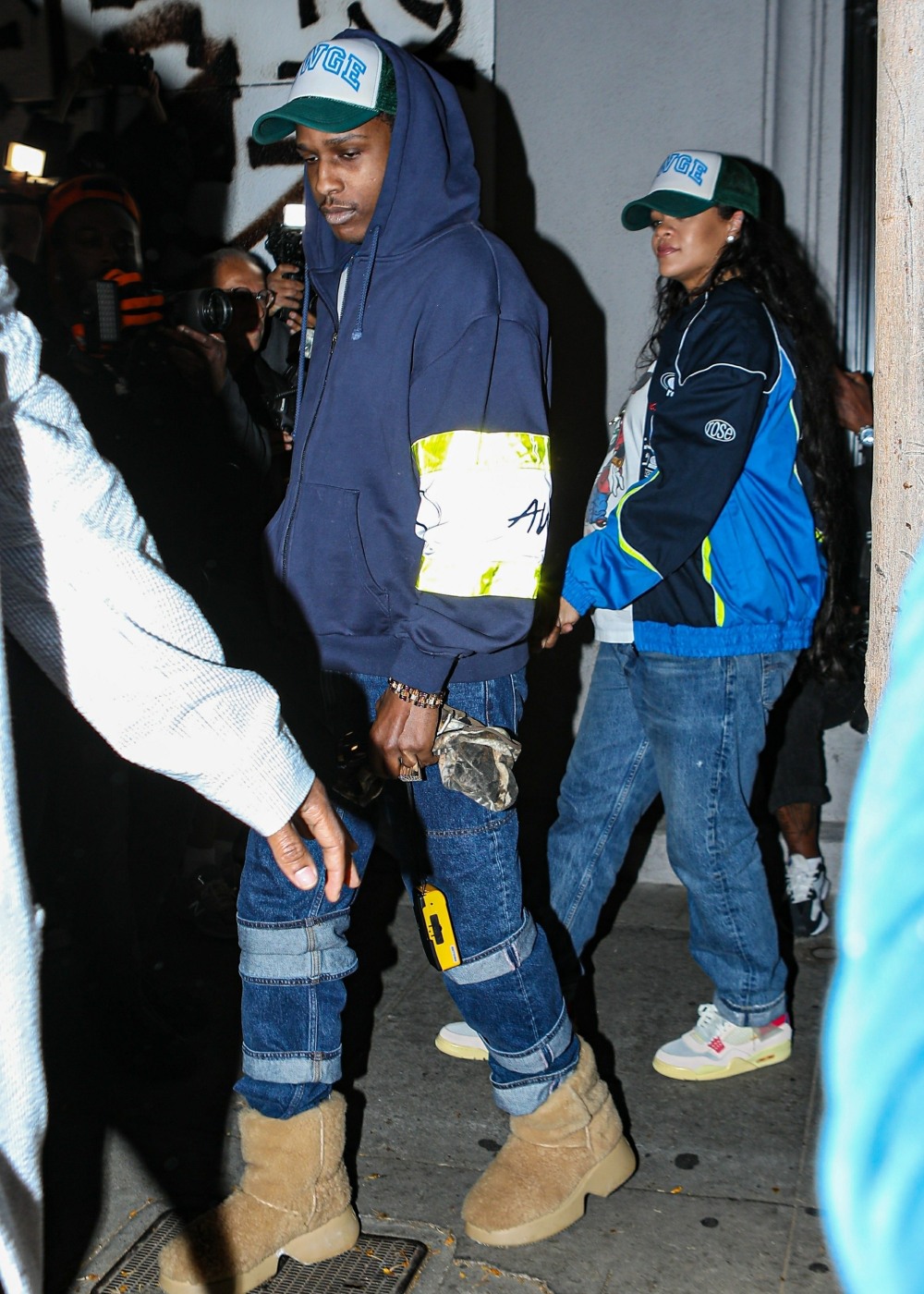