Adam Woodyatt, 52, who has played Ian Beale on EastEnders since 1985, has been reported to have quietly ended his marriage last August and moved out of his family home. According to a recent article by the Sun on Sunday, his wife Beverley Sharp has been keeping quiet on their marital problems for “the sake of the children”.

No respect at all

A source told the paper: “Bev has kept a dignified silence for the sake of the children but this isn’t the amicable split that’s being portrayed.”

“Adam walked out on Bev nearly a year ago without an explanation. She didn’t even know where he’d gone.

“She’s only seen Adam once since he left and she’s no idea why he walked out on her. He’s shown her no respect at all.

“The media briefings all seem to be about protecting Adam’s reputation and that of EastEnders. Bev’s obviously hugely upset about the way she’s been treated.” 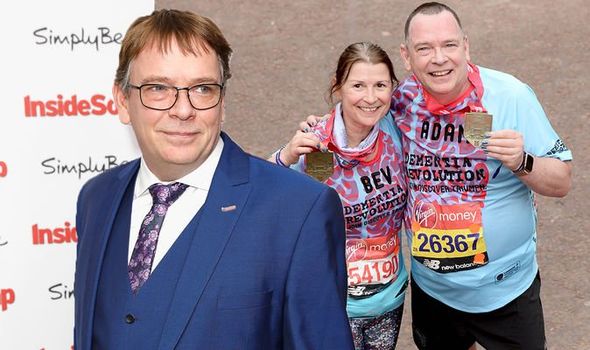 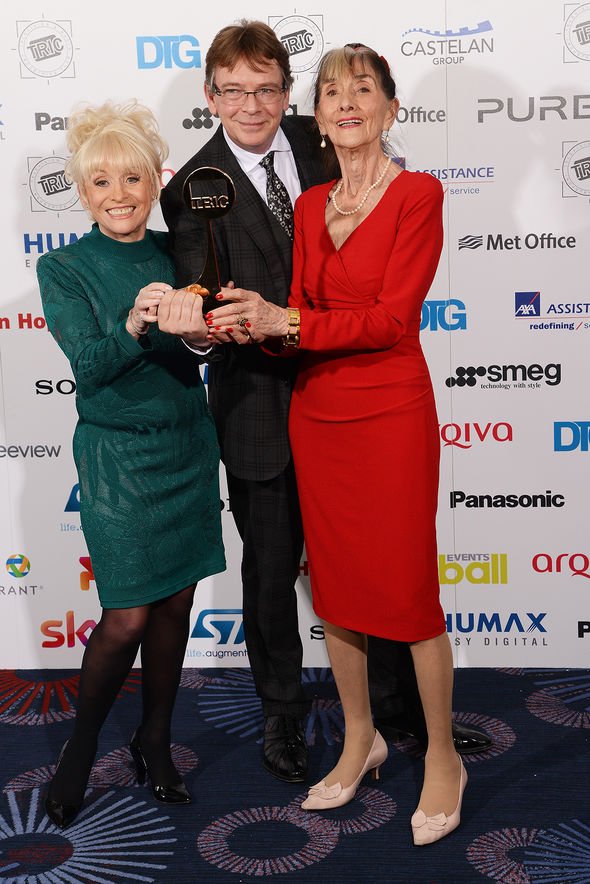 Over on Adam’s Twitter, a photo shows him next to Beverly alongside their children Jessica, 27, and Samuel, 23, at a wedding.

Earlier this week, a spokesperson said: “Beverley and Adam separated in August 2019, and we ask that the family’s privacy is respected.”

The couple met back when Adam was beginning to appear on EastEnders as legendary Ian Beale. 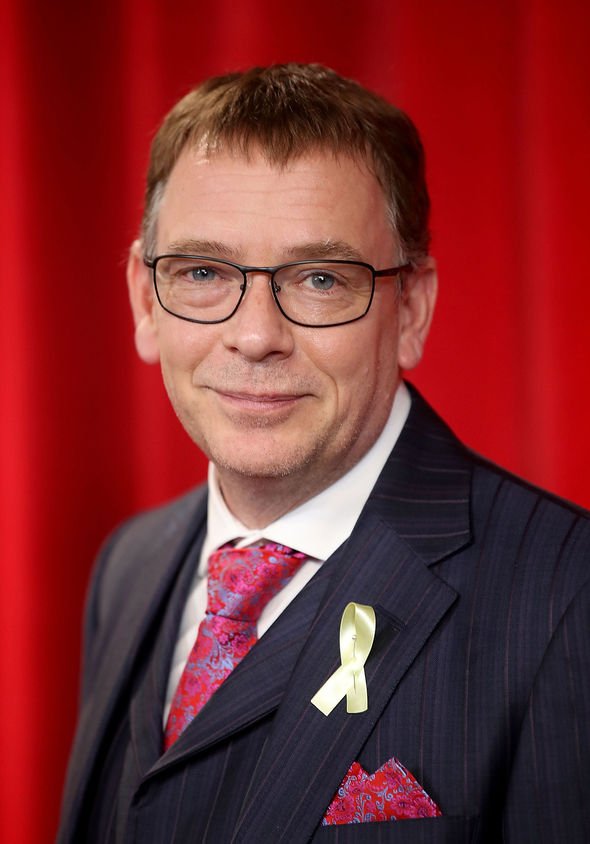 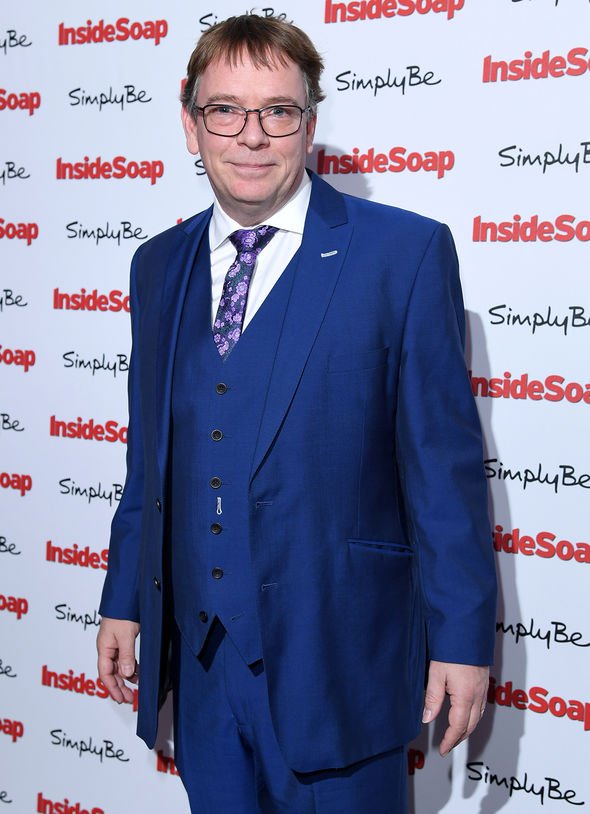 Adam and Beverly tied the knot at Walt Disney World in Florida back in 1998.

They also own a brand of gin which was launched in 2017, and is now sold in 50 Marco Pierre White restaurants.

EastEnders is currently off the air until September 7 after filming was suspended due to coronavirus.

Adam is EastEnders’ longest-running cast member and is set to be at the centre of an “explosive twist” coming up on the soap.

This will mean that he will not be appearing on-screen for up to 10 weeks prior.

Writers are staying tight-lipped about what happens, so it’s not known yet what the future will hold for the character,” a source told the Daily Star.

Previously the star spoke on how he is often sent memes of his character crying on regular occasions.

He told Stacey Dooley on an episode of Secrets from the Square: “I must get sent that clip three times a day if not more.

“That gets so taken out of context now, it gets used for everything, [such as] for, ‘I’ve run out of toilet paper.'”

Adam often posts his cycling excursions on Instagram; he recently shared a snap of him heading into London.

He wrote: “Popped into central London on Saturday, think I scared everyone away.