Comedian Alex Horne, 42, has reflected on the time he first created his Dave series, Taskmaster, 11 years ago with Greg Davies, 52, as his long-serving co-host. The writer’s idea for the programme came after he felt jealous when he missed out on performing at the Edinburgh Fringe Festival.

I knew about it.

In a new interview ahead of the show’s move to Channel 4 tonight, Alex and Greg discussed how the former first came up with the genius idea in 2009 to set 20 comedians monthly tasks for the duration of a year.

Alex divulged: “11 years ago, my wife and I had had a baby, so I didn’t go to Edinburgh Fringe for the first time in years.

“Tim Key won the comedy award and I was sat at home with the baby feeling very jealous, genuinely.

“So, I set up a show for the following year and I invited 20 comics. I sent them all emails secretly, didn’t tell them who each other was, and said, ‘I’m starting a new competition which you can enter, I’m going to set you a different task every month.'” 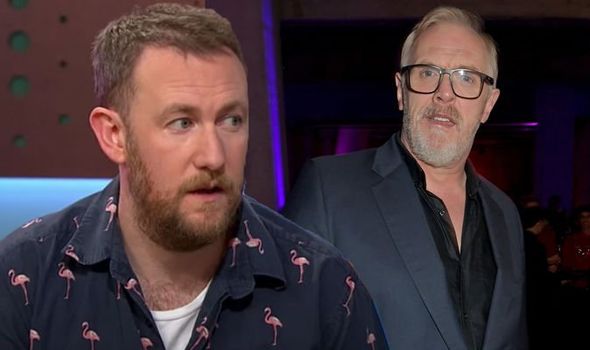 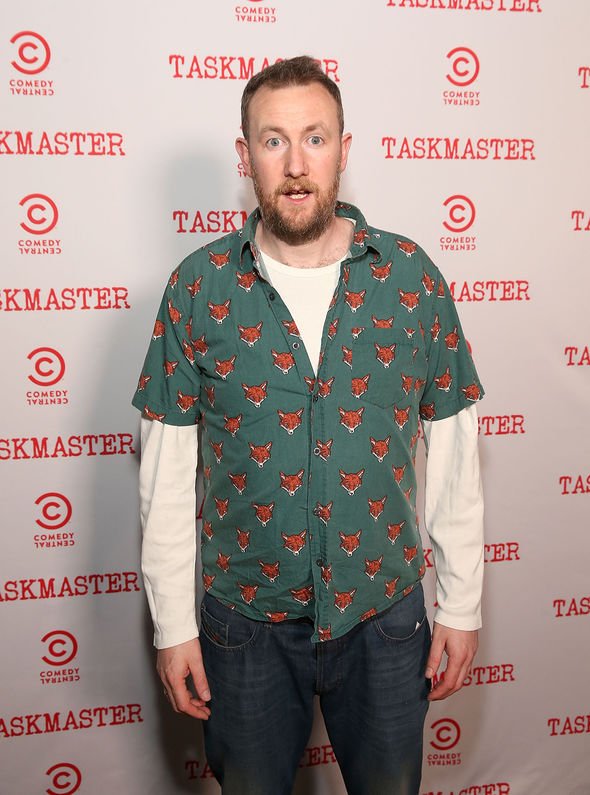 He went on to say that Mike Wozniak won the task and Tim didn’t, which he was happy about.

Alex then revealed that he didn’t think to invite his now co-host, Greg, to complete a task.

The latter confessed he knew he wasn’t chosen at the time which he said felt “cliquey”, after one of his pals was.

He shared: “I was in a sketch group, We Are Klang, and one of the members had been invited by Alex, so I knew about it.” 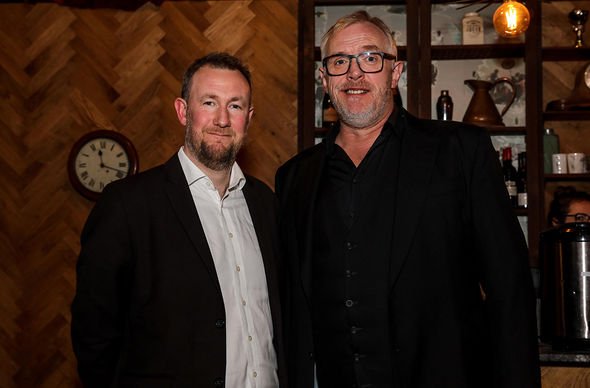 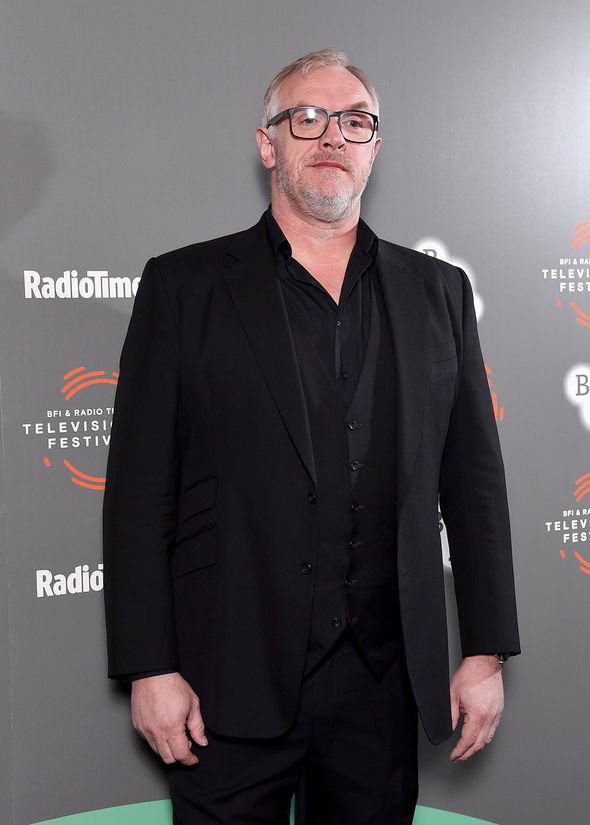 Alex replied: “That must have looked like a quite cliquey sort of thing,” to which the host added: “Yeah, it felt like there was a real Edinburgh clique going on and I was in the early stages of my career, excluded by someone I would have thought was a monster.”

Greg later admitted that he and Alex barely knew each other at the time, but he still felt “excluded”.

The show has had over 70 episodes and features comedians completing ridiculous challenges, while the presenting duo regularly have light-hearted spats.

Aside from Taskmaster, Greg has been known for his “mean” persona since his debut as headteacher Mr Gilbert in the Channel 4 hit comedy The Inbetweeners.

The stand-up comedian has performed on Live at the Apollo series several times and has been a regular guest on Mock of the Week and Would I Lie To You?.

Meanwhile, before creating Taskmaster, Alex performed for the first time at Edinburgh Festival Fringe in 2000 with his show, How To Avoid Huge Ships.

Three years later, he was nominated for the Perrier newcomer award for his show Making Fish Laugh.

The Taskmaster creator previously spoke of his and Greg’s different lifestyles away from the show.

“We lead quite different lives, because I’m in a house in the countryside, doing the school run – and Greg’s in a flat in London and has more of a single lifestyle,” he said.