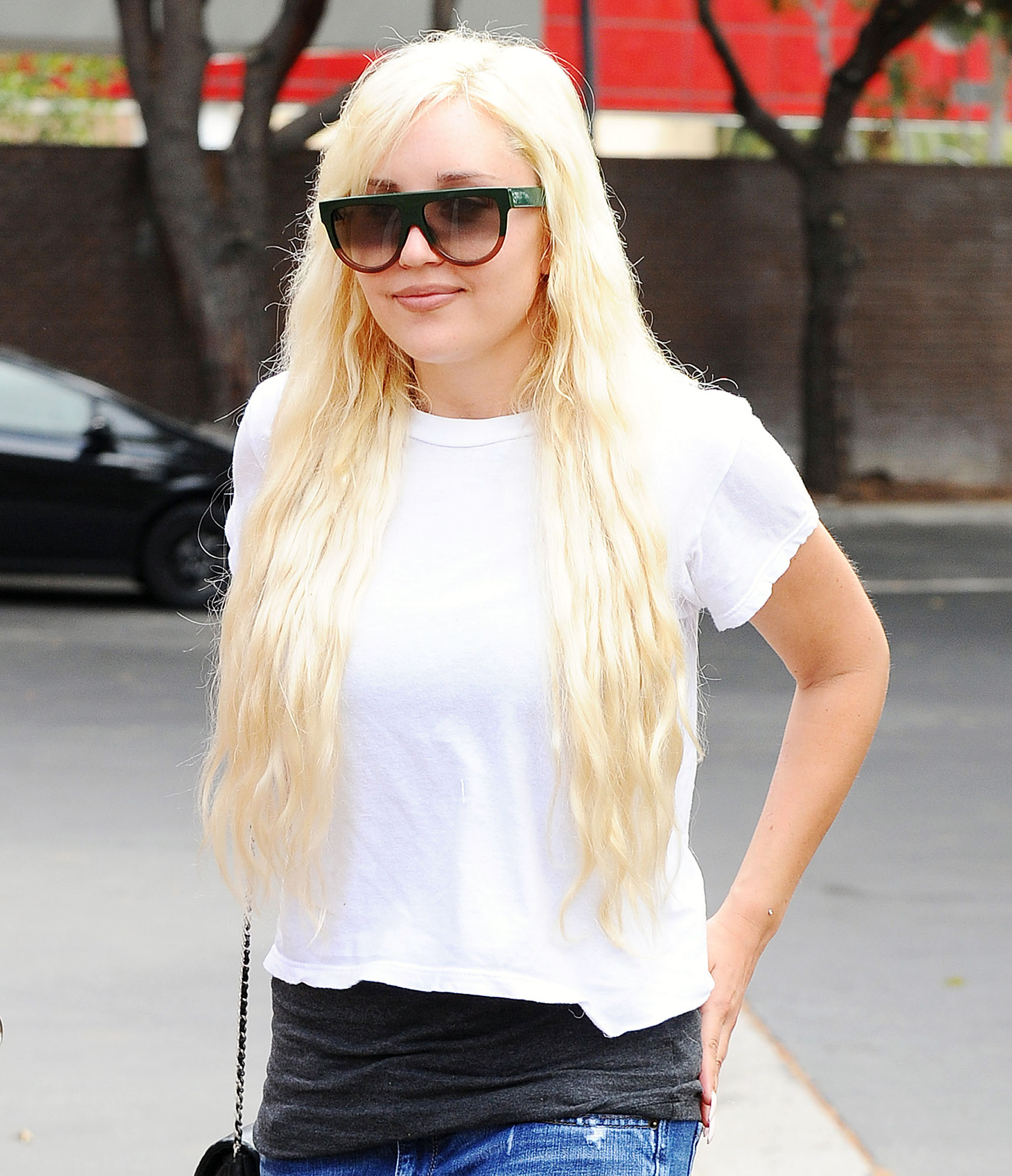 Welcome back! Amanda Bynes returned to Twitter on Monday, September 4, to pay tribute to her friend and producer Neil Meron. The sweet message marked the 32-year-old’s first tweet in nearly seven months.

“Me and the incomparable producer of Hairspray, as well as many other amazing things, @neilmeron,” Bynes wrote, captioning a photo of herself with the 62-year-old.

As Bynes mentioned, Meron co-produced the 2007 musical film Hairspray, in which she played Penny Lou Pingleton. His other producing credits include Hairspray Live!, The Wiz Live!, and Jesus Christ Superstar Live in Concert. His producing partner, Craig Zadan, died of surgery complications on August 20. 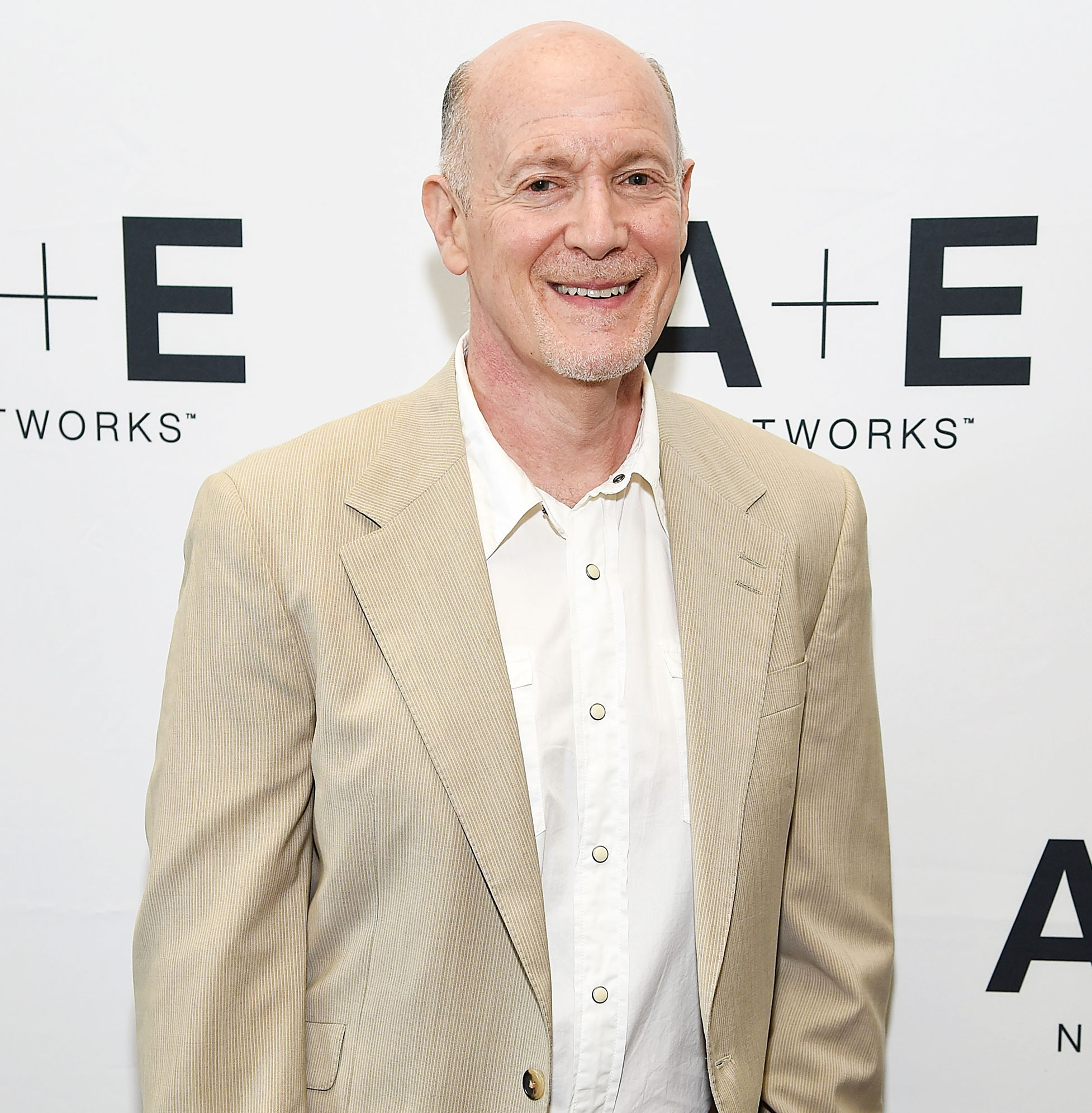 “What a great #reunion @amandabynes,” Meron wrote back. “I was so happy to see you and share a meal. ❤️”

Before that post, Bynes’ last tweet was a photo of herself at dinner with two gal pals, which at the time was her first post in nearly a year.

After years of personal turmoil in and out of the spotlight, the actress is “doing really well and basically just living her life,” a source told Us Weekly in April. “She is on track to graduate from fashion school this summer.”

The source also let Us know why Bynes only uses social media sporadically. “There are times when she is more active on social media and then will stop because, sadly, people can just be so negative.”

In February, a source told Us that the Nickelodeon alum was seeking a Hollywood comeback this year and is “very excited about the next chapter of her professional life.”

“Amanda will make it a reality,” the insider added. “2018 is going to be Amanda’s triumphant return!”