Home » Celebrities » Amber Rose: Calling Gwyneth ‘Becky With the Good Hair’ Got Me in Trouble

The 34-year-old reflected on the drama at the West Hollywood launch party of her new app on Monday, August 27.

“That got me in a lot of trouble!” she exclusively told Us Weekly. “You know, sometimes — and I say this with no ego — I really forget how famous I am sometimes. Because to me, I’m just like, ‘Hey, I’m Amber from South Philly,’ like I could say what I want.” 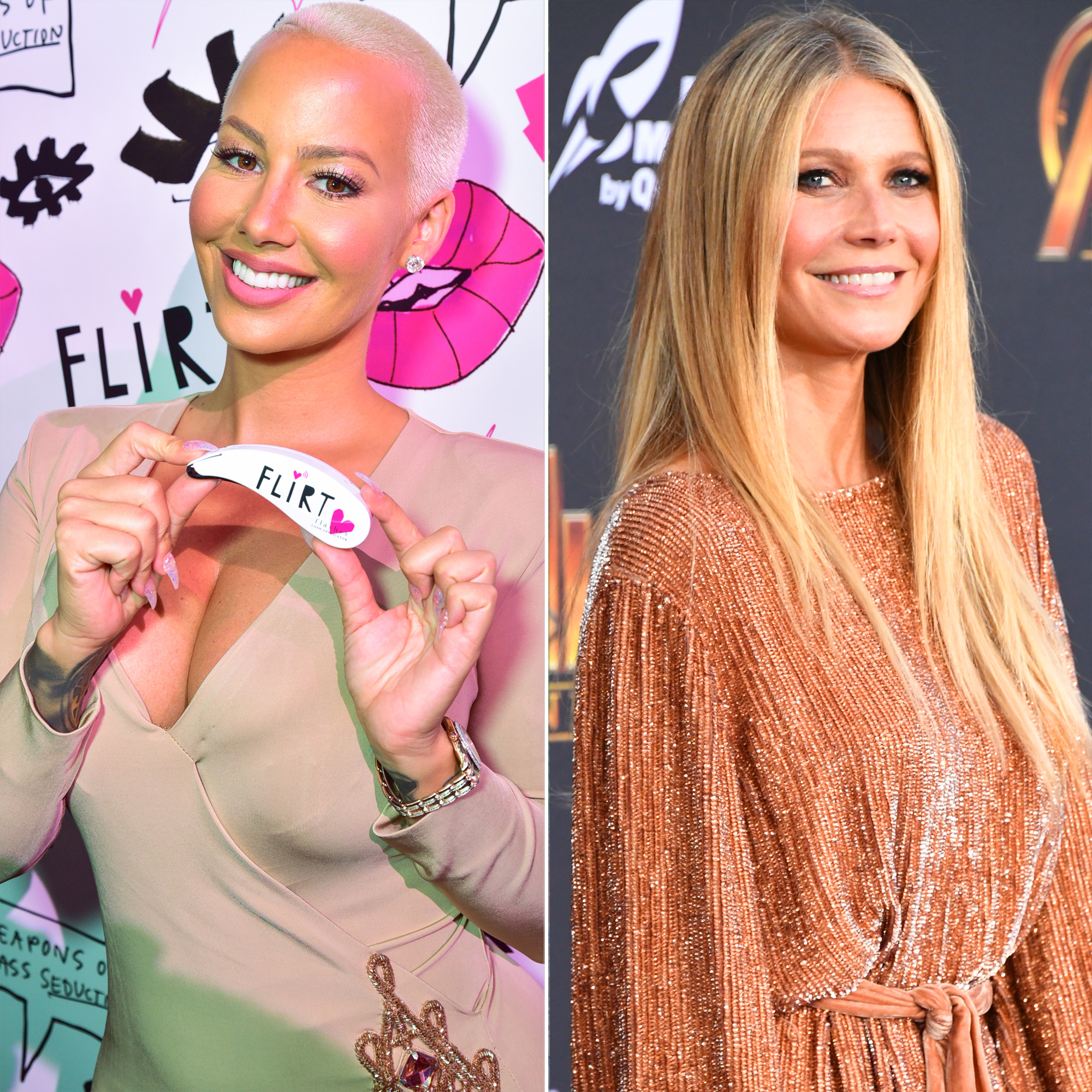 Rose continued, “But yeah I said that … but I was kind of saying it as a spectator, as, like, a consumer of the whole situation. And then it was like, ‘Gwyneth Paltrow denied…’ and I was like ‘Whoa!’”

“I know nothing,” the model added. “That was kind of me just talking shit on a podcast.”

Rose initially made the claim in July, referring to a Beyoncé lyric off the 2016 album Lemonade in which the 36-year-old singer implies that “Becky with the good hair” came between her and her husband, Jay-Z.

A rep for Paltrow, 45, said the claim was “completely absurd and 100 percent false,” and Rose later tweeted to assure fans she was joking.

With reporting by Kayley Stumpe