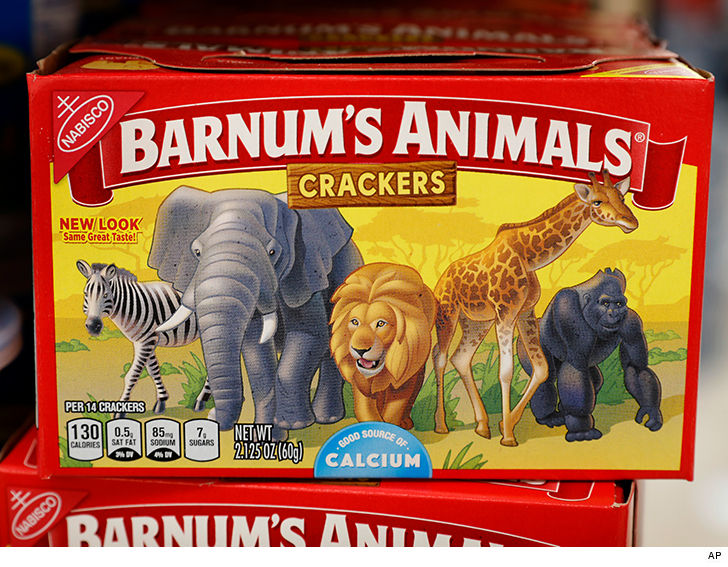 Animal Crackers are now FREE … from their cages, that is.

It took 116 years, but the packaging of Barnum’s Animals no longer depicts the exotic creatures in pens.

Nabisco’s popular snack now features a zebra, an elephant, a lion, a giraffe and a gorilla roaming free among grass and trees.

Previously, packaging showed animals and their young locked up in cages. 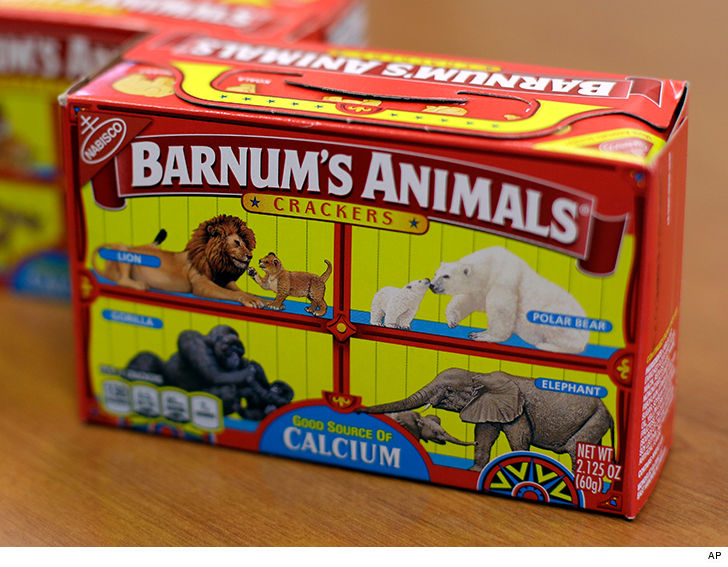 The stark change has been driven by PETA. In April 2016, the animal rights organization gave notice to Nabisco’s parent company, Mondelez International, saying circuses would shock, chain, beat and whip animals in order to intimidate them and force them into performing tricks.

PETA also brought to light dubious practices like circuses separating mothers from their babies and holding animals in chains and cages.

Circuses across the country have also been undergoing change. Ringling Bros. shut down in May 2017 after 146 years in operation, the result of mounting pressure from animal welfare groups, skyrocketing operation costs, legal battles and declining ticket sales.

As for Barnum’s Animals, the new-look crackers have already hit store shelves.