Anton Du Beke, 53, has said that he can sometimes feel “disappointed” by judges’ comments on Strictly Come Dancing, especially if his partner feels “disheartened” by the remarks.The professional dancer admitted it was tough in the past when he had seen dance partners reduced to “tears” by feedback from the judging panel.

I get really upset

He said: “Sometimes you feel a bit disappointed by it.

“The only times I get really upset is when I think it’s great, I think she’s danced it marvellously, and I get what I would call unfair criticism or criticism that is overly harsh, certainly in comparison to what else might have gone on during the evening.”

However, Anton feels empathetic if his partner receives criticism and takes it to heart.

He continued: “The only time I get a feel of disappointed really is if my partner gets really disheartened by it. 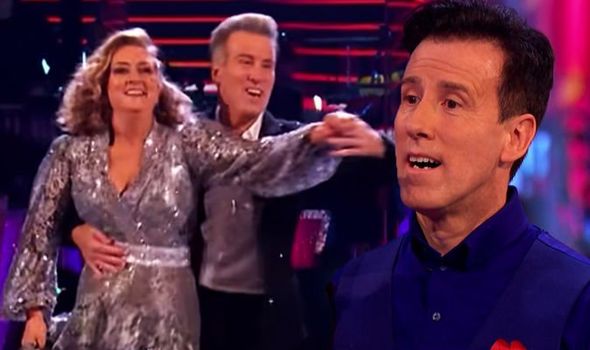 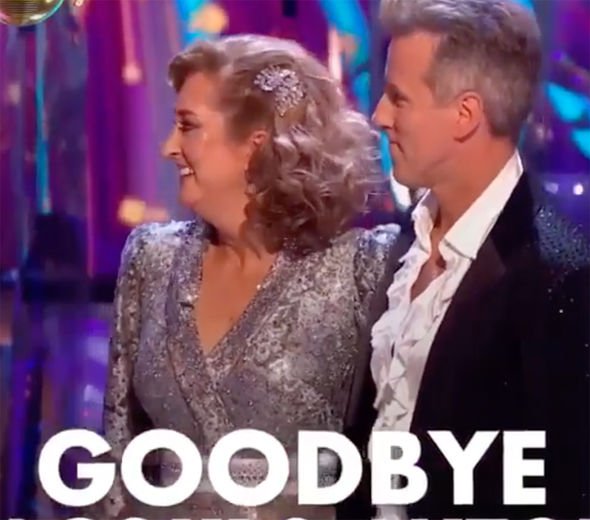 “I never want her to feel like that. You know whether you have done it well or not, you know if it could have been better, sometimes it is disappointing but you go, ‘Fair enough.’

“I never want her to come off the floor and be in floods of tears,” he added to Times Radio host Phil Williams.

This season Anton appeared on the show alongside dance partner and politician Jacqui Smith.

The pair were voted off the programme in the first week of the competition. 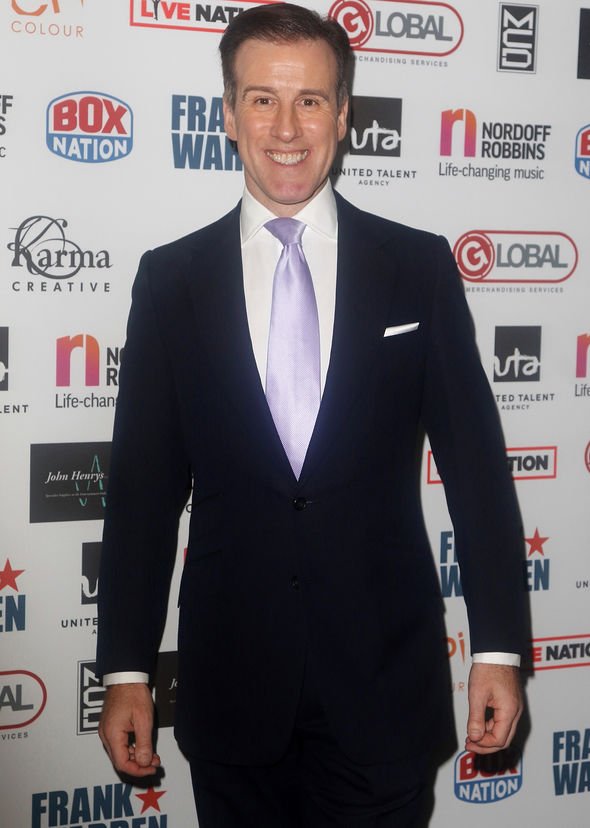 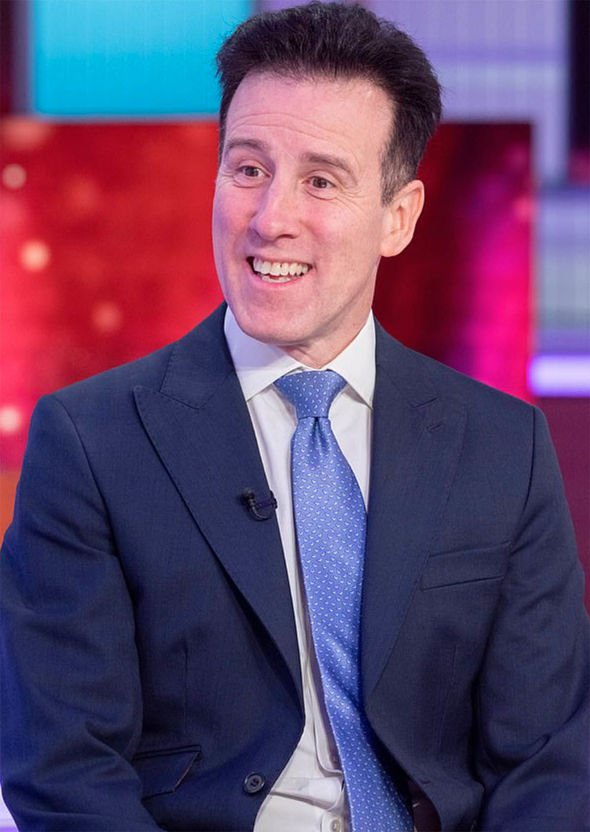 The political figure branded her short stint on the series “a great adventure” and expressed her gratitude towards Anton.

She described the pro dancer as an “absolute joy to be with” during her short stint on the show.

Anton also praised his celebrity partner as he added: “Well I’ve loved every second of being in the studio with you.

“We have laughed, you have a shocking sense of humour I can’t begin to tell you. You are just the best and I’ve loved it. Thank you from the bottom of my heart.”

It comes as former professional James Jordan claimed that the 53-year-old is deliberately being “lumbered” with partners who won’t win, and therefore it would be better if he was given a permanent judging role on the show.

He questioned: “Why isn’t he given a Maisie [Smith] or an Abbey Clancy? Otherwise, give him a presenting job or stick him on the judging panel.

“Anton is part of the Strictly furniture and I don’t know why the producers do this to him year after year.

“Okay he reached the final last year but that’s the first time in a very long time, probably since the first series when he came third,” James added to Ladbrokes.

The husband of fellow dancer Ola Jordan alleged that Anton has never been a frontrunner to win the programme because of who he is partnered with.

James said: “He’s never been given a favourite, he’s never had a Kara Tointon or an Alesha Dixon, a real strong contender.

“I love Anton and would love for him to be given a celebrity who has some real potential to win, but year after year it’s the same thing, and he’s probably going to be given a female who’s more mature and hasn’t really got the danceability.

“I thought he did a fantastic job on the panel, though,” he finished.

Anton won praise from fans for his brief stint as a judge after filling in for Motsi Mabuse, as viewers labelled him “brilliant”.