“At this crucial time, our focus needs to be on working together for the good of the entire nation,” Comcast says 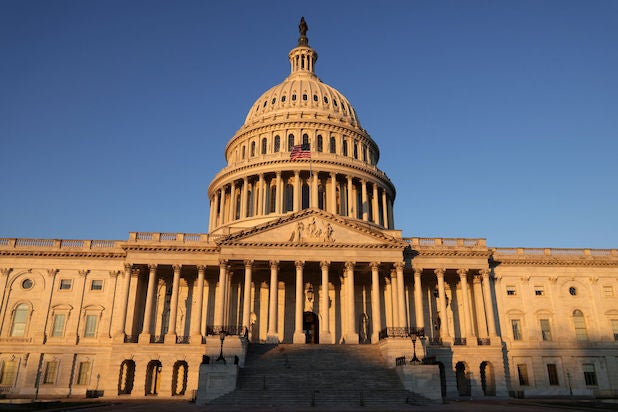 AT&T and Comcast on Monday said they were suspending political contributions to members of Congress who sought to overturn the presidential election last week by objecting to the certification of electoral votes.

AT&T announced Monday its federal political action committee board had met earlier in the day and made the decision.

“The peaceful transition of power is a foundation of America’s democracy. This year, that transition will take place among some of the most challenging conditions in modern history and against the backdrop of the appalling violence we witnessed at the U.S. Capitol last week,” Comcast Corporation said in a statement. “At this crucial time, our focus needs to be on working together for the good of the entire nation. Consistent with this view, we will suspend all of our political contributions to those elected officials who voted against certification of the electoral college votes, which will give us the opportunity to review our political giving policies and practices.”

Earlier on Monday, Hallmark asked Hawley and Sen. Roger Marshall to return the campaign contributions they received from Hallmark’s PAC, HALLPAC. Marriot has also halted its political contributions to GOP lawmakers who voted against certifying the election, while Goldman Sachs, Citigroup, JPMorgan Chase and Morgan Stanley have suspended all political contributions in the aftermath of pro-Trump insurrection at the Capitol.